Here's where you can catch her next year, and how to get a ticket… 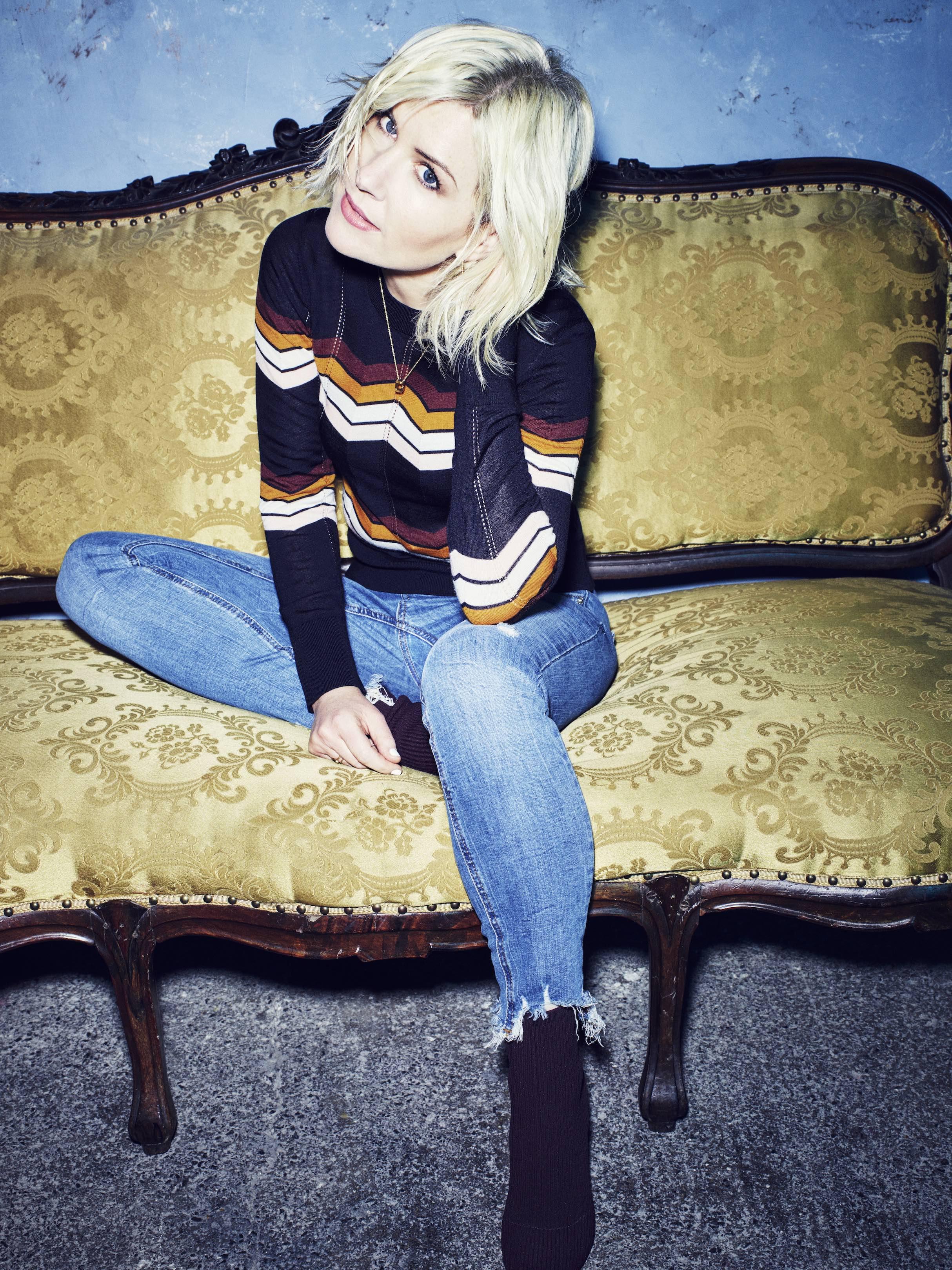 When do tickets go on sale for Dido's world tour?

The singer has also announced her first tour in 15 years.

You can get them through on AXS, Ticketmaster and Seetickets.

You can get more info on the tour here. 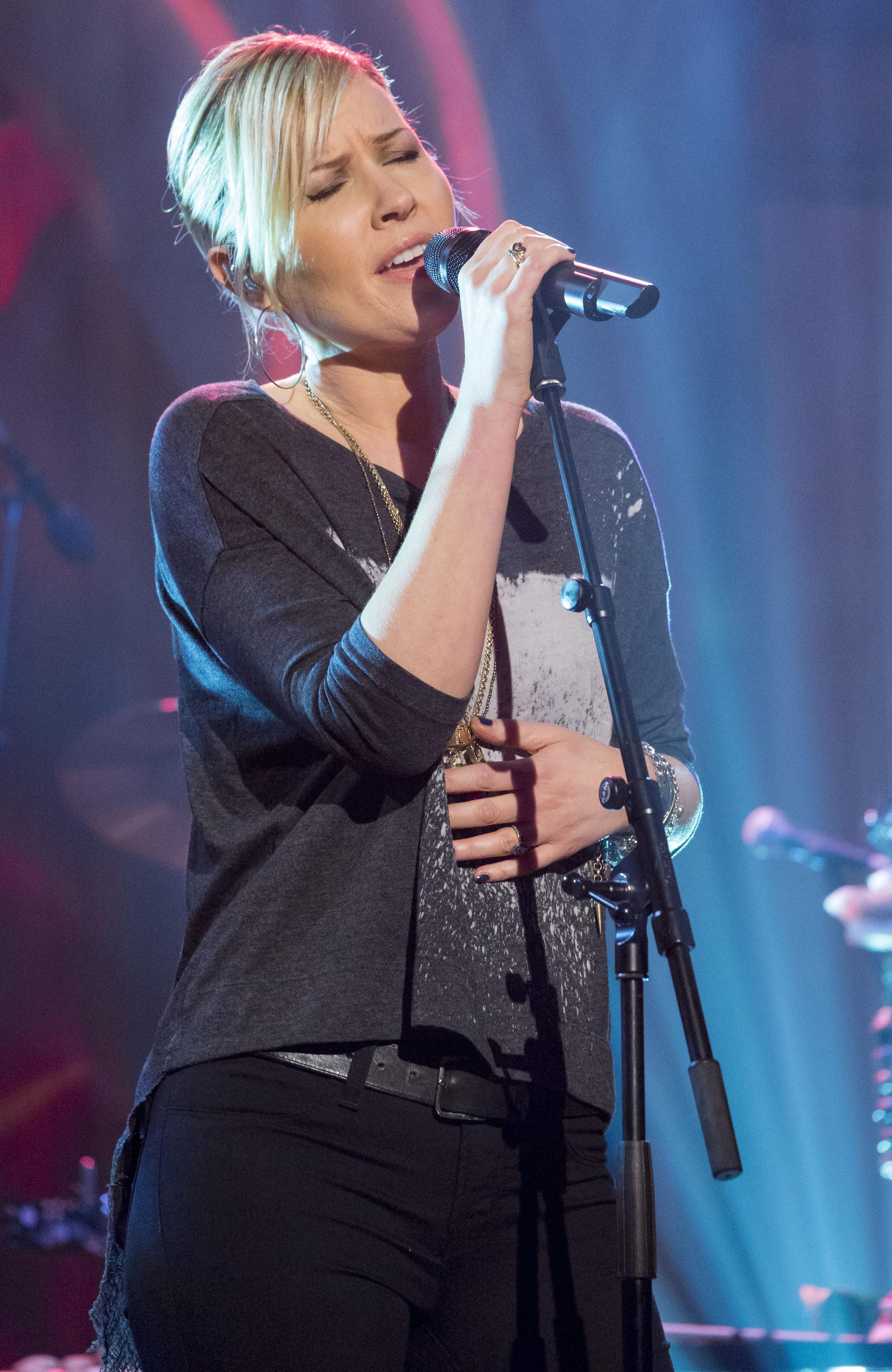 What are the tour dates for Dido's world tour? 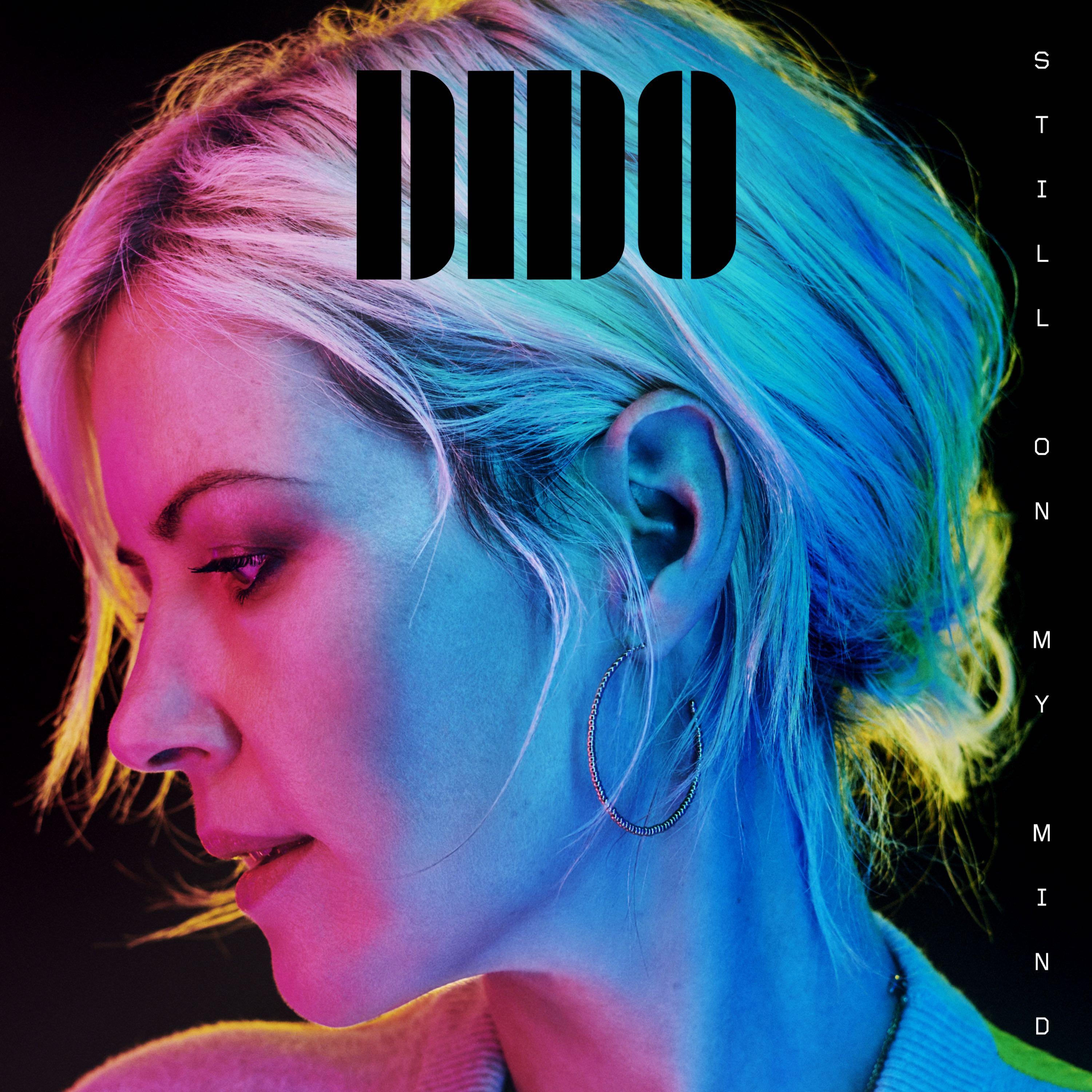 Will Dido be releasing any new music?

Dido is returning to the music scene with her first new album in five years.

The first taste of the album is her new track Hurricanes.

What are Dido's biggest songs?

The singer has notched up a fair amount of hits during her time as a singer, they include: