The world isn’t exactly on the edge of its seat waiting for Solo: A Star Wars Story to arrive – but new footage might just change that.

Not that we can actually show it to you, of course.

During a panel at CinemaCon in Las Vegas, Disney impressed audiences with its take on Han Solo and Lando Calrissian’s first meeting, and it sounds pretty awesome.

According to Vulture, the scene introduces Donald Glover as Lando while he enjoys a winning streak in Saback. “Everything you’ve heard about me is true,” he says to Han as he approaches. 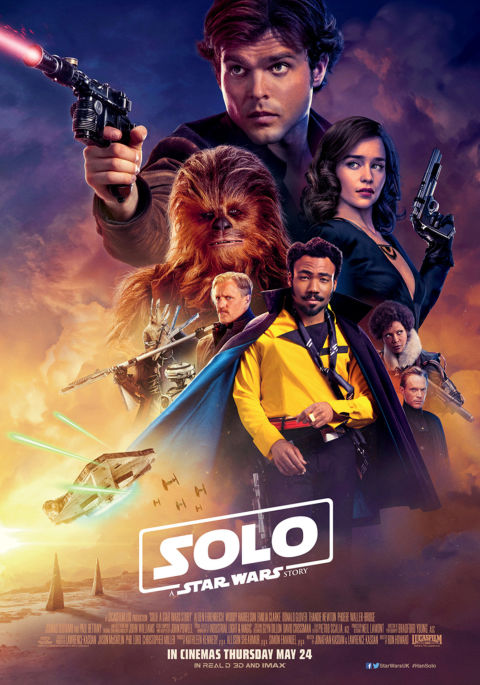 Giving a stellar impression of Harrison Ford (that is definitely not an impression), Alden Ehrenreich then joins the game and begins winning with Han’s trademark bravado.

While we know the movie is all about Solo, we’re still pretty enamoured by Donald’s take on the ever-smooth Lando Calrissian – especially as it seems Disney has big plans for him. 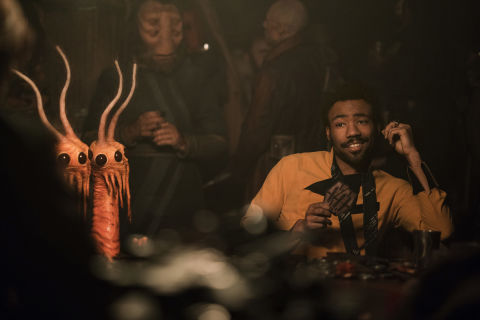 The actor recently revealed that he took part in a full-body scan for Disney so that his likeness can be used again in future Star Wars media.

“Who’s to say that at some point they won’t take that scan and say, ‘Let’s make another movie with Donald.

“‘He’s been dead for fifteen years, but we can do whatever we want with him?'”

First coronavirus patient had NO connection to Wuhan seafood market

Cole Hauser family tree: Who is the Rip Wheeler star related to?

Spoilers: Dotty reveals the truth about Dennis' death to Sharon in EastEnders?