Disney’s Lady and the Tramp reboot has signed up The Leftovers‘ leading man Justin Theroux as well as a TV comedy favourite to gender-swap a classic character.

Fans of the 1955 Disney animation will probably remember the loveable Scottish terrier Jock, who along with bloodhound Trusty, befriends Lady when she’s taken in by the Dear family.

A new version of the movie is in the works from The LEGO Ninjago Movie director Charlie Bean, and it’s going to (gender) flip the script by turning Jock into Jackie. 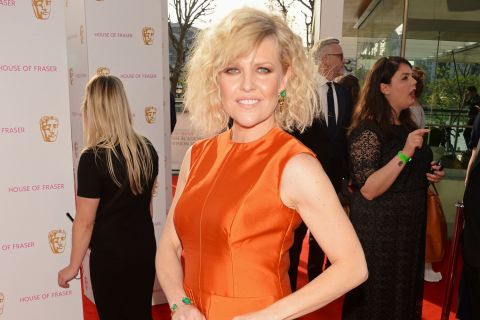 Deadline reports that Extras star Ashley Jensen is the first cast member to sign on for the movie, and will be lending her voice to play Jackie. The Scottish actress won’t have to stretch much to pull off the accent! 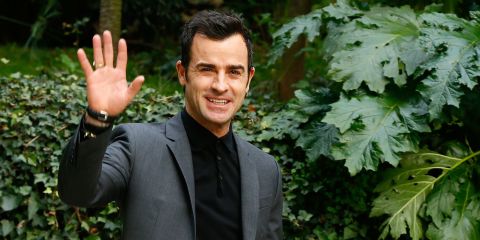 Meanwhile, The Hollywood Reporter has revealed that Justin Theroux has landed the lead role voicing Tramp, a lovable mutt who helps Cocker Spaniel Lady navigate life on the mean streets (and learn to eat Spaghetti).

Disney’s new Lady and the Tramp is set to launch exclusively on its streaming service, and thus will not have a theatrical run like the original. 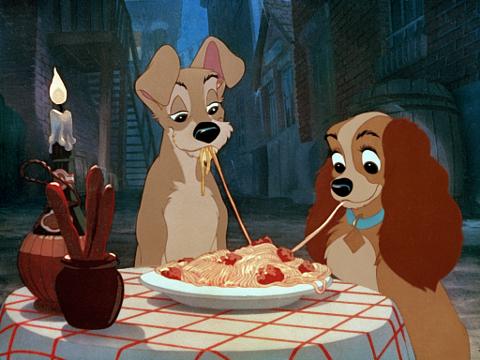 Charlie Bean is expected to combine live-action and CGI animation elements to create this reboot, with production set to begin this autumn. More casting should be announced soon.

Disney has tipped a 2019 launch for its streaming service to rival Netflix, but an exact date hasn’t yet been set.

Avengers streaming: Can you still watch Avengers on Sky after Disney+ launch?

The Big Tech Show: What's it like being Facebook's policeman?

This Star Wars spin-off movie might have been scrapped