Home » TV & Movies » ‘Do some history!’ Harry and Meghan dismantled for ‘lecturing’ people about Commonwealth

Meghan Markle and Prince Harry have called for the “wrongs” of the Commonwealth’s past to be acknowledged. The Duke and Duchess of Sussex had been speaking via video-link to young leaders from the Queen’s Commonwealth Trust about justice and equal rights. Daily Mail editor Andrew Pierce told Good Morning Britain the reasons why the couple’s criticism may not hold up.

He said: “Can I just say they should just do a bit of history before lecturing the world about the Commonwealth.

“The Commonwealth is about 54 countries, half of whom were once part of the British Empire.

“It was set up in about 1932 to atone for the sins of the British Empire.

“It’s all about spreading equality and there’s a queue of Black African nations who want to joint the Commonwealth.” 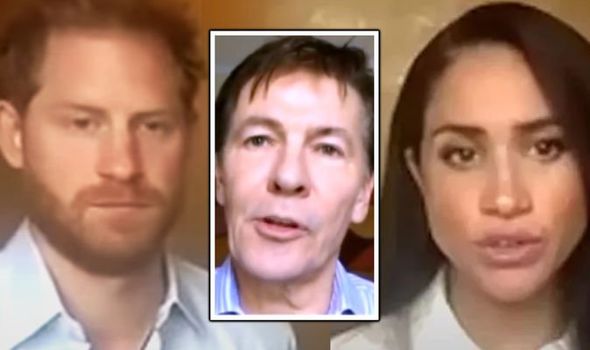 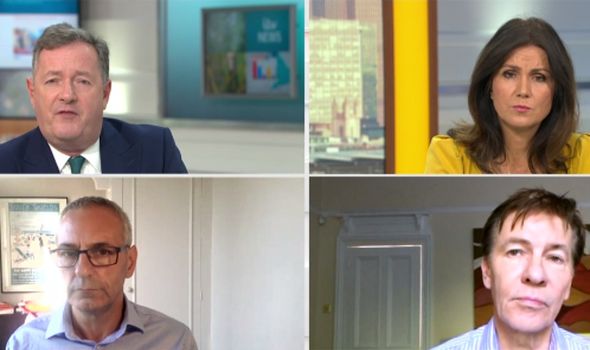 Jennifer Lawrence Says Adele Told Her Not to Do ‘Passengers’: ‘I Should Have Listened’

Use WhatsApp on Android? Check your phone NOW as worrying new threat detected