Jodie Whittaker’s first full outing as the Doctor has proven to be a tremendous success, with ‘The Woman Who Fell to Earth’ being confirmed as Doctor Who‘s highest series launch ever.

The series 11 premiere earned a huge consolidated figure of 10.9 million viewers, making it the biggest drama launch of the year and beating even Christopher Eccleston’s debut in 2005 – which managed 10.8 million at the time. 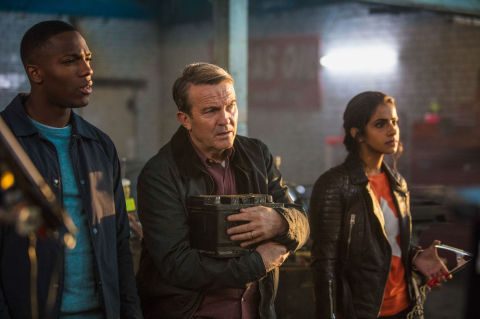 Showrunner Chris Chibnall said: “On behalf of the entire Doctor Who team, a huge thank you to viewers for taking Jodie’s Doctor and her new friends into their hearts, in such huge numbers.

“It’s a thrill being deluged with pictures of families snuggled up together, kids (and adults) hiding behind sofas (they actually do that!), and seeing all the extraordinary creative artwork inspired by the show.

“The journey of the Thirteenth Doctor is only just beginning. Next stop: Alabama 1955.” 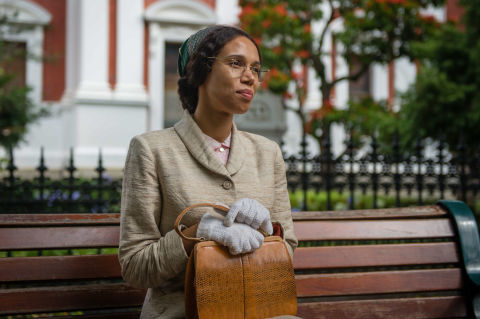 Details for episodes 4, 5, and 6 have also been revealed.

You can read our review of episode 2 ‘The Ghost Monument’ here, and join us in digging a little deeper into the questions posed by the show’s latest outing here.

Doctor Who continues this Sunday (October 21) on BBC One.

‘I thought I was going to die’: AOC talks Capitol attack, past sexual assault