The BBC sci-fi hit’s latest episode aired on Sunday and saw The Doctor (Jodie Whittaker) come face to face with an alternate version of herself, played by Jo Martin. 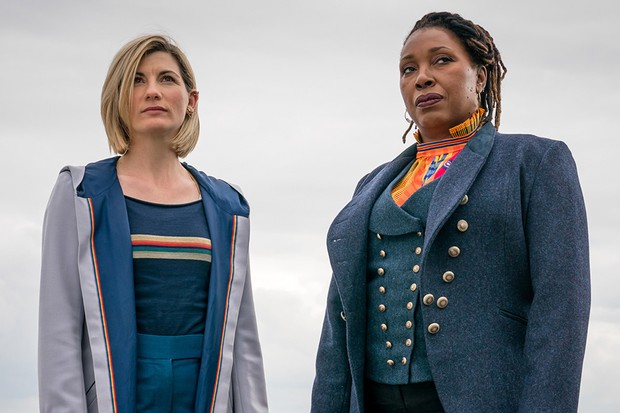 The episode saw the Judoon invade Gloucester in pursuit of a mystery fugitive, who turned out to be none other than the Doctor.

Jo, disguised as tour guide Ruth Clayton, grappled with amnesia in the early part of the episode, until a trip to a lighthouse jogged her memory.

She subsequently hopped into her very own Tardis, armed with a laser rifle, to take on the Judoon on their spaceship.

There was a fair bit of confusion on Whittaker’s part, given that neither of the women recognised each other, which should be the case on a linear timeline, where the future Doctor would recognise their past iteration.

Future episodes will no doubt unpack this further, but the response on Twitter took more issue with the inclusion of another female Doctor than the intricacies of the plot.

Many viewers slammed the move as one driven first and foremost by political correctness, a recurring critique since Whittaker was cast in the titular role.

“Doctor Who has got progressively worse since Matt Smith left, it's like being back in the 1980's… this time killed by PC goody-goodies, woke BS and awful storylines,” one disgruntled viewer fumed.

“Chris Chibnall messing with cannon and being more interested during his time on the show in checking PC boxes is well beyond tiresome,” a second chimed in. 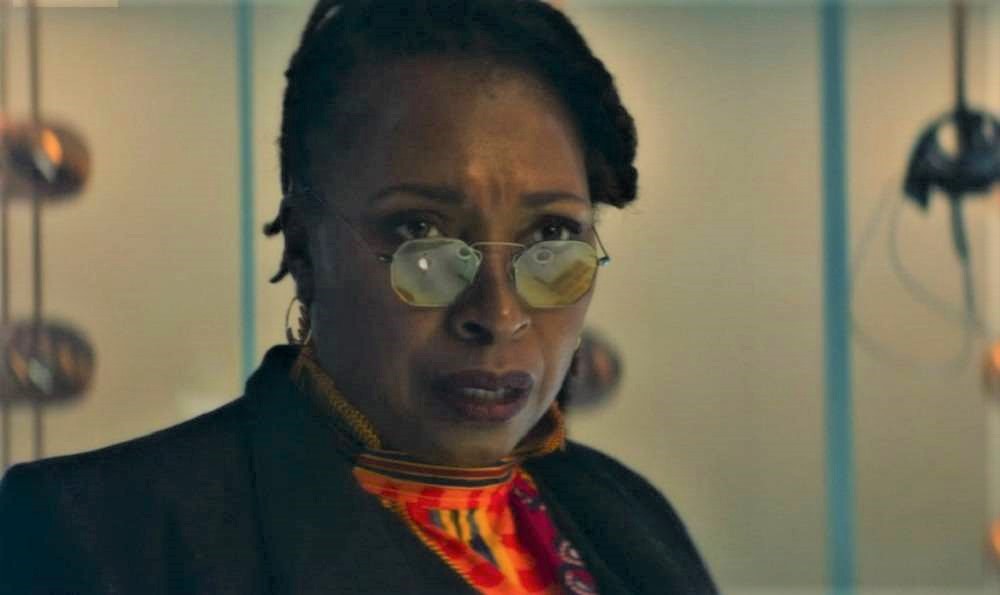 A third moaned: “Idiots, this is why Doctor Who is dying, changing the cannon because of PC wokeness.”

While a fourth added: “Having gone woke and sent BBC tax-payers broke, their solution is clearly to triple down on woke. I want my fun, time traveling alien boy back.”

However, there were plenty of other viewers who thoroughly enjoyed the episode, particularly the return of John Barrowman as Captain Jack.

Barrowman has since spoken out about how difficult it was to keep his comeback a secret.

Doctor Who continues on Sunday at 7pm on BBC One.

This Video of Mindy Kaling Playing Piano Is Hilariously Inspiring

How many coronavirus infections in my area? Map reveals latest Covid cases near you