Doctor Who season 11, which welcomes Jodie Whittaker as the first female Doctor, is apparently going to be “dark” and “squelchy”.

Writer Malorie Blackman told Doctor Who Magazine: “Part of the joy of writing for Doctor Who is to try to surprise your audience, no matter what their age.

“I love unpredictability – where you introduce the unexpected, even into a story the audience may already think they know.”

Blackman also described her episode as “heartfelt, thought-provoking and timely”, while Murdered by My Father writer Vinay Patel said his is “educational, epic [and] emotional”.

With the exception of Chris Chibnall, the new series of Doctor Who has been scripted by a group of writers new to the show, including the 55-year-old sci-fi’s first ever writers of colour. 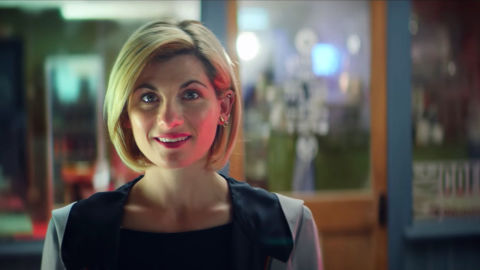 Jodie Whittaker previously revealed her Doctor Who era is “fizzing with wonder”, while her co-star compared her to Matt Smith.

Chibnall also recently said that there “wasn’t even a question” about picking a female Doctor for his first series as showrunner because “the time was right” for the groundbreaking change. 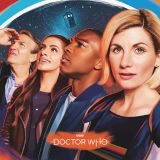 Doctor Who‘s 11th series will premiere on BBC One in the UK and BBC America in the US this autumn.

GameStop Docuseries From Story Syndicate in the Works at Netflix