Home » TV & Movies » Does Gethin Jones have a wife and who are his exes?

GETHIN Jones is loved by fans across the UK thanks to his long career in TV.

But behind closed doors Welsh presenter has enjoyed a busy lovelife, with some very high profile romances. 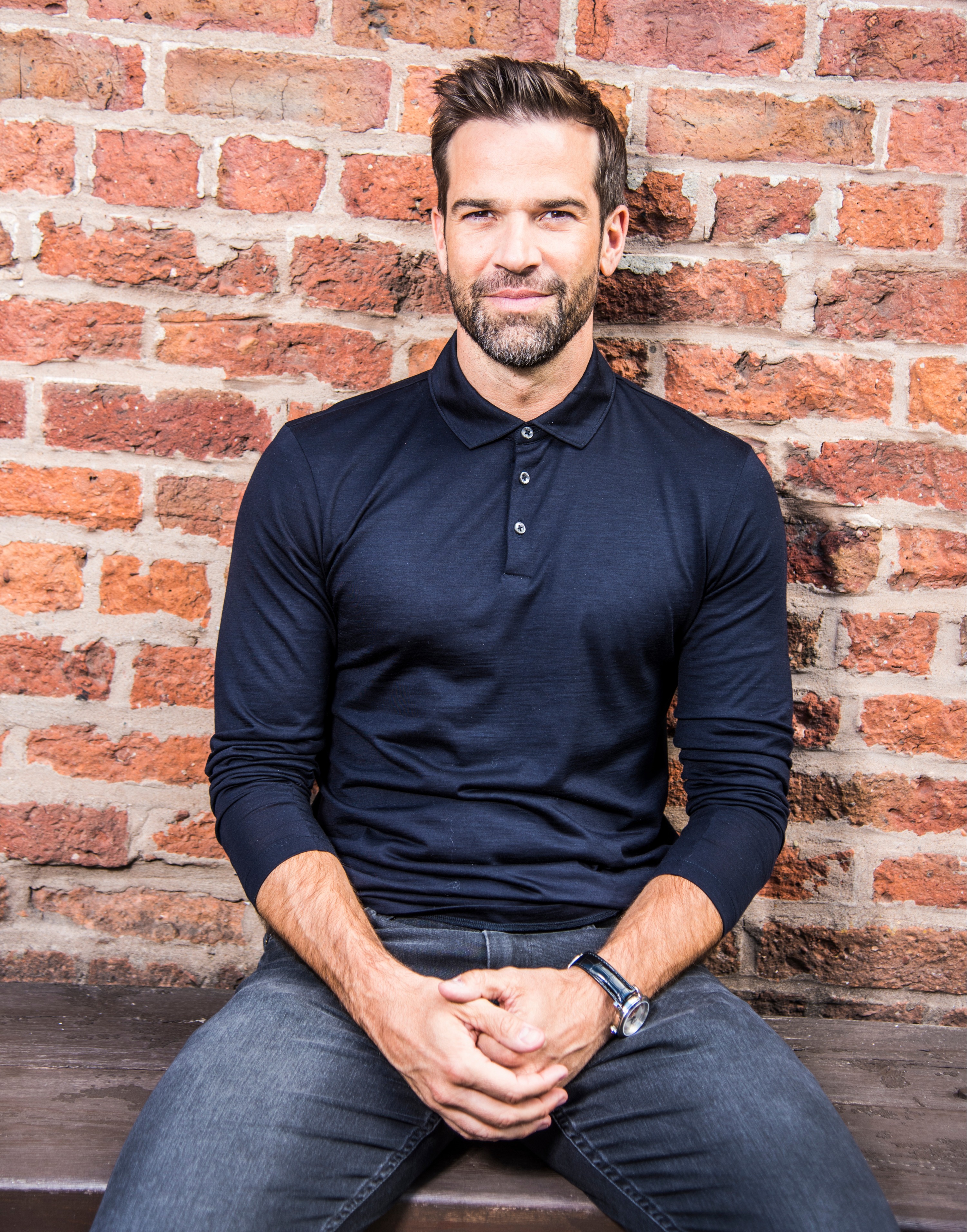 Well ladies, we have some good news for you.

The Welsh Wonder, 42, is currently single.

However, it is believed Gethin is enjoying some "virtual dating" during lockdown.

In April 2020 Gethin's The One Show co-host Alex Jones hinted that he had been on a "video cooking date". 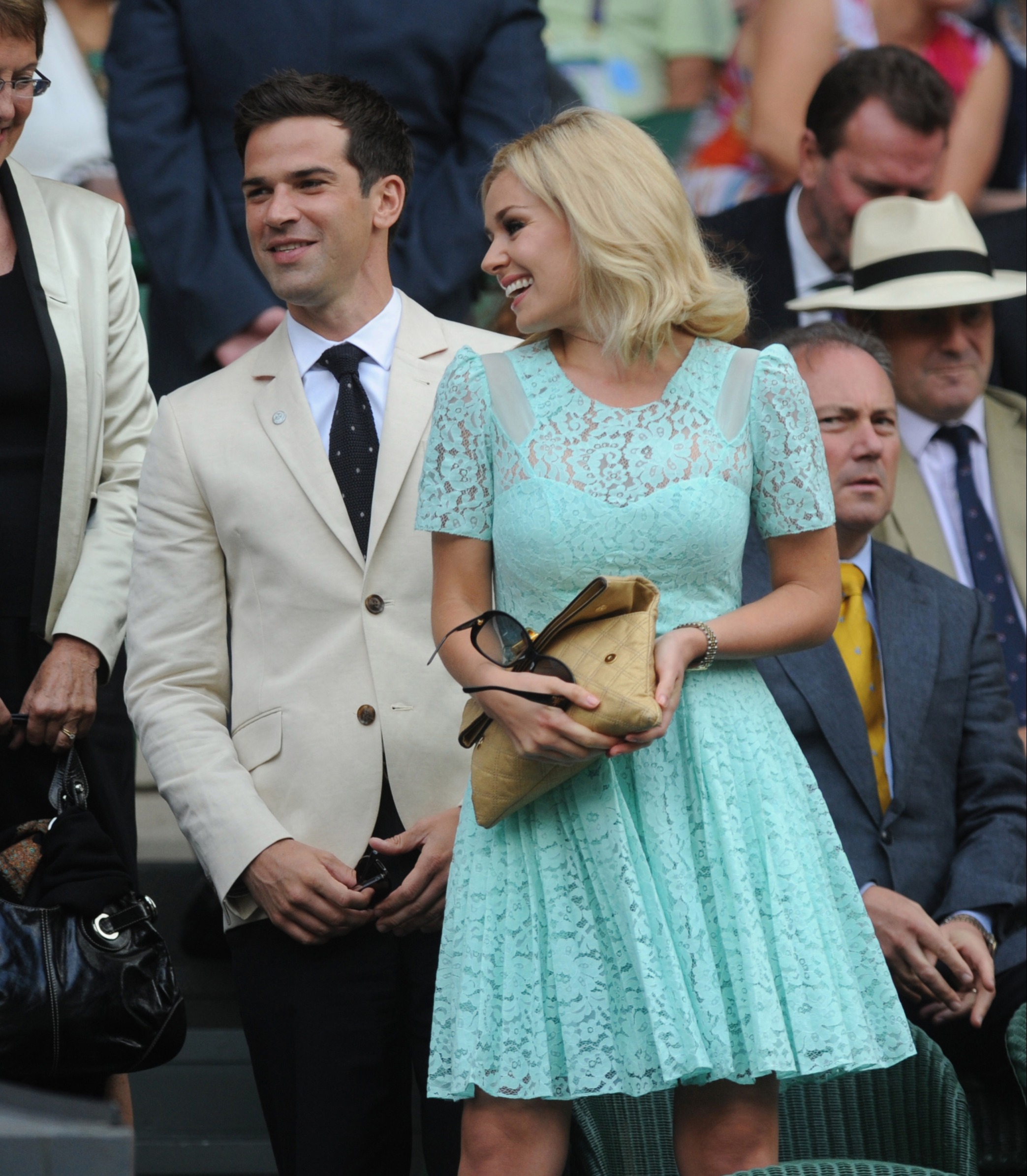 Who are Gethin Jones' exes?

Gethin's most famous ex has to be Welsh singer Katherine.

The couple were engaged for ten months in 2011.

But the pair split in December 2011 after getting together in 2007.

She is now married to American painter Andrew Levitas.

Katherine later revealed it was Gethin who wanted to split.

Speaking to Wales Online in 2014 she said: "At the end of 2011 when Gethin and I broke up, the reality of it was that about two weeks later I had to go on a UK tour where every night I’m singing songs of heartbreak and every day just trying to find the energy to cope let alone going on stage and understand his reason for doing it.

“Meanwhile everybody else is under the impression it was my decision, my ambition, I wanted to take over the world. It was so far from the truth.” 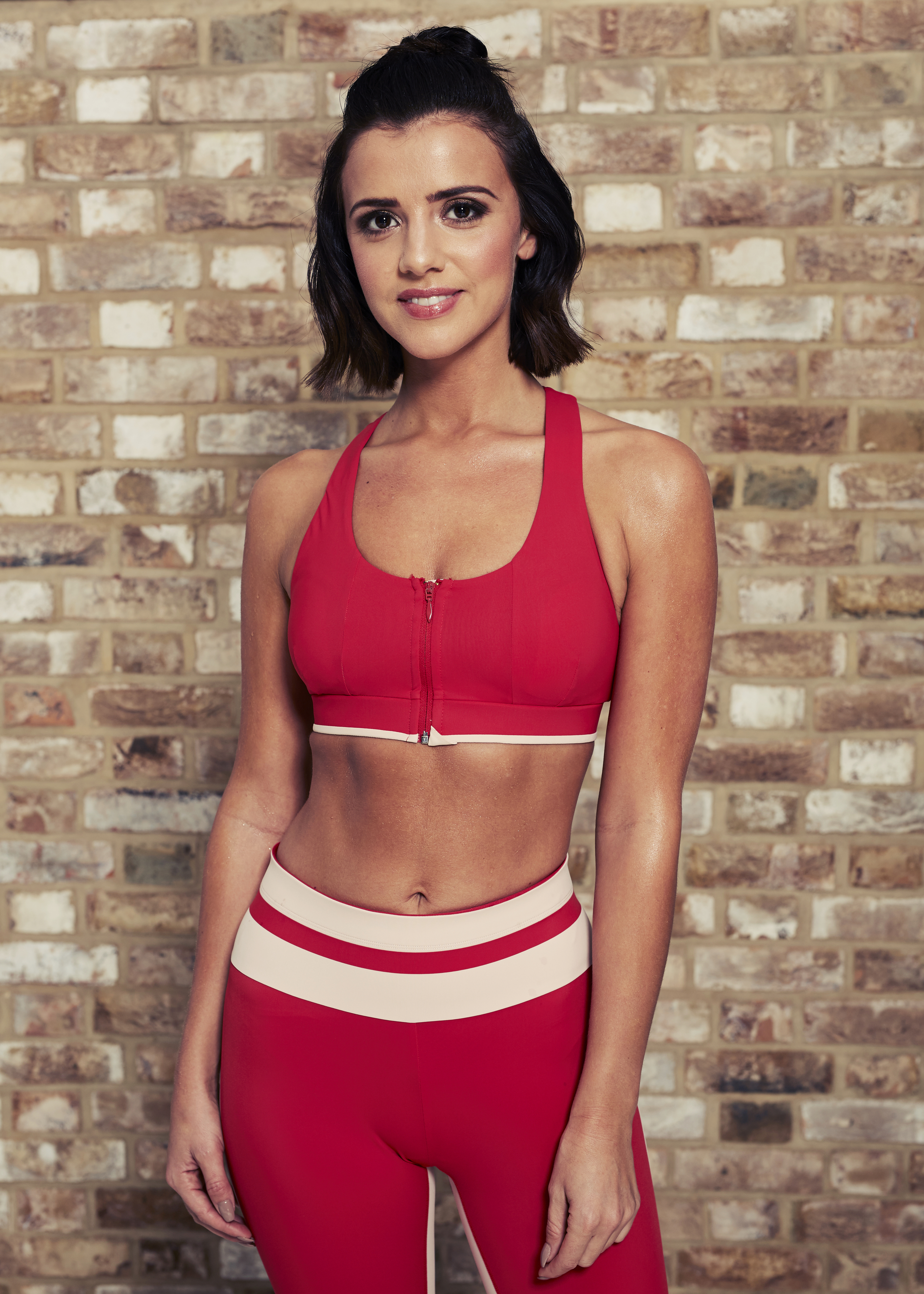 The couple dated in 2014, with Gethin telling The Sun after they split that he had "nothing but good things to say" about her and that they "still kept in touch". 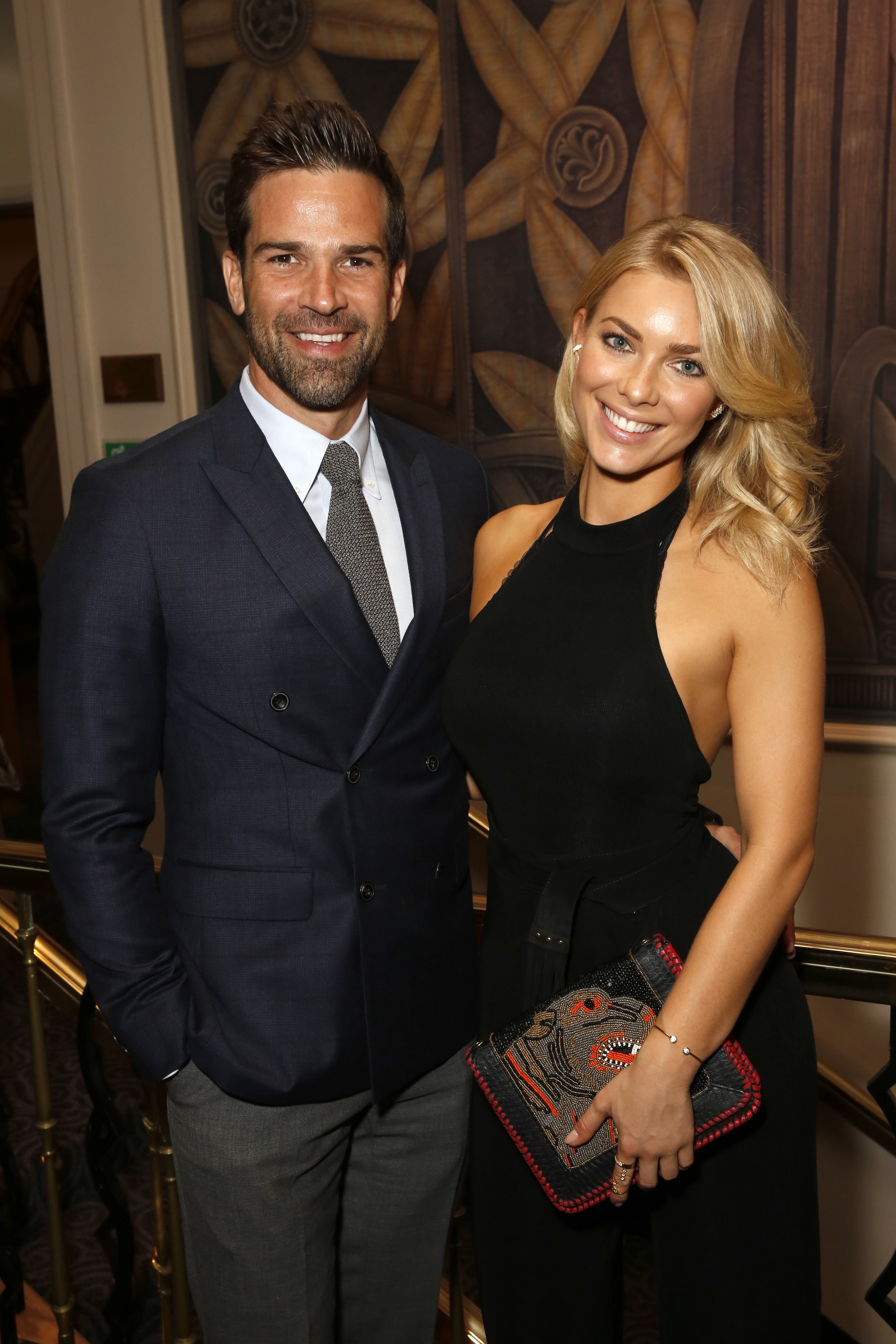 In 2017 he started dating stunning Katja.

However, she now splits her time between London and Miami.

The 31-year-old appeared as Olly Murs’ love interest in his music video for Dance With Me Tonight.

The couple split in 2018 with Gethin single ever since.

Inside the Casting World at Blumhouse Productions and Horror Casting