The long-awaited X-Force movie is finally under way, and it sounds like director Drew Goddard is going to bring something new to the Marvel franchise.

While wisecracking Ryan Reynolds has brought his unique brand of meta humour to the Deadpool movies, that’s not something the director is focusing on in the new spin-off.

“The answer is, I don’t worry about the jokes,” he told SlashFilm of getting emotion out of what is a comedy-heavy franchise. “I just don’t. 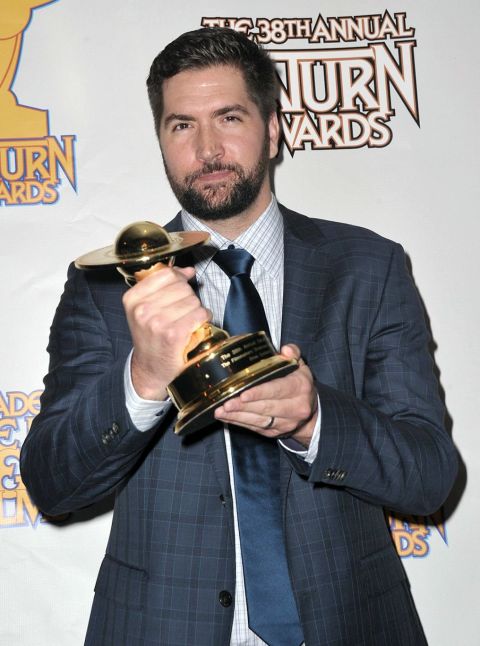 “I worry about the characters, the story, and trust that we’ll make it funny. I did this show The Good Place, and I’ve been very lucky because I work with [creator] Mike Schur and I know, ‘Oh, these are the funniest people on the planet.’

“So when I do anything like that, I just worry about the character, the emotion, and the story, and then I go call them and go, ‘Make it funny now!’

“With Ryan, the same thing. Ryan Reynolds is so funny. You don’t stress out about it. It’s always easier to add jokes. It’s impossible to add emotion.”