The 22-year-old looked loved up and happy as they strolled arm-in-arm around New York, putting the events of the past few days well and truly behind them. 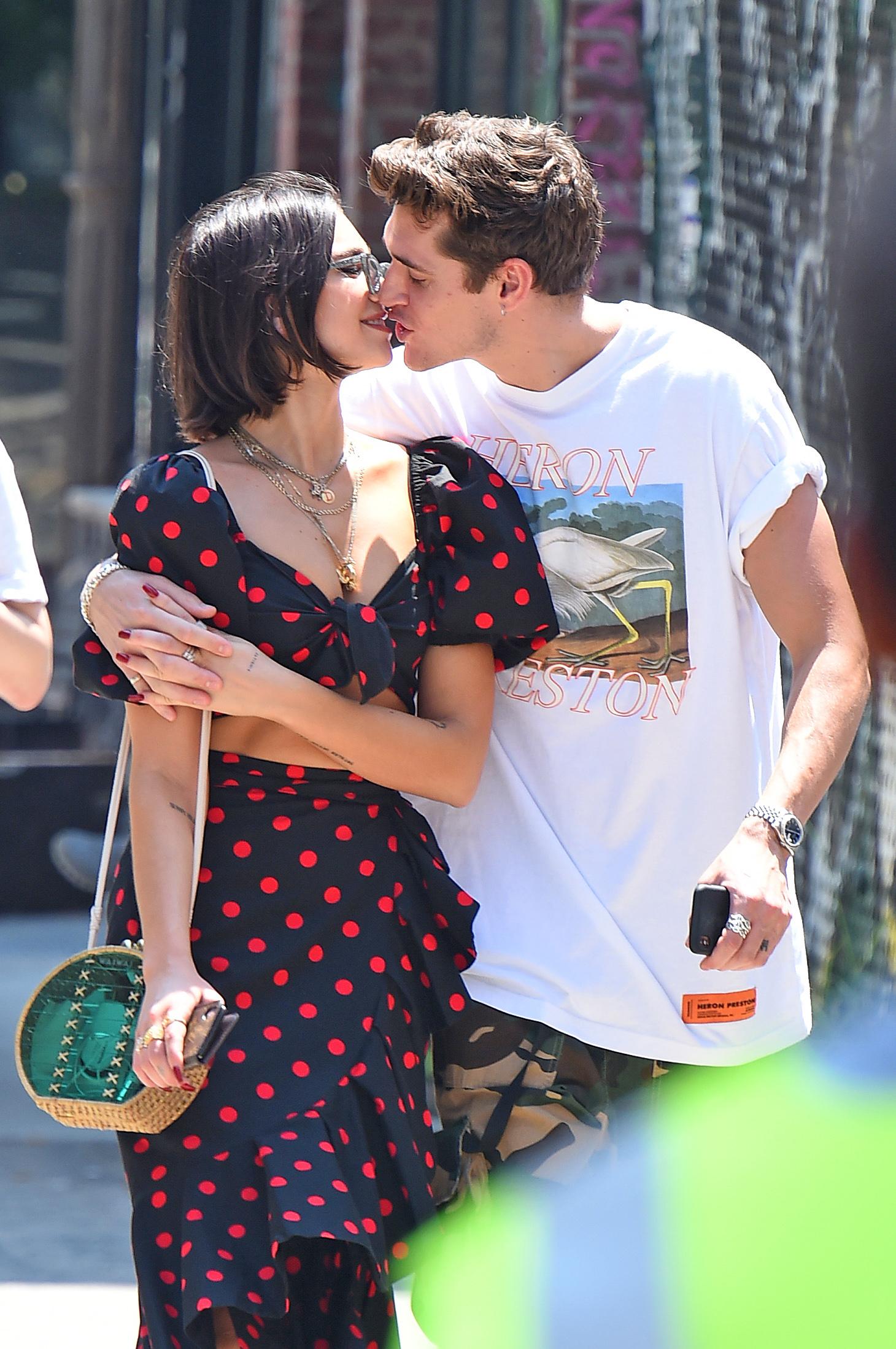 Showing off her great sense of style, the One Kiss singer wore a black and red polka dot skirt with matching crop top, while model Isaac was laid back in camo print trousers.

Last week The Sun revealed that Isaac had been caught grinding with another woman behind her back — while Dua’s No1 hit played in the background.

Footage shows him dirty-dancing with the mystery girl at G-A-Y Late nightclub in London, just a couple of weeks after he rekindle his romance with the chart-topper.

Isaac later took to Instagram and said he was “disappointed” in himself but insisted that there was “no kissing”. 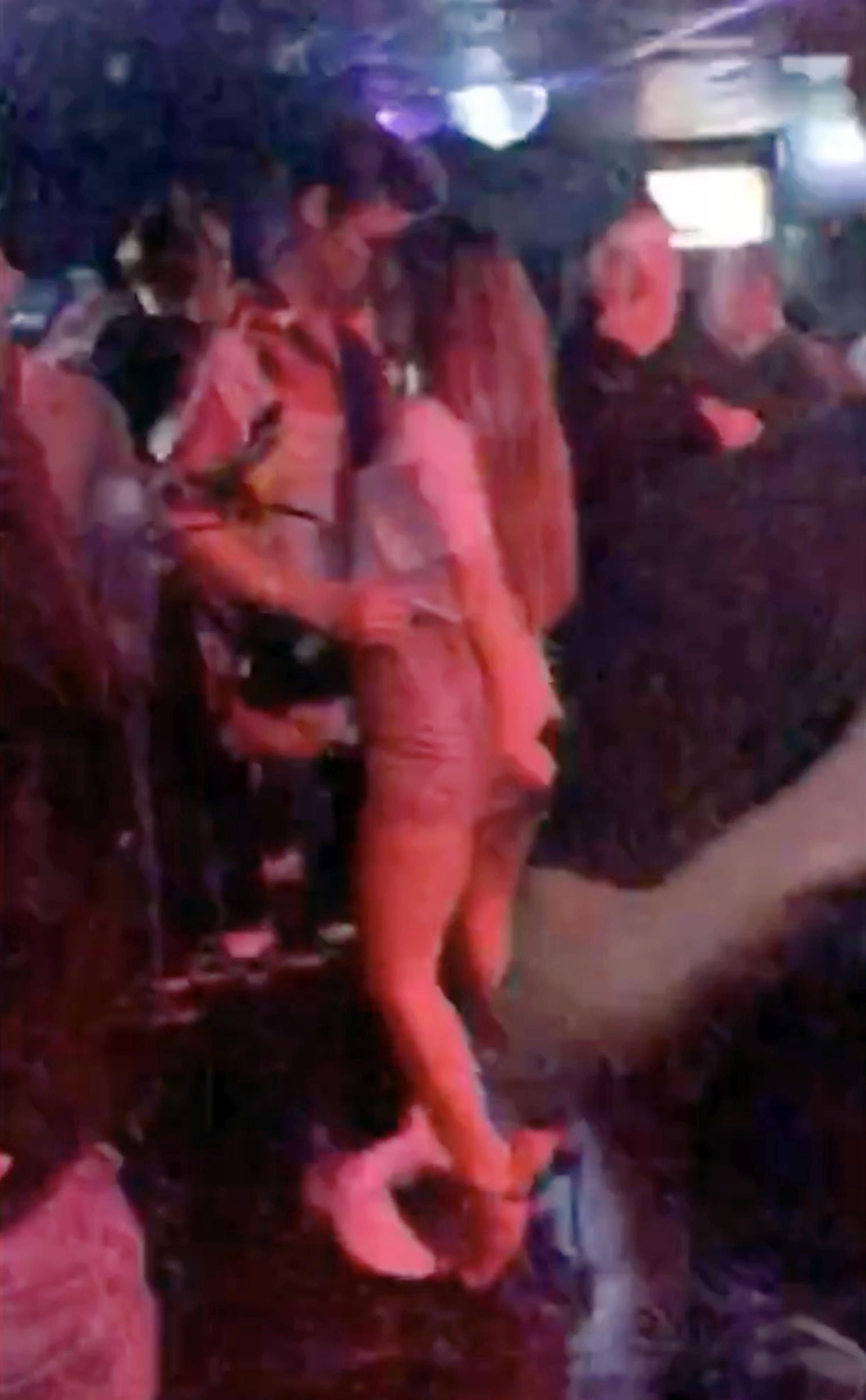 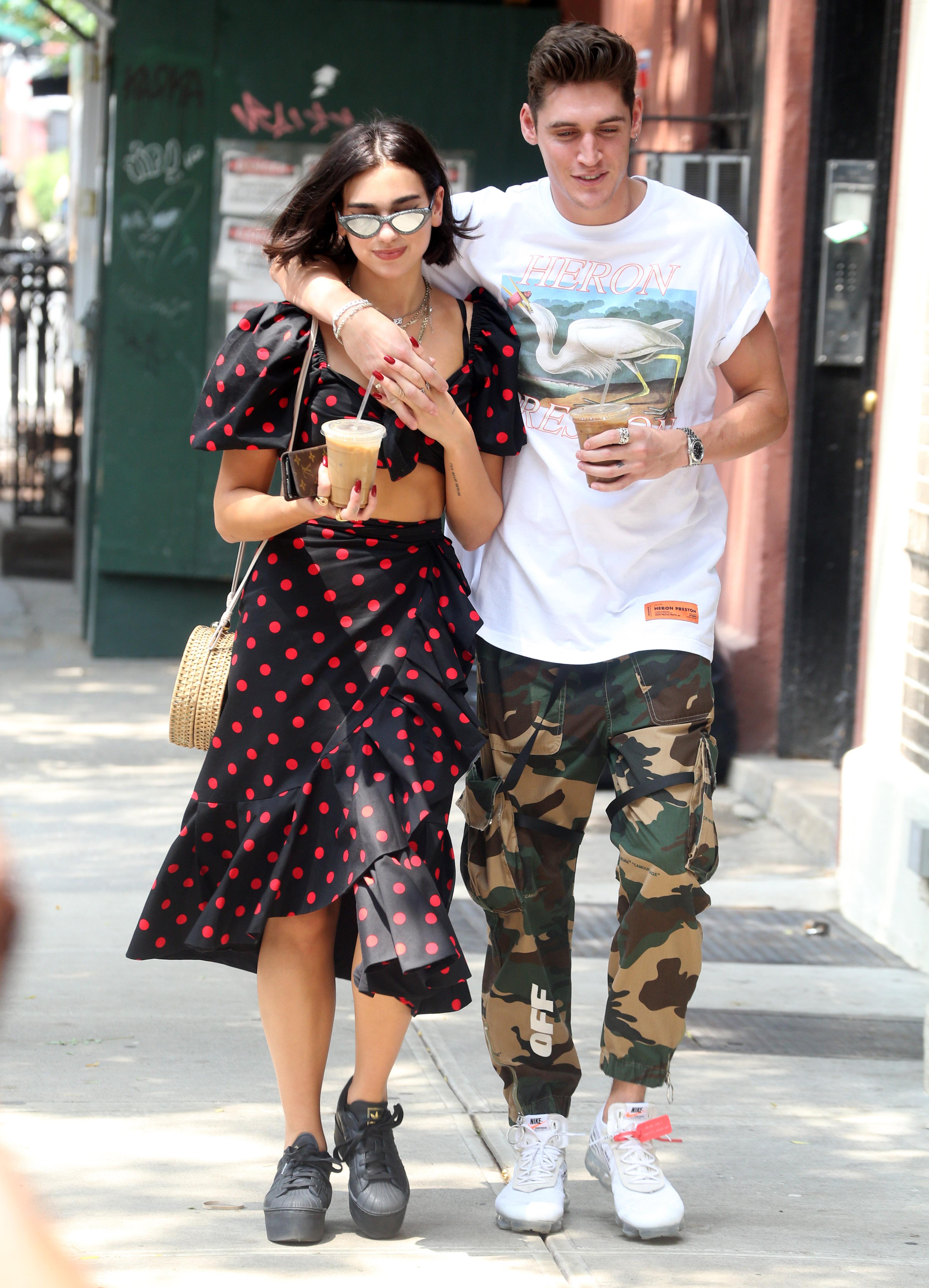 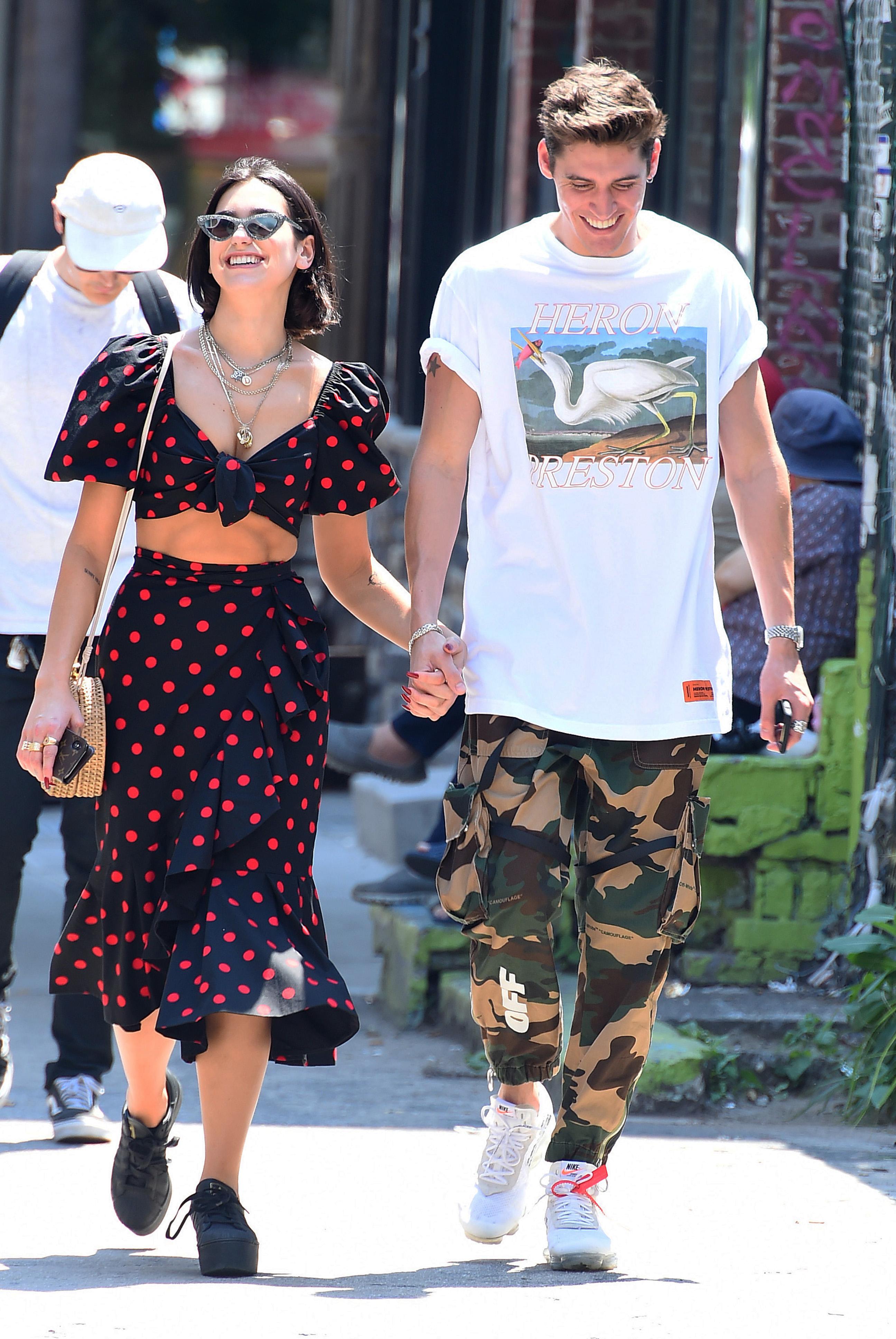 He added to fans: “I wouldn't want you to think that Dua is in a relationship with someone who doesn't love and respect her. She wouldn’t stand for it.”

The couple have been dating since January, following the break-down of her six-month relationship with Paul Klein, frontman of US band Lany.

But she has history with Isaac, as they were together for more than two years before splitting in February last year as her career soared. 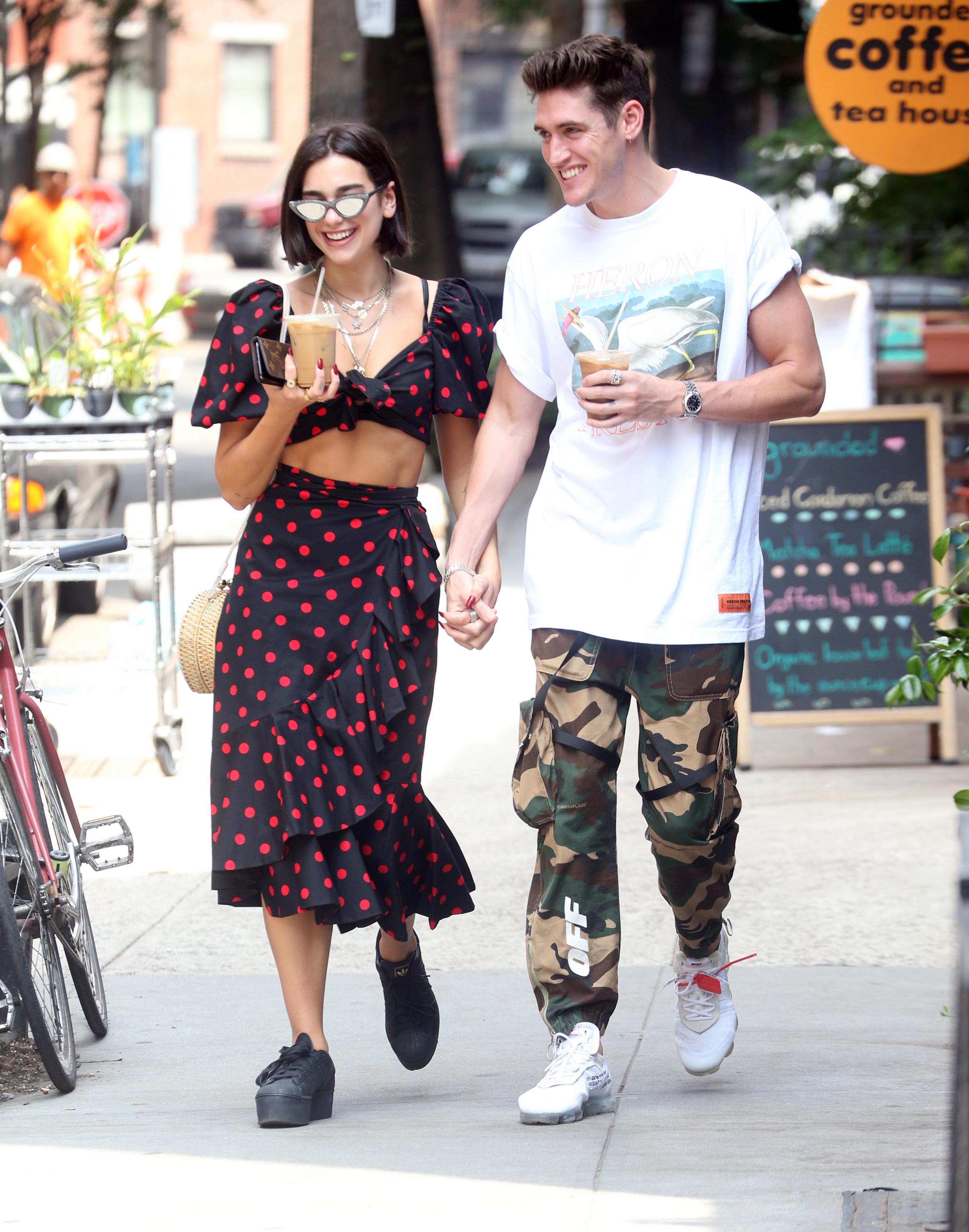 Attractions and shops to check out at Jewel Changi Airport