The former wife of Prince Andrew bantered with Good Morning Britain host Piers Morgan and prattled on about her royal connections. 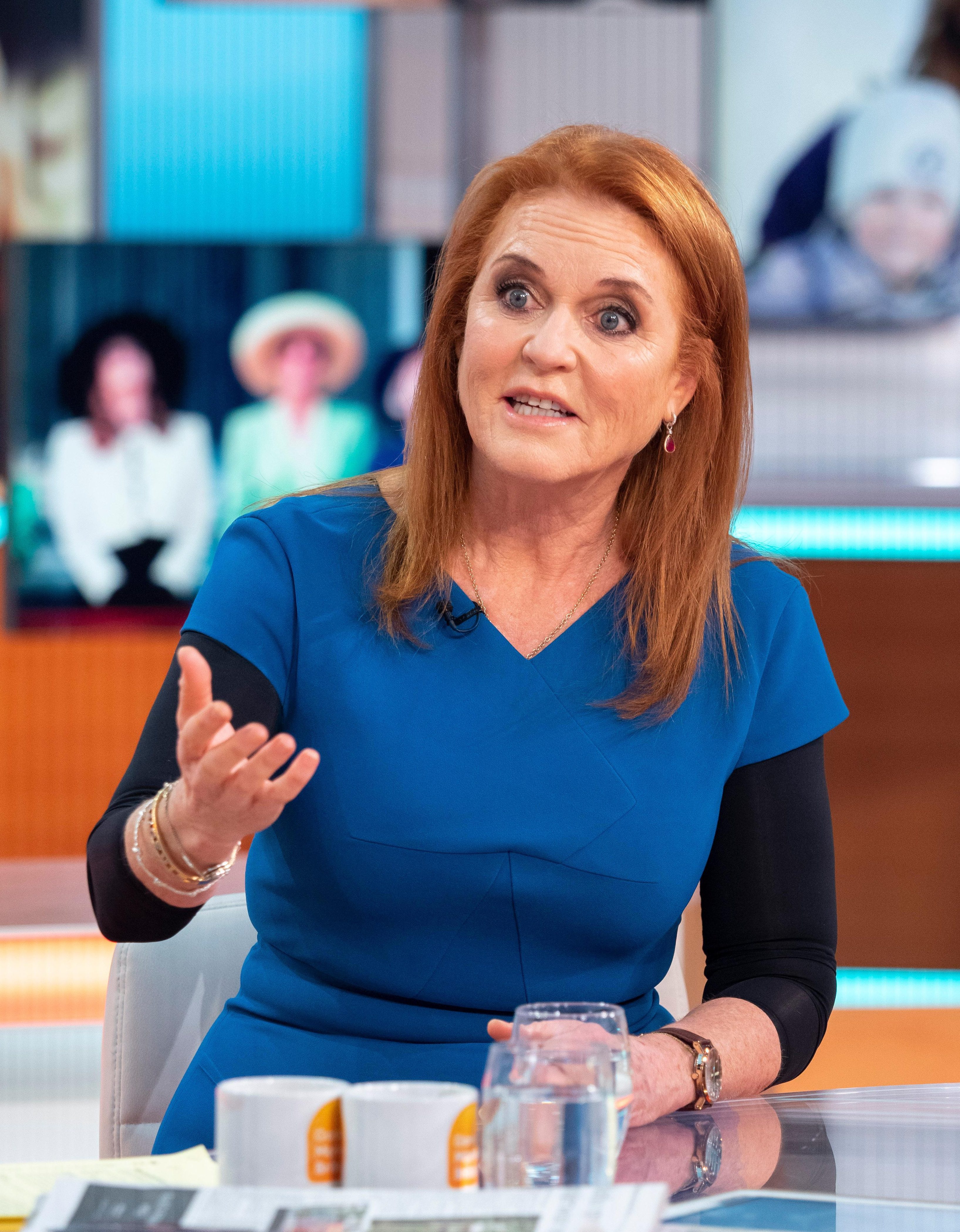 Fergie, 59, was booked to talk about her work with StreetChild but ended up poking fun at the children charity’s balding boss Tom Dannatt, saying she had more hair than him.

The interview ended with her squealing at Piers to “get a life” after he asked whether she would rekindle her marriage with the Queen’s son Andrew, 58.

A royal source said: “The royals would love it if she would just quietly live her life rather than making a spectacle of herself on TV.

“On a day where Meghan is doing great things for Grenfell and Kate is at a hospital surprising staff there will be a feeling that she has taken the headlines for the wrong reasons. 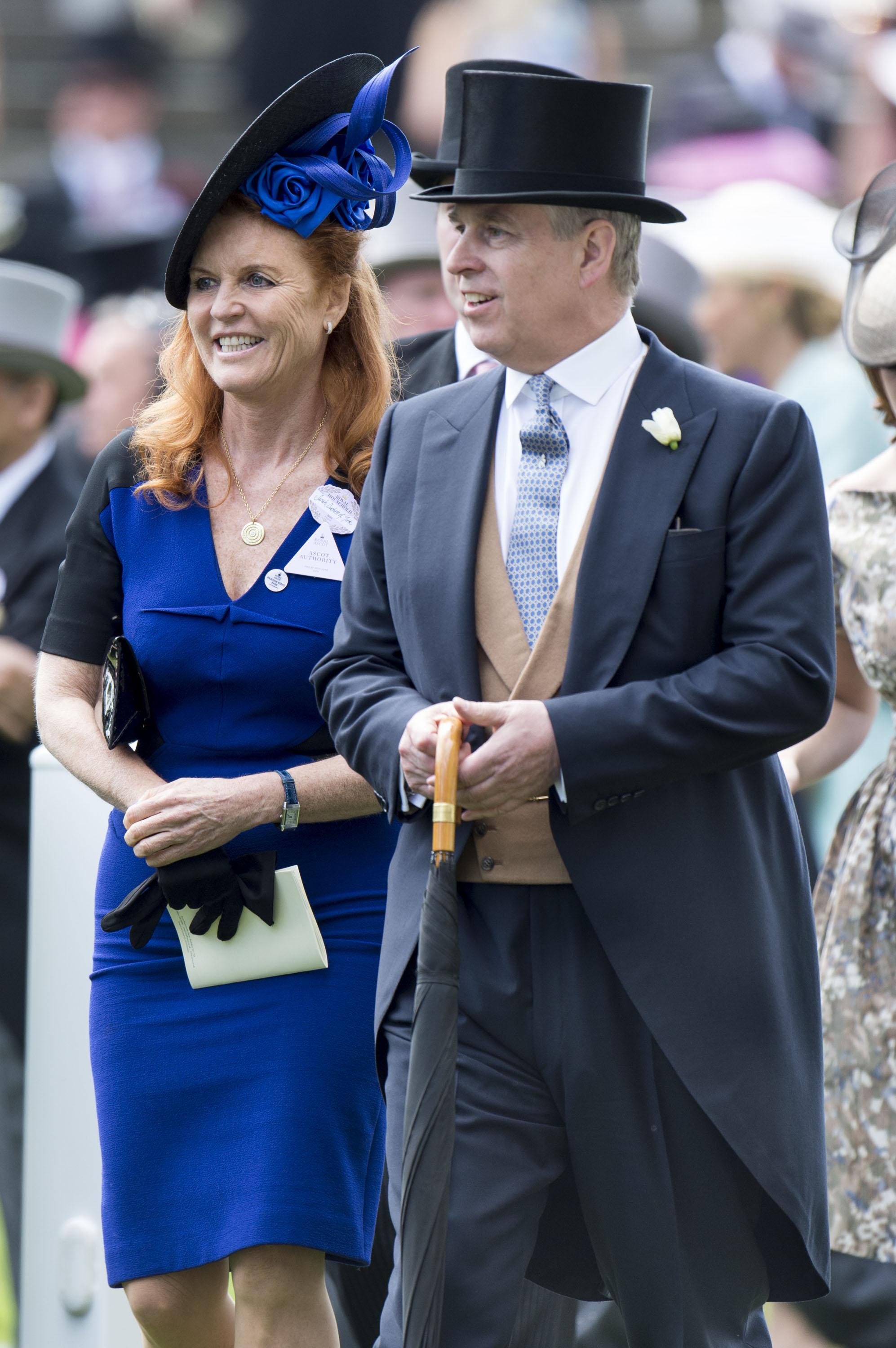 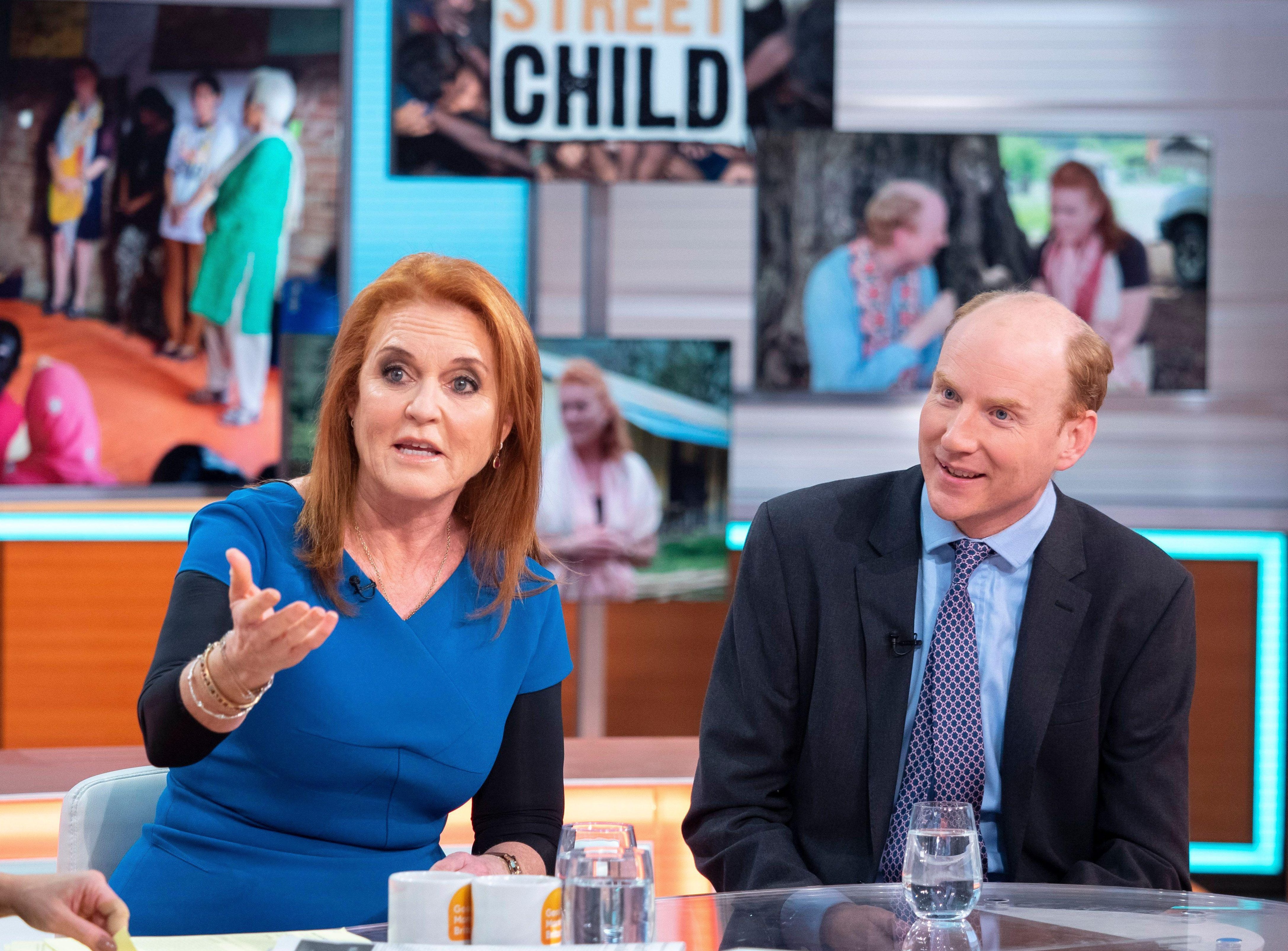 “The appearance this morning was just carnage from start to finish.”

The Duchess, who divorced Andrew in 1996 after ten years of marriage, was in boisterous mood as she appeared with Piers, 53, Susanna Reid, 47, and Kate Garraway, 51.

She told them that, after being invited to Prince Harry wedding to Meghan earlier this year, the “old Fergie” was back.

But after praising The Queen for inviting her to the ceremony, she admitted: “I still am a little naughty and I’m always going to be.”

When Piers first asked whether there was “any flicker of chance”, the Duchess would get back with Andrew, she laughed it off.

With time running out, he barked: “Give me an answer, yes or no? Potential remarriage?”

But she shooed him away, yelping: “Piers, get a life!”

Tech Workers Got Paid in Company Stock. They Used It to Agitate for Change.

U.S. urges countries to repatriate their citizens who fought with ISIS in Syria