THIS Morning's Eamonn Holmes and Ruth Langsford rowed about the decision to get their pet dog stuffed during an on-air debate.

The married couple – who are presenting the ITV daytime show this week – revealed their difference of opinion over Apprentice star Luisa Zissman's decision to preserve her dead horse. 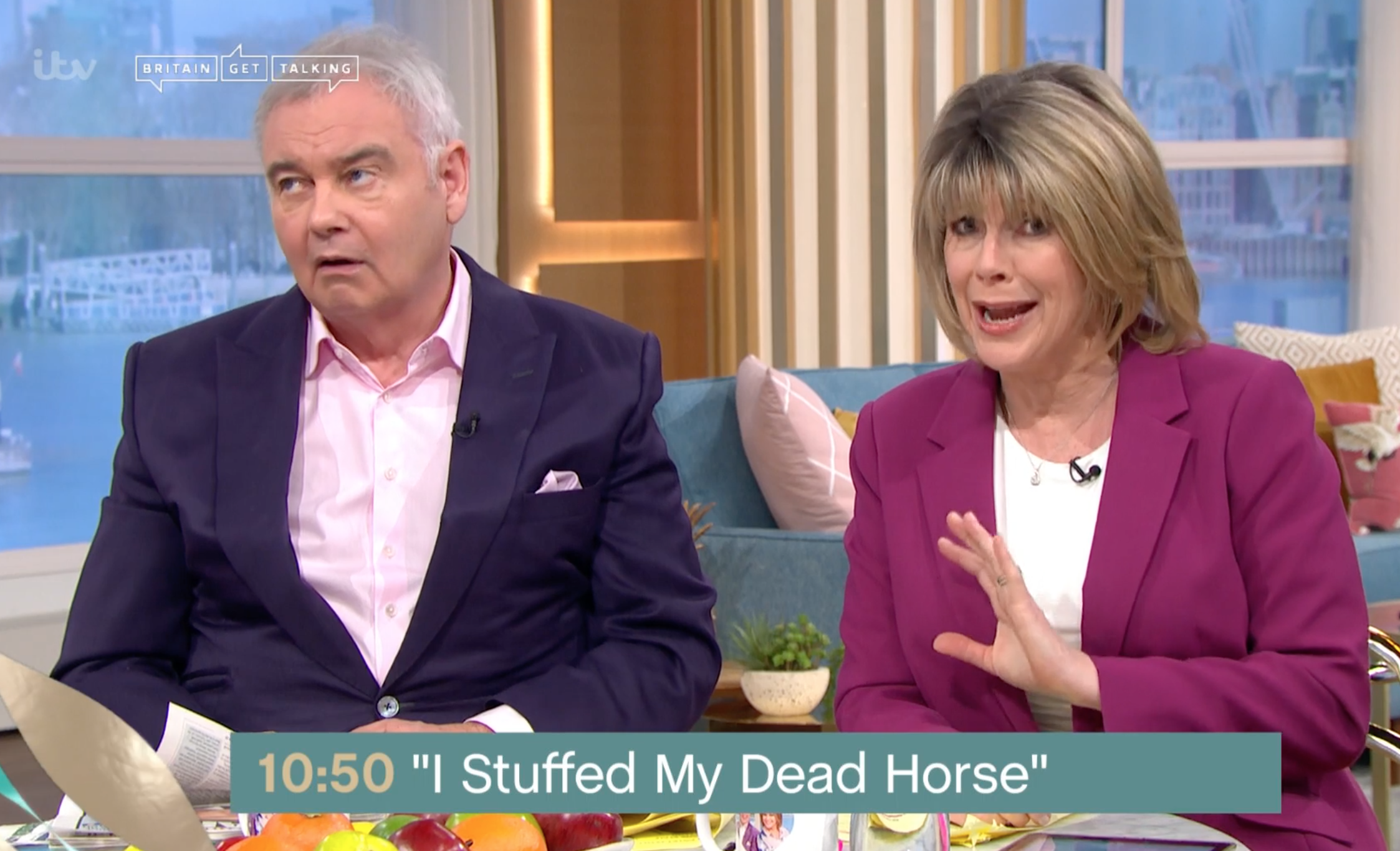 "I am a great fan of this," said Eamonn, about his Border collie cross, Maggie.

"I am very much in favour, I have made plans for my dog…"

He was abruptly cut off by Ruth who insisted: "You have not. Not without my say so, you haven't.

"You want to do that, but I can't think of anything worse – so legally where do you stand on that?" 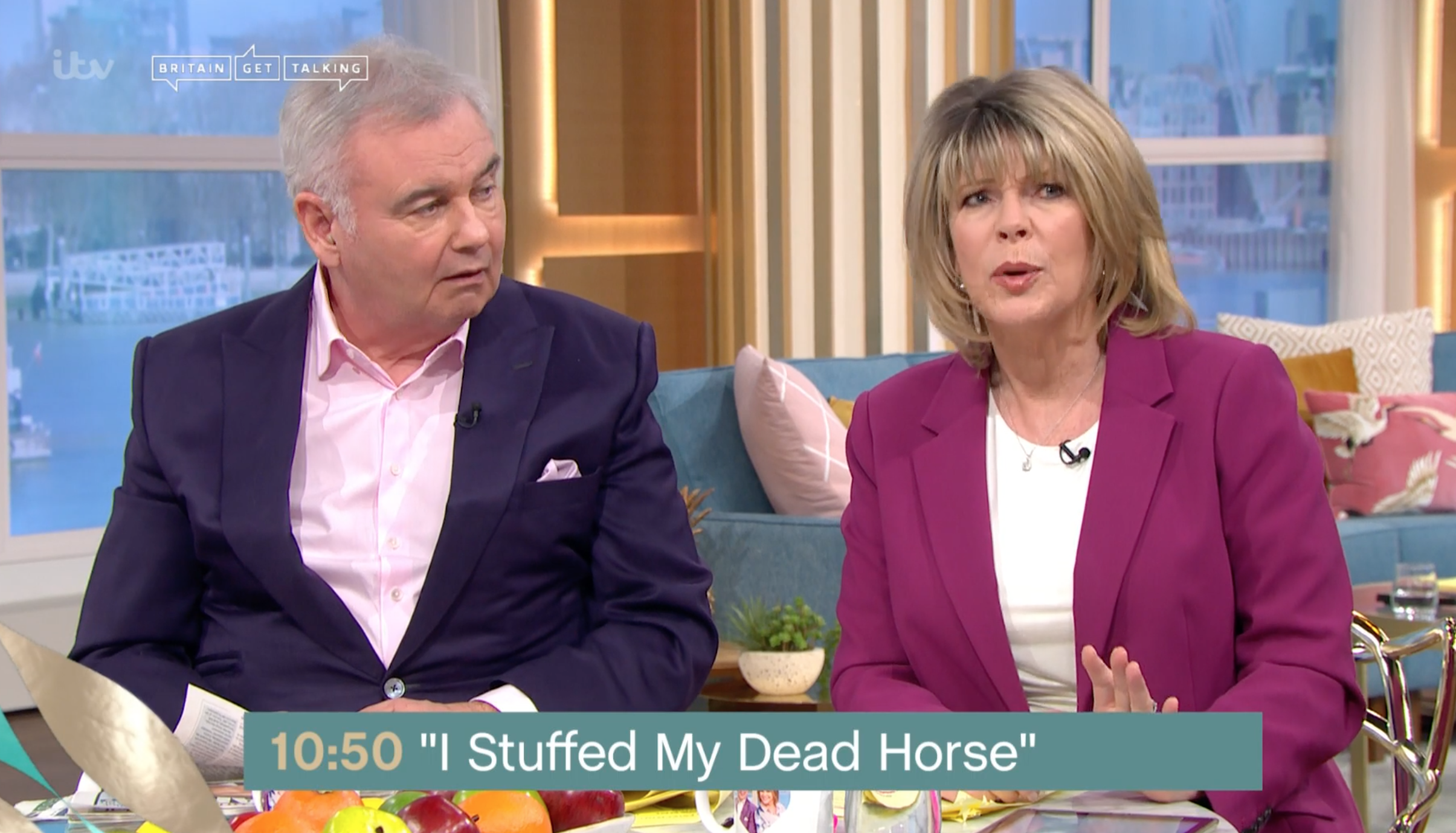 The light-hearted argument sparked a conversation about where the law stands with couple's who disagree over the issue.

Ruth replied: "No, I'm going to give her a proper burial with a headstone or something to mark it.

"I don't want a stuffed Maggie reminding me that she's not there anymore. I couldn't think of anything worse." 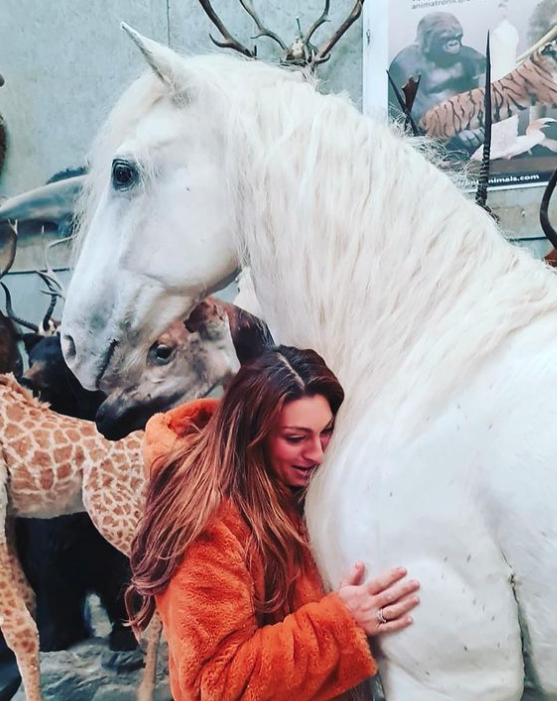 Ruth agreed, adding: "If it's an amazing thing for her, that's lovely."

Later in the show, Luisa broke down in tears as she spoke about her beloved horse Madrono, who died in December 2019 after a four year battle with “aggressive melanomas”. 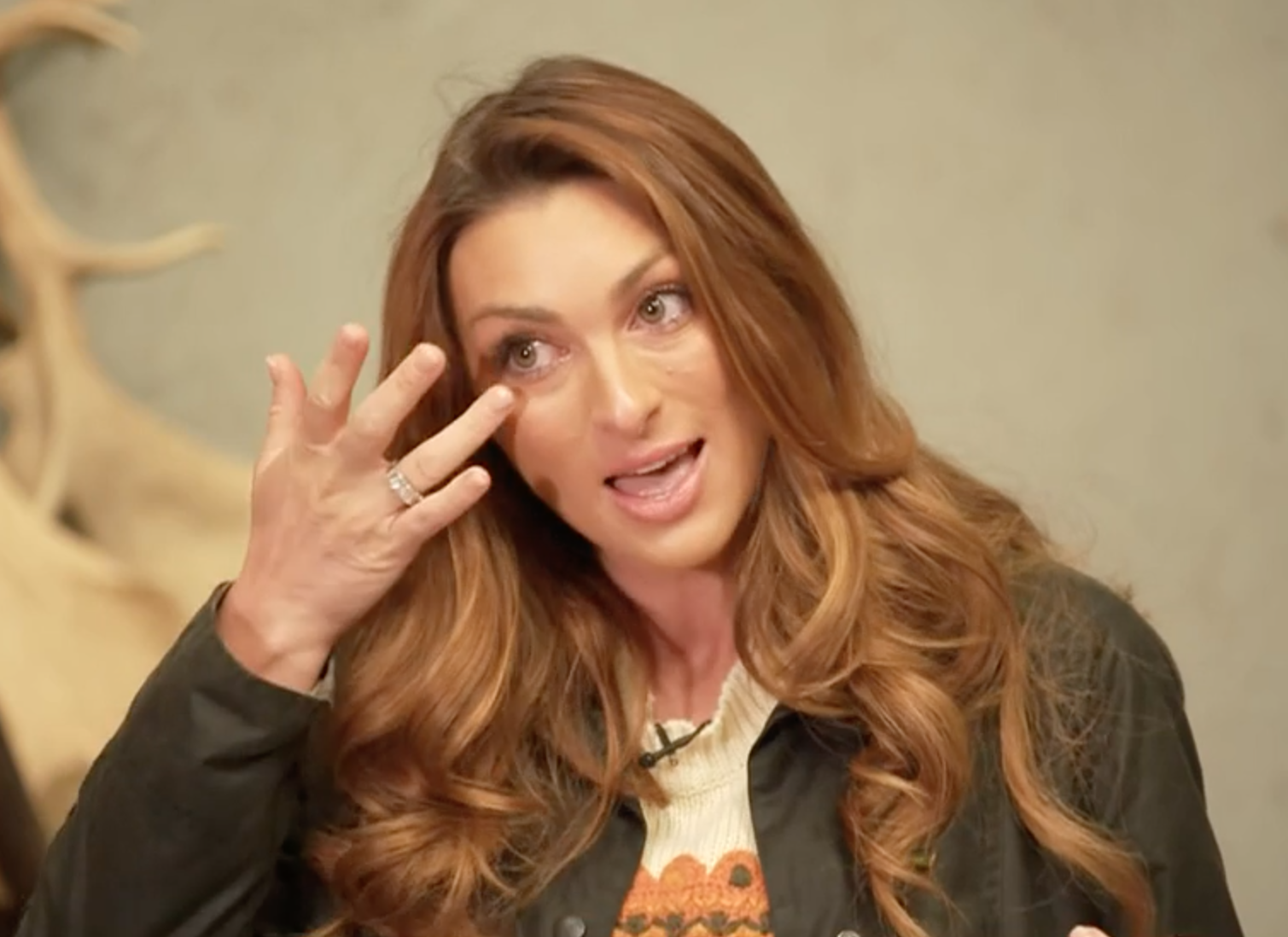 Despite every effort to keep him alive after cancerous lumps spread across his body, heartbroken Luisa was forced to put him down.

The 33-year-old has since had him preserved so he could take pride of place in her home's entrance hall.

Luisa told This Morning: "I did do every single cancer treatment you can do on a horse. He had operations, chemotherapy, special injections to ty and stop the growth but in the end they grew internally and he couldn't go to the toilet. 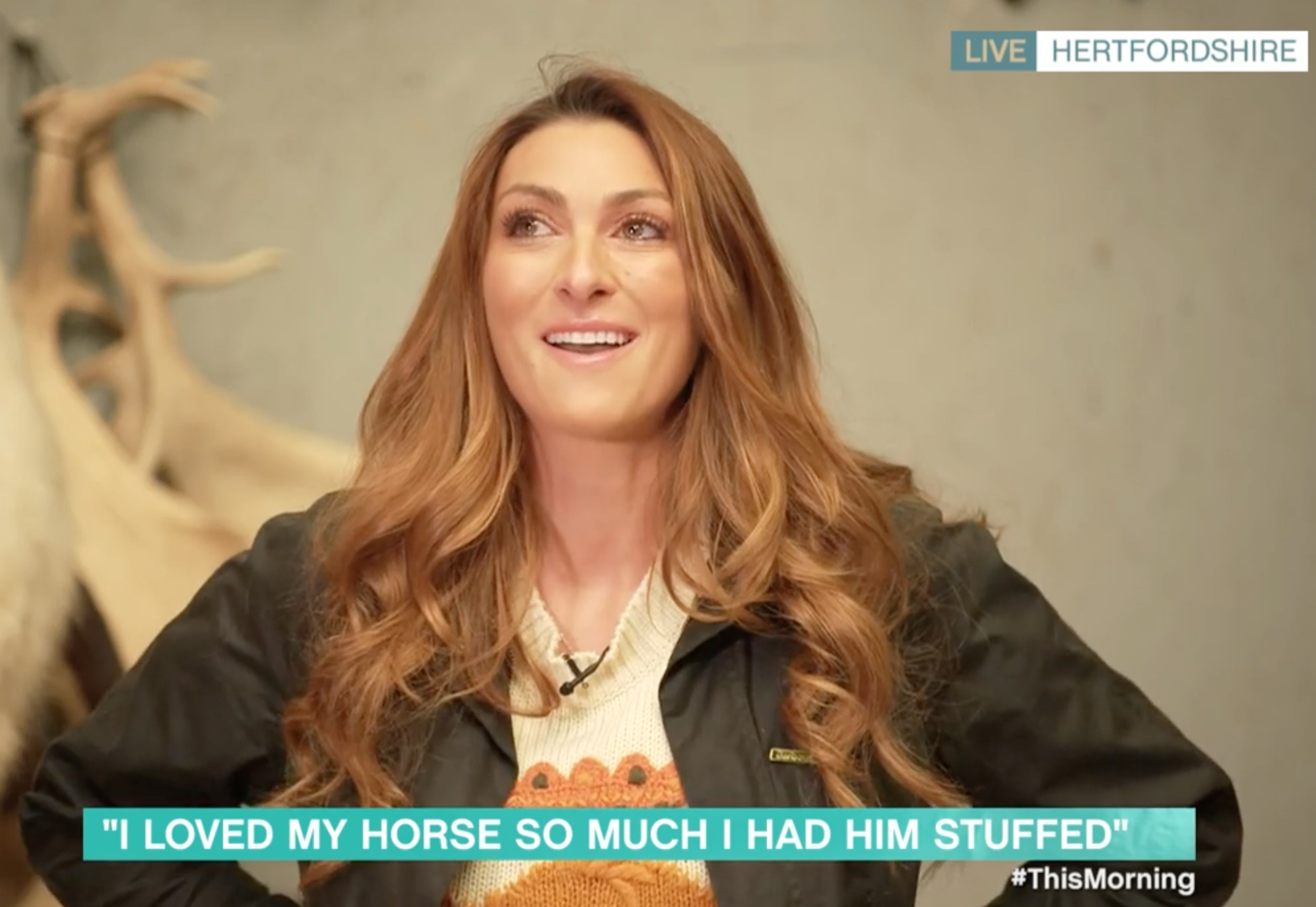 Reliving his death, Luisa got overwhelmed with emotion and was comforted by host Ruth Langsford who said "it must be so difficult".

"Sorry, this is so embarrassing," Luisa cried.

"Everyone deals with grief in different ways. He is so majestic and so beautiful. I just couldn't bear not to see him again.

"I don't know how to describe it, I just wanted him forever."