EastEnders fans could see justice served for Shakil Kazemi as the boy responsible for his fatal stabbing gets arrested.

Viewers were heartbroken last week as Shakil passed away in hospital after being brutally attacked by a dangerous gang.

In this first look at a future episode, Shakil’s grieving mum Carmel (Bonnie Langford) teams up with Keegan Baker (Zack Morris) in an attempt to track down the thug who killed her son. 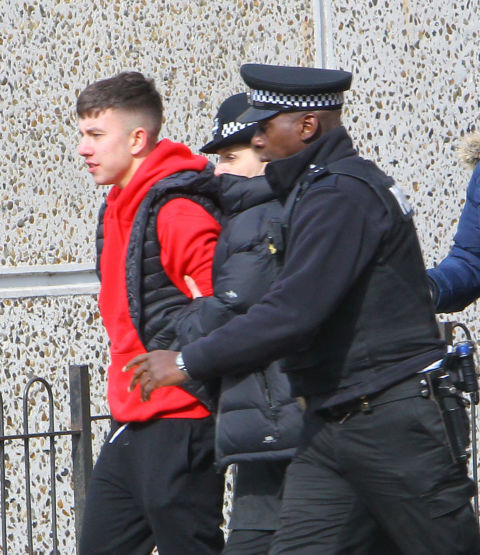 Accompanied by the police, a guilt-ridden Keegan takes Carmel along to the estate where he stole the bike, which sparked the tragic chain of events.

Keegan manages to identify the boy who attacked both him and Shakil, which allows the police to swoop in and arrest him.

Keegan and Carmel then watch on as he’s accused of murder and driven away in a police car. 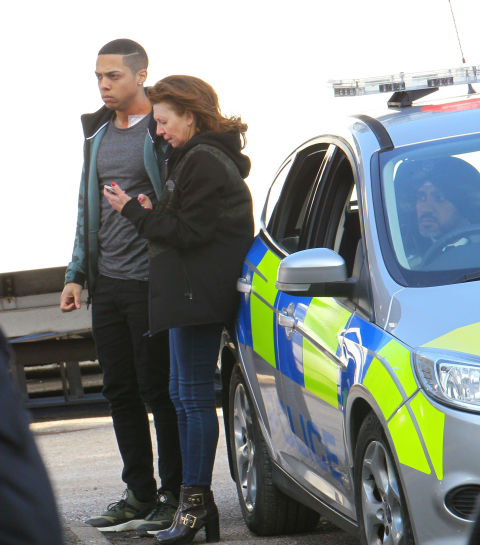 Although we’ll have to stay tuned to EastEnders to see whether any charges are brought against the gang, fans will be hoping that Keegan’s witness statement will be enough to help the authorities pursue a case.

Future episodes will see Carmel launch an anti-knife campaign in Walford, determined to provide a fitting legacy for her son.

EastEnders airs on Mondays, Tuesdays, Thursdays and Fridays on BBC One.

Digital Spy Soap Scoop video – hit play below for all the latest EastEnders spoilers, as Carmel struggles to cope with Shakil’s death and Hayley blackmails Kat.

The Masked Singer: Robin to be ‘unveiled’ as former Strictly Come Dancing star

Here’s When You Can Expect ‘Bold Type’ Season 3