EastEnders’ Jacqueline Jossa stole the show as she flaunted a new head of hair in a full-length mirror on social media.

The former EastEnders cast member, who played Lauren Branning, donned a plunging green top and jeans as she showed off her new hair and glamorous make-up.

However, she accidentally revealed a little too much as she flashed her brown bra while talking to her fans about how much she loved her extension.

Jacqueline’s social media has been full of glamorous snaps recently, with one of her latest showing her in an off-the-shoulder black polka dot dress.

The brunette bombshell looked stunning as she flaunted her golden legs under the short hemline of the ensemble.

She captioned the snap: “Be more of you, and less of them.”

It didn’t take long for her fans to compliment her on the look, as one posted: “Wow, so gorgeous.” 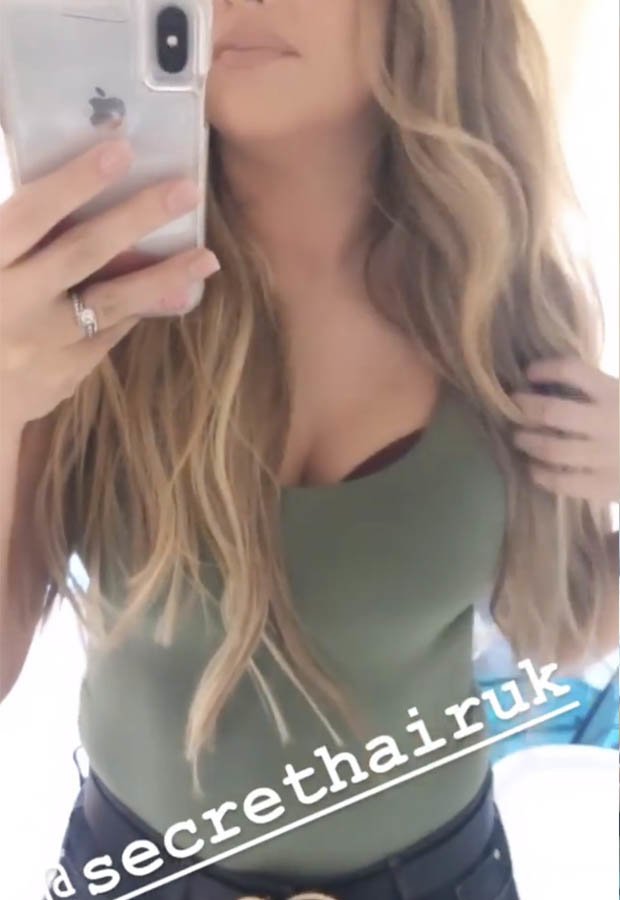 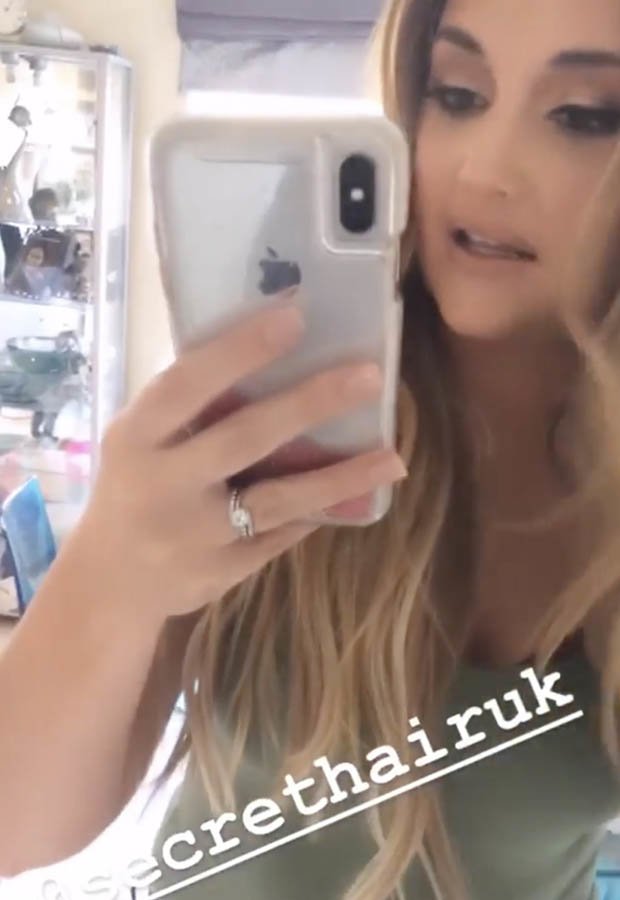 Another added: “You are beautiful and your dress is lovely.”

A third chipped in: “What a natural beauty.” 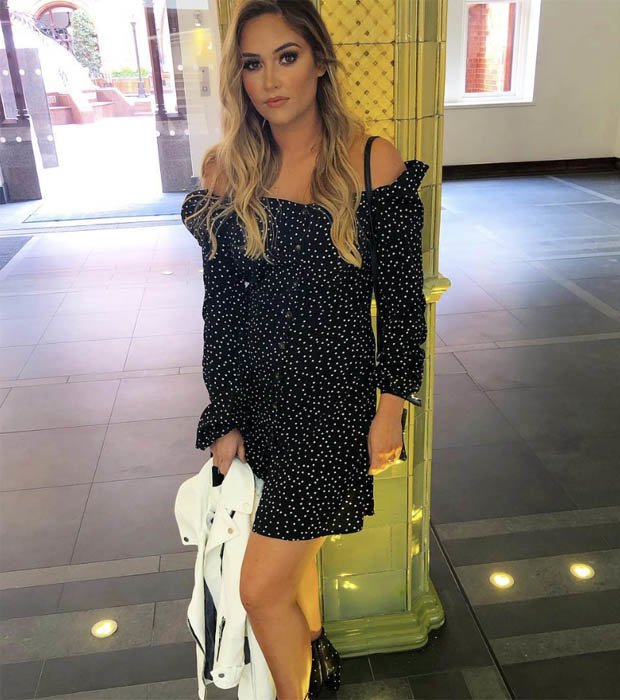 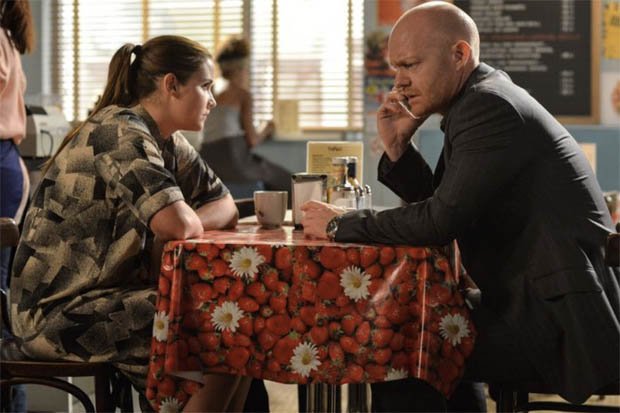 Meanwhile, it has been hinted Jacqueline could return to EastEnders as Lauren soon, as her co-star Jake Wood, who plays her dad Max Branning dropped a huge hint she could come back soon.

He told Digital Spy: “I always thought she would return eventually – she just needed some time at home to be a mum, which she’s done. So now I think it will just be up to her when she’s ready.

“I don’t know whether that is now or not, but I would love her to come back. I think she’s a great actress and a real asset to the show. It would be great. “

BT email: How long will BT email be down? When is it due to be working again?