EASTENDERS star Danny Dyer has been pictured having his temperature checked as he returned to work to film bombshell scenes after Mick Carter betrayed Phil Mitchell.

The actor – who plays the former pub landlord Mick in the BBC soap – was snapped arriving at the soap's studios and going through the strict health and security protocols. 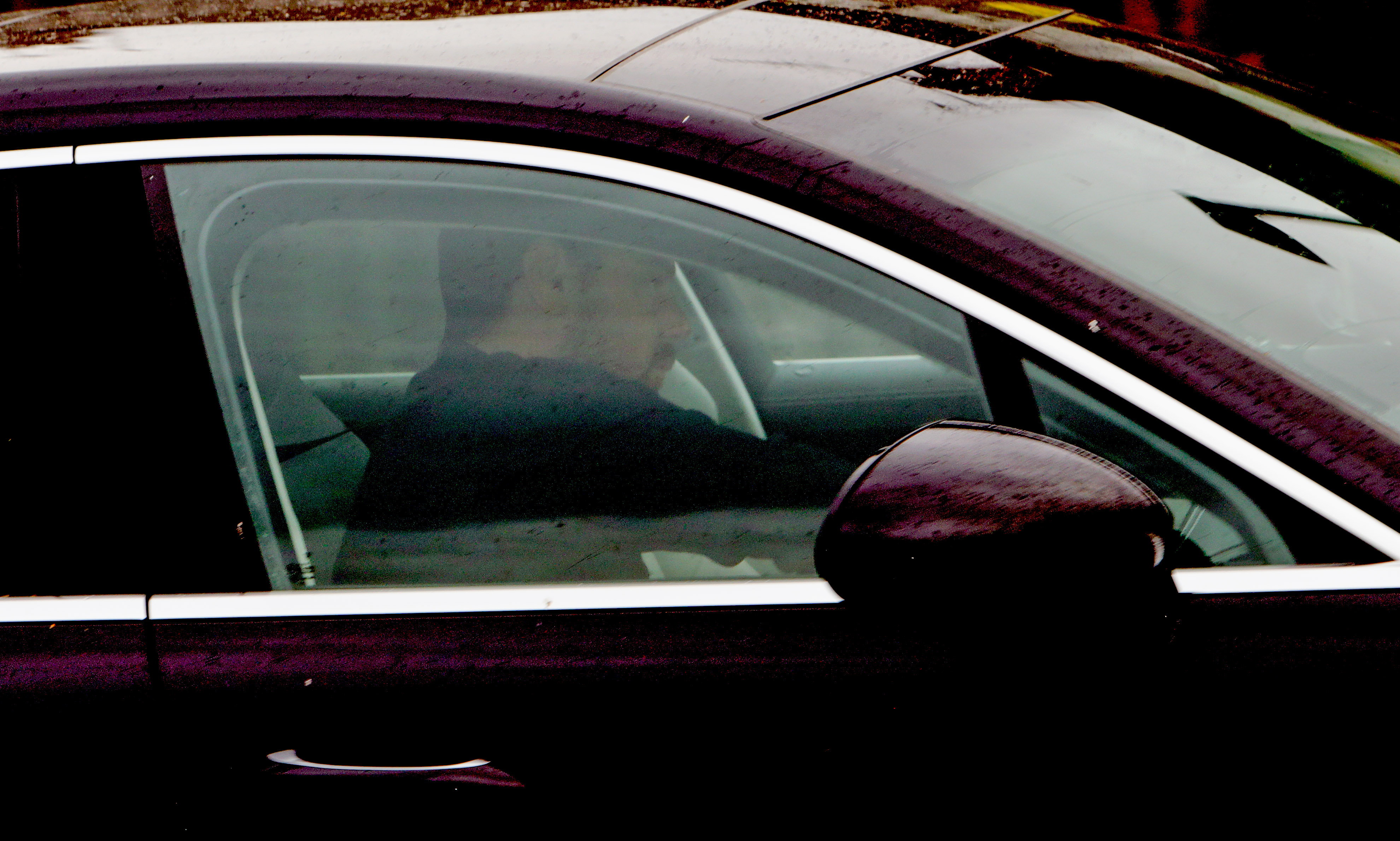 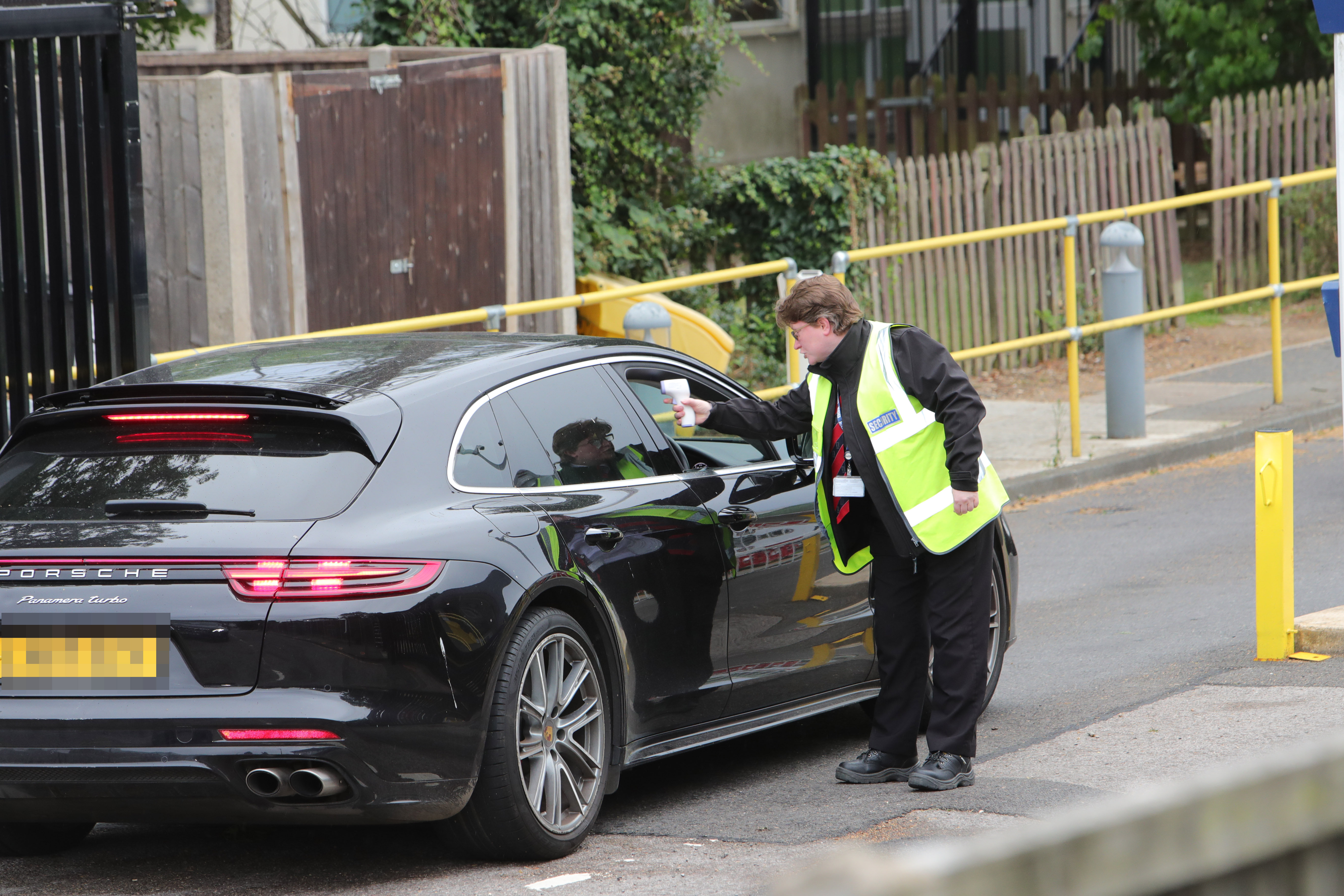 In the soap's final episode before shutdown Mick double-crossed hardman Phil with the sale of the Queen Vic.

Phil had been determined to buy it to stop ex Sharon from returning to her childhood home.

However when Sharon's friend Linda refused to sell, Mick was put into an impossible situation and hatched a plan with Sharon to solve all of their problems. 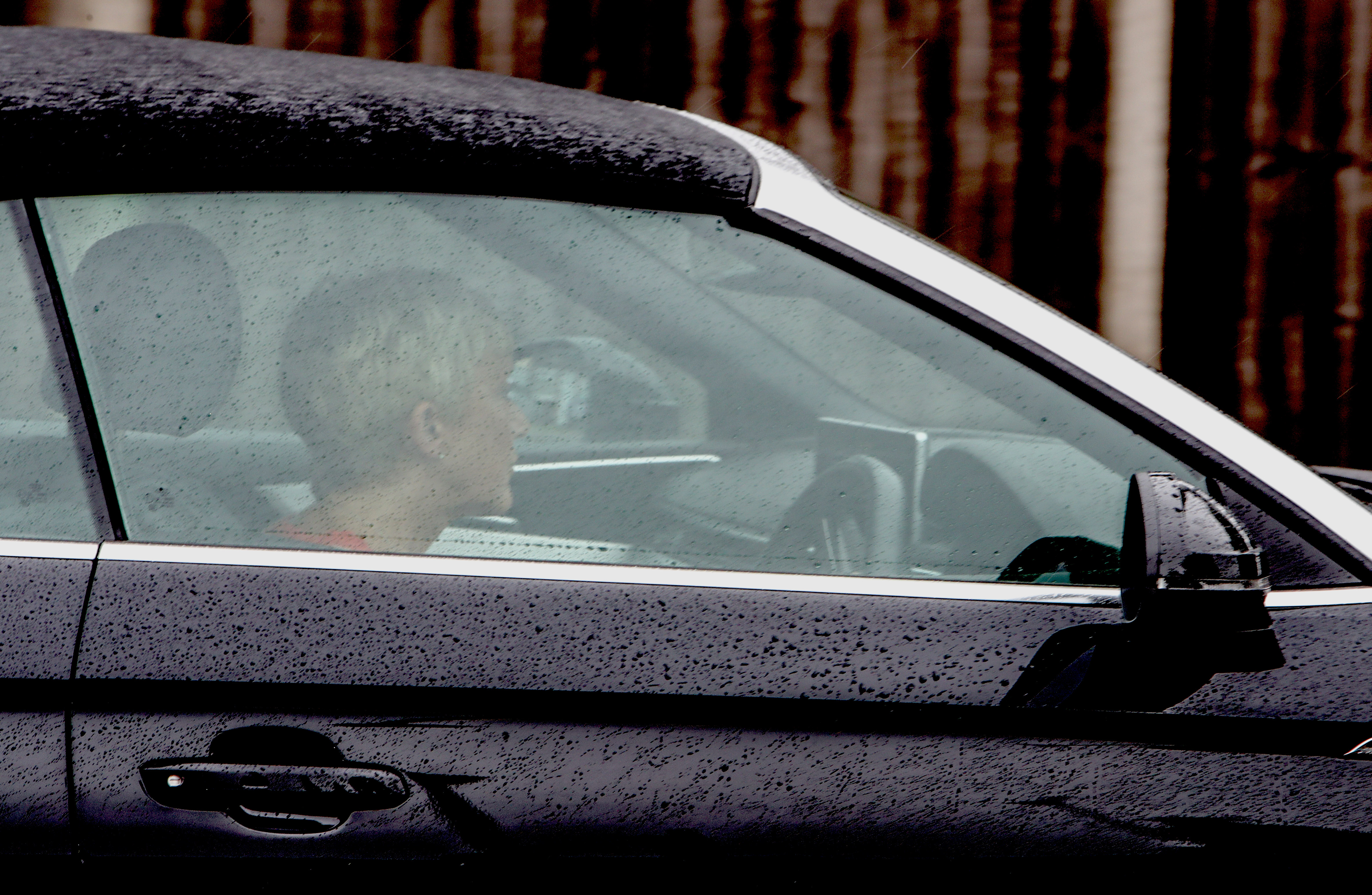 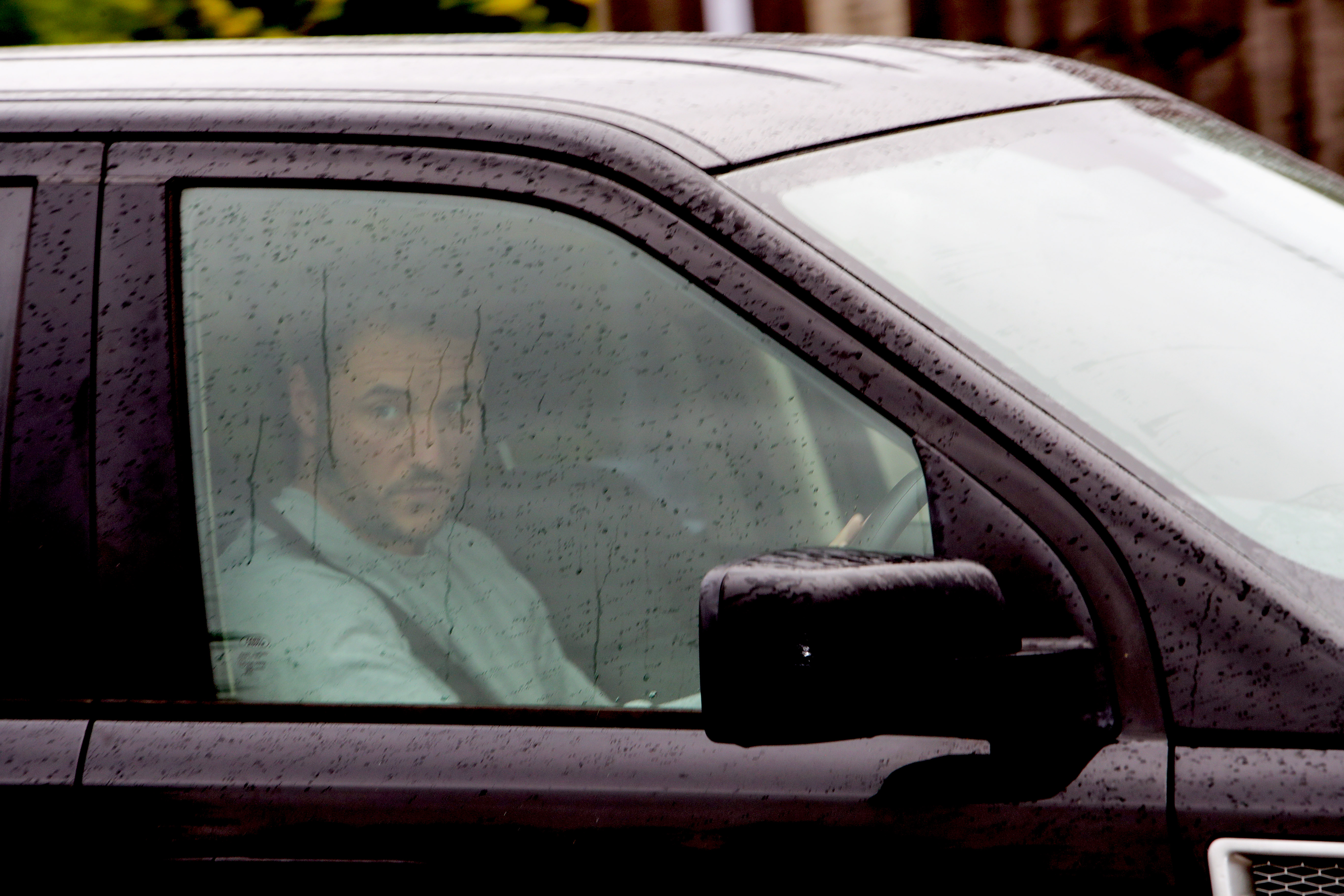 She and Ian Beale bought the pub for Sharon to run, leaving Phil in the cold.

Phil was seen looking horrified at the betrayal but viewers will have to wait until September until they see the full extent of his revenge.

The comeback scenes will all be filmed in a socially distanced way with health and safety paramount.

Currently the soap is airing a special Secrets of the Square look back series on Monday nights with a classic episode following on Tuesday nights. 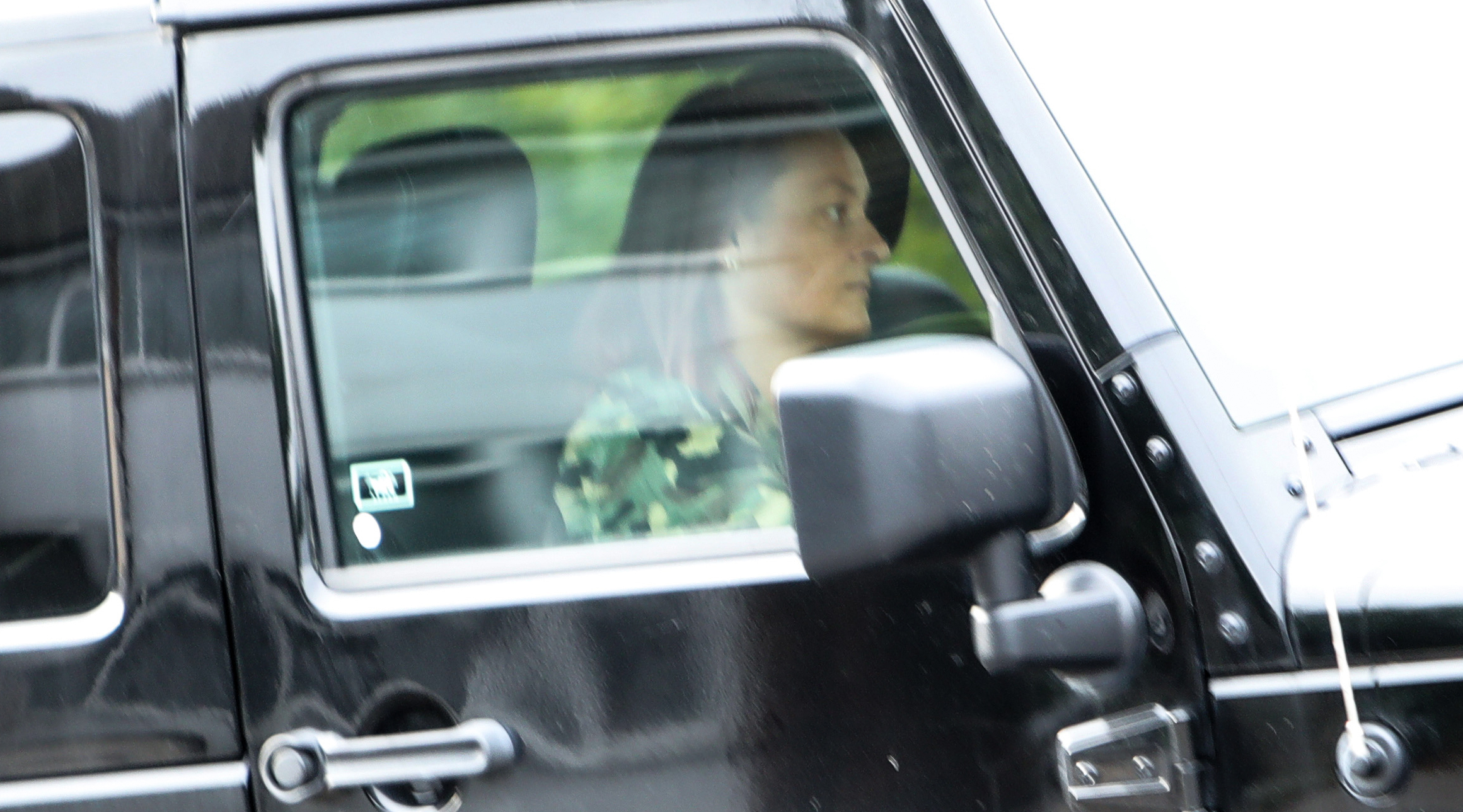 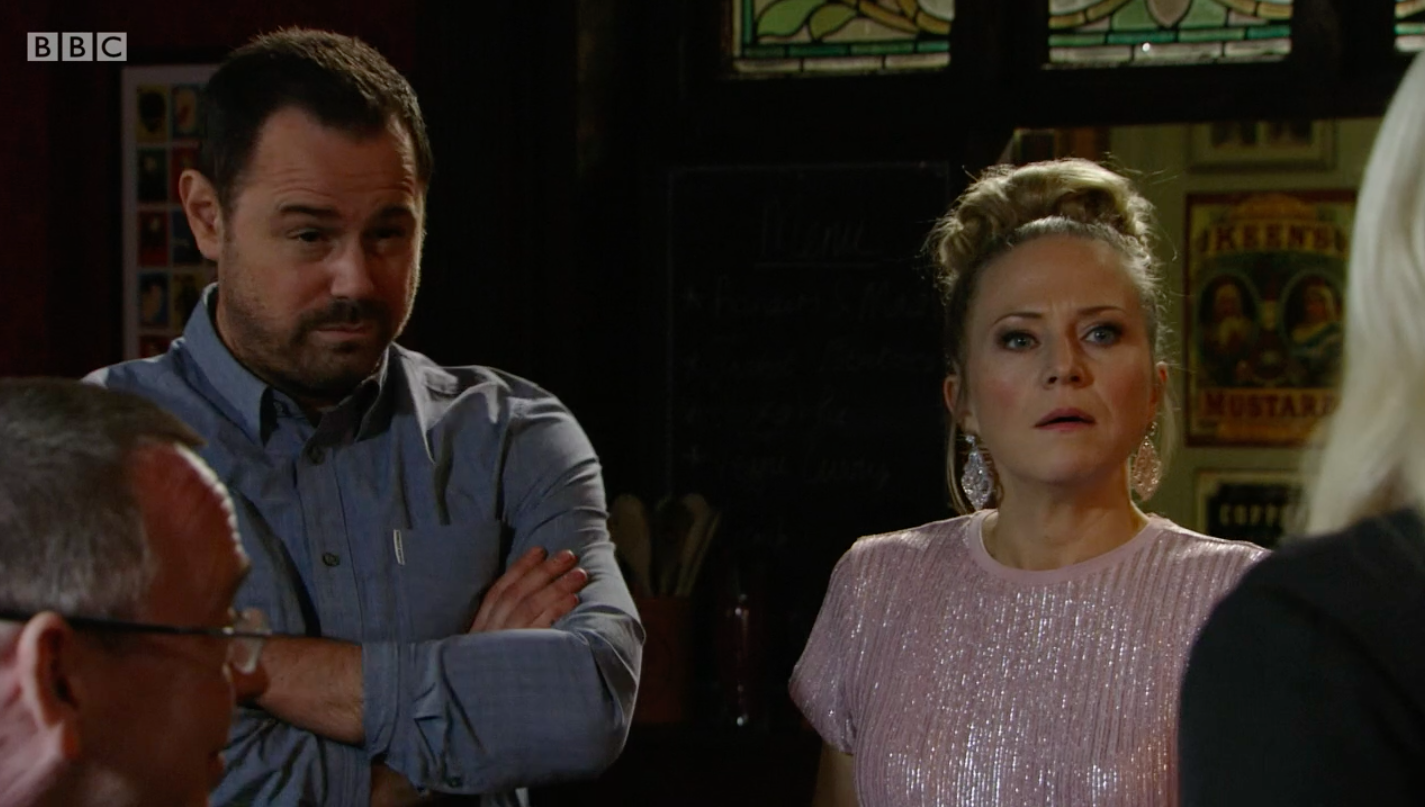 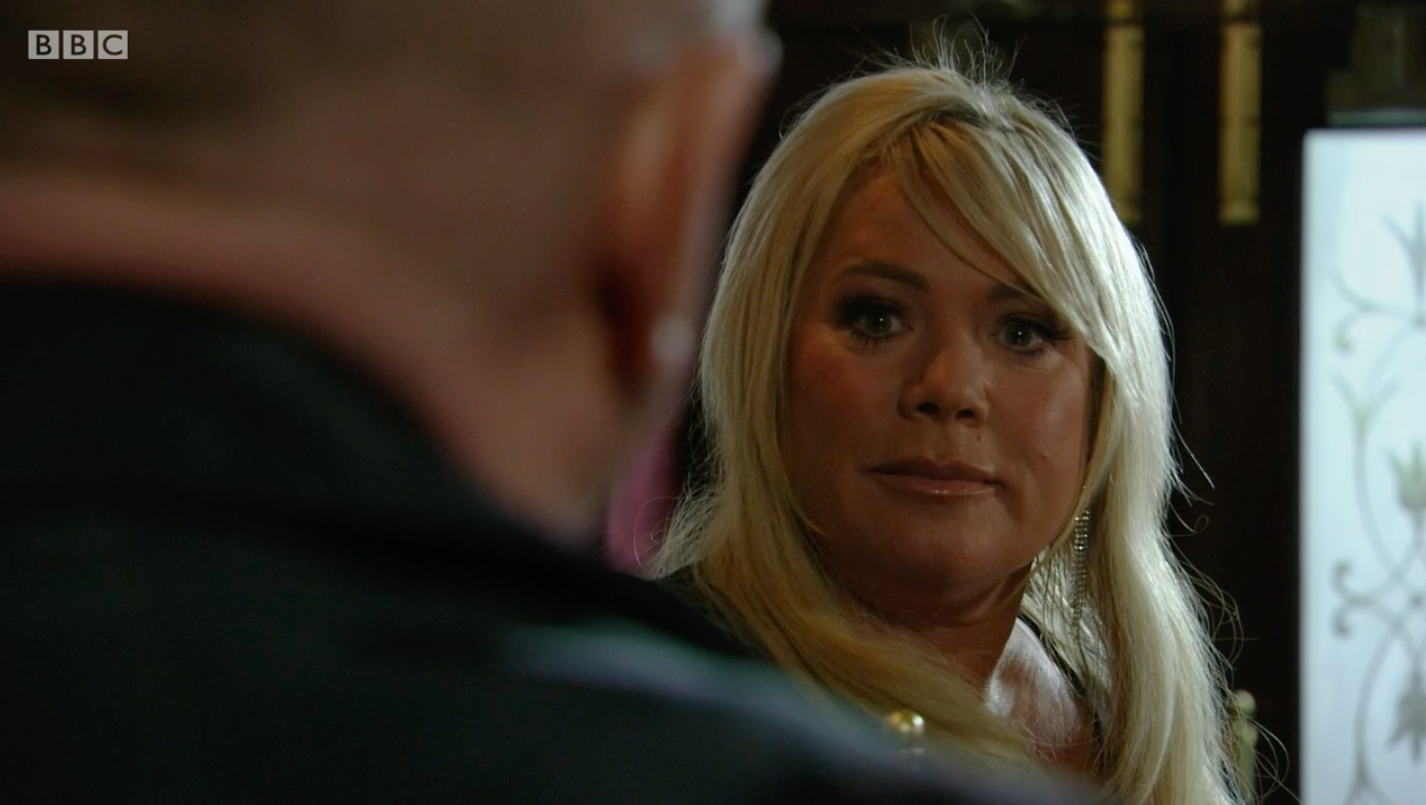 Production resuming means the soap will be able to return to its four episodes per week schedule in September.

However those episodes will be shorter, now lasting just 20 minutes per night.

Earth Day Is Every Day, So Adopt These 9 Sustainable Fashion Practices Now

Lorraine Kelly walks off her own show in shocking moment