The pregnant cleaner – who is played by actress Katie Jarvis in the BBC One soap – grabbed her stomach in agony and began screaming that she was bleeding as her mother callously walked away leaving her to collapse on the floor alone. 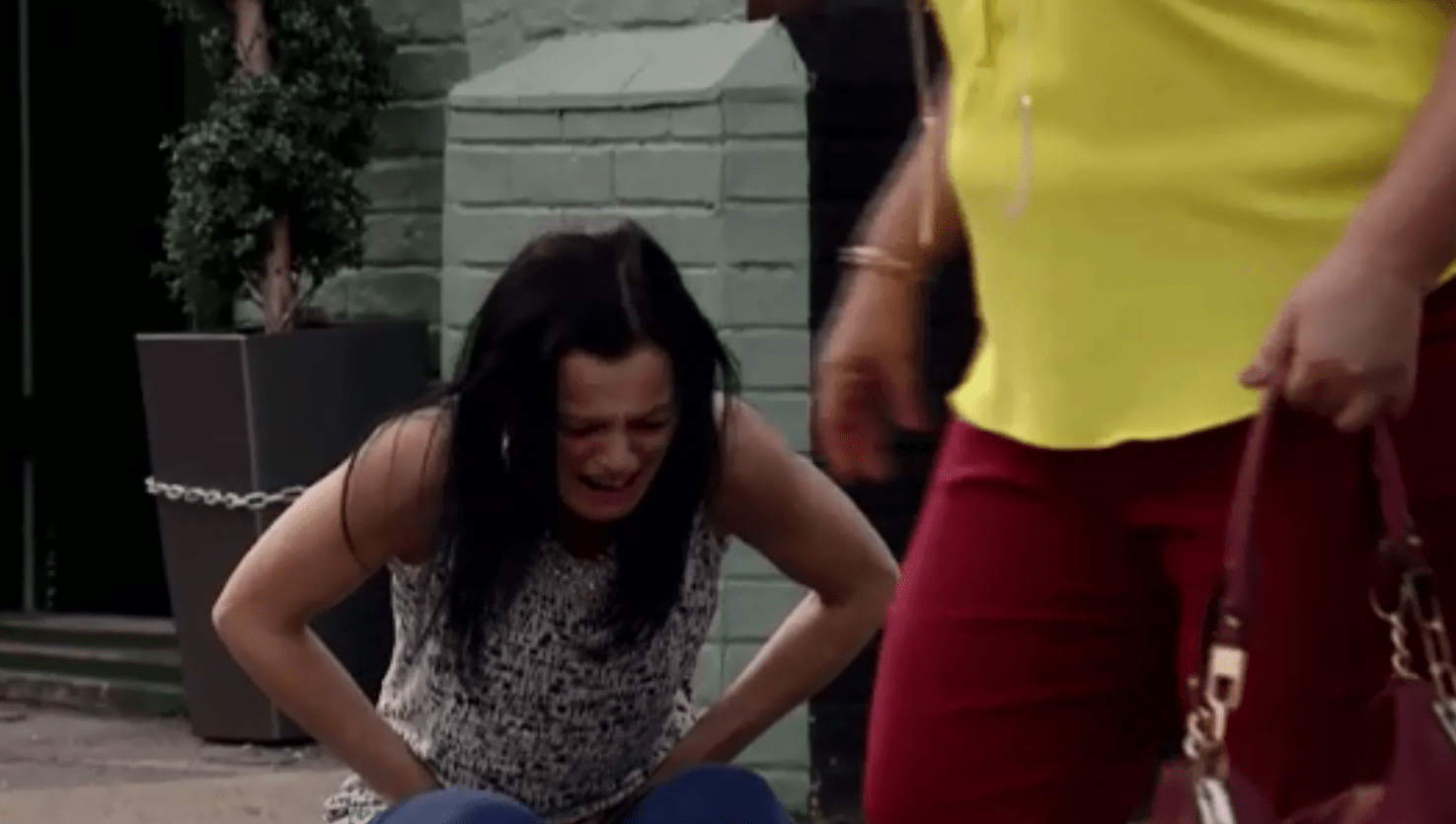 Bev arrived in Walford to universal indifference when Hayley tried to make her leave.

"You think that Slater lot want you, you'll be out on the street before that thing is half out of you," Hayley's mum Bev said to her after failing to convince her to help her con a mystery man.

"That's a walking cash machine you stupid cow, why can't you see that," she said adding: "God help her. You should've got it sucked out when you had the chance like I should've.

"I don't know why I bothered. When you balls that up which you will remember I was hear to help you and you kicked me in the teeth." 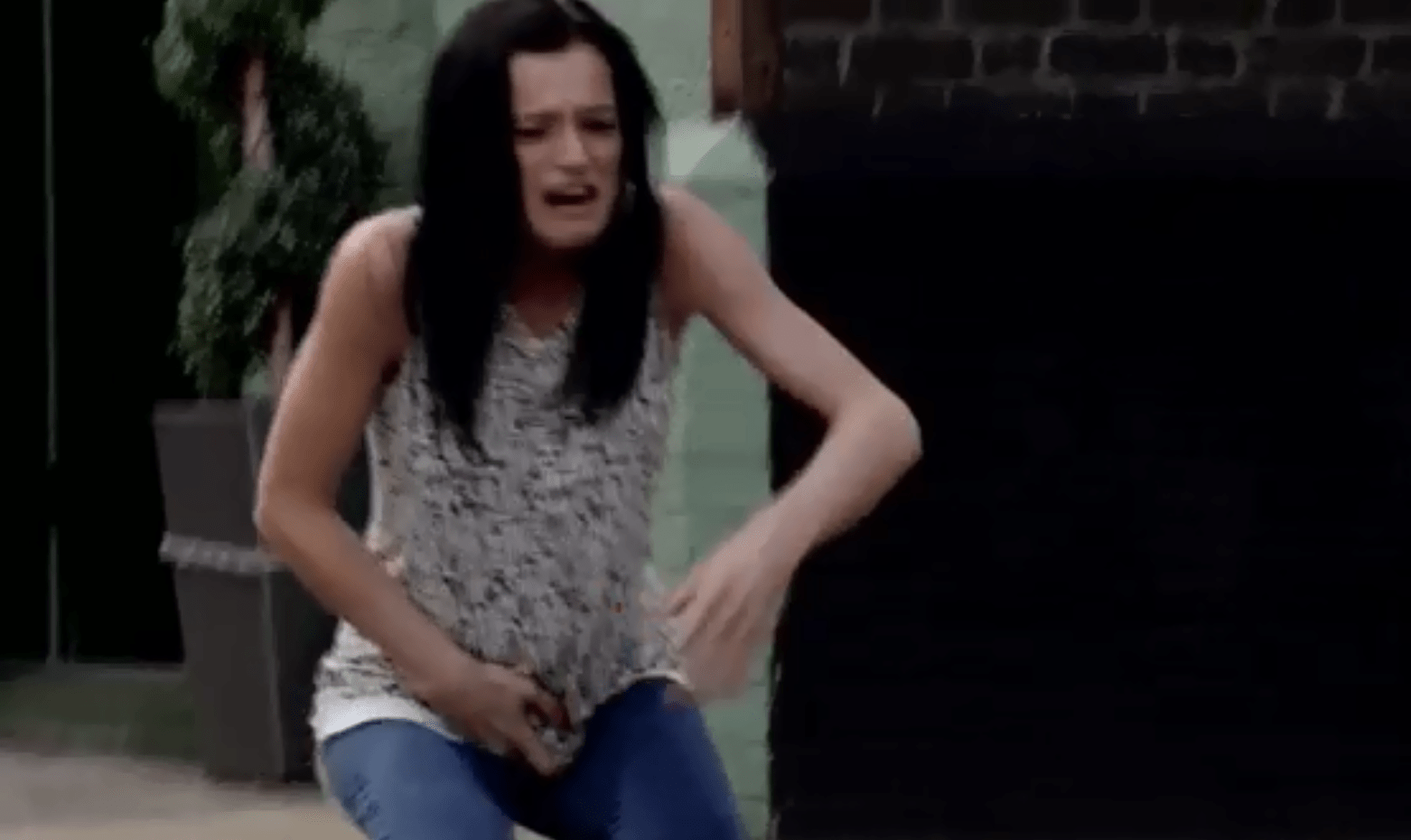 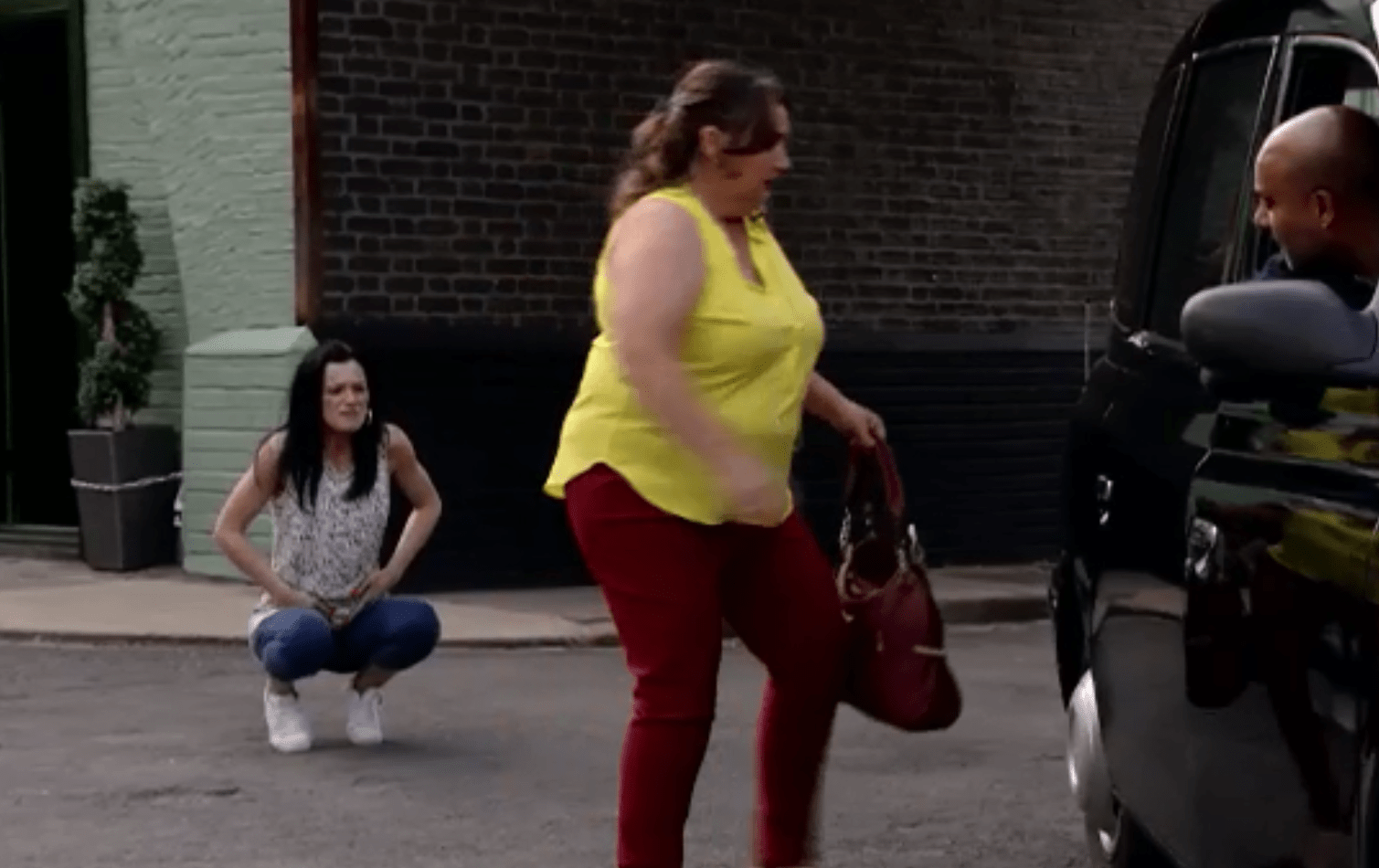 Walking off as Hayley collapsed to the floor, her mother jumped in a cab and drove off, shouting: "I used to pray you'd be born dead."

Hayley screamed that she was bleeding and begged for help but her mother simply sped off.

Pregnant Hayley bonds with fellow mum-to-be Kim Fox as they head off to their antenatal class together.

Hayley is left furious when she discovers it was Jean who contacted Bev in the first place. 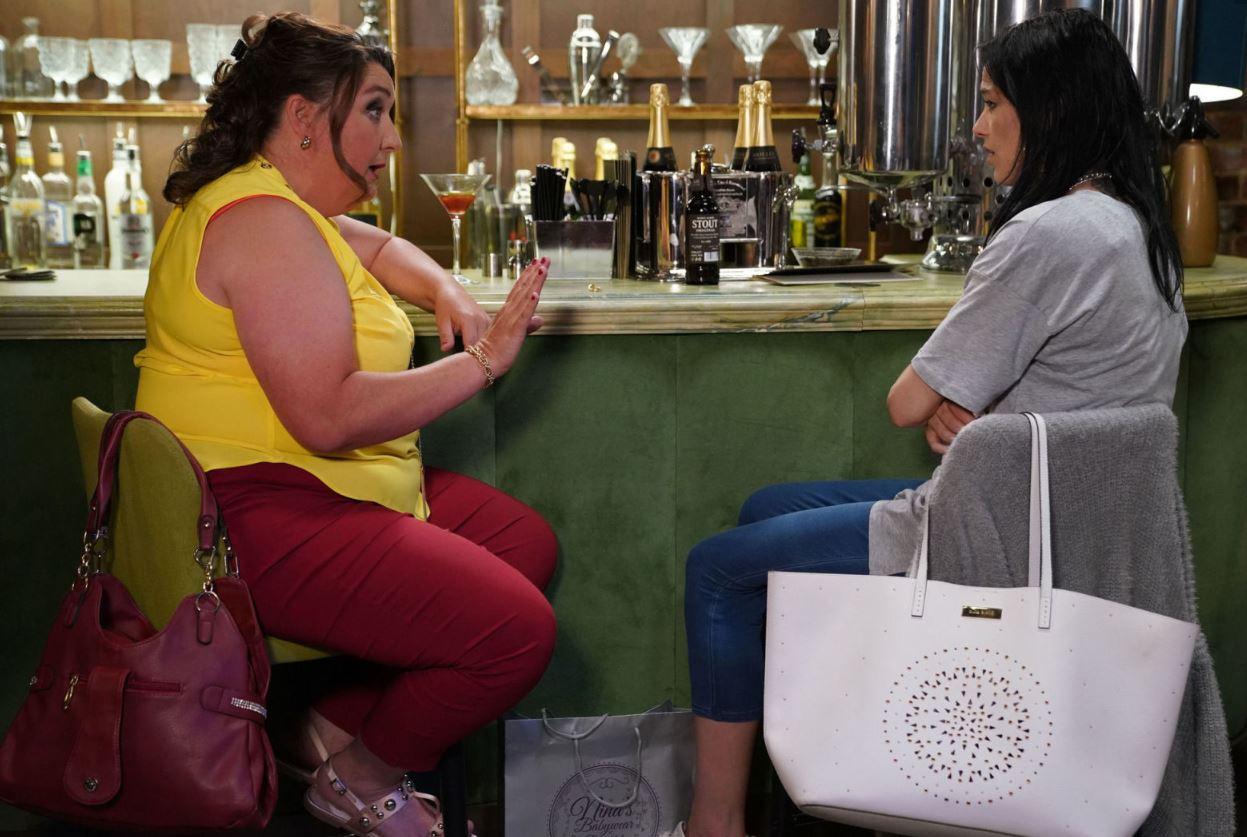 Another said: "omg I feel so sorry for Hayley, her mother is awful!! How could she have left her in that state! #eastenders"

Topshop staff reveal secrets they aren’t allowed to share, from changing room hook-ups to playing games in the shop