It all happened during Thursday's episode of BBC soap when the 55-year-old was seen scrolling through his feed when he stopped on a photo of Tiffany, 15, with baby Harley. 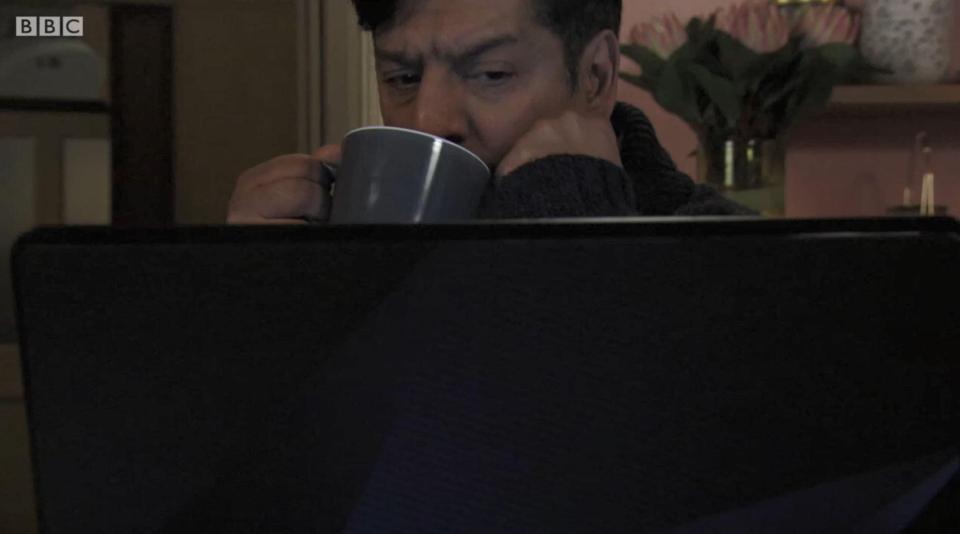 After seeing a picture of Shrimpy holding a banana to his ear to pretend it was a phone, he was horrified to see the snap of Harley, who had been fostered by Ahmed, flash up in front of him.

"You silly girl," Masood muttered to himself, worried that Harley's parents might be able to track down the location.

Because Masood was fixated on Tiffany's social media activities, he was too busy to notice Harley's dad, Bijan, sneaking out of the cupboard and heading upstairs to take the baby.

But when he realised what had happened, Masood placed the blame on Tiffany. 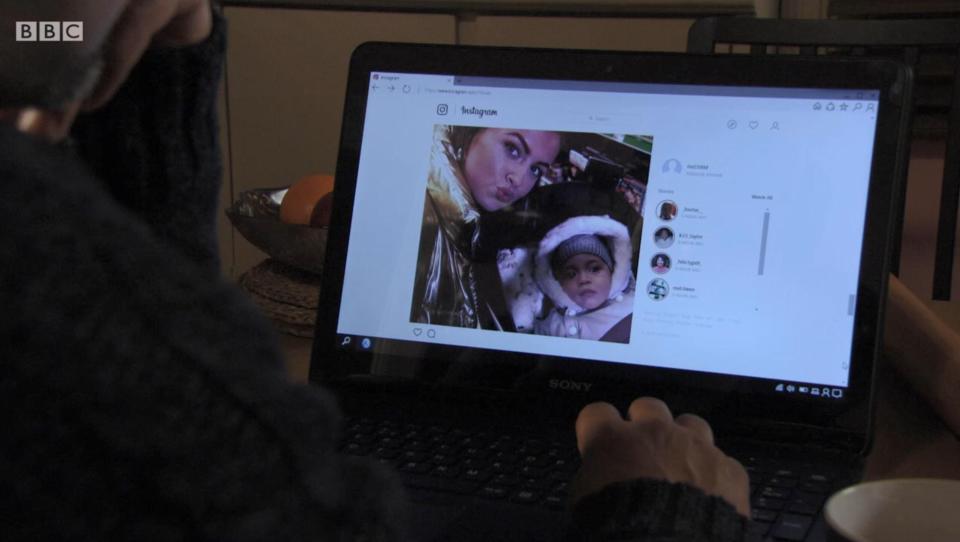 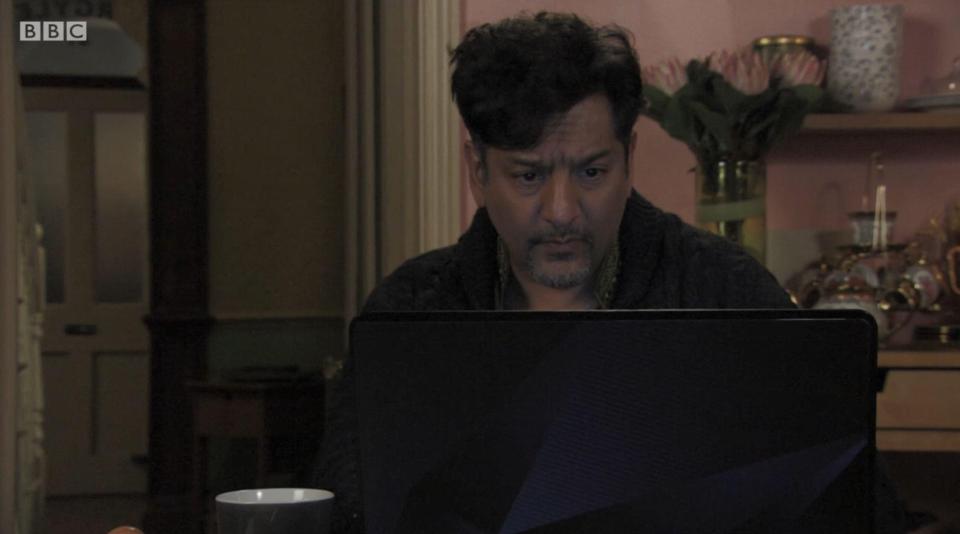 One wrote: "What the hell is Masood doing on a teenage girl's instagram in the middle of the night? Creepy much?"

Another wrote: "Why does Masood follow Tiffany on Instagram? And why can't he hear people go upstairs in his house?" 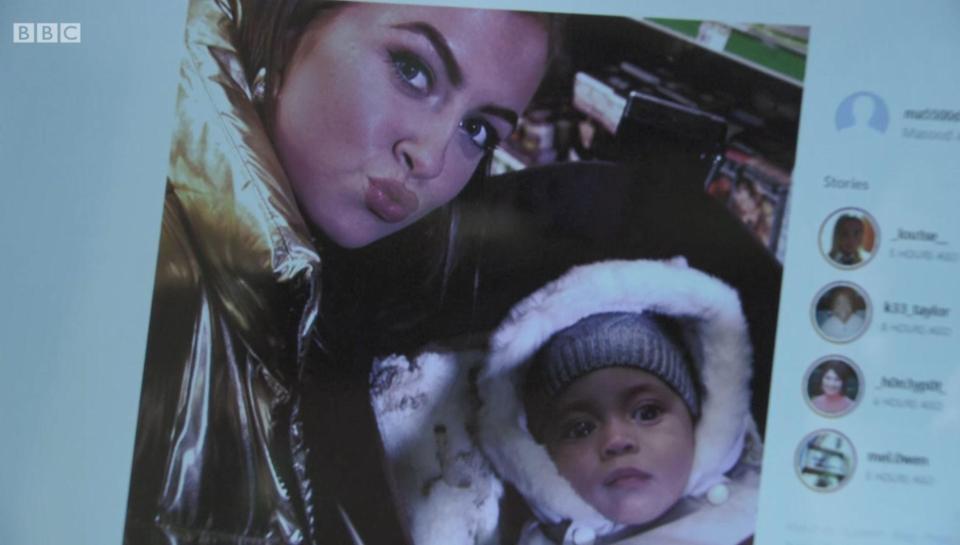 A fourth fumed: "Arrest masood for lurking round Tiffany instagram!"

A fifth fan declared: "What was masood lurking round Tiffany instagram? Pervert!" 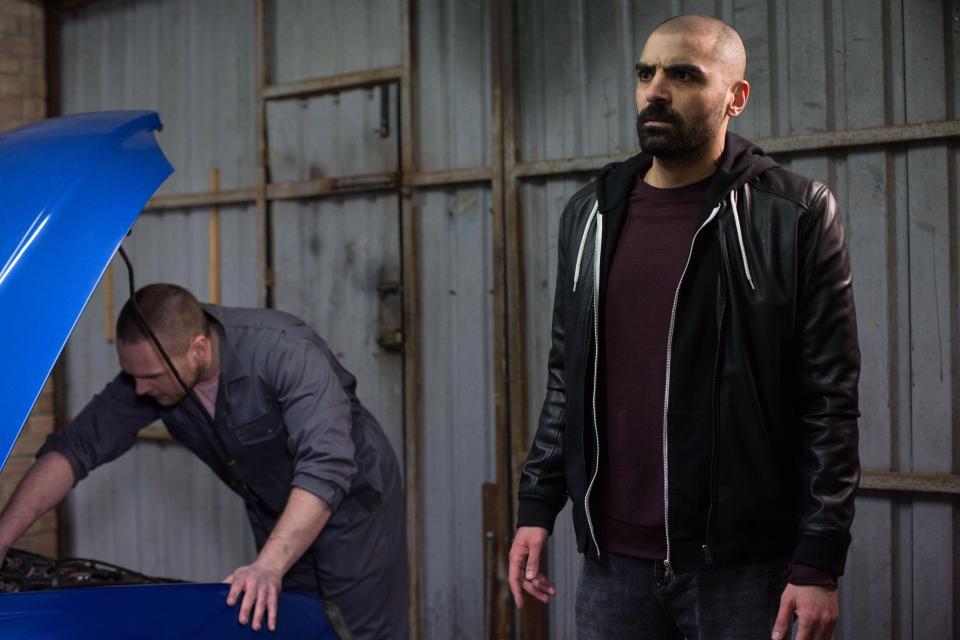 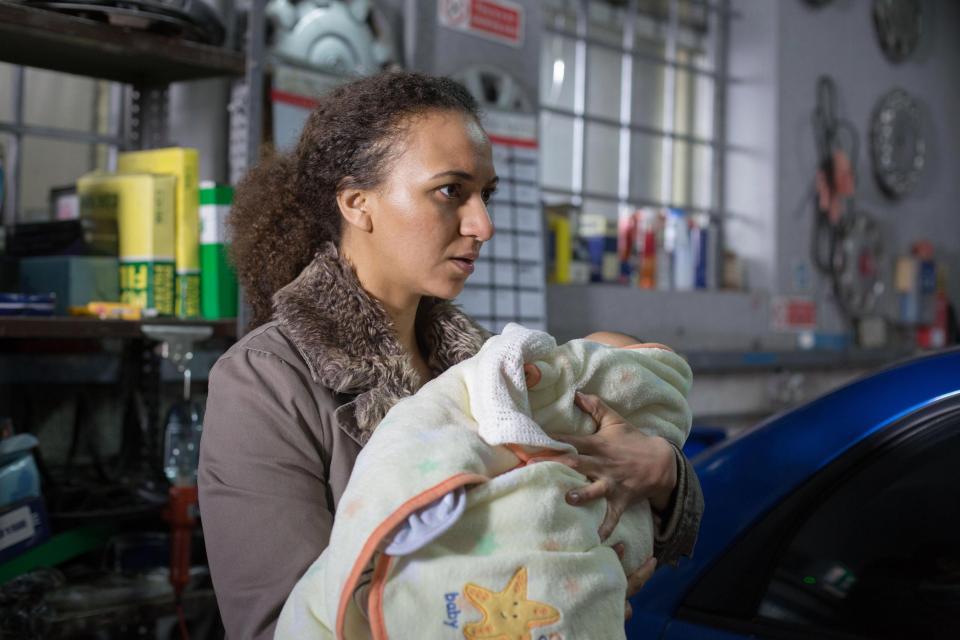 Chloe is played by actress Lauren Fitzpatrick, while Bijan is played by Lancashire-born actor Jonas Khan, who previously starred as Captain Azizi in BBC series Our Girl.

After Harley goes missing, he is eventually found safe and well and returned to the Ahmeds – but the tot’s parents end up in custody.

June 2018 Movies: Jurassic What?! Seek Out These Fab Five