The businesswoman – who is played by actress Louisa Lytton in the ITV soap – suffered a miscarriage last night but kept it secret. 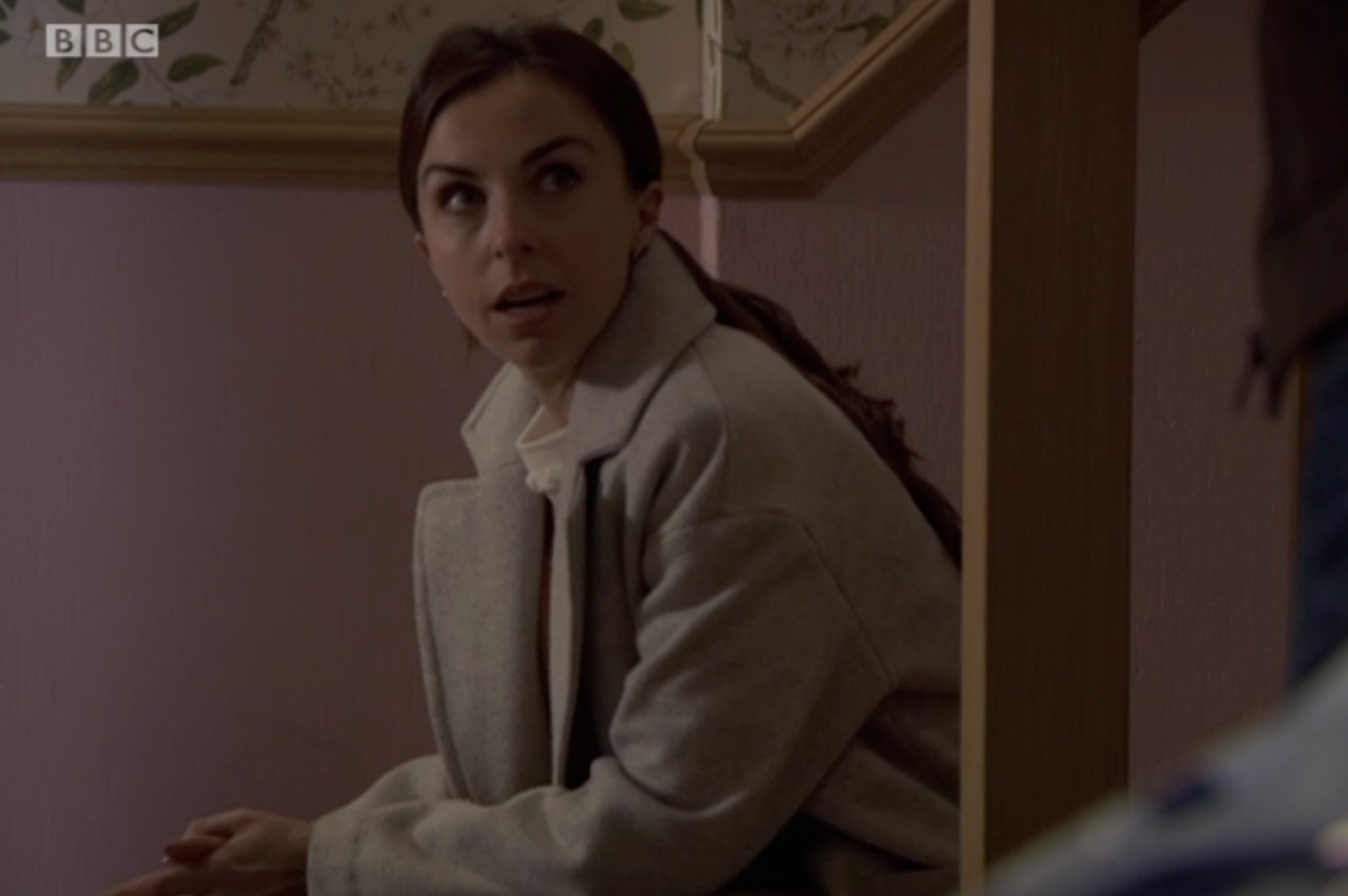 And tonight after a row with former best friend Stacey, Ruby fell down some stairs accidentally.

"Don't leave me Stace," said Ruby as she begged for help laying on her back seemingly in agony.

Stacey called an ambulance and told her: "You can take the kids on holiday and you can do the whole evil stepmother thing. 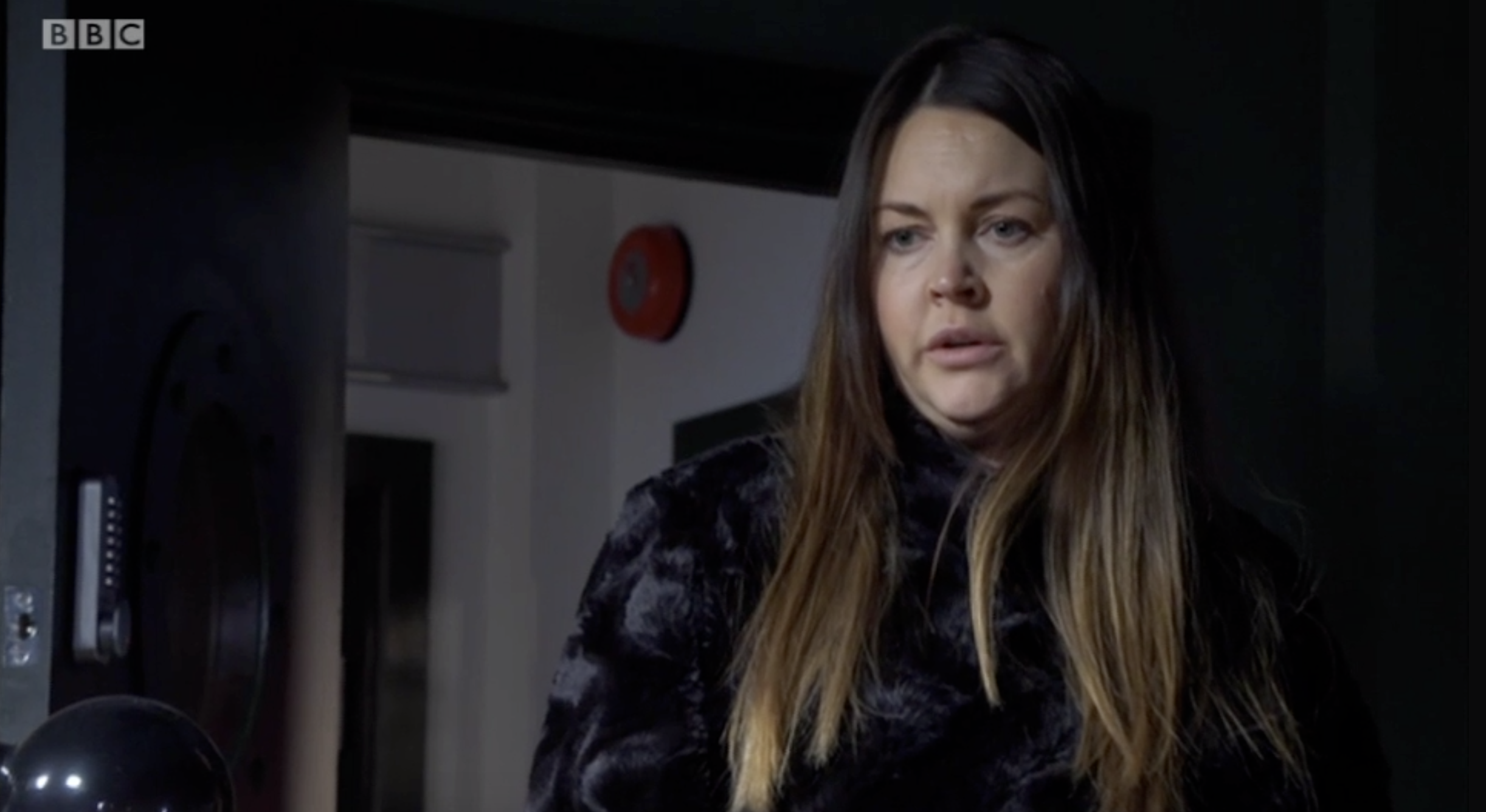 In hospital, a calculating Ruby decided to use her fall to frame Stacey for her miscarriage.

Instead with a perfect excuse, she blamed Stacey.

Ruby told Martin in hospital: “Did she tell you what she was saying? Not about the fact she hates that we're together. 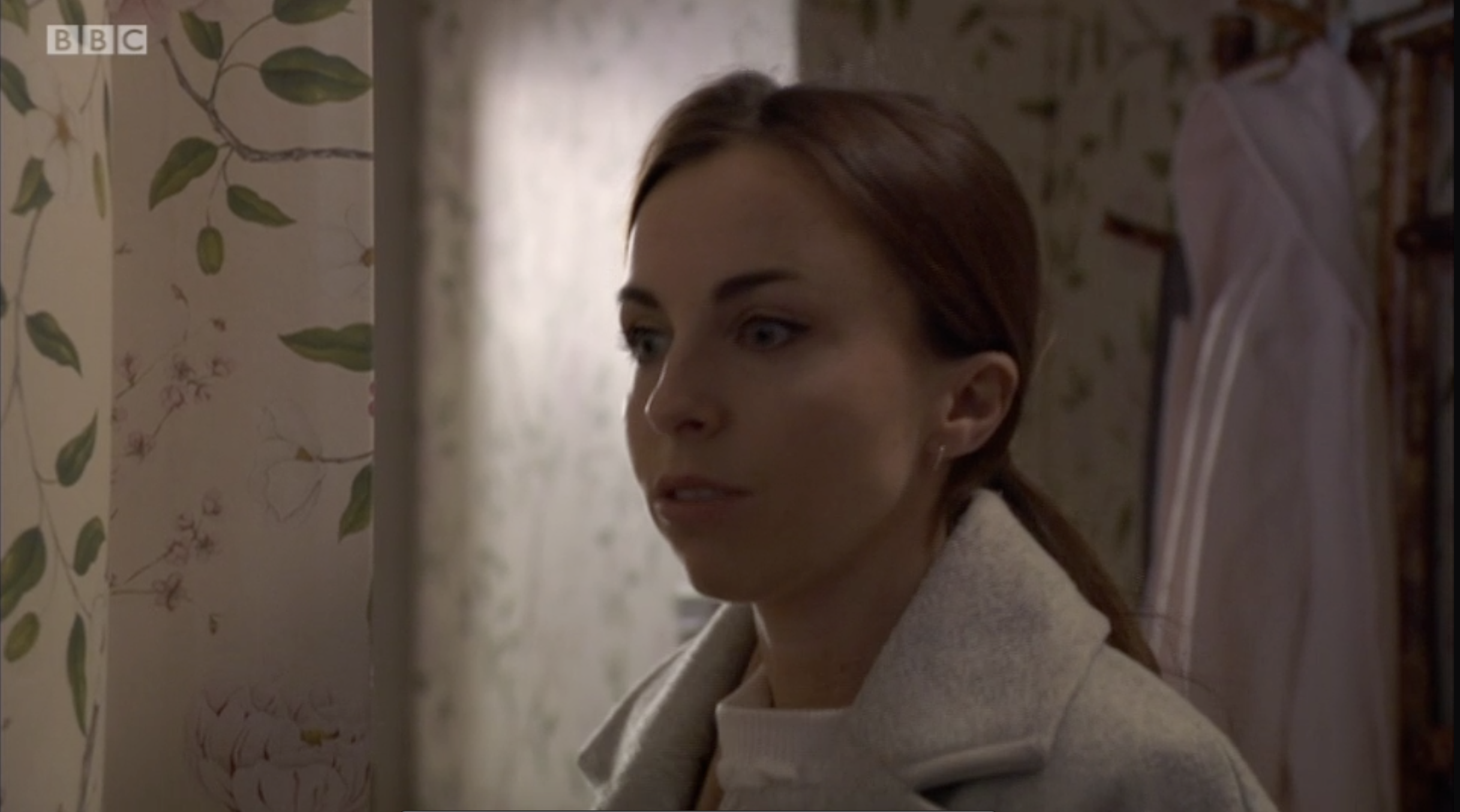 “She's trying to break us up and she hates that I was having your baby. I lost my baby and it's all Stacey's fault."

Viewers were horrified at Ruby’s actions. 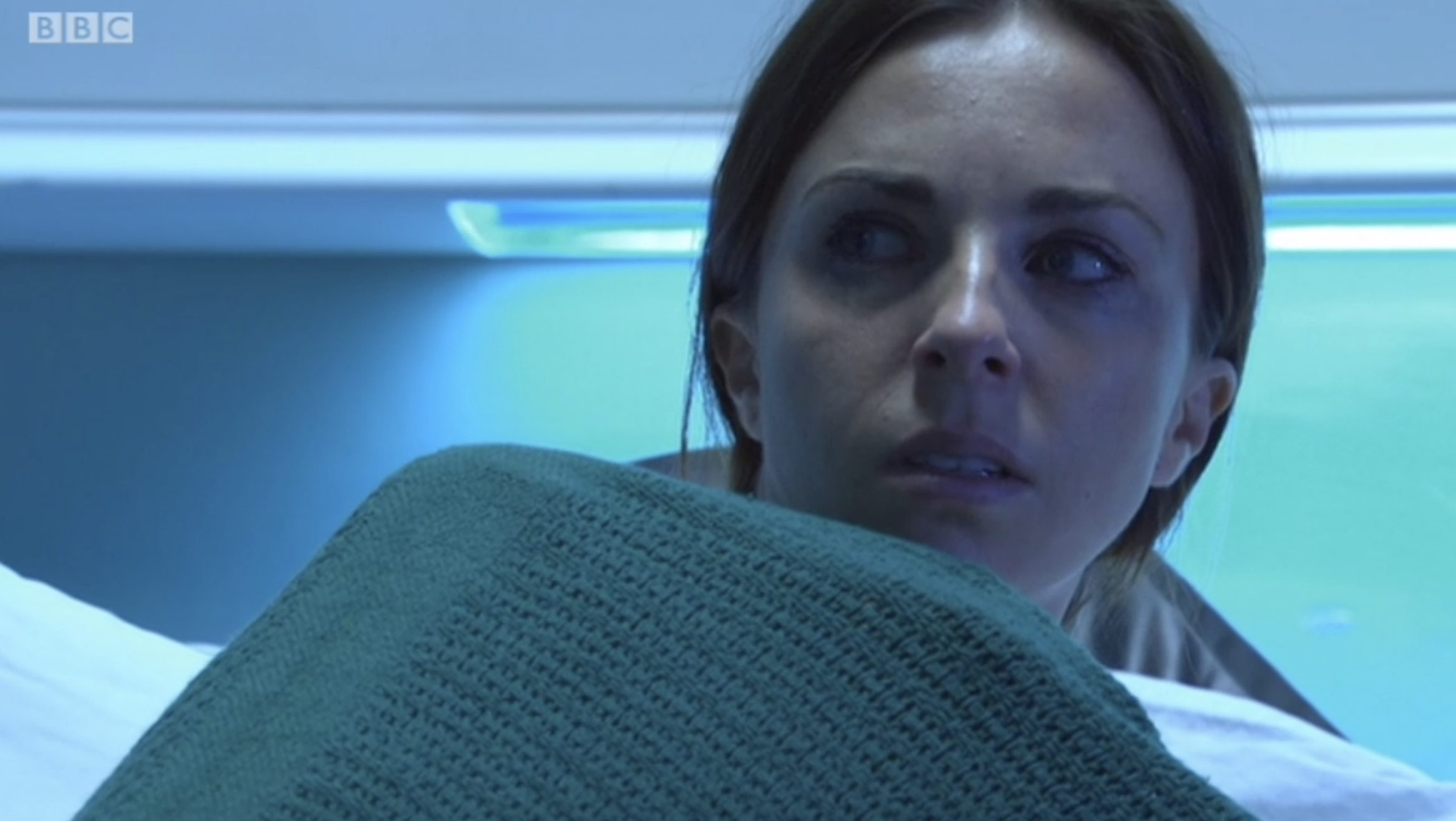 One wrote: "Omg Rubi is a WITCH"

A second said: "I hate what #Eastenders have done to Ruby & Stacey! Their friendship was my favourite thing when I was a kid! It’s sad to see them at each other’s throats."

Another added: "I felt sorry for ruby at the start of the episode but now not so much that evil smile and cry …evil human."

Jennifer Lopez's Daughter Emme on How Her Mom Inspires Her (Exclusive)

Outlander season 7 release date: Will there be series 7? Star opens up