Pam is the grandmother of Ben's first love, Paul – who was murdered in a brutal homophobic attack in 2016. 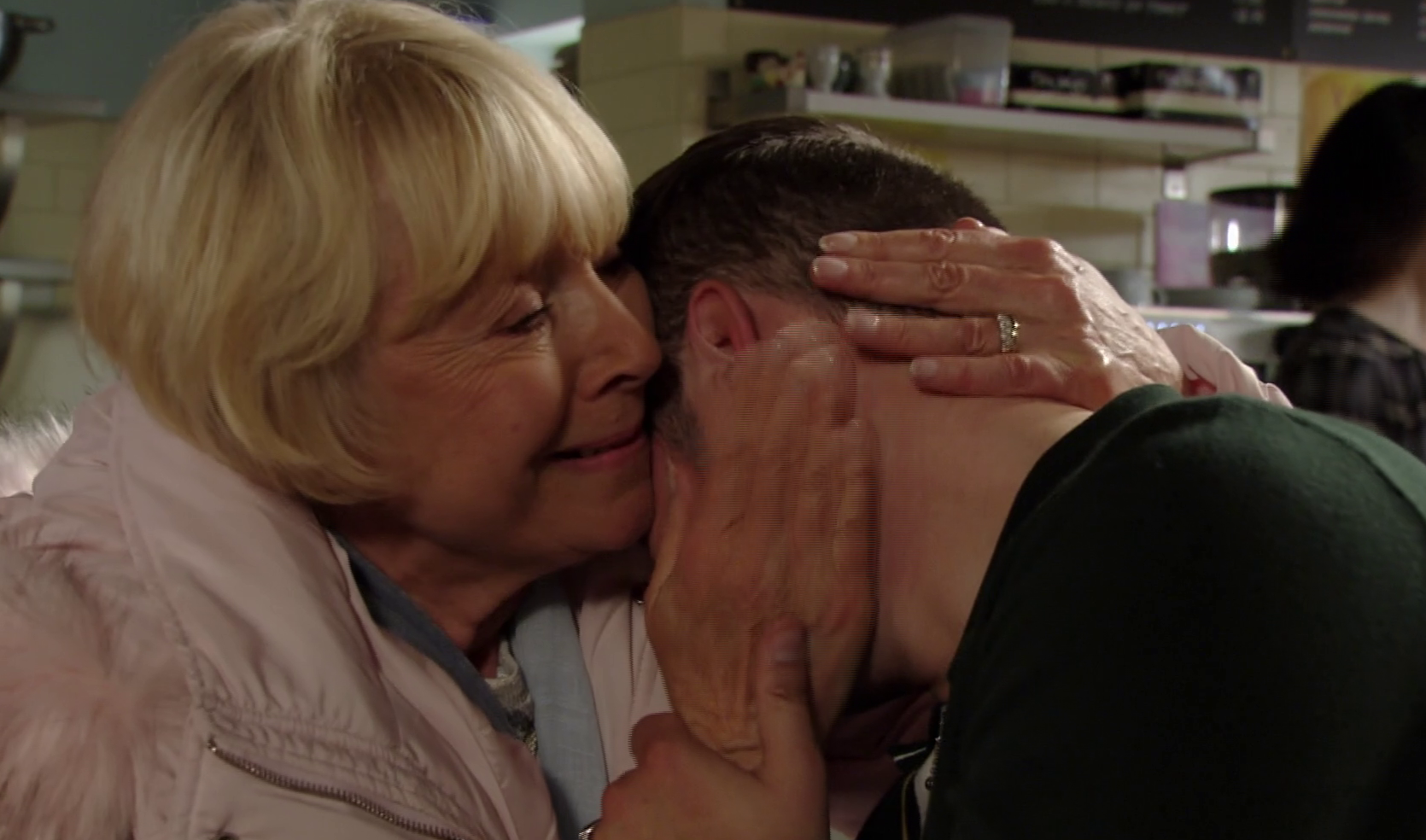 Pam made a brief return to Walford earlier this week, and was left confused when Ben [Max Bowden] refused to be honest about his and Callum's [Tony Clay] relationship.

She confronted the East End bad boy in tonight's episode of the BBC One soap, telling him that she wants him to be find happiness after Paul.

Pam asked: "Why didn't you tell me about you and Callum? And don't you dare insult me by saying it was to save my feelings, I am very disappointed in you."

Ben replied: "I didn't want you to think I forgot Paul." 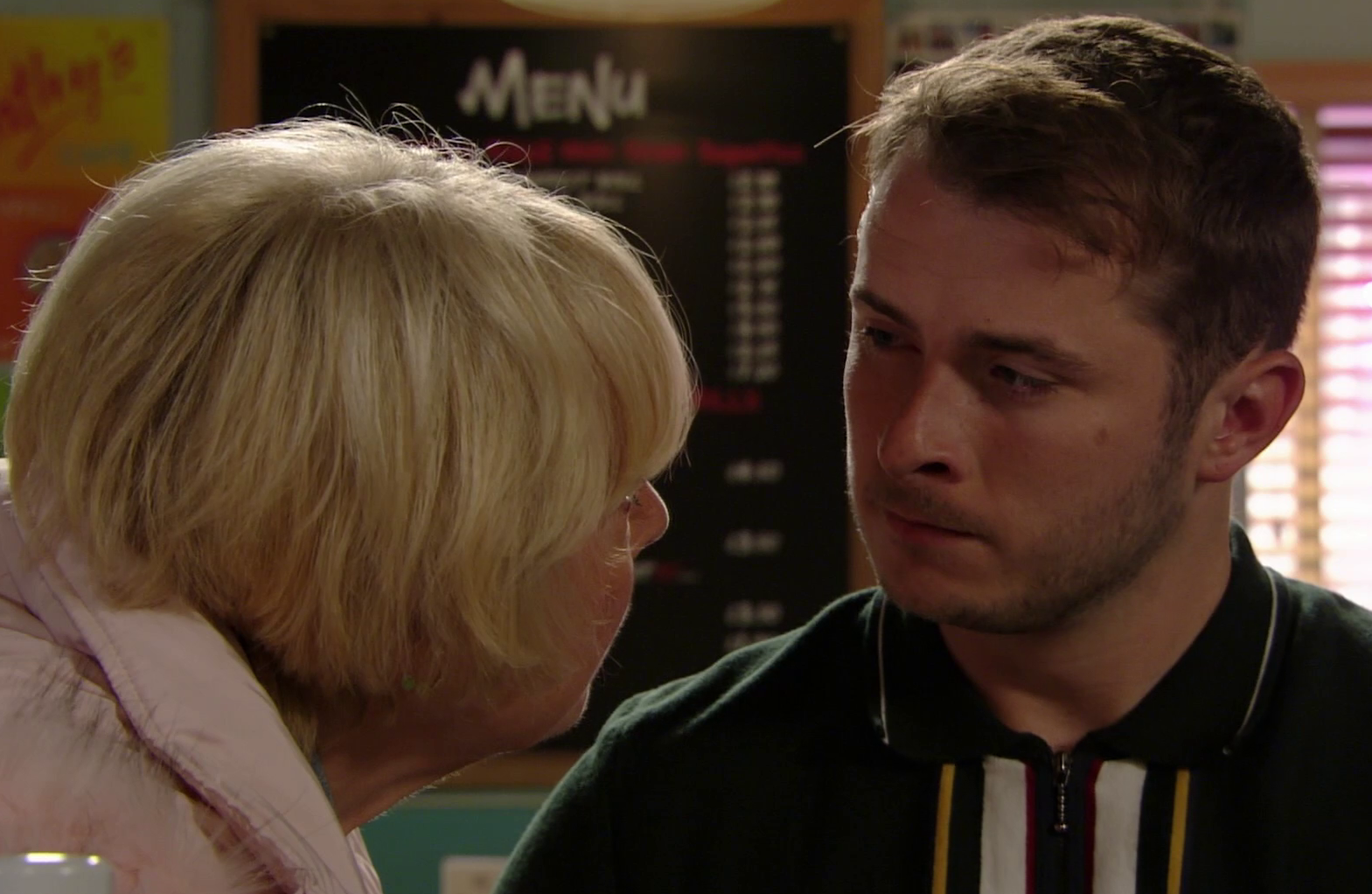 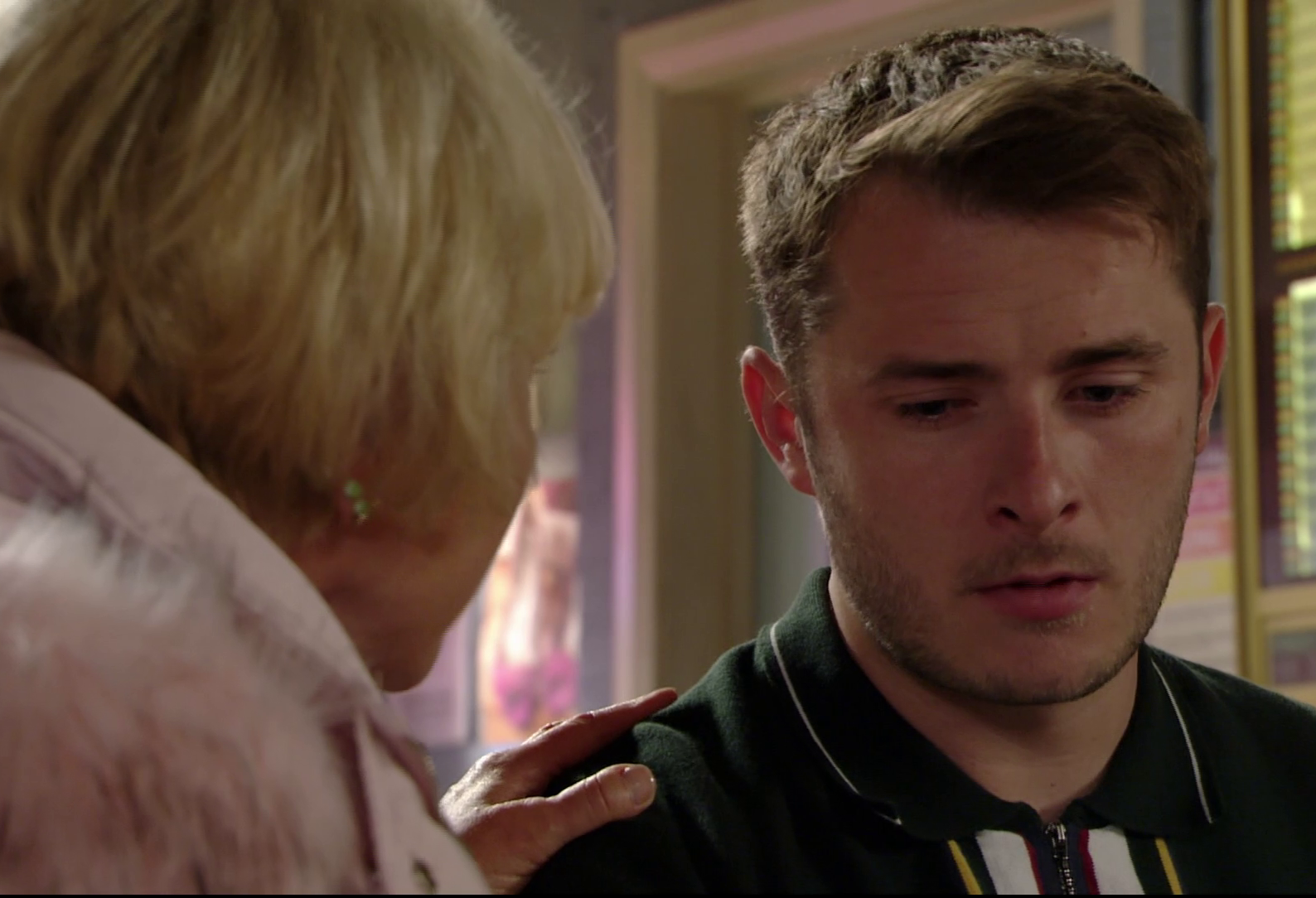 She insisted: "Oh, for goodness sake Ben, of course I know you haven't.

"I would much rather you were in a loving relationship than being alone or going off and taking risks.

"I want you to be happy more than anything else in the world, and so would Paul."

Later in the episode, Ben apologised to Callum for brushing him off before, calling him his boyfriend for the very first time. 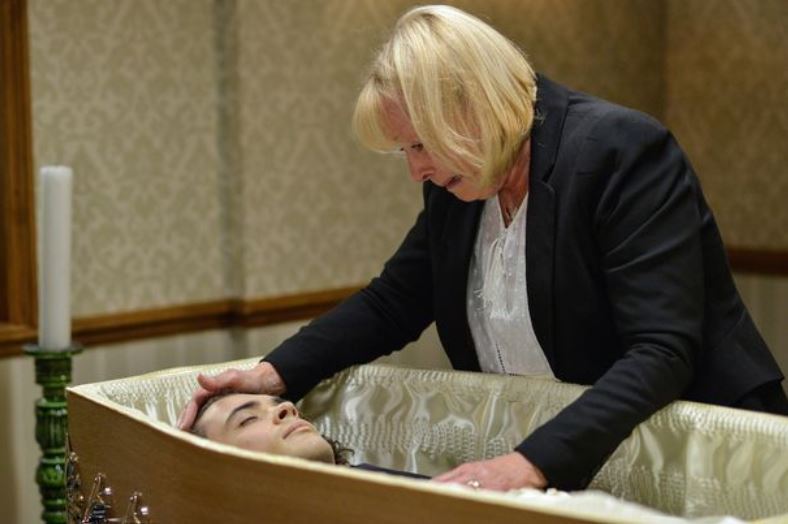 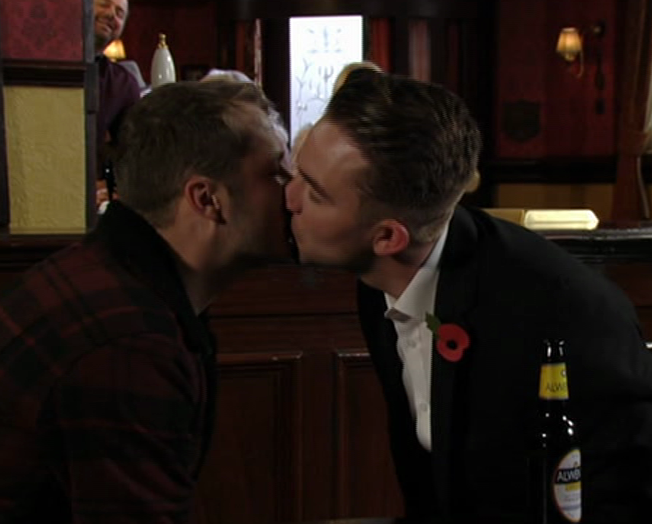 Pam was then properly introduced to Ben's new beau, moving viewers further when she told him: "You're a very lucky young man because Ben has the biggest heart of anyone I know."

She added: "Take good care of each other."

It was all too much for fans, with one writing: "Nope I’m officially sobbing. First Callum is sad now Ben is emotional. Thank you for showing him, Pam."

Another added: "Awww Pam loves Ben so much, wish she would come back permanently."

A third said: "Pam is such a boss. I love how vulnerable and respectful Ben is towards her."

Despite the two men's loved-up display, they faced a fresh hurdle when Callum dropped the bombshell that he wants to become a police officer.

Ben was clearly shocked by the revelation, later freaking out to Lola and Jay about how he can't be with a member of the "old bill" given his family's reputation.

Ben and Paul'a gripping love story came to a devastating end when exec producer Sean O'Connor joined the soap in 2016 – deciding to kill Paul off in a tragic and brutal homophobic attack. 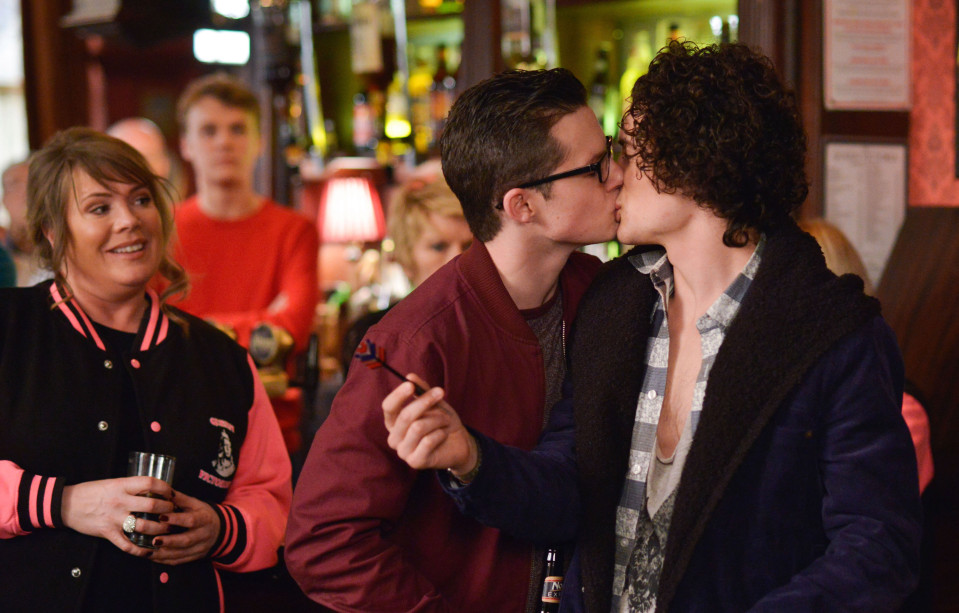 Despite being axed three years ago, Paul still remains a huge part of EastEnders today and fans were heartbroken earlier this year when Ben revealed that he is still grieving for his late love.

After being axed from the soap, Jonny Labey, who played Paul, returned to the spotlight as a contestant on X Factor: Celebrity this year.

Fans cried fix when he was eliminated at the weekend, with judge Simon Cowell sparking outrage when he took the decision to the public vote – saving journalist Martin Bashir, who forgot his words during his performance.

Ghislaine Maxwell is seen with a black eye in first photo

Celebrities Who Have Opened Up About Their Sobriety