EASTENDERS fans have been left squirming in their seats after Ian Beale declared his love to Sharon Watts – and she rejected him.

The scheming businessman – who is played by actor Adam Woodyatt in the BBC soap – has become obsessed with Sharon after causing the death of her son Dennis. 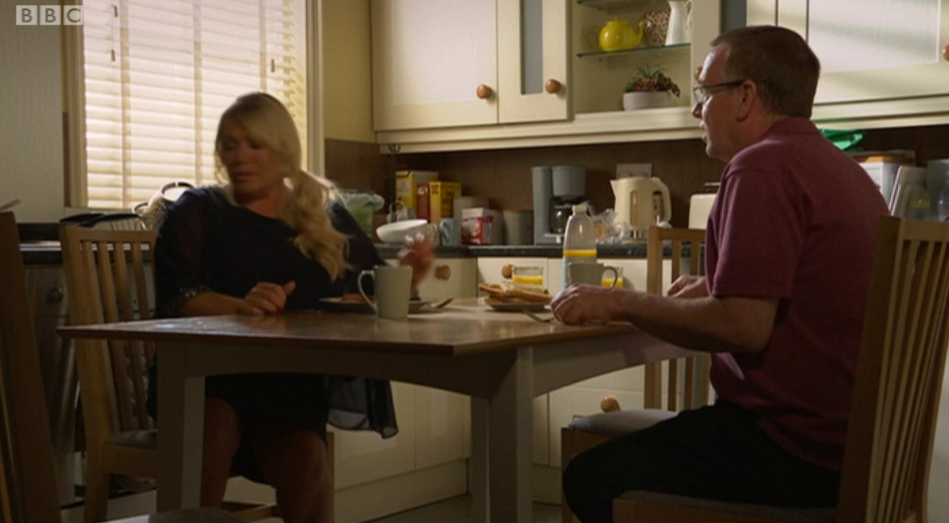 And after Dotty saw that he had feelings for Sharon, she manipulated him into telling her tonight.

She tricked him into believing that Sharon loved him too and that it was obvious to everyone.

Taking it to heart, Ian decided to tell Sharon about his feelings and called her upstairs.

In an incredibly cringey scene, he said: “I’ve been going over and over this but now that you're actually here I'm all nerves. 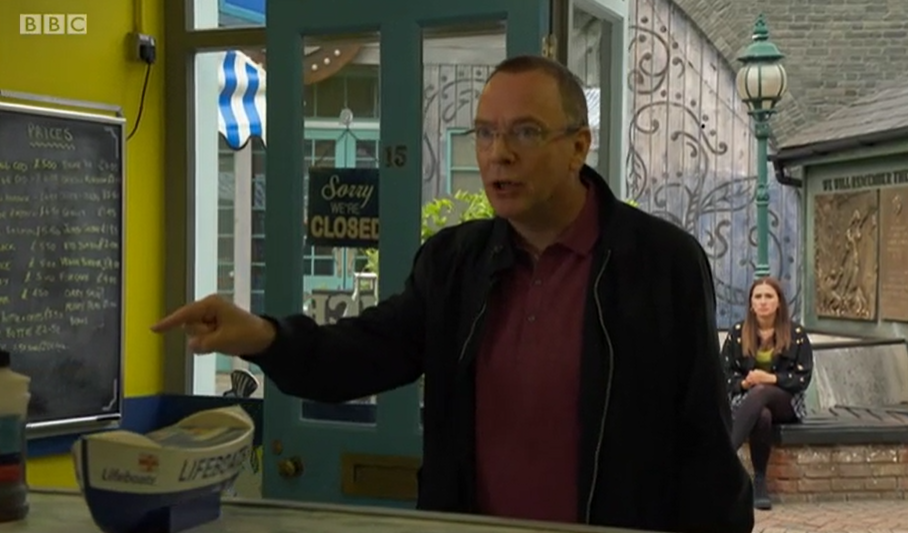 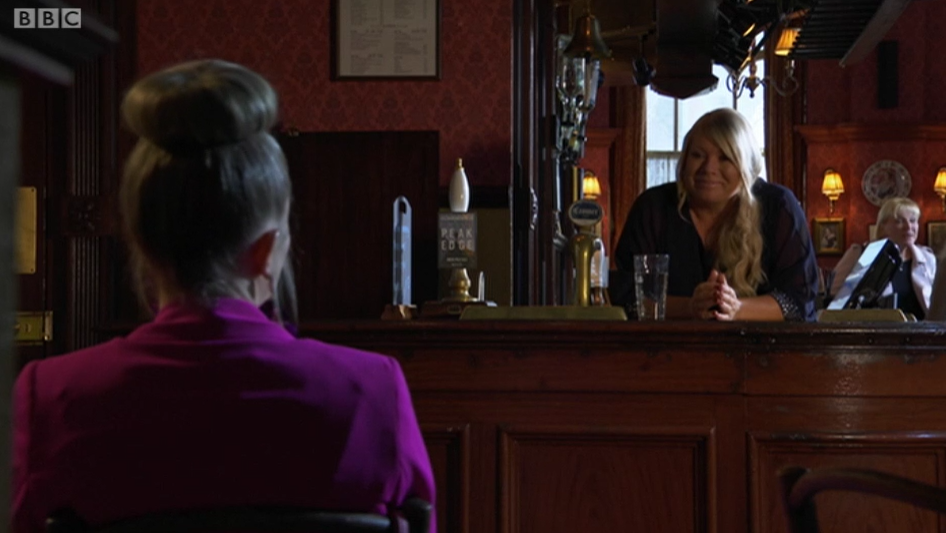 “The thing is you actually said it yourself. These last few months have been amazing. Us here in our little sanctuary. You are such an amazing, kind, genuine person.

“Living together it's made me see it clearly for the first time.”

Ignoring Sharon’s obvious and increasing discomfort, he carried on and told her: “I thought I'd had my share of happiness, but you light up my life and I don't ever want to not have you close to me.

“I love you, and I know you feel the same way about me, I just know you do.” 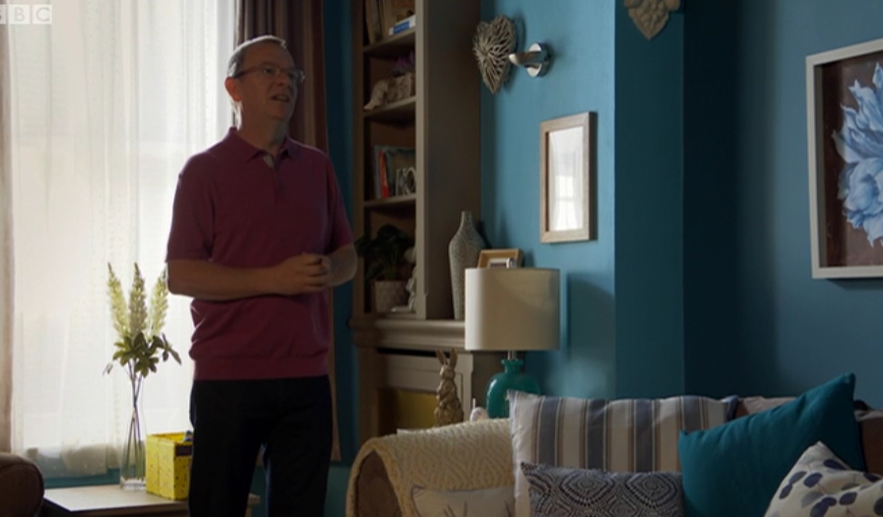 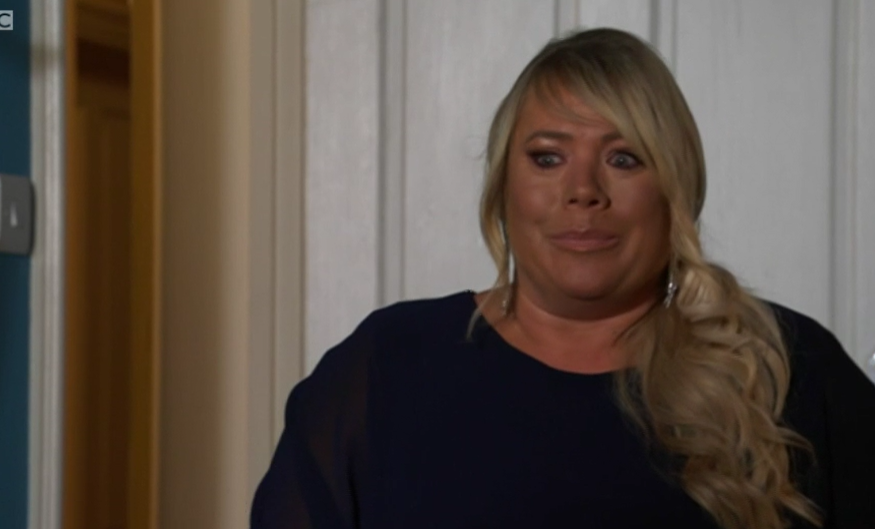 Fans were left cringing at the awkward moment.

One wrote: "I can’t believe Ian has just said that"

Another added: "Ian is one of those lads in work who you help out and have lunch with out of politeness and then they end up declaring their undying love for you on the first work night out"

'Echo Boomers' Trailer: A Debt-Ridden College Graduate Turns to a Life of Crime