The soap was able to keep filming after a deep clean on set with its strictly health and safety protocols meaning production was not affected. 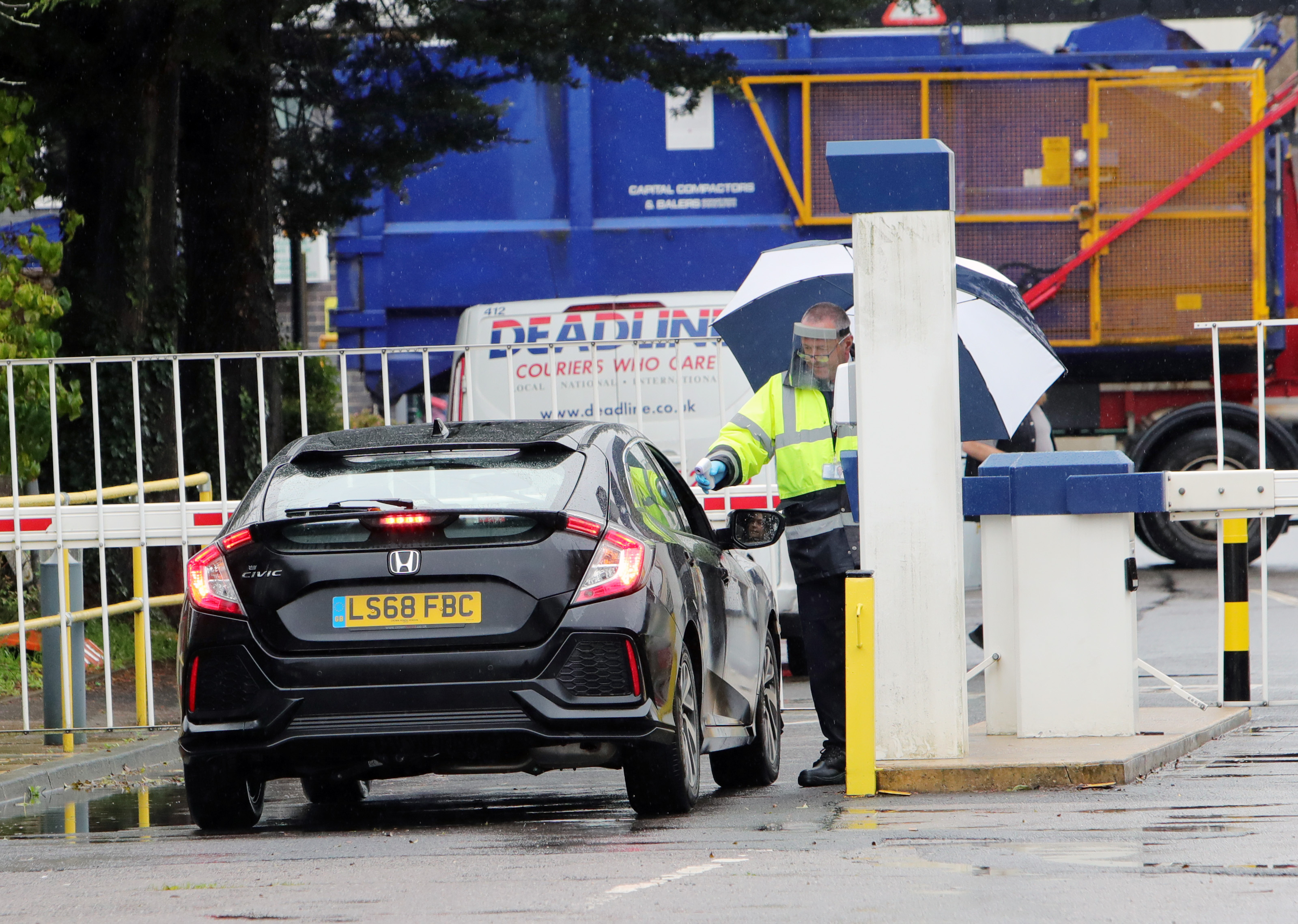 A BBC spokeswoman told The Sun Online: “We can confirm that two members of the EastEnders team have tested positive for coronavirus and they are now self-isolating at home following the latest government guidelines.

“We have rigorous protocols in place to manage Covid-19 as the safety of all those involved in the production is paramount.”

It is the first time someone on the soap has tested positive.

A source revealed the two cases were not connected and that no-one else was affected on set. 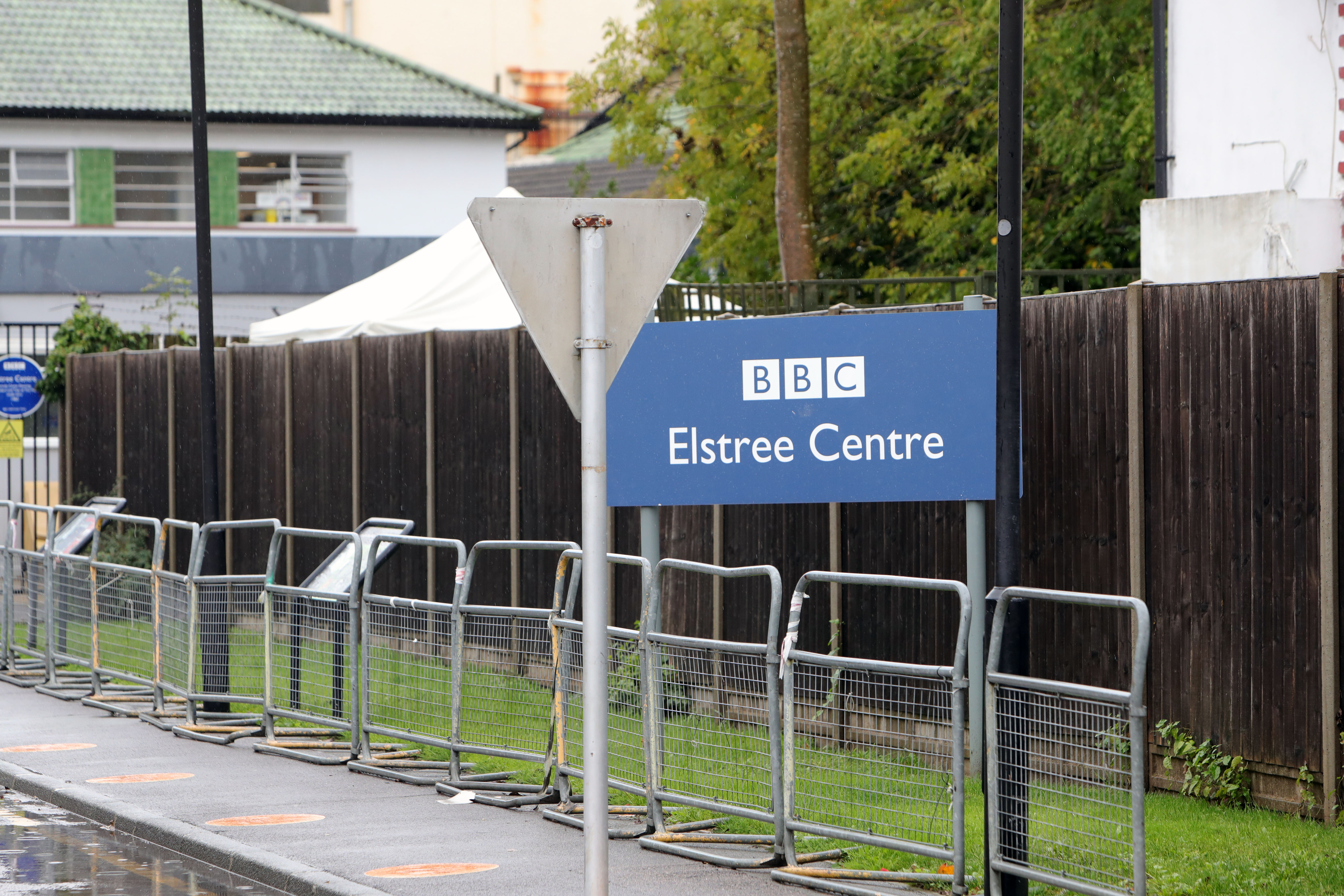 They said: "Filming wasn't affected and the protocols worked.

"Everyone is still keeping at least 2m apart and the temperate testing and deep cleaning has kept us all safe."

It comes as the UK has seen the biggest ever rise in daily coronavirus cases today, with 26,688 people testing positive in the past 24 hours.

It has also been confirmed that 191 more people have died from the virus – taking the grim toll to 44,158.

Earlier this year a Coronation Street cast member tested positive for coronavirus and was sent home from work.

Bosses had the set deep cleaned, but there was minimal disruption to filming.

All four major soaps in the UK have been filming under social distancing rules since the summer.

There is no physical contact between cast members and the productions are being run on a skeleton staff on set.