Former Corrie boss Kate Oates, who's gone from Weatherfield to Walford, admitted she wanted to inject some nostalgia into the hit BBC One soap. 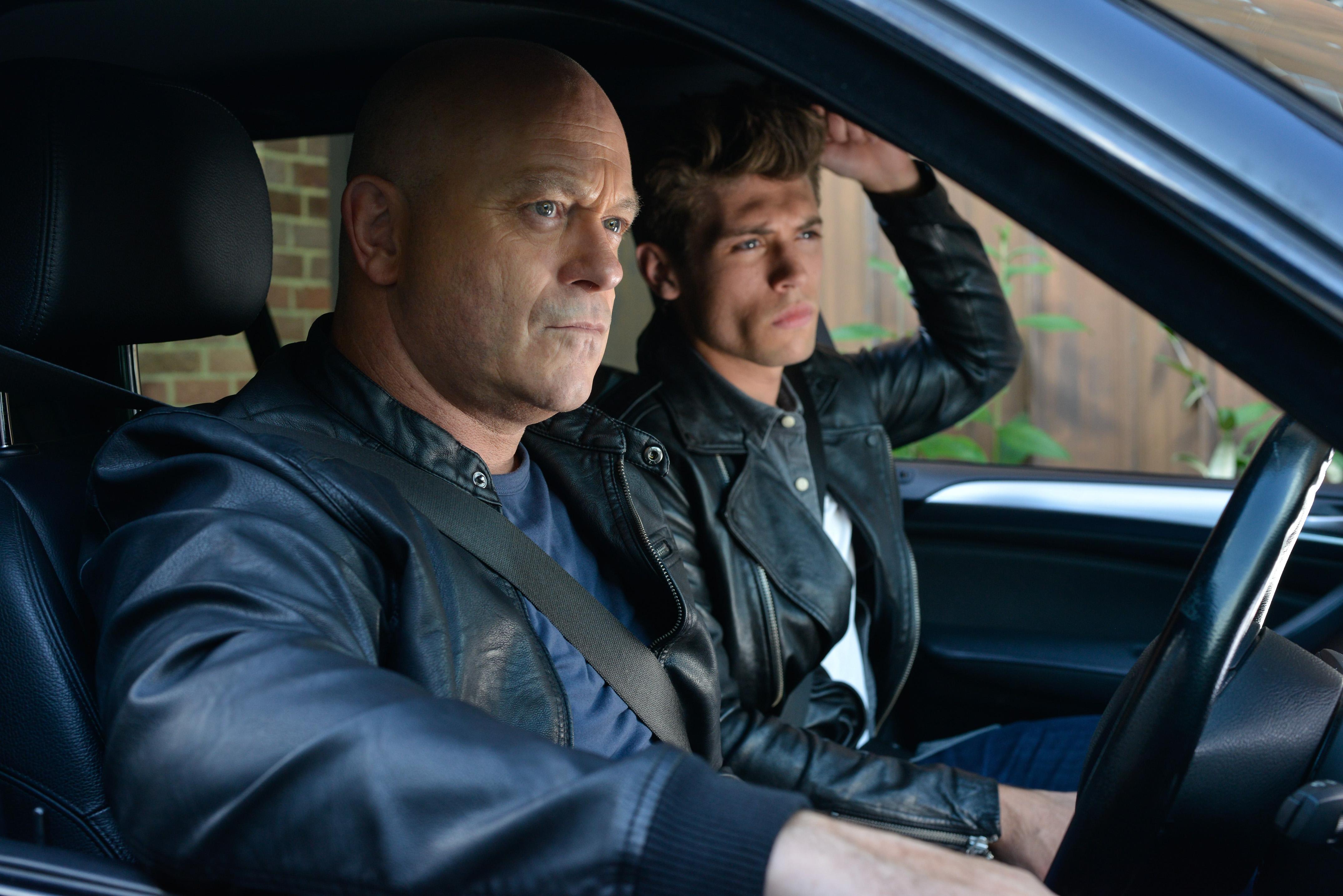 And that means bringing back some major players, who are synonymous with the show.

Kate explained: “We're going to be bringing some people back.

“I haven't made the calls yet but there will definitely be two, possibly three old faces returning.”

She confirmed that their comeback storylines would be revealed within the next six months, with Bianca, Ricky and Grant all favourites to return. 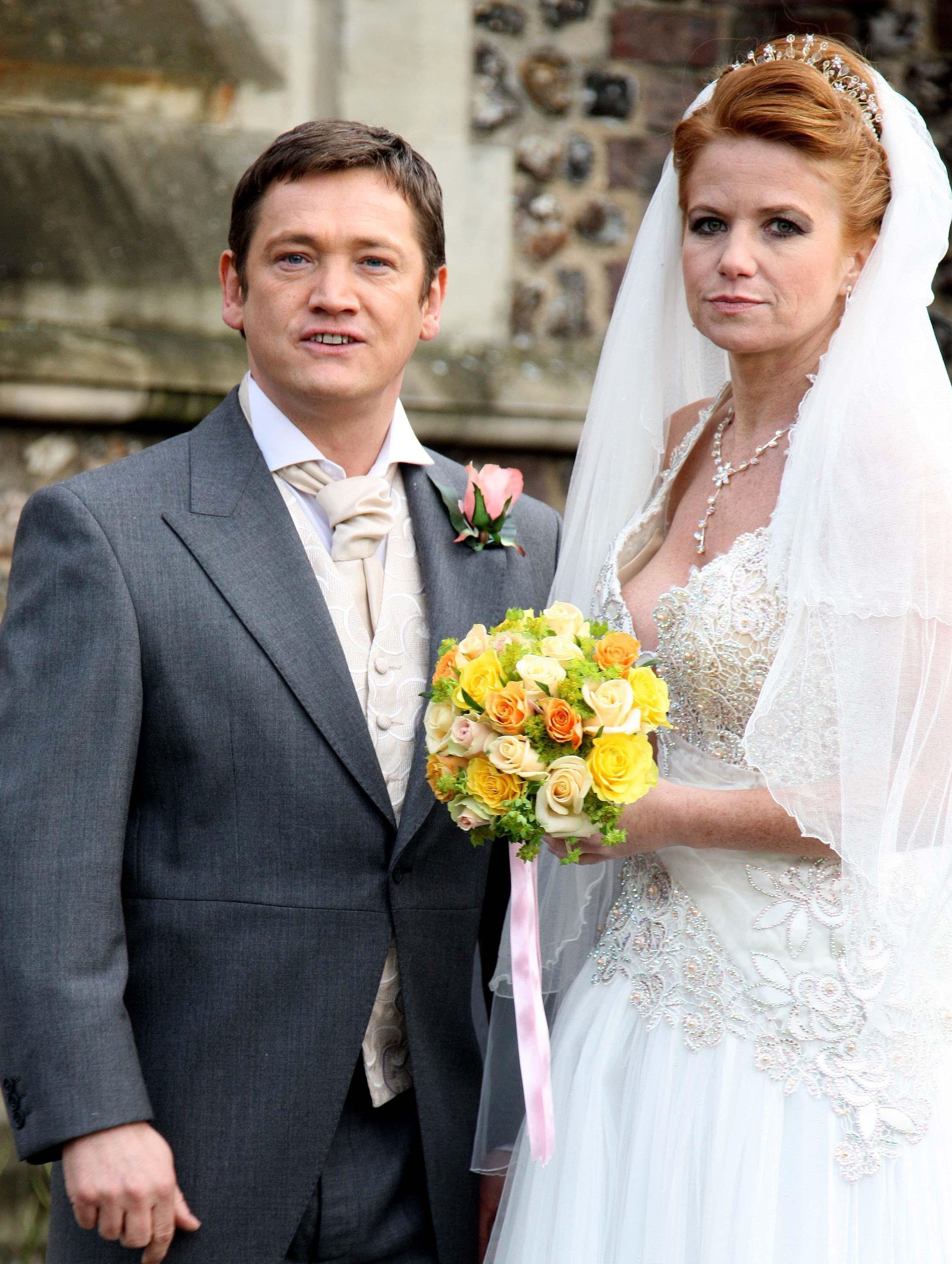 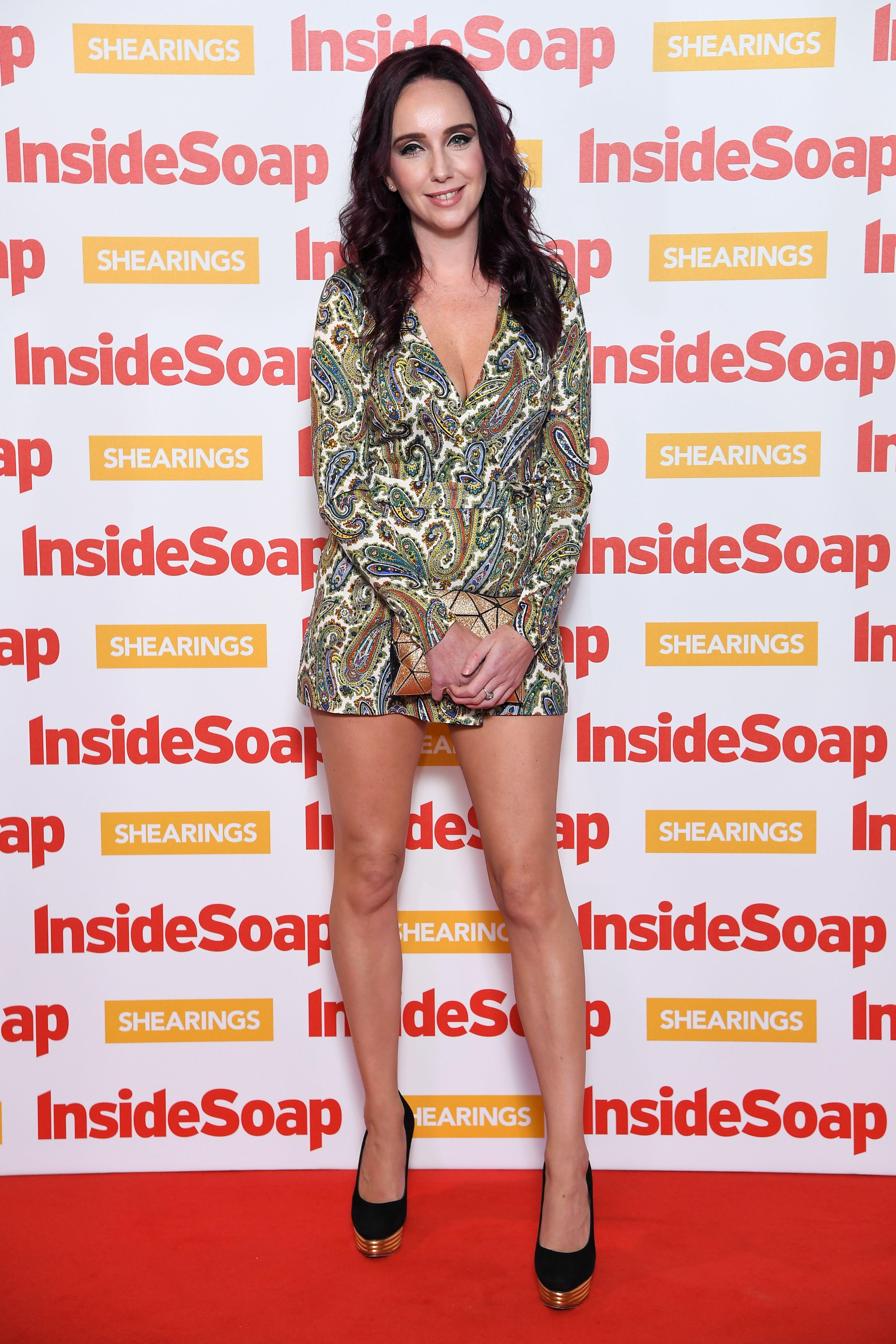 Bianca, played by Patsy Palmer, was last seen on the soap in 2014 and packed her bags for a new life with her boyfriend Terry and her kids Tiffany and Morgan.

Her track record with men isn’t the best however, and the door has been kept wide open for the fiery redhead.

Should Bianca return, then her long-suffering childhood sweetheart Ricky, played by Sid Owen, would surely not be far behind.

He cheated on Bianca on the show six years ago, leaving fans of the couple bereft. 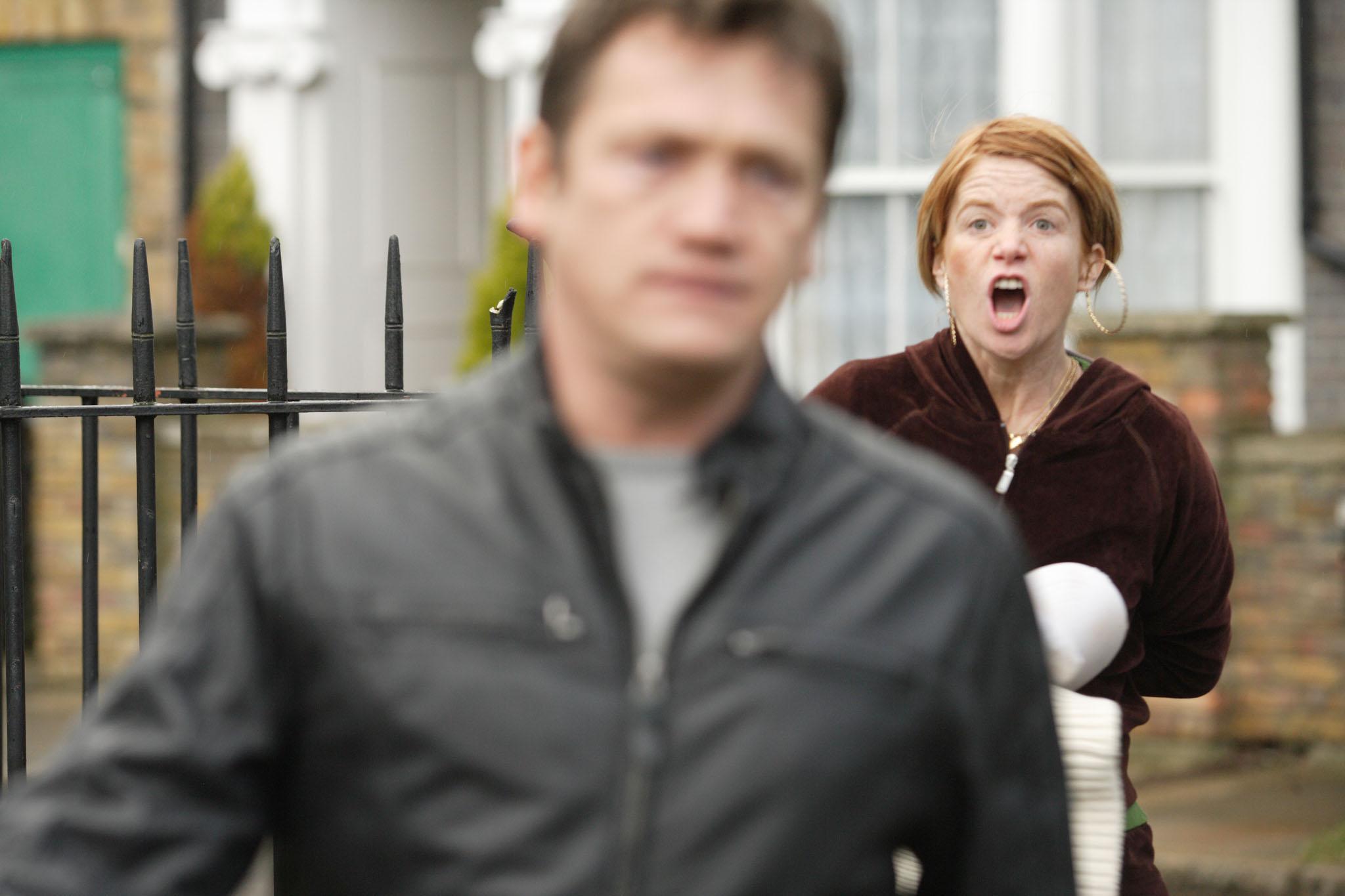 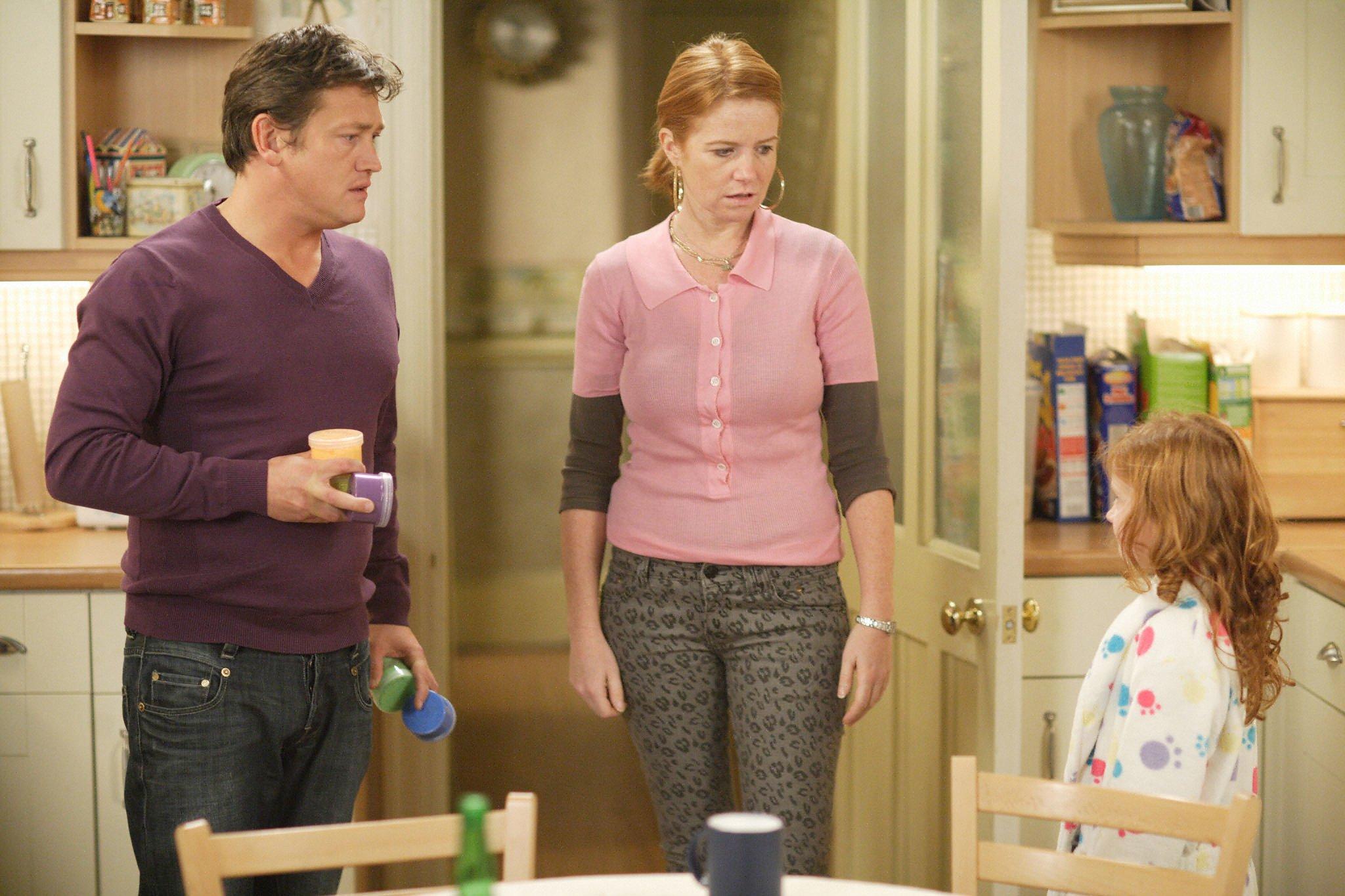 A quick return for his sister’s wedding back in 2012 was the last time Ricky’s been seen on screen.

Finally Grant, played by Ross Kemp, is a shoe-in for a comeback part, especially as his brother Phil now needs him more than ever.

Phil’s wife Sharon’s affair with Keanu is now out of the bag and it’s only a matter of time before Phil finds out.

But seeing as Phil once did the dirty with Sharon behind Grant’s back, maybe Grant will come back from Portugal and tell his brother to forgive all? 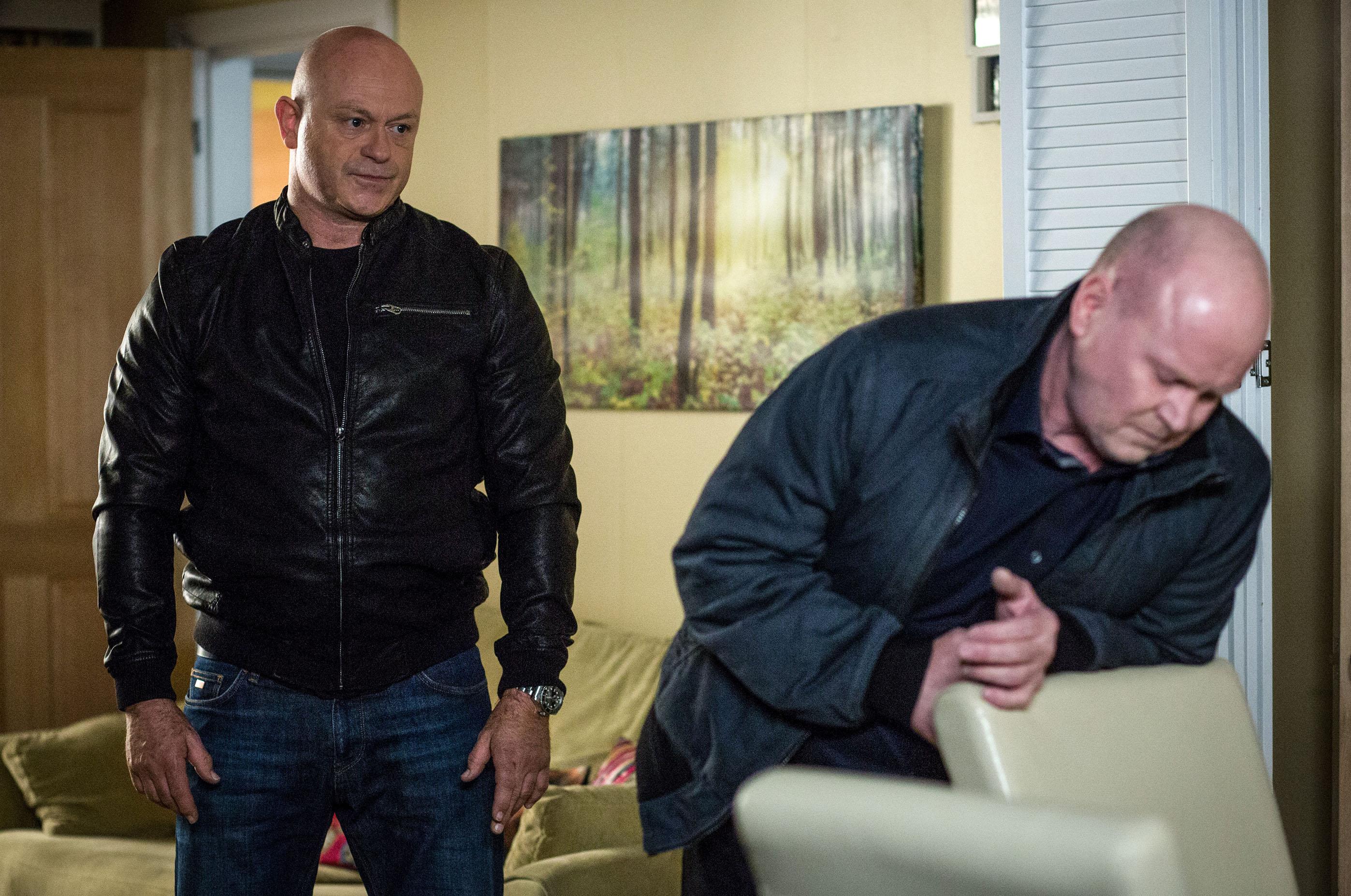 It’s not surprising Kate has got big plans for some of the soap’s most legendary names.

When Tamsin Outhwaite returned to Albert Square as Mel Owen, fans were overjoyed and welcomed the ice-queen business owner back with open arms.

But until Kate puts in those calls, we’ll have to just watch this space…

Rose West and Myra Hindley: What happened to their evil partners Fred West and Ian Brady?