EastEnders fans will finally see Mel Owen give into temptation with Jack Branning in next week’s scenes.

Jack (Scott Maslen) has never made any secret of the fact that he fancies Mel, but she’s managed to resist his charms so far – fully aware that her son Hunter doesn’t approve.

However, Mel will get even closer to Jack next week after a disastrous evening celebrating Billy Mitchell’s birthday.

After reprimanding Billy for messing up at work, Mel’s guilty conscience gets the better of her and she decides to throw him a surprise birthday party. 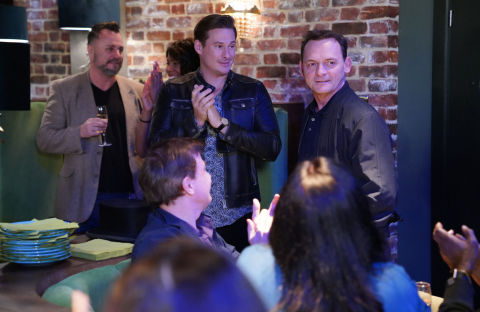 However, Mel’s plans hit an obstacle when she fails to persuade Honey to come along, leaving Billy furious in the process.

After having a huge bust up with an angry Billy at the party, Mel is later confronted by Jack – who is equally cross over her interference.

As Jack tries to convince Mel to apologise to Honey, the pair’s bickering quickly leads to passion and they’re soon ripping each other’s clothes off.

Having spent the night with Jack, Mel desperately tries to keep it from Hunter. But how will he react when he puts two and two together? 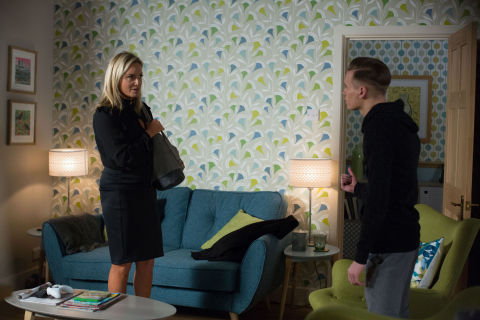 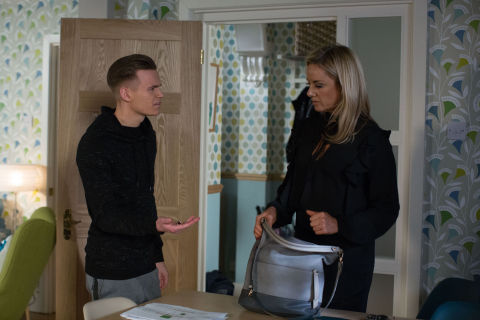 EastEnders airs these scenes on Thursday, May 3 and Friday, May 4 on BBC One.

Mom says Daisy Coleman killed herself because she couldn't have kids

Venezuelan women are driven to prostitute themselves in Colombia