EastEnders will air a brand new mystery surrounding Halfway next week as the Carters realise he has been stealing from them.

Whitney was delighted when Halfway returned to Walford earlier this week, but she quickly realised that all wasn’t as it seemed with him.

Opening up to Whitney, Halfway (Tony Clay) eventually admitted that he’d had a traumatic experience whilst away with the army and was left seriously injured as a result. 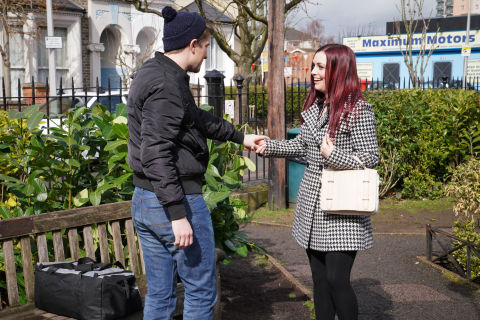 Although Whitney was full of admiration for Halfway’s heroism, his honesty will be called into question in upcoming scenes after Linda makes a shock discovery.

Despite taking their relationship to the next level last night, Whitney is left with fresh doubts over their future next week when Halfway starts behaving oddly again.

With Halfway ignoring her texts and calls, Whitney grows increasingly confused by his distant behaviour – until Linda’s finding appears to provide some answers.

When Linda notices that £50 is missing from the till at The Vic, they realise that Halfway must be responsible – but what is he up to? 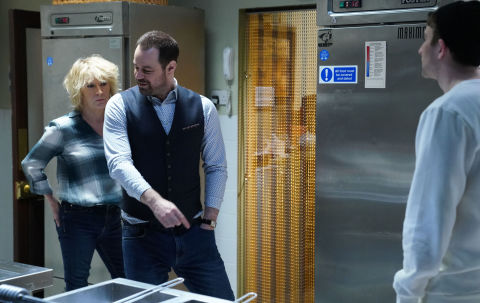 EastEnders airs these scenes on Monday, May 7 at 8pm on BBC One.

Digital Spy Soap Scoop video – hit play below for all the latest EastEnders spoilers, as Stacey and Sonia do battle for Martin, and Phil causes more trouble for Max.

People Are Angry With Netflix and Calling This Show Cruel