The actor has revealed he lost hope after he was left jobless and penniless. 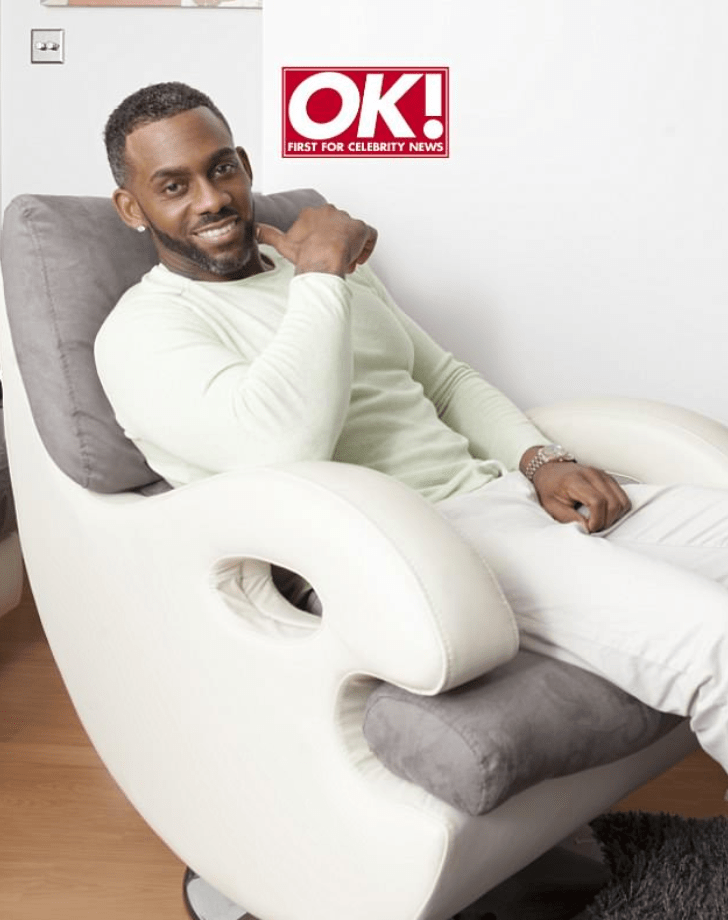 Richard, 45, said work had dried up and he "lost everything" – and the pressure was almost too much to bear.

He told OK! magazine: "I had lost everything and I went bankrupt.

"After that I got blacklisted by the industry – no work was coming.

"Everybody turned against me. 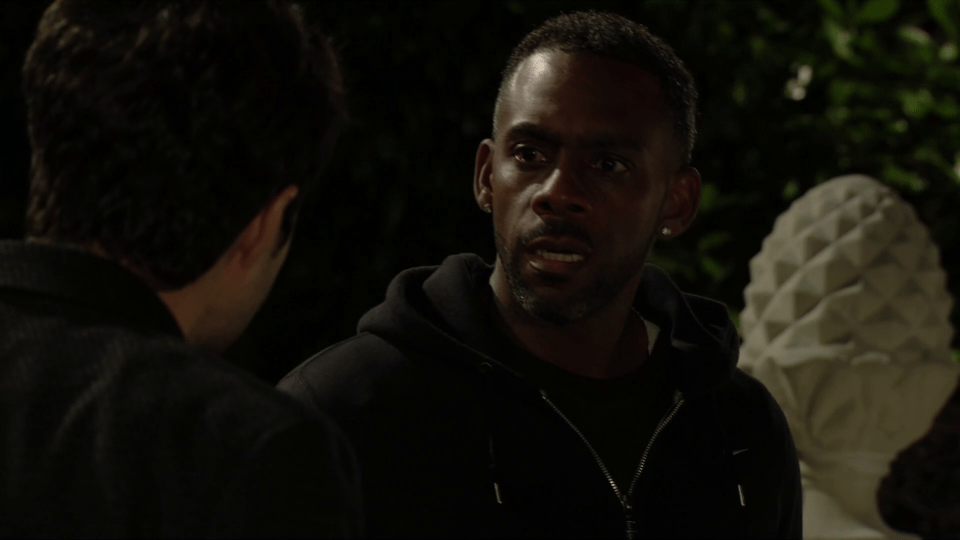 "I’m such a strong person and looking back it’s hard to believe I was in that place. But it showed me that things can really accumulate and break you down."

He has now made a huge career comeback after landing the role of Vincent in EastEnders, but he's now moving on to new career opportunities after bowing out of the BBC One soap on Friday.

His exit came as his character Vincent was seen having a gun held to him by fake cop DI Alsworth.

And while viewers hoped the ambiguous scene meant Vincent survived, Richard has confirmed that he's done with the show. 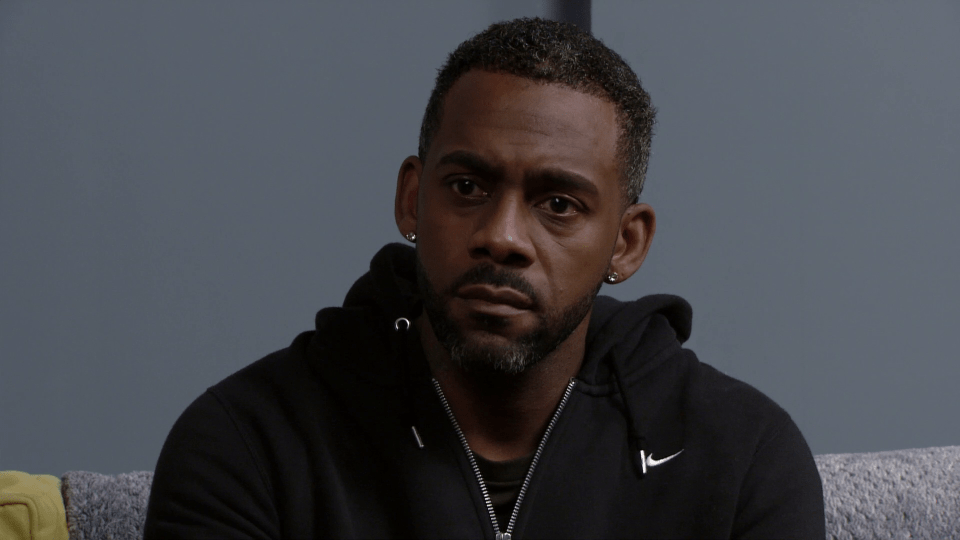 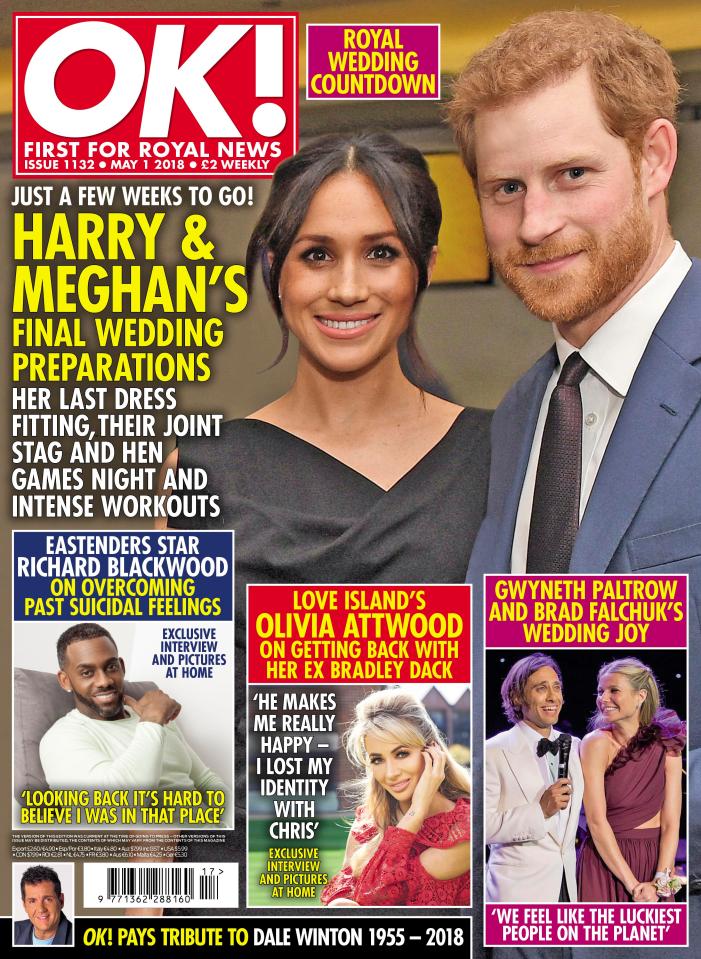 He told OK! that when they yelled cut on his final scene it was "a wrap for good".

It comes after he hinted Vincent Hubbard could still be alive despite the cliffhanger ending.

The character had a gun pointed at him by fake cop DI Alsworth at the end of the episode, with Vincent appearing resigned to his fate before the screen went black and the famous 'duff duffs' began.

But despite many viewers fearing the worst, Richard, 45, hinted to the Radio Times that his alter ego could have survived the heart-stopping situation.

Asked what he thought had happened to Vincent, he said: "I think it’s left to be open.

"I’m cool with whichever way they want to play it. I like that it’s played that you just don’t know.

"The audience have to make up their own mind. I like that."

Princess Diana Struggled With Thoughts of Camilla Before She and Prince Charles Were Even Married: ‘[I Was] Obsessed'

Anton Du Beke: Strictly pro’s rare insight with wife as he says ‘Rather nobody came round’