Note: The following article contains discussion of sexual misconduct that some readers may find upsetting.

EastEnders’ poignant episode about rape and consent is being hailed as one of the soap’s all-time classics.

A special episode from the BBC One soap dealt entirely with the ongoing aftermath of Ruby Allen’s (Louisa Lytton) sexual assault. In it, she arrived at the Queen Vic to find everyone discussing a newspaper article about an anonymous woman’s rape. 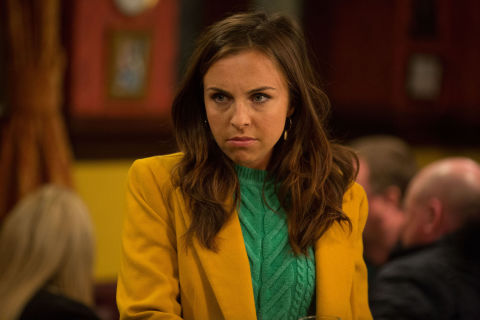 Ruby knew something that no-one else in the pub did – all of her neighbours were discussing her traumatic experience. Throughout the half hour, viewers watched Ruby observe different debates about consent in the Vic.

Ruby also found solace from embattled Linda Carter (Kellie Bright), who’d worked out what happened and assured her: “You know in your heart if [what happened] was right or wrong… Ruin their lives? Screw them.”

When a belligerent Glenn (Todd Von Joel) turned up at the Vic to defend Matt and Ross, Ruby reached her breaking point and fired back when Glenn cruelly questioned why she didn’t stop his friends.

“It’s not on me to stop them. It’s on them not to do it in the first place,” she insisted. 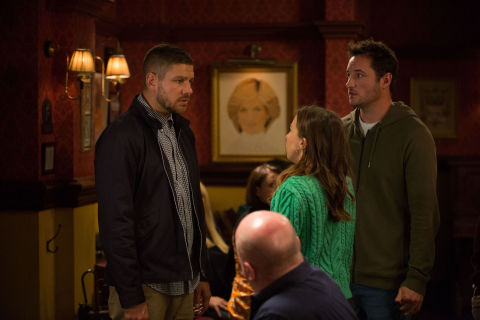 But in speaking out against Glenn, Ruby also outed herself in front of the pub, leaving her reeling at the end of the episode. It was an emotional rollercoaster that viewers will not soon forget.

Louisa Lytton and Lacey Turner specifically received huge praise, as did the writers for having Denise Fox (Diane Parish) plainly state to the men in the pub and viewers watching that “silence isn’t a yes”:

Prior to the episode airing, Louisa Lytton said that she was hopeful that this special episode would have a huge impact on viewers precisely because it differed from EastEnders‘ usual format, with a slow-motion musical montage and singular story.

“It’s different because the whole episode is different characters’ views on rape and consent – we are just trying to show it from everybody’s angle,” she explained.

EastEnders continues on Friday (November 30) at 8pm on BBC One.

Rape Crisis England and Wales works towards the elimination of all forms of sexual violence and sexual misconduct. If you’ve been affected by the issues raised in this story, you can access more information on their website or by calling the National Rape Crisis Helpline on 0808 802 9999. Rape Crisis Scotland’s helpline number is 08088 01 03 02. 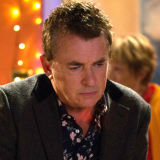 Digital Spy Soap Scoop video – hit play below for all the latest EastEnders spoilers, as Jean threatens Alfie over his baby secret and Mel makes another discovery about Ray.

The Week in Tech: A Peek at the Year Ahead

7 Celebs By The Pool In Their Bikinis: Kylie Jenner, Larsa Pippen & More