EASTENDERS fans were left cringing after Suki Panesar caught half-naked Peter Beale with her daughter Ash – just weeks after bedding him herself.

The scheming criminal mastermind – who is played by actress Balvinder Sopal in the BBC soap – seduced Peter back in January after going on a disastrous date. 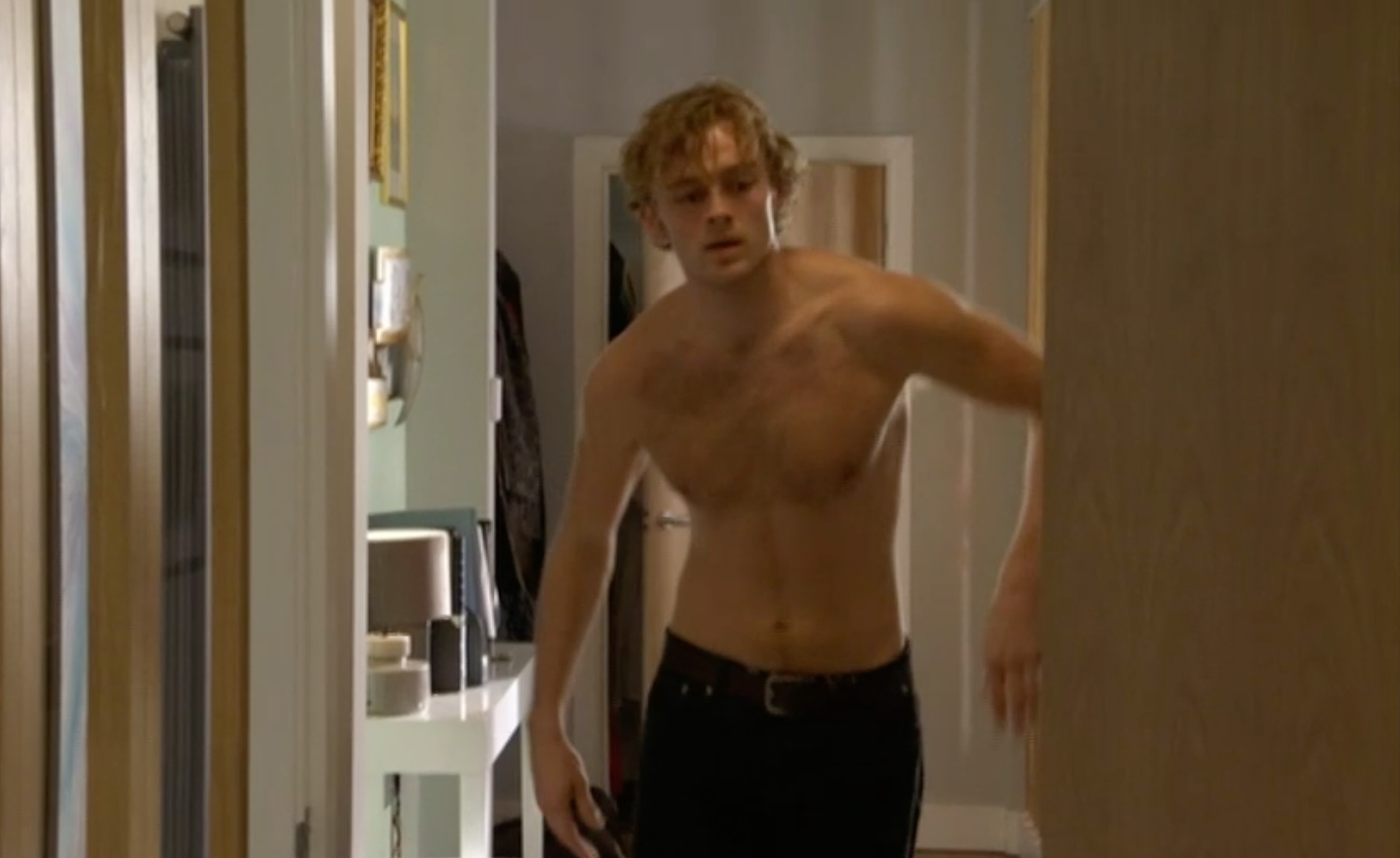 But in tonight’s episode, Peter turned his attention towards her daughter as Kim noticed a spark between him and Ash – and told the pair they should go on a date.

When Ash insisted there wasn’t anything going on between them, Kim replied: “Yeah but your body language is telling a very different story.”

The camera panned to Ash and Kim added: “Head tilts, head tossing and licking your lips. Basically, you fancy the pants of each other.” 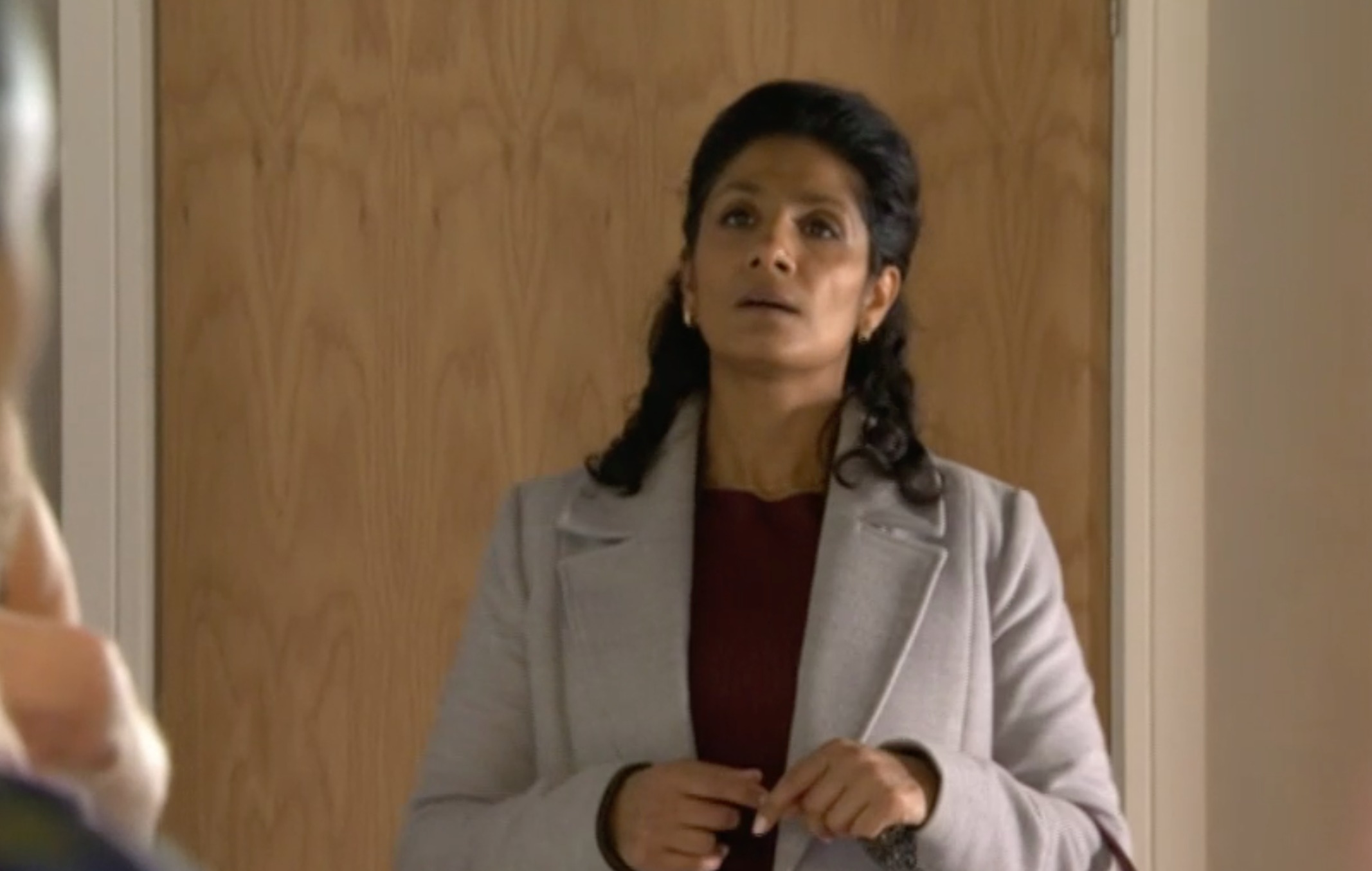 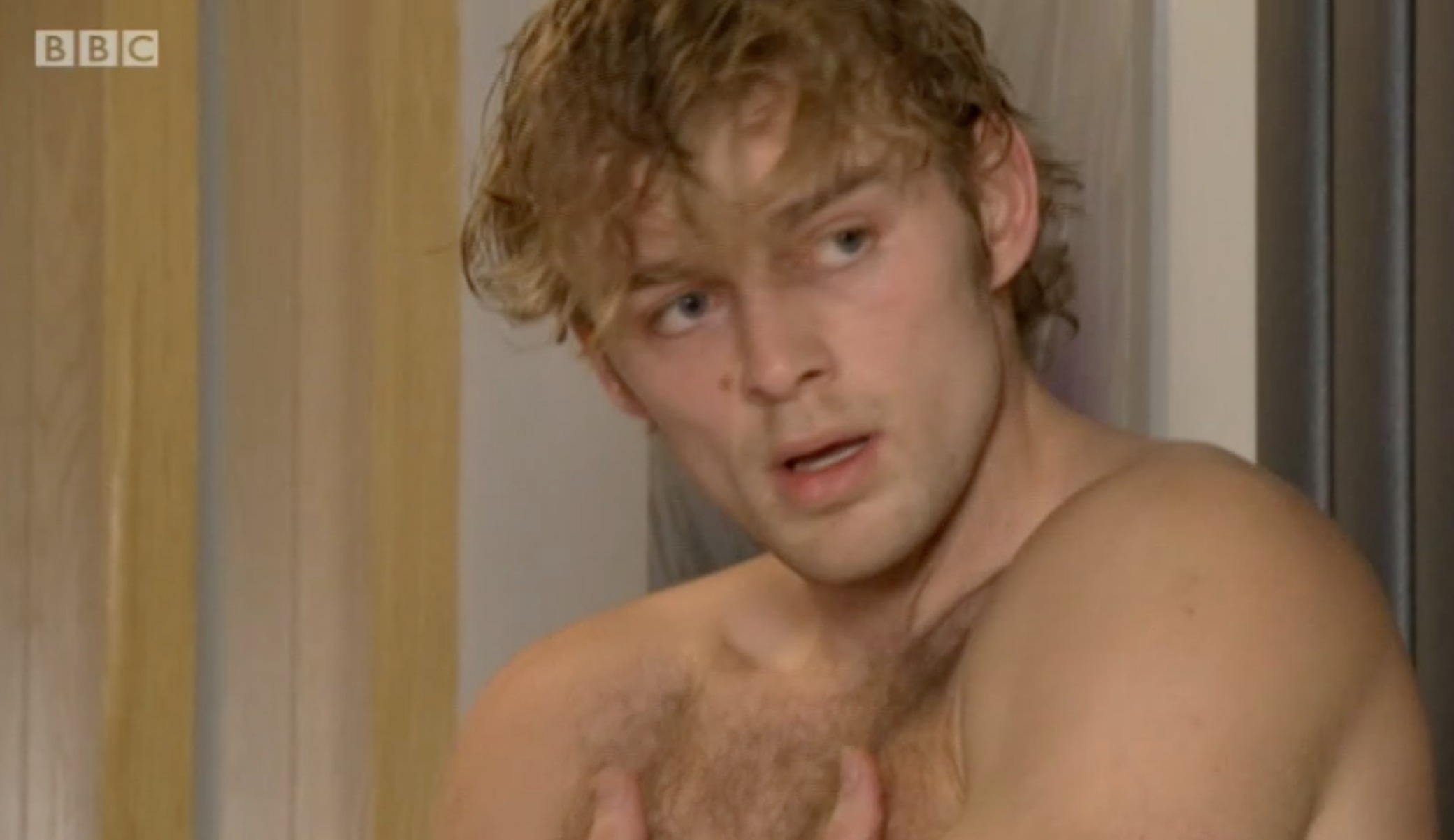 Kim’s encouragement did the trick as later the pair returned from a walk in Hyde Park, joking about how Peter was soaked after falling off the boat.

“It’s Kim. How likely are you to recommend foxcatcher to family and friends? She’s got a cheek hasn’t she?” Ash said while reading her phone.

“I know it’s not like I didn’t know you fancied me,” Peter joked.

Ash replied: “Oh knew that for certain did you?” 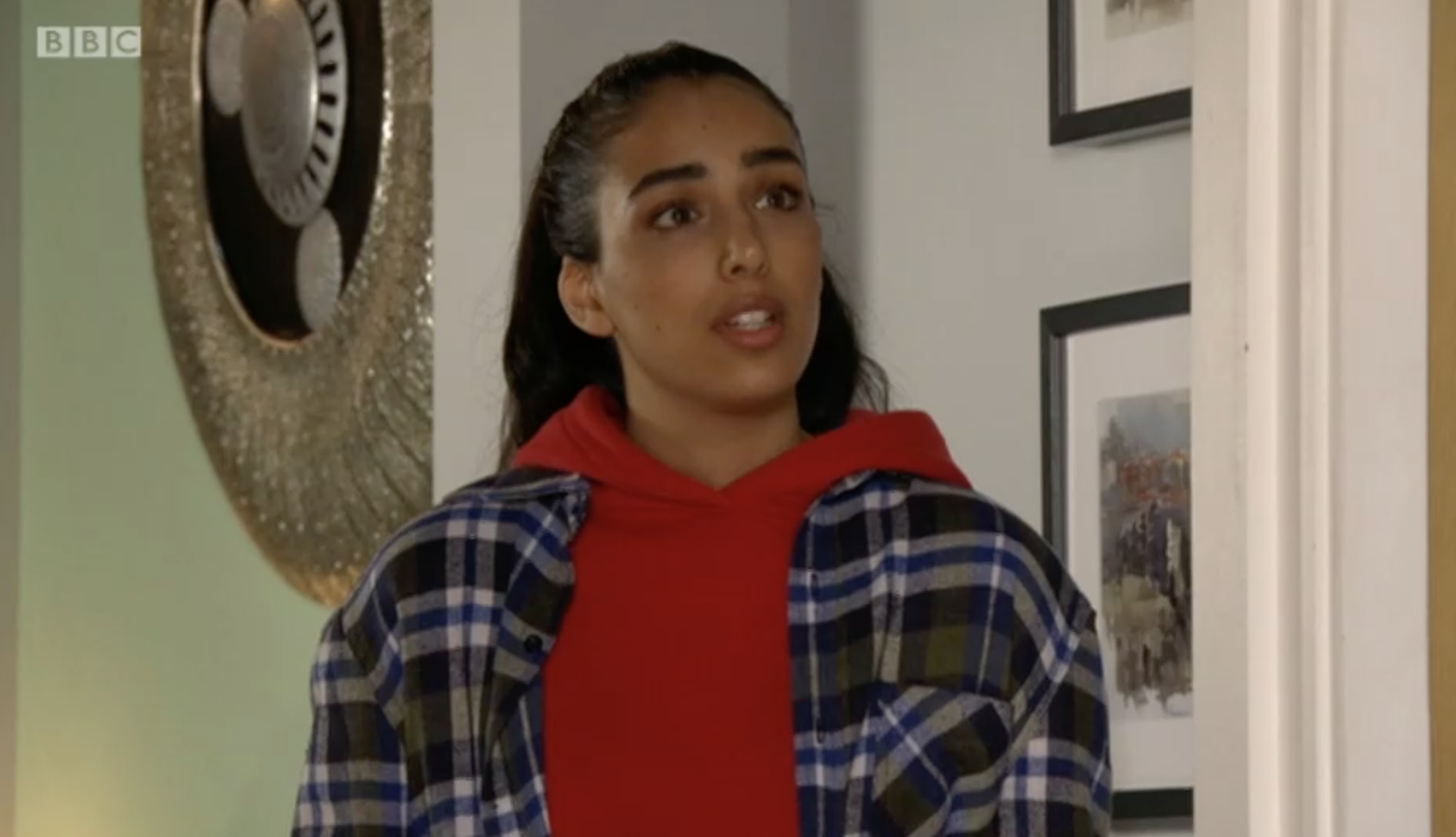 Peter then said: “Kim’s not the only one that can read body language.”

Ash then ramped up her flirting and said: “You know you are quite wet. You should probably.”

Peter interrupted: “What take this off?”

Peter then ripped his shirt off and followed Ash into her bedroom, but he was caught in the act by Suki as she walked through the front door.

One said: "I still cringe at that Peter and Suki scene. Ash deserves better."

Another added: "Sitting through this Ash and Peter story knowing she'll inevitably find out he slept with her mum."

A third chimed in: "Is Ash For Real? About To Sleep With Peter? She's Only Just Finished With Iqra!"

Brad Pitt Has Been Eyed For Multiple MCU Roles: Would He Fit in the Landscape?

'90 Day Fiancé': Colt Johnson's New Girlfriend Reveals Who's the 'Boss In the Bedroom' in a New 'Happily Ever After' Sneak Peek