Mel (Tamsin Outhwaite) and son Hunter's (Charlie Winter) world will be rocked when badboy Ray, the brother of crime boss Ciara Maguire, stamps his authority on the Square after Hunter reaches out to him. 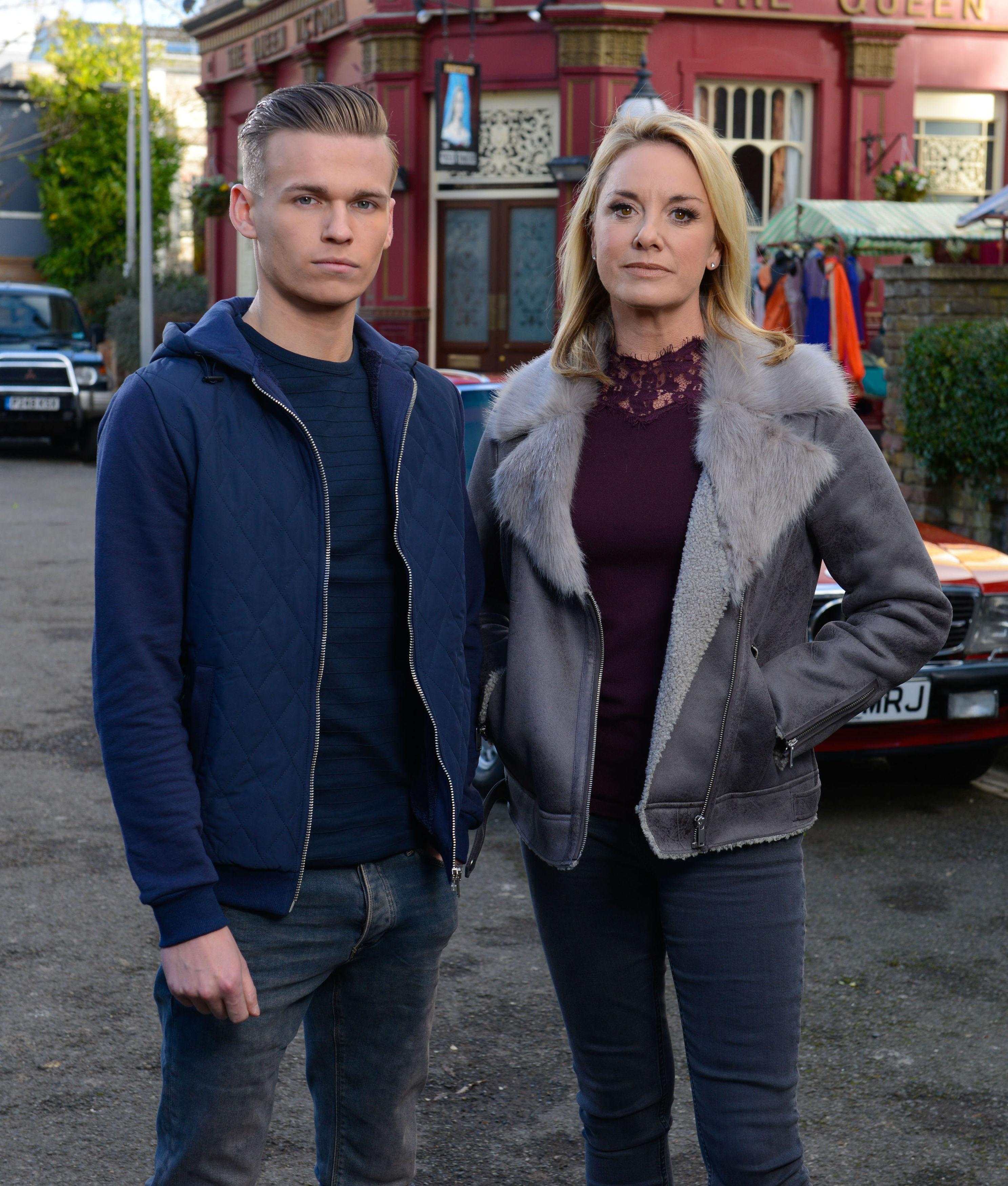 An inside told the Metro: "What executive consultant John Yorke has done over the last few months is lay the groundwork for some truly big storylines – autumn is going to be huge in Walford and will see things really start to kick off and viewers will see exactly why the long game has been played to get to this point.

"The idea was to re-introduce Mel to fans who remembered her but also allow those who didn’t watch during her era get to know her and get a feel for who she is and how she operates.

"Now that Mel is settled after overcoming her initial challenges and has secured a job and built a relationship with Jack, it’s time to weave in her first major storyline since her return. And it is a big one – she really shouldn’t trust Ray and he will make his presence felt immediately after arriving."

Mel has form when it comes to lovers with a dark side. Her late ex Steve, Hunter's dad, was a murderer and conman. 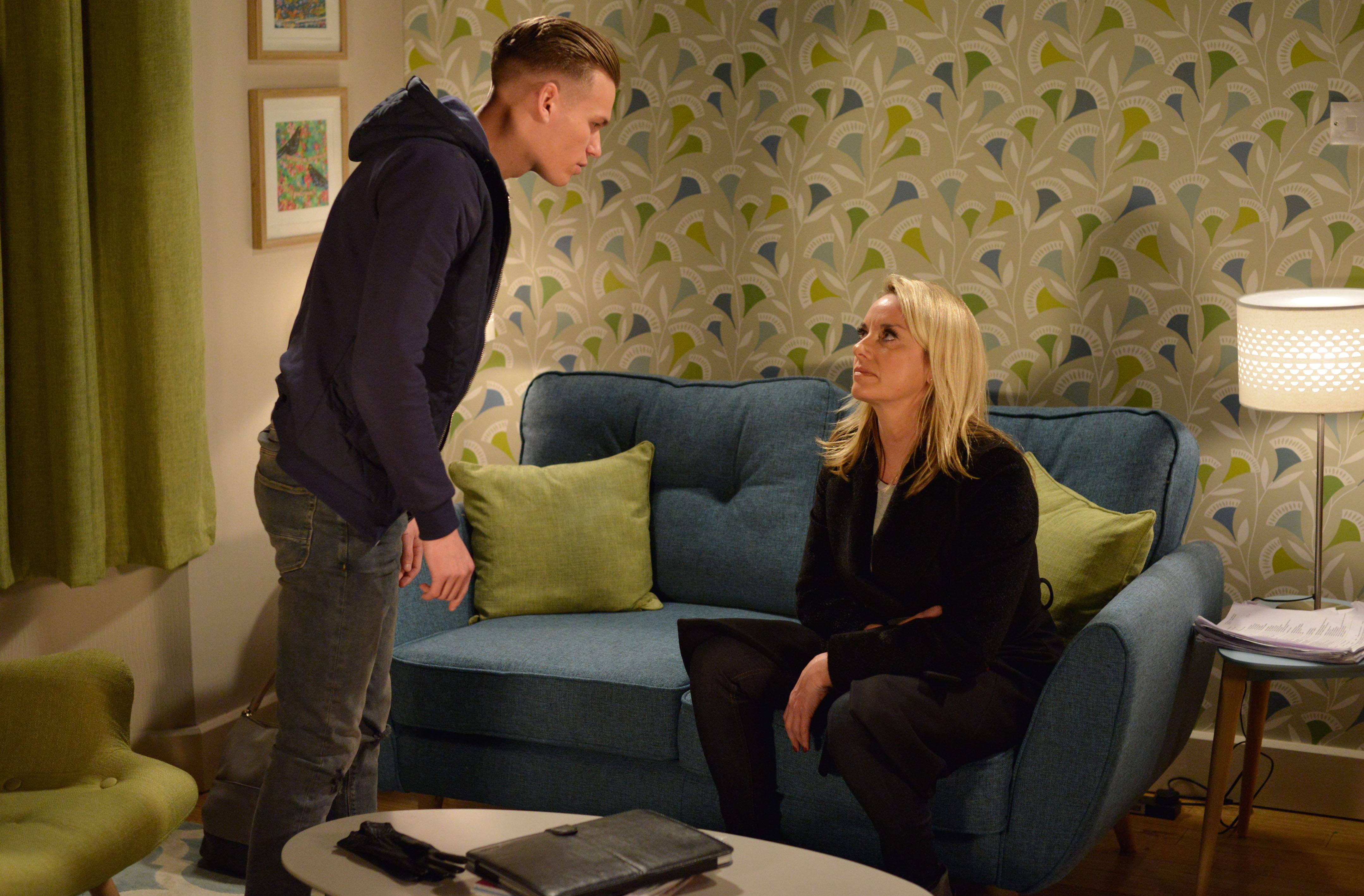 When Steve arrived he bought the Market Cellar Club, which he did up and renamed E20.

During his time on the show he romanced Saskia Duncan and Sam Mitchell, before marrying Mel and having Hunter with her. 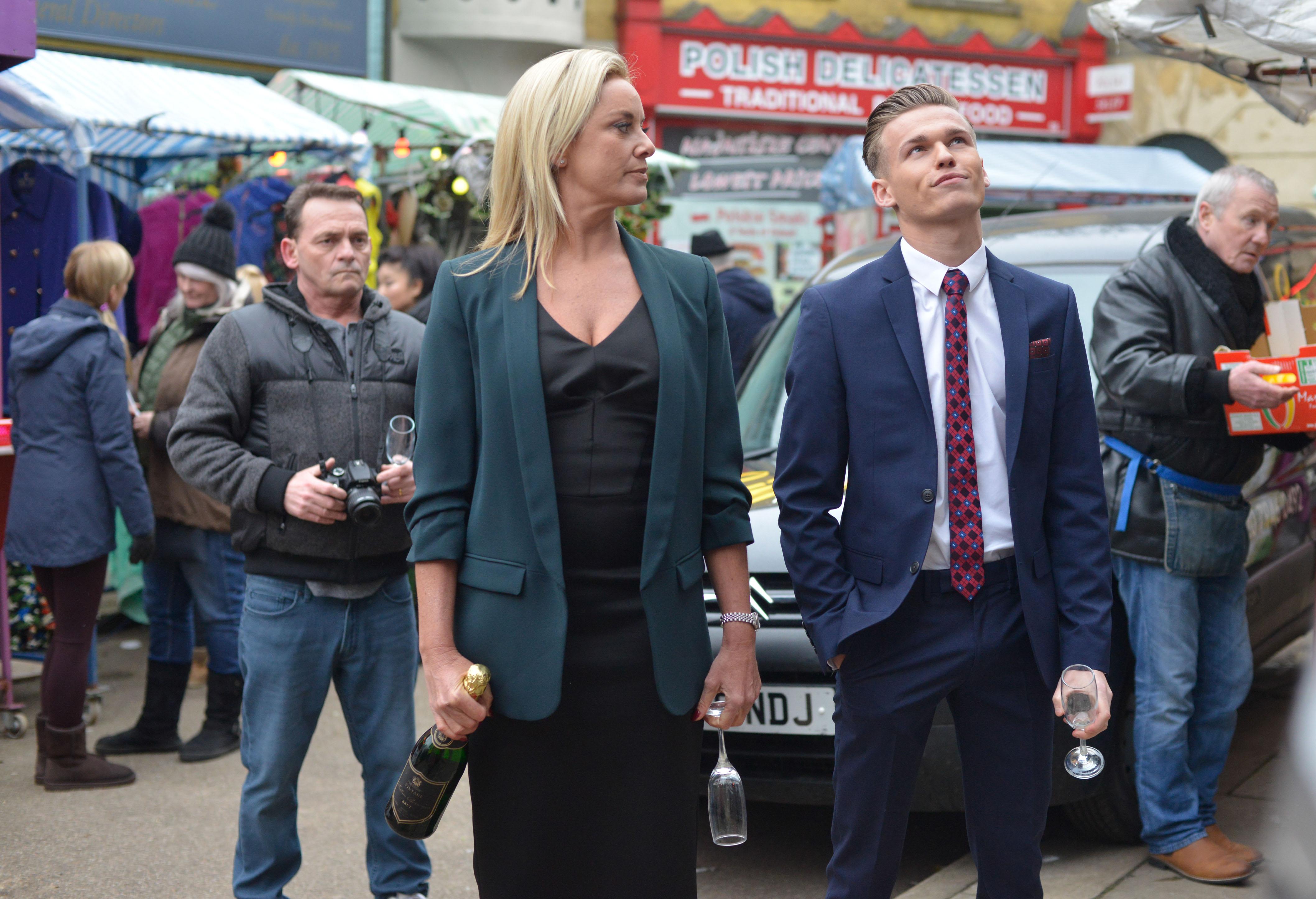 One of Steve’s biggest storylines was when he killed Saskia, by hitting her over the head with an ashtray after she started causing trouble at his club night opening.

He later dumped her body in Epping Forest and pinned the blame on Matthew Rose.

Steve was also known for feuding with the Mitchell brothers, being a conman and for having a drug addiction.

REES-MOGG: Now we can shine sunbeam of certainty to end night of doubt

When are Lofty and Mary the Punk back in Eastenders and when did they leave Albert Square?