EastEnders’ hard-man, Ben Mitchell (played by Max Bowden), is about to relieve a horrible time in his life.

He has been growing closer to Callum “Halfway” Highway (Tony Clay) over the past couple of weeks and it’s going to culminate in a big reveal.

Callum decides to throw a housewarming party with his lover, Whitney Dean (Shona McGarty), as they enjoy a cute romance.

However, Ben gets blind drunk and turns up to the party in a bit of a state.

Fans will remember the house Callum and Whitney are about to move into is actually the same flat Ben’s late boyfriend lived in.

Callum is confused by Ben’s behaviour and when the latter goes missing, the homeowner finds him curled up in Paul Coker’s (Jonny Labey) bedroom.

Paul was brutally murdered off-screen in a homophobic attack in 2016 and the horrifying event left Ben beside himself.

Callum becomes really worried about Ben and asks him to open up.

It’s a difficult conversation for Ben to have, but thankfully, he feels he can discuss what happened to Paul and while he’s so upset.

Is this the reason behind Ben’s troublesome behaviour? Now he’s opened up, can he find some peace after his grief? 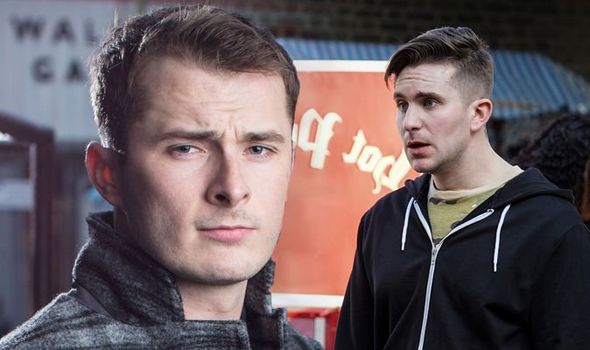 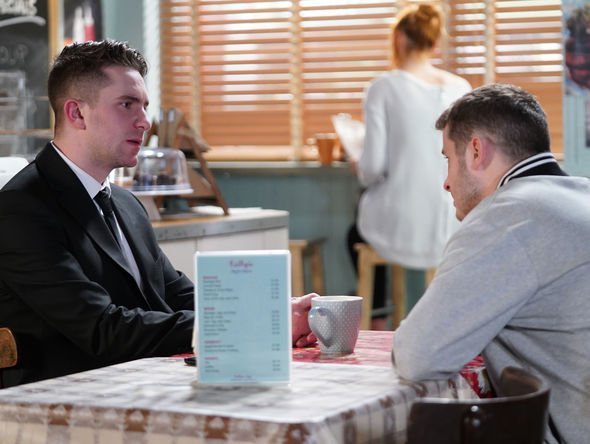 Ben hasn’t found love since, having only experienced a couple of one-night stands with Johnny Carter (Ted Reilly) and Luke Browning (Adam Astill).

Will this revelation help him to finally move on with his life after a tough three years?

Elsewhere on EastEnders, it seems like it’s going to be a dramatic couple of weeks for Keanu Taylor (Danny Walters) and Sharon Mitchell (Letitia Dean).

In the coming episodes, Sharon is set to discover she is pregnant, but won’t know who the baby’s father is.

Of course, she’s been having an affair with Keanu while married to Phil Mitchell (Steve McFadden). 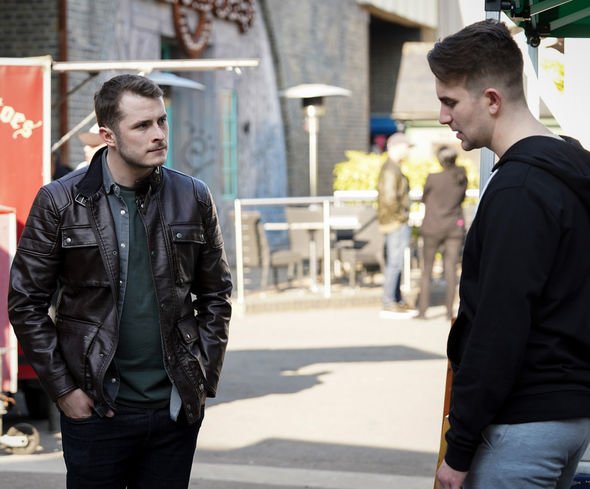 However, their secret could be about to come out, according to The Sun.

A source told the publication: “EastEnders are putting Phil and Sharon back at the heart of the show.

“In a shock twist next month, Sharon discovers she’s pregnant.

“But there’s going to be a ‘Who’s the daddy?’ dilemma because she romped with her new tomboy lover Keanu last week so is he or is Phil?

“Having discovered she’s pregnant, Phil excitedly tells everyone their news, much to Sharon’s horror as she doesn’t know for sure who the dad is.”

EastEnders continues tonight on BBC One at 7.30pm.

‘Medici’ Has Already Wrapped Up Filming For Season 3