The murdered teen's ex-girlfriend will break down during the service alongside his best friend Keegan Baker as they struggle to come to terms with what has happened. 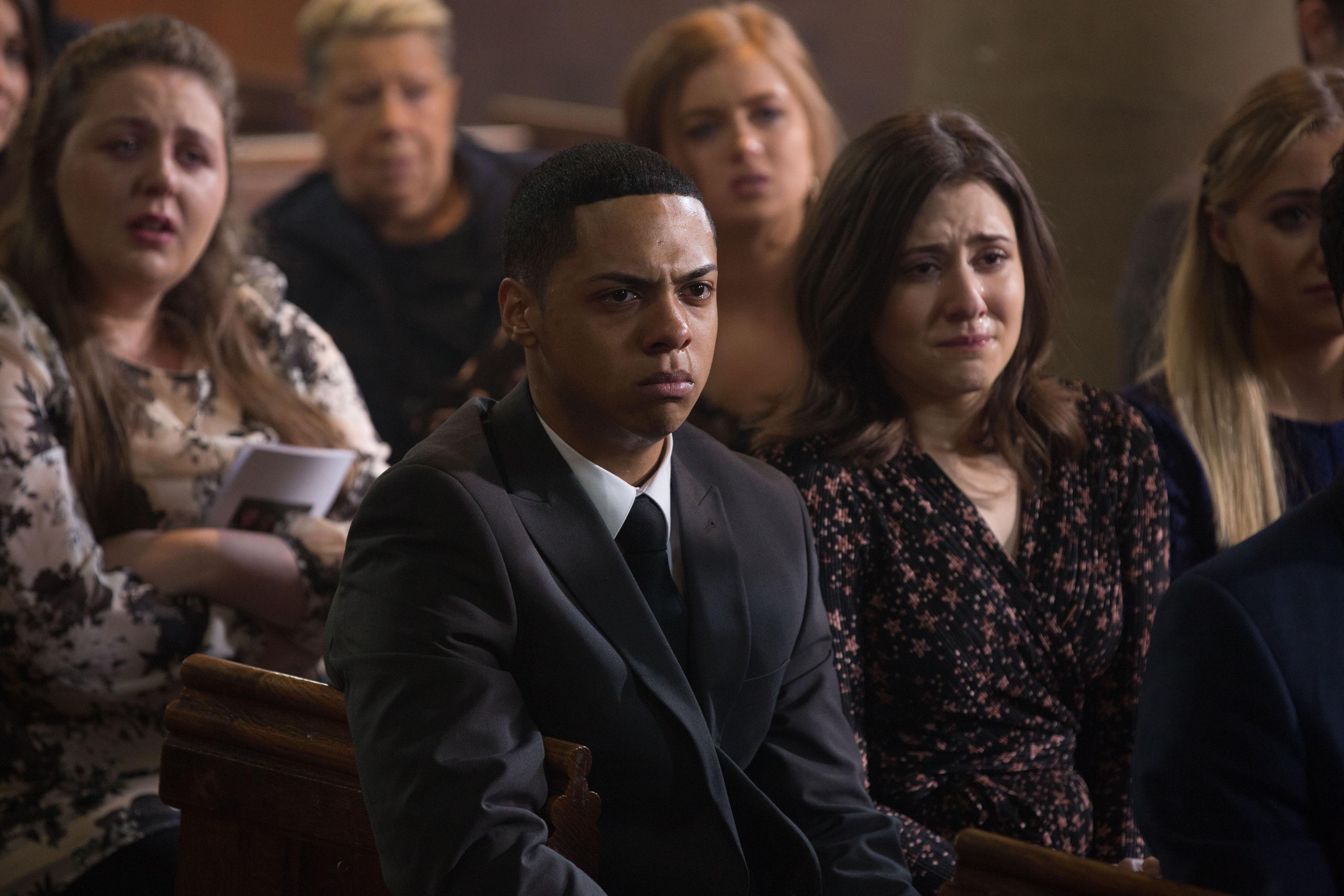 It comes after the BBC soap revealed the episode will feature accounts from relatives of real-life victims of knife crime.

The true stories and reflections will be incorporated into a special instalment of the programme which will centre around the funeral of the murdered teenager.

Additionally, BBC Three will be producing a series of short films that will reveal more about the lives of the families involved in the episode.

Written features about the families will also be created for the digital channel's social media platforms and website. 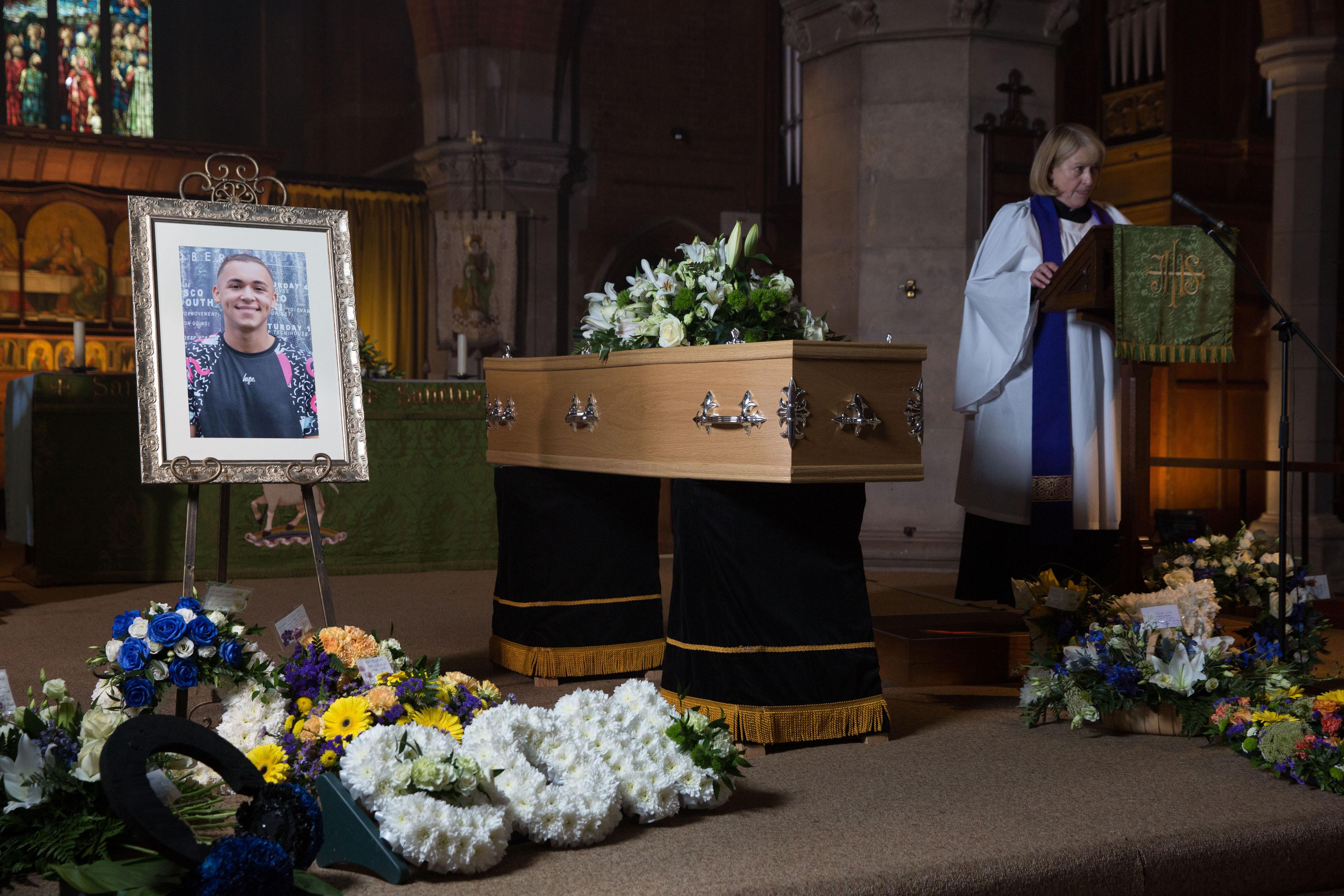 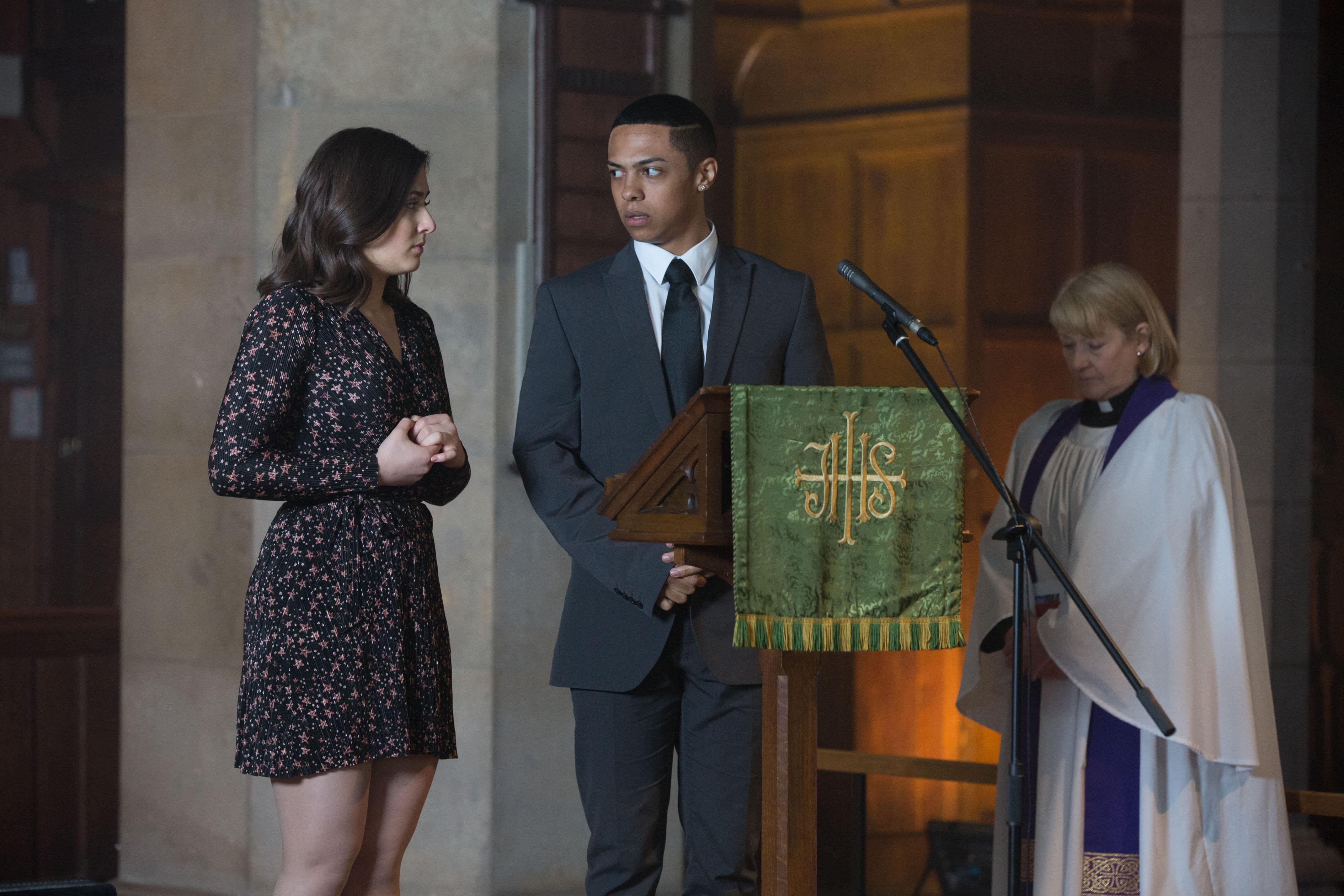 Shakil, played by actor Shaheen Jafargholi, was stabbed by and killed by a gang in an episode in May.

EastEnders executive consultant John Yorke said the need to include the true accounts became apparent when the show's researchers spoke to the families about the challenging storyline.

"From the very beginning we were determined to treat the difficult subject of knife crime in a responsible, non-sensationalist way," he said.

"We started out with detailed research, and the more stories we heard, the more we felt other people should hear them too. 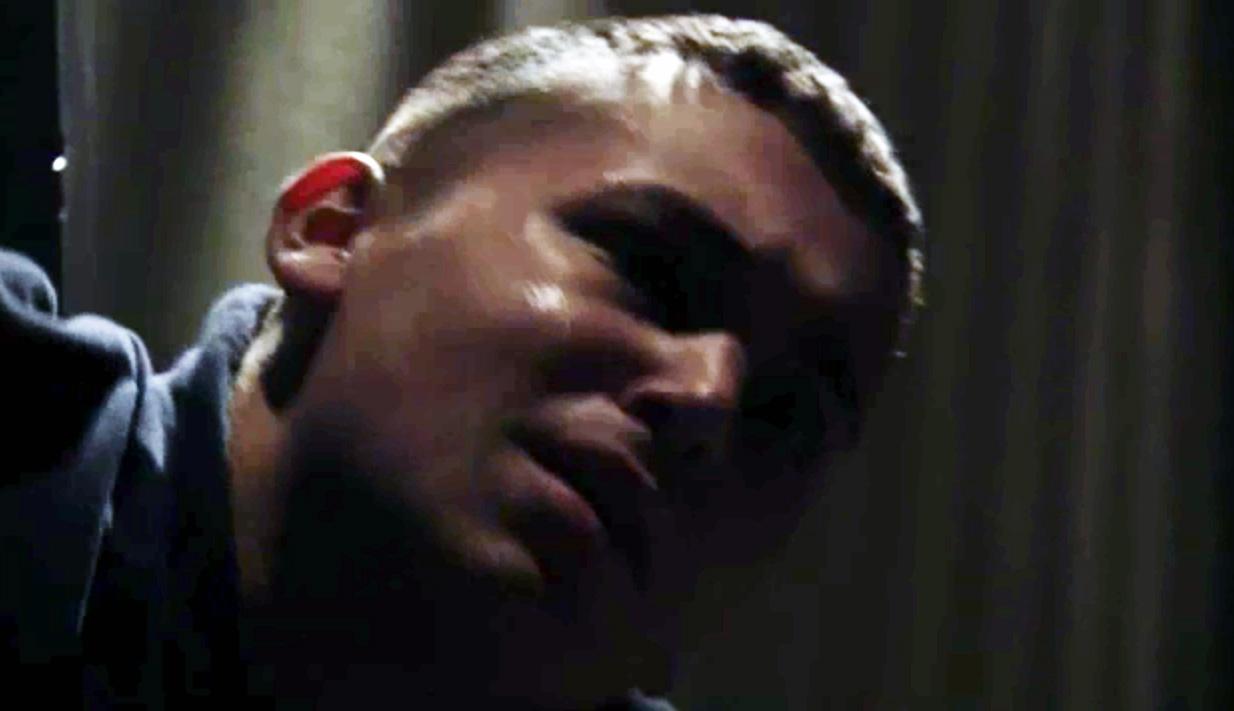 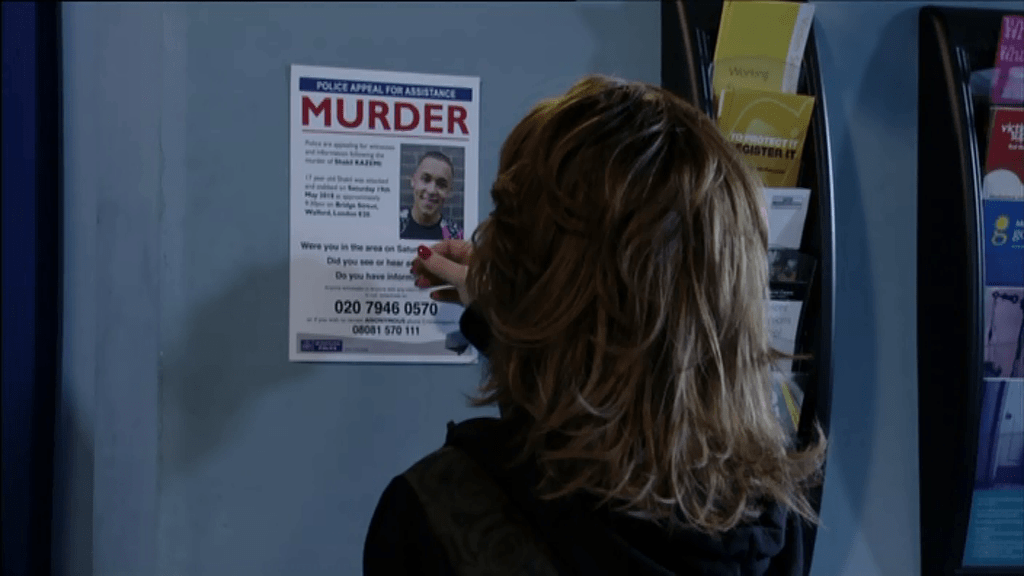 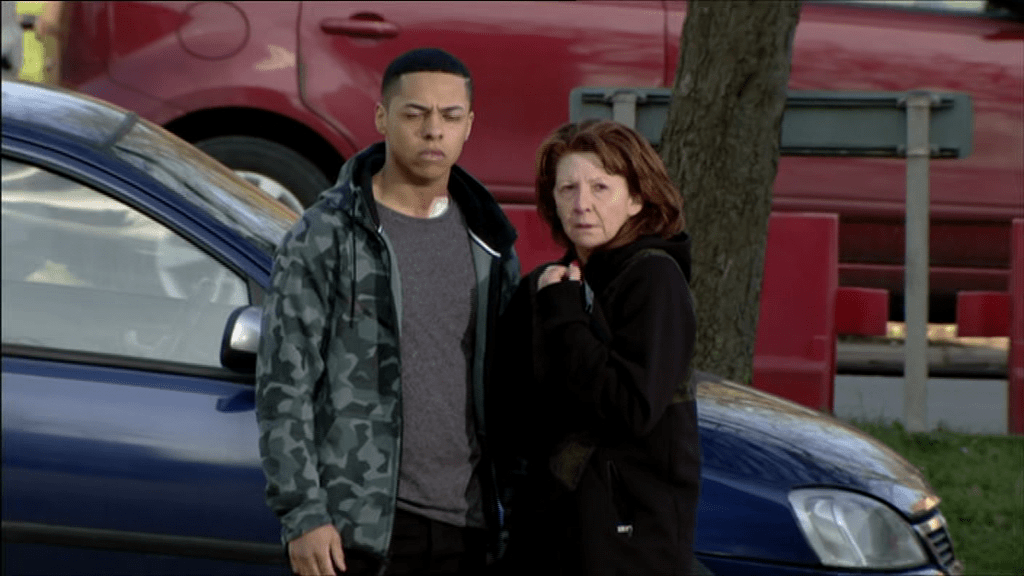 "The episode gradually evolved into something unique for EastEnders – real families telling their own devastating stories alongside our own characters.

"We've tried to find a way to do justice to an incredibly difficult, tragic and emotive subject, and, with huge help from the families of real-life victims and the support groups they work with, we hope we've come some way to getting that enormity across."

At least 46 people have been fatally stabbed in London this year and there were just under 1,300 stabbings in the capital up to the end of April, according to statistics from the Metropolitan Police.

BBC Three Controller Damian Kavanagh welcomed the collaboration with EastEnders and discussed the importance of the channel covering a serious issue that has affected the lives of many of its viewers.

Kavanagh said: "BBC Three has a strong track record of handling issues relevant to young people in a sensitive way.

"We're pleased that we're able to collaborate with EastEnders to produce additional material to support this storyline that will allow both the BBC Three and EastEnders audience gain a deeper engagement with an important subject."

Are Demi Lovato & The Jonas Brothers Still Friends? Here’s Where They Stand