EastEnders has been a turbulent place for poor Louise Mitchell (played by Tilly Keeper) over the past couple of weeks. She is currently carrying Keanu Taylor’s (Danny Walters) baby, but so is her step-mum, Sharon Mitchell (Letitia Dean).

However, in tomorrow night’s episode, Louise is forced to make a shock decision which will change everything.

Albert Square was thrown in to turmoil last week when Mel Owen (Tamzin Outhwaite) was killed.

She was in a car crash with Sharon, and although the pair survived, Mel headed towards Hunter Owen’s (Charlie Winter) voice which she believed was in the middle of the road.

A lorry smashed in to her and Sharon was left in shock as she was instantly killed. 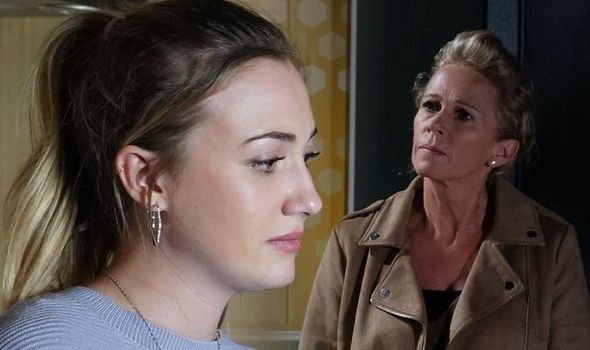 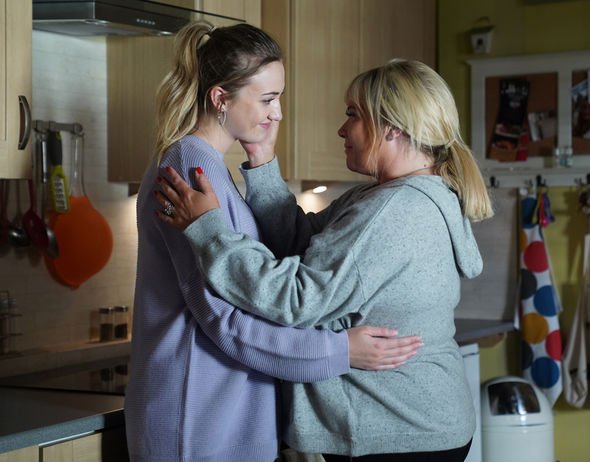 Lisa Fowler (Lucy Benjamin) is currently being blamed for the incident which had placed Louise in a tricky situation.

She didn’t know whether to defend her mum or comfort her step-mum, but tomorrow, Louise will make a choice.

Turning to her pregnant step-mum, Sharon is on hand to comfort the expectant youngster.

Lisa’s behaviour is spiralling out of control and Louise has no option but to turn to Sharon. 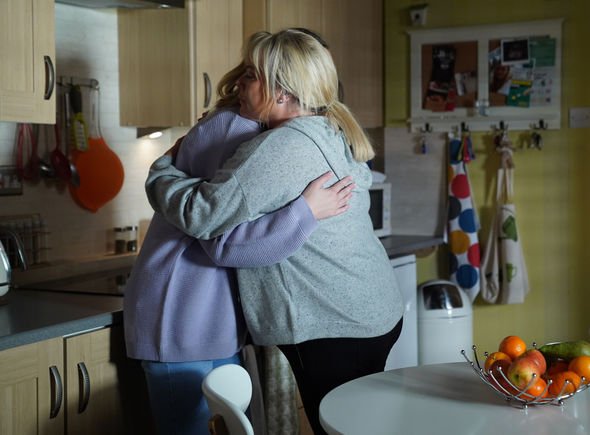 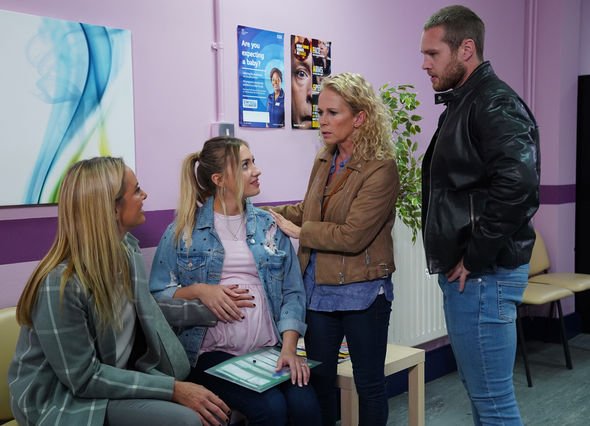 With the pair seemingly closer than ever, it will be a huge shock to Louise to discover Sharon is also pregnant with Keanu’s baby.

What’s more, they are due at the same time, so there’s bound to be explosions soon.

It’s already been confirmed by the BBC that Keanu actor Danny will be leaving the soap in the near future.

With his final scenes set to air in the coming weeks, how will he exit?

Coronation Street: Liz McDonald to exit with a ‘bang‘ [SPOILERS]

Danny said in a statement issued to press earlier in the year: “It has been a joy to play Keanu Taylor for the last two and a half years.

“I have been blessed to work with the most fantastic creative team and I will miss them and my fellow actors immensely.

“EastEnders will always hold a special place in my heart and I will continue to be an avid fan.”

BBC soap boss, Jon Sen, continued to The Sun: “Keanu’s story is set to come to a dramatic and blistering conclusion in the near future as one of the best kept secrets on the Square is finally revealed with devastating consequences.

“We’d all like to thank Danny for his nuanced performance as Keanu Taylor over the last two and a half years.

“What Danny has brought to his character has been one of the reasons the ‘Sheanu’ affair has been such compulsive viewing for fans.

“Everyone at EastEnders wishes him well for the future.”

EastEnders continues tomorrow on BBC One at 7.30pm.

‘Welcome to the club Prince Louis’, says One Direction’s Louis