Hunter Owen (played by Charlie Winters) returned to Albert Square to get help from his mum, Mel Owen (Tamzin Outhwaite) after escaping from prison.

Mel has been keeping his arrival a secret as she plots their escape but it’s become clear Hunter has unfinished business.

EastEnders viewers will see one Walford resident be killed off next week and it looks like the BBC soap has revealed who the unlucky victim is.

In last week’s scenes, Mel went around the Square saying goodbye to all of her loved ones.

The worried mother plans to flee Walford with her son Hunter but could her farewells be a sign she’ll be shot instead?

EastEnders fans definitely think so and took to social media to comment on who they think will die.

One said: “Mel tying up all loose ends before she gets killed off next week #EastEnders.”

“#EastEnders clearly it’s Mel who will get shot the actress is leaving! @bbceastenders,” another wrote.

“I actually think Mel will die and Hunter will go back to prison. Otherwise the actress would have stayed on for another year… Not just for a little longer for this storyline #EastEnders,” a fourth remarked. 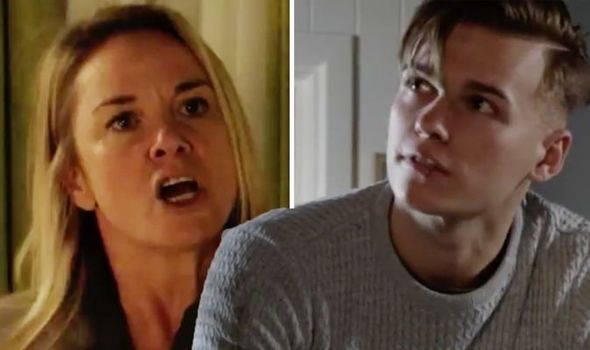 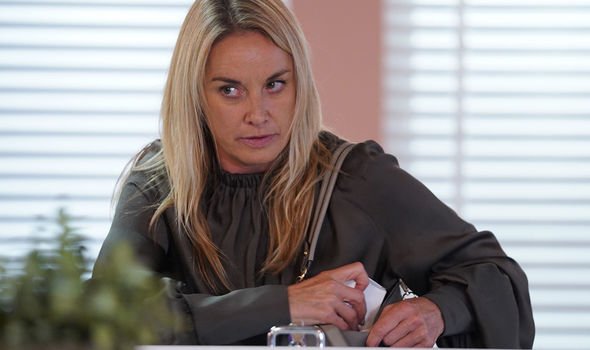 Other viewers weren’t so sure as one tweeted: “Mel or Whitney is going to die next week #EastEnders.”

“Someone’s going to get shot! Mel or Ben? #EastEnders,” a second added.

Another predicted Mel’s death but theorised she will be killed off in an unexpected way.

One fan said: “Hunter flees from shooting the wrong person gets into Mel’s car to get away and runs over Mel #EastEnders.”

Elsewhere if Mel survives Hunter’s revenge showdown next week, she could end up reuniting with ex-partner Jack Branning (Scott Maslen). 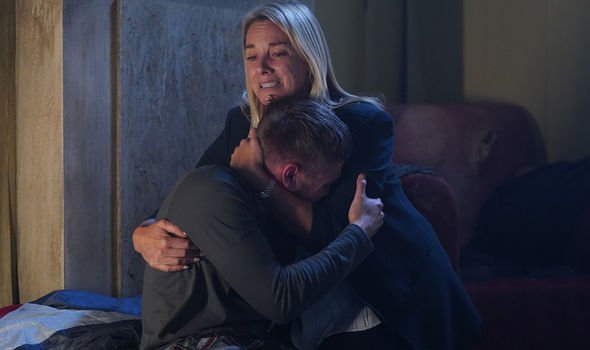 Last week Jack invited Mel over for a catch-up after noticing how stressed out she was.

The pair reminisced over old times together and it could suggest they’re on track to get back together.

Mel said: “Jack, do you ever think about how different things could have been?”

As she broke down, Jack told her: “Come here, you’re the toughest person I know. You’ll get through this.”

Could the former couple get back together as they bond over the fallout of Hunter’s revenge scheme?

EastEnders returns to BBC One tonight at 8pm.

FedEx worker goes viral for stop she didn't have to make: 'I pray every day for the Lord to use me'