He was left for dead following Stacey Fowler’s (Lacey Turner) lashing out.

However, Ben Mitchell star Max Bowden has suggested there is a dramatic storyline on the horizon for the Mitchell family.

He hinted his character’s father could actual be brain damaged from the vicious assault.

Max told The Sun: “It’s going to develop and obviously for Ben as well, there may be a power shift.

“It’s going to develop in a way that’s monumental for everyone.

“The next few weeks is going to be a massive roller coaster for Ben with a very emotional dynamic and a tumultuous time and there’s going to be several power shifts, changes and very powerful scenes to come.”

The true extent of Phil’s injuries will be revealed this evening on EastEnders.

He is discovered by Ben, who also spots the Slater family looking over what they’ve done. 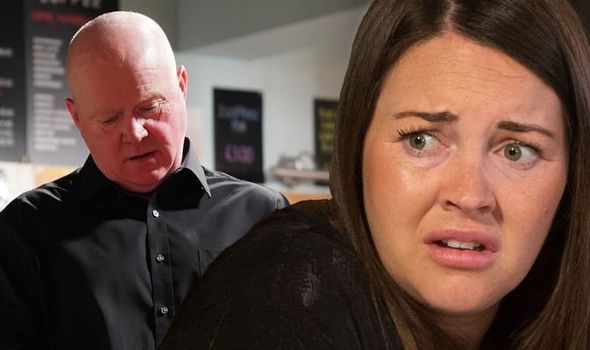 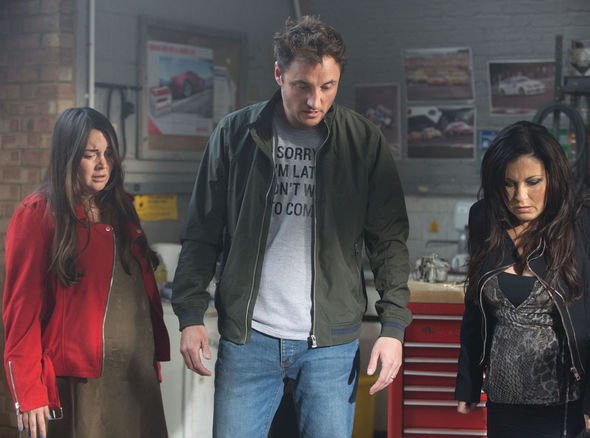 Stacey in particular is devastated to see the pool of blood around Phil’s head and Martin Fowler (James Bye) is lost for words.

The family are nervous they will feel Phil’s wrath should he ever make a recovery.

However, it seems he won’t get the help he needs as Ben pulls a gun on the Slaters and tells them not to phone for an ambulance.

The evil child decides it’s time to frame Keanu Taylor (Danny Walters) for messing with the family and uses his father’s demise for his benefit.

Max continued: “The initial reaction is, ‘What the hell’s going on and is he dead?’

“But it’s more about finding opportunity in a moment of distress. He thinks to himself about how he can remove Keanu from the situation and put himself at the forefront.” 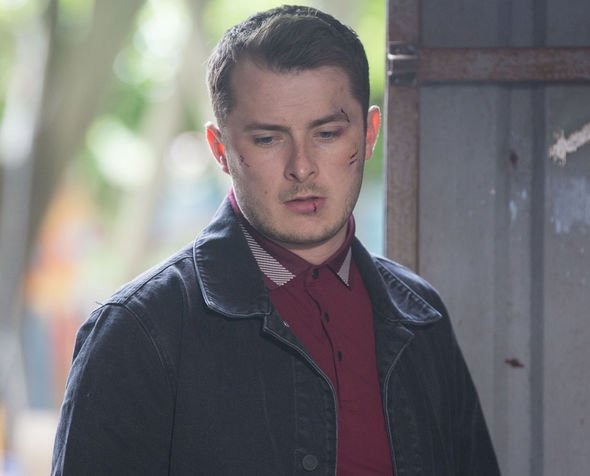 Max added: “I think it’s a process of Keanu first, dad second, which is awful really but that’s how traumatised he is by his father.”

But what will happen to Stacey and the rest of the Slater clan? Should Phil be able to make a full recovery, will he get revenge?

Meanwhile, EastEnders fans have been horrified by the ongoing abuse of Chantelle Atkins (Jessica Plummer) at the hands of Gray Atkins (Toby-Alexander Smith).

It seems his harrowing ways could be revealed after Whitney Dean (Shona McGarty) unwittingly gets involved in their relationship.

EastEnders continues tonight on BBC One at 8pm.

How 'The Waltons' Homecoming' Recreated the Classic Walton House in Atlanta, Georgia

The stunning transformation of Justina Machado