SHARON Watts opens her new gym with her brother Zack Hudson behind her.

The former landlady – who is played by Letitia Dean in the BBC One soap – set her sights on the local gym after Max Branning blackmailed Phil into signing over the pub to Mick. 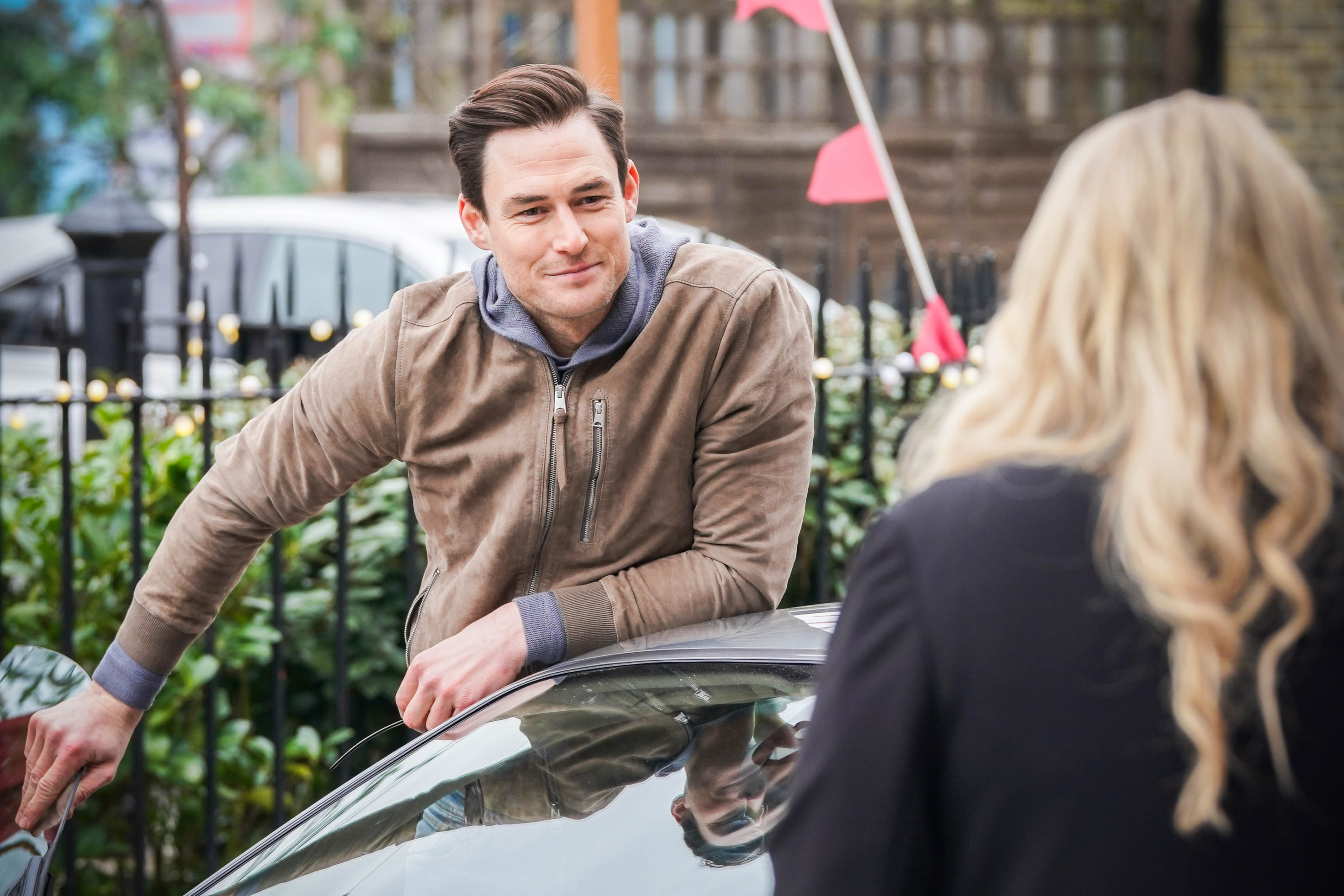 Next week, Sharon and Zack prepare for the gym opening as Frankie arrives to apologise to Nancy for sticking her nose in her business, and agrees to go to her spin class later.

Viewers were introduced to Zack at Gavin Sullivan’s funeral last month, where he was revealed to be Sharon’s long-lost brother.

Zack then rocked up in the Square determined to build a relationship with his sister – and Sharon eventually agreed to give him a chance. 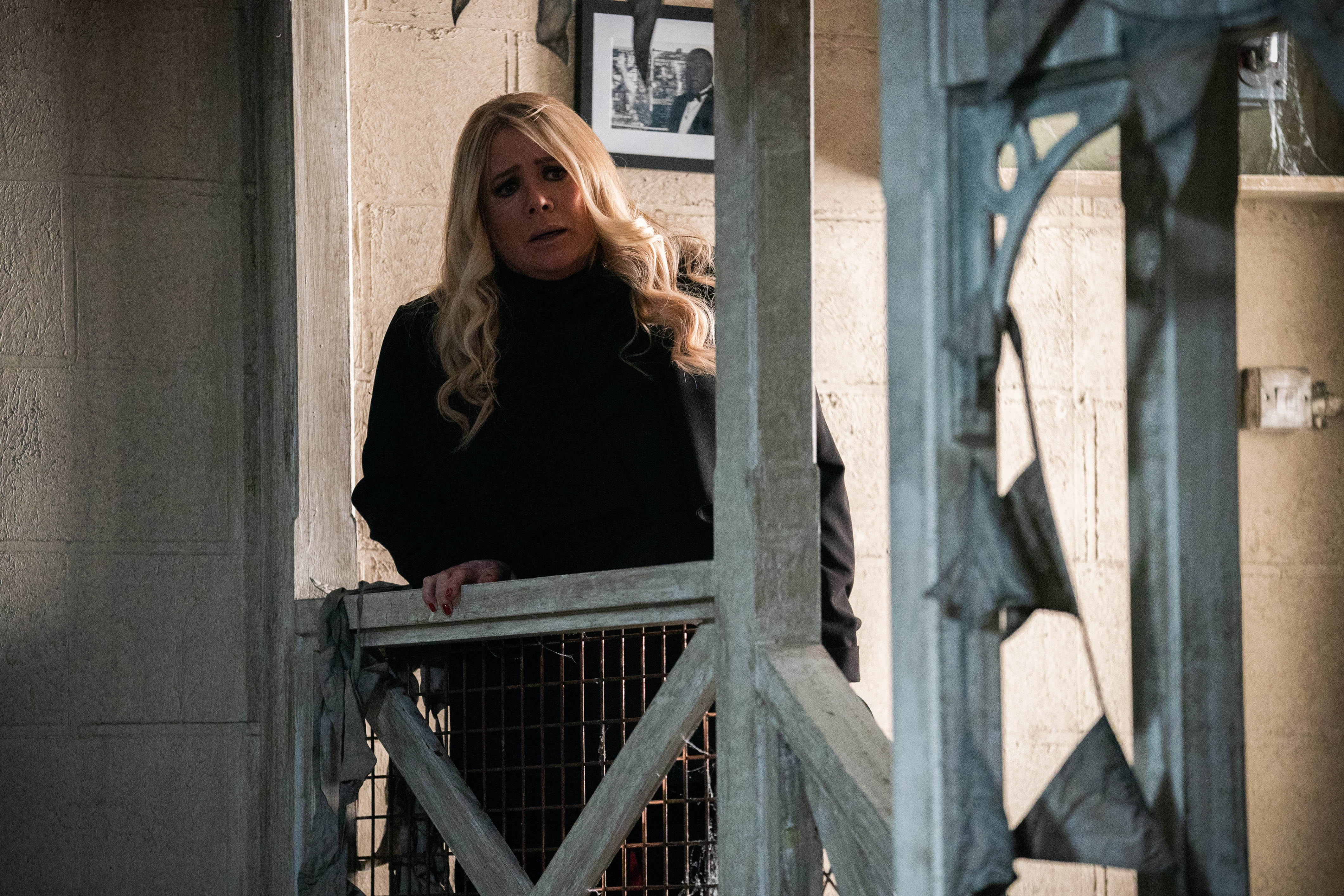 Will their new gym business go to plan or could it end in tears?

Elsewhere next week, Linda worries about Nancy’s huge decision, which soap bosses are keeping under wraps for now.

Later, Frankie spots Nancy going to the doctor and tells Mick and Linda. 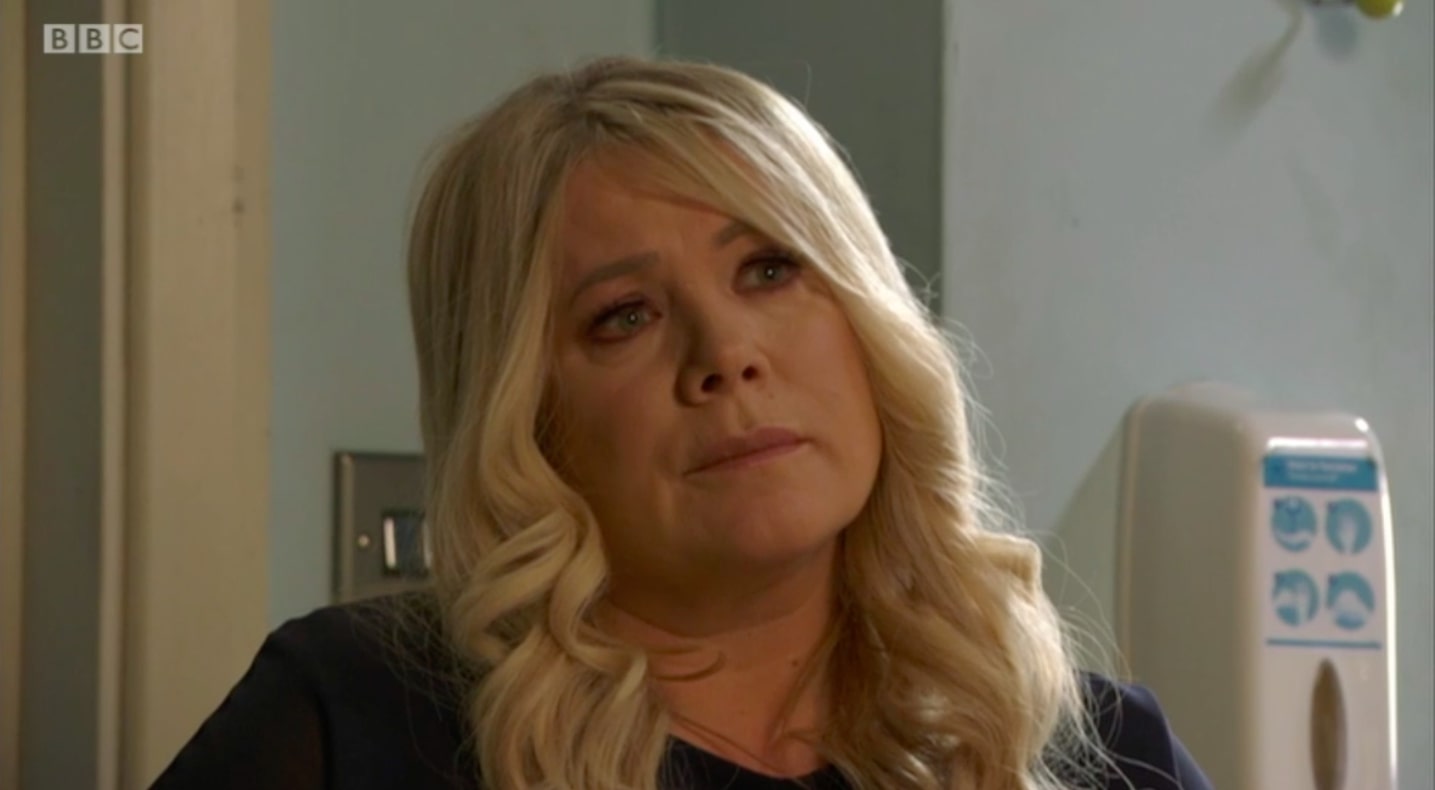 Mick warns Linda she’s only making things worse, but she refuses to listen and later makes a call pretending to be Nancy.

Viewers will then see Linda arrive at the clinic, where she speaks to Nancy’s doctor.

What is she up to?

When Linda begins to feel faint, the doctor insists on checking her out and Linda is forced to admit she thinks she’s pregnant.

Back at The Vic, Nancy is fuming when she discovers Linda’s meddling and things turn nasty when they confront each other.

Will Nancy blurt out what's wrong?

And will Linda break the pregnancy news to Mick?

Viewers will have to tune in to find out.