TERRIFIED Sharon Mitchell will give birth while Ben holds her at gunpoint in tomorrow night's EastEnders.

Panicked Ben has turned to Kathy Beale for help after heavily pregnant Sharon went into labour. 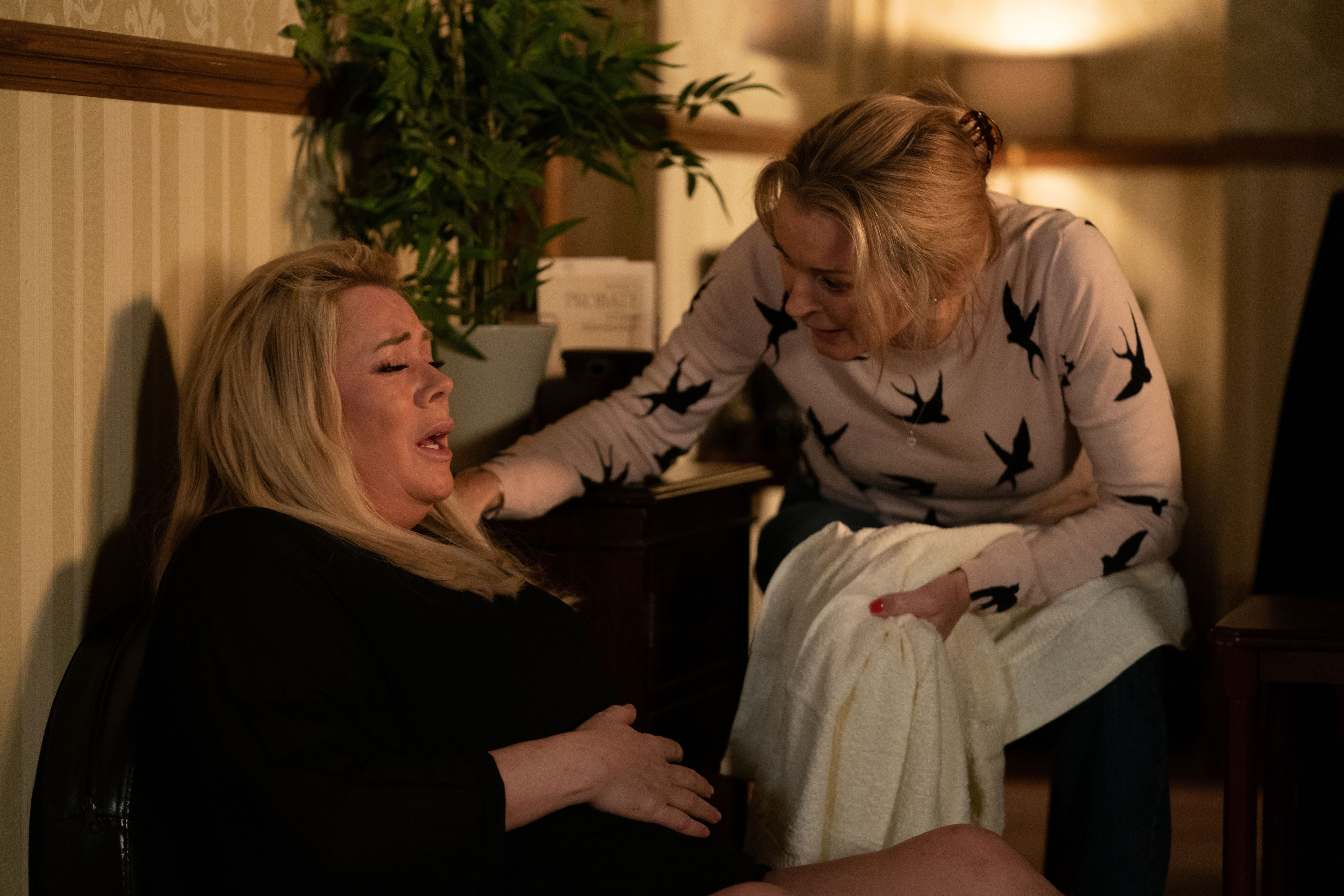 It was way more than he bargained for after he took her hostage in a bid to get Keanu to release kidnapped boyfriend Callum.

Tomorrow Sharon will deliver her baby unaware of the horror unfolding on the sinking boat on the Thames.

Meanwhile fans are convinced Ben is going to murder his dad Phil in a dramatic showdown.

The mechanic (Max Bowden) pointed a gun at his dad to stop him from killing Keanu, who knows where Callum is being held. 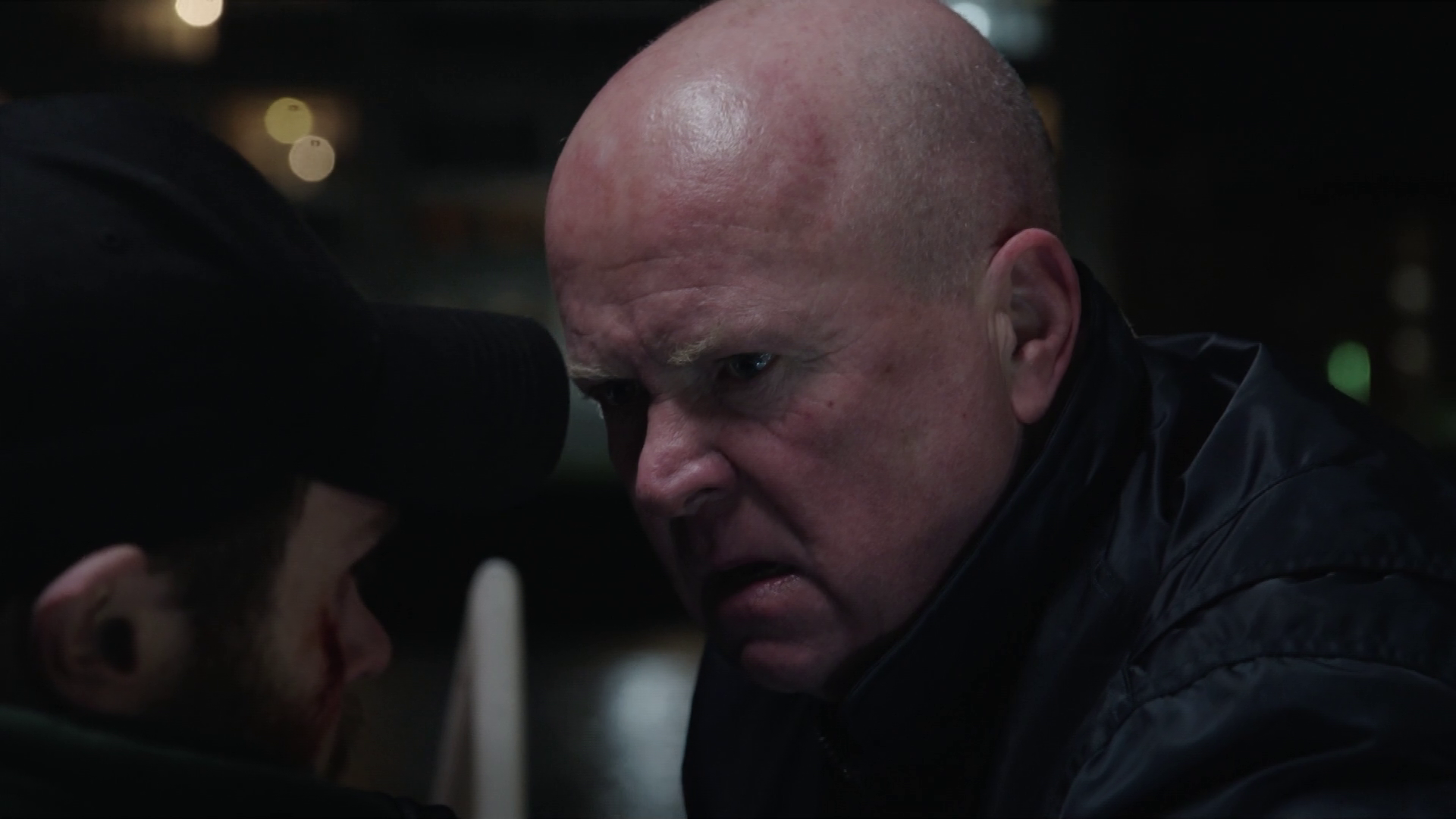 Keanu has Ben's boyfriend held hostage but hasn't given up the secret location, putting his life on the line.

In tonight's episode Phil finally got his revenge on Keanu for impregnating Sharon in a brutal fight where he unleashed his rage.

The pair clashed on the boat with Phil coming out on top, but as he prepared to shoot Keanu dead, Ben burst in with his own gun.

And instead of pointing it at Keanu – he aimed the gun at Phil and made it clear he would kill him to save Callum. 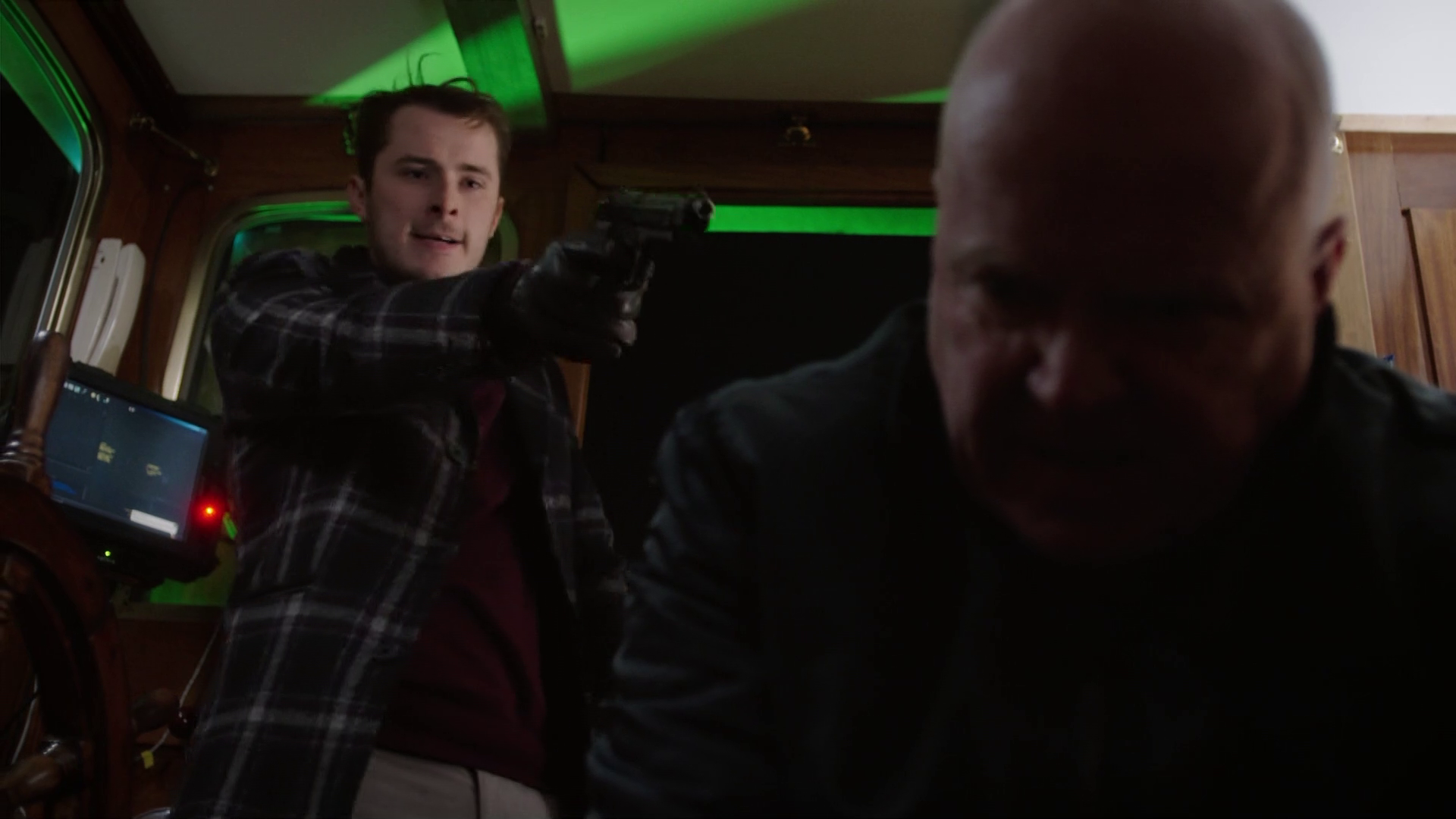 One fan wrote: "Aww wow Ben would kill for Callum. #Eastenders even his own dad"

A second said: "Omfg yes ben doing everything he can to protect callum"

Another added: "Callum Highway means EVERYTHING to Ben Mitchell! ? He literally just pulled a gun on Phil to make sure his man will be safe and sound"

Callum had managed to unchain himself in the building where Keanu was keeping him but fell and injured himself while trying to escape.

He couldn't shout for help when Phil got the information out of Keanu and sent Shirley to find him.

When she couldn't, she called Phil who resumed his attack on Keanu before Ben stopped him.

The Sun exclusively revealed last month how a major character would die in the boat disaster for the soap's 35th anniversary episodes.

Could it be Phil?

EastEnders continues on BBC One tomorrow at 8:30pm

Chris Harrison: When We Film The Bachelorette, It Won’t Be Some Rachet At-Home BS!

UK coronavirus swabs should be analysed in batches, experts say

Listen To This: Just A Friend!