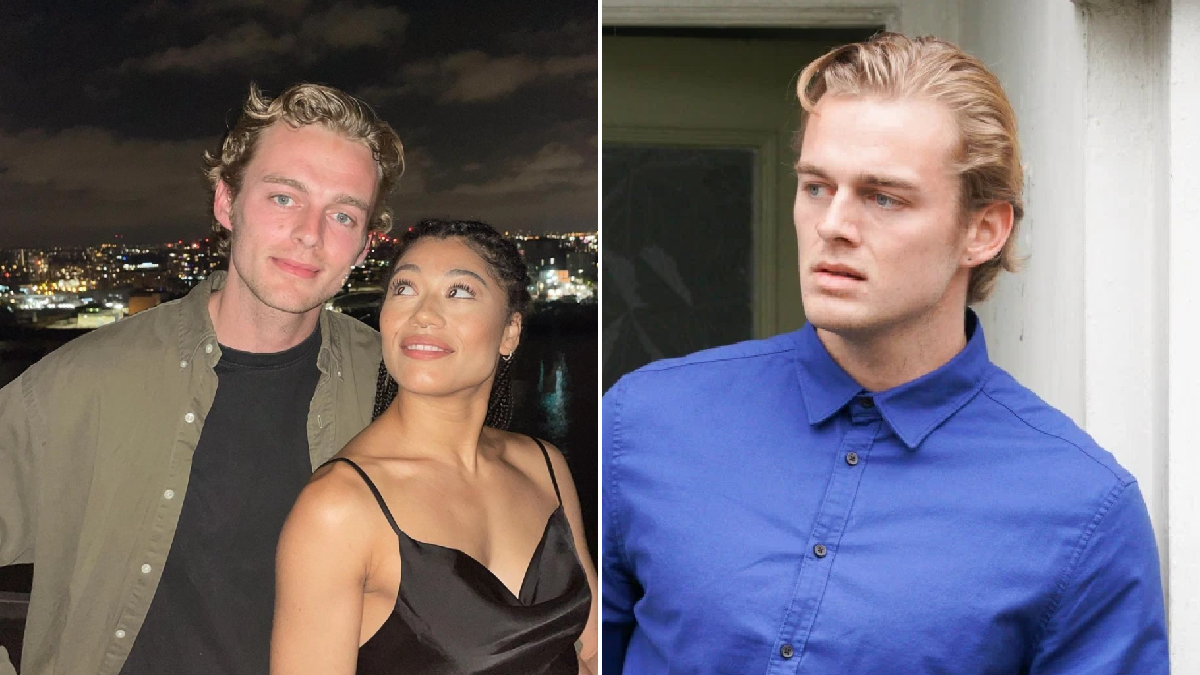 EastEnders star Dayle Hudson has marked his first anniversary with girlfriend India Hope with a special night out.

The actor, who plays the sixth iteration of Peter Beale in the BBC One soap, went out for a meal with India to Bocconcino restaurant in Mayfair, London.

Dayle documented the special occasion on social media, sharing a selfie of them both on Instagram.

‘Happy anniversary my love,’ he wrote. ‘It’s a good job you smile enough for the both of us!’

India, who is a dancer and a model, shared the same picture on her own account, in addition to several more.

‘3 weeks late but we finally got our anni dinner’, she said. ‘happy first anniversary my love @dayle_hds’

Dayle joined EastEnders last year, taking over the role from previous actor Ben Hardy. He made his first appearance during a special week to celebrate the soap’s 35th anniversary week, in which a boat crash took place on the Thames, seeing a number of Walford’s finest put in deadly danger.

Peter, meanwhile, ultimately resolved to stay put and build bridges with his family – in spite of his initial plan to leave the Square.

The character has been embroiled in many a storyline since then.

The animosity between he and dad Ian Beale (Adam Woodyatt) led to several showdown between the father and son duo, with Peter even being named a suspect in his dad’s attack!

He has, more recently, embarked on a relationship with Ash Panesar (Gurlaine Kaur Garcha), but his dalliance with Suki (Balvinder Sopal) left fans in shock.