Earlier this month, the former EastEnders star, 24, revealed she could "barely move her face" and "hopes the scabs fall off" after undergoing a painful skin treatment. 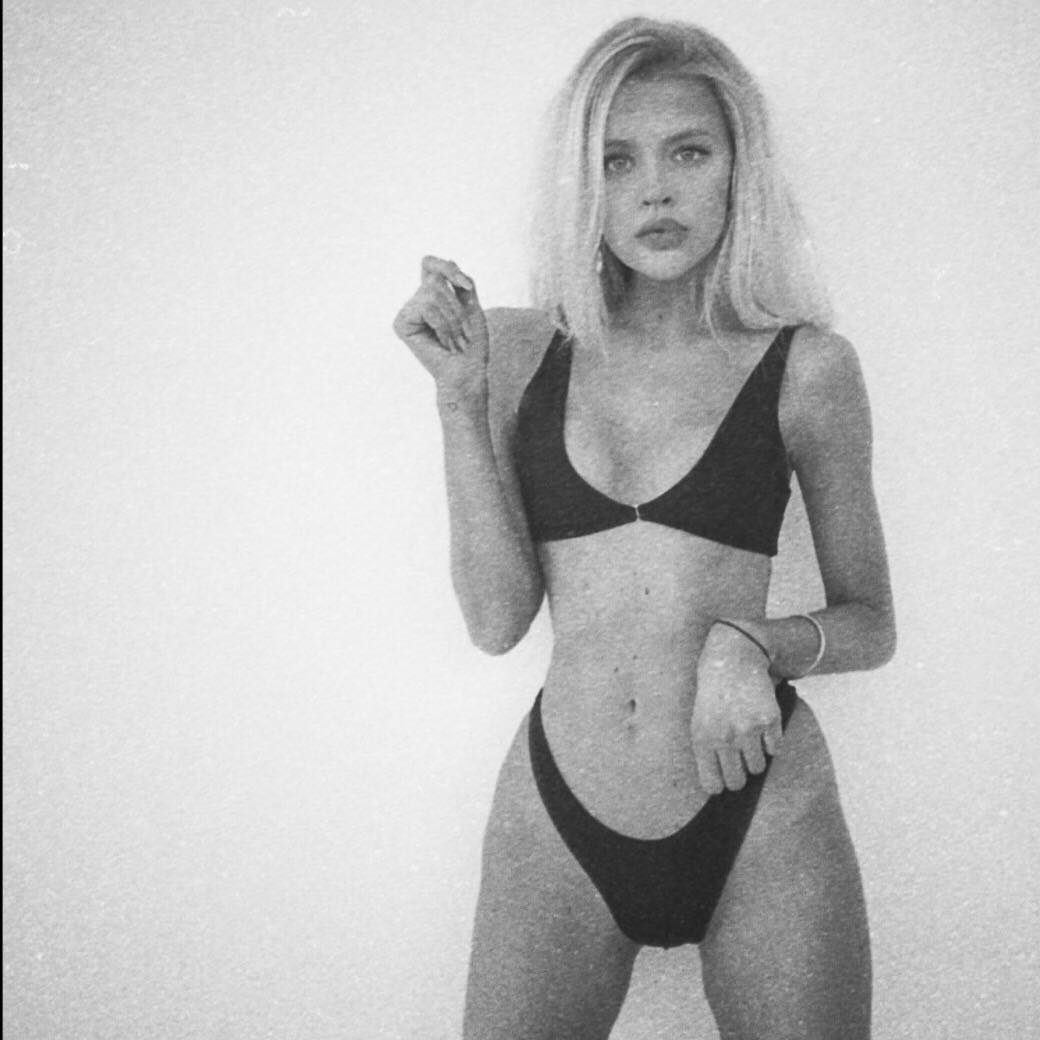 Fans were quick to shower her with compliments with one writing: "Wow Hetti, you look amazing," whilst another said: "What a babe!".

Hetti, who played devious Lucy Beale in the BBC soap, had told fans earlier this month how scabs had started to form on her face after a painful skin treatment which left her housebound.

Talking to the camera, she yelped: ""Ow, that hurt". 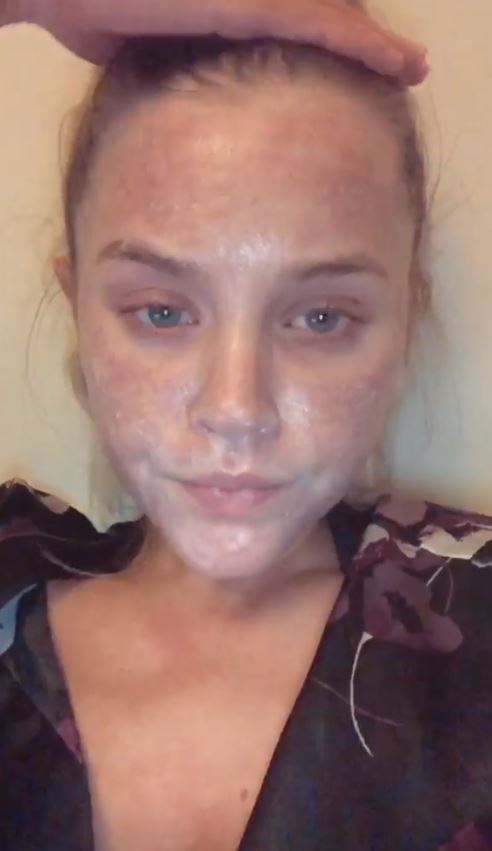 "It's actually started to go a bit brown because the scabs are forming," she explained further.

"I hope tomorrow they start falling off so I look a bit more normal and can actually leave the house and go outside.

"That's the worst bit about it – you have to stay in. One because your face… you look like that.

"Two – you have to be really careful with the sunlight because it can cause pigmentation. Hopefully tomorrow it will look better." 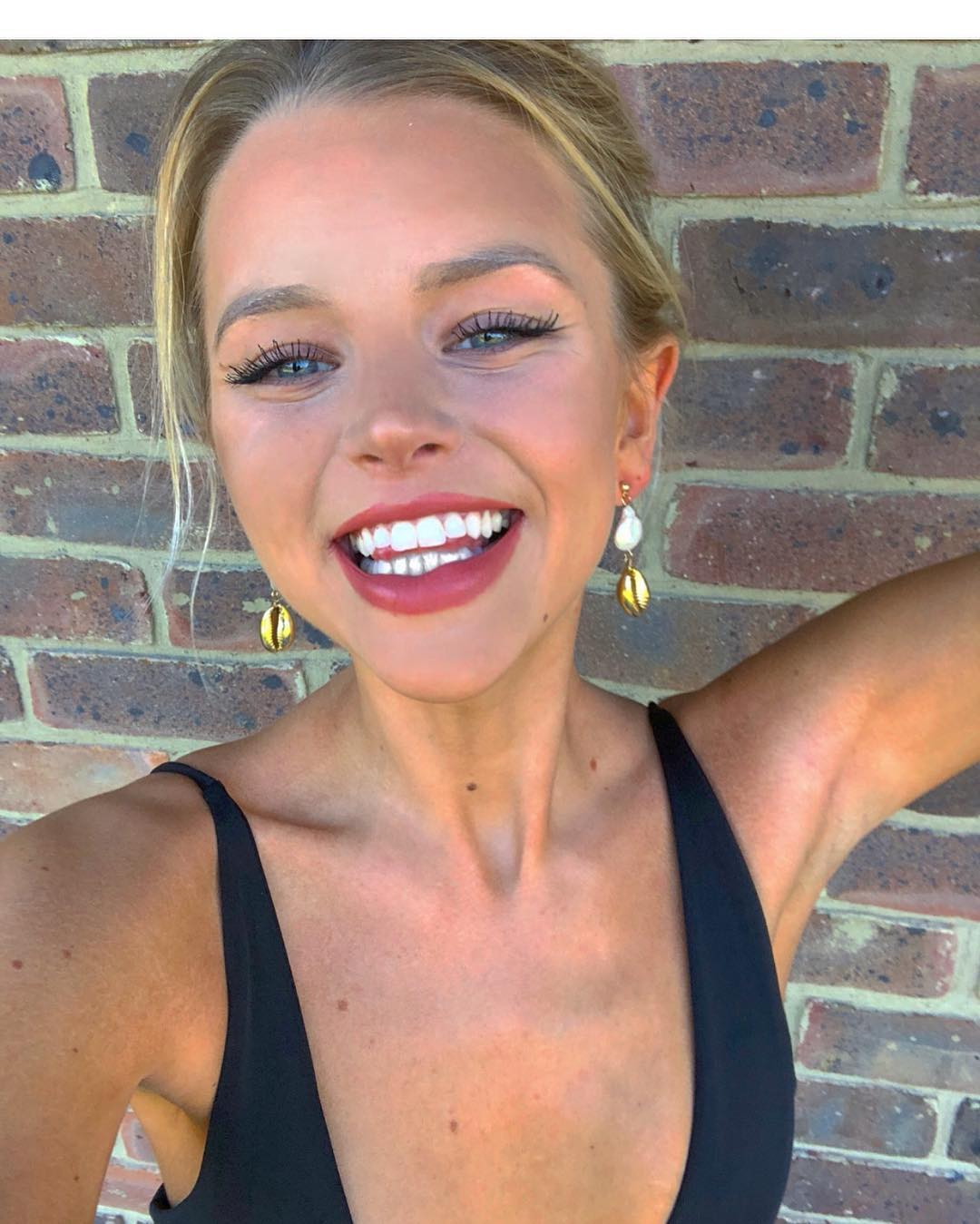 Explaining how she can't even move her eyebrows, she said: "I imagine this is what it feels like when you have a face lift or Botox.

"I can barely move my face which is very strange for me because I've got the most expressionate face. It's less red than yesterday."

Hetti played Lucy in EastEnders from 2012, becoming the fourth actress to portray Ian Beale's only daughter – up until her murder at the hands of little brother Bobby Beale in 2014.

She has popped up again since – appearing in a flashback sequence in 2015 and in the Children In Need special The Ghosts Of Ian Beale. 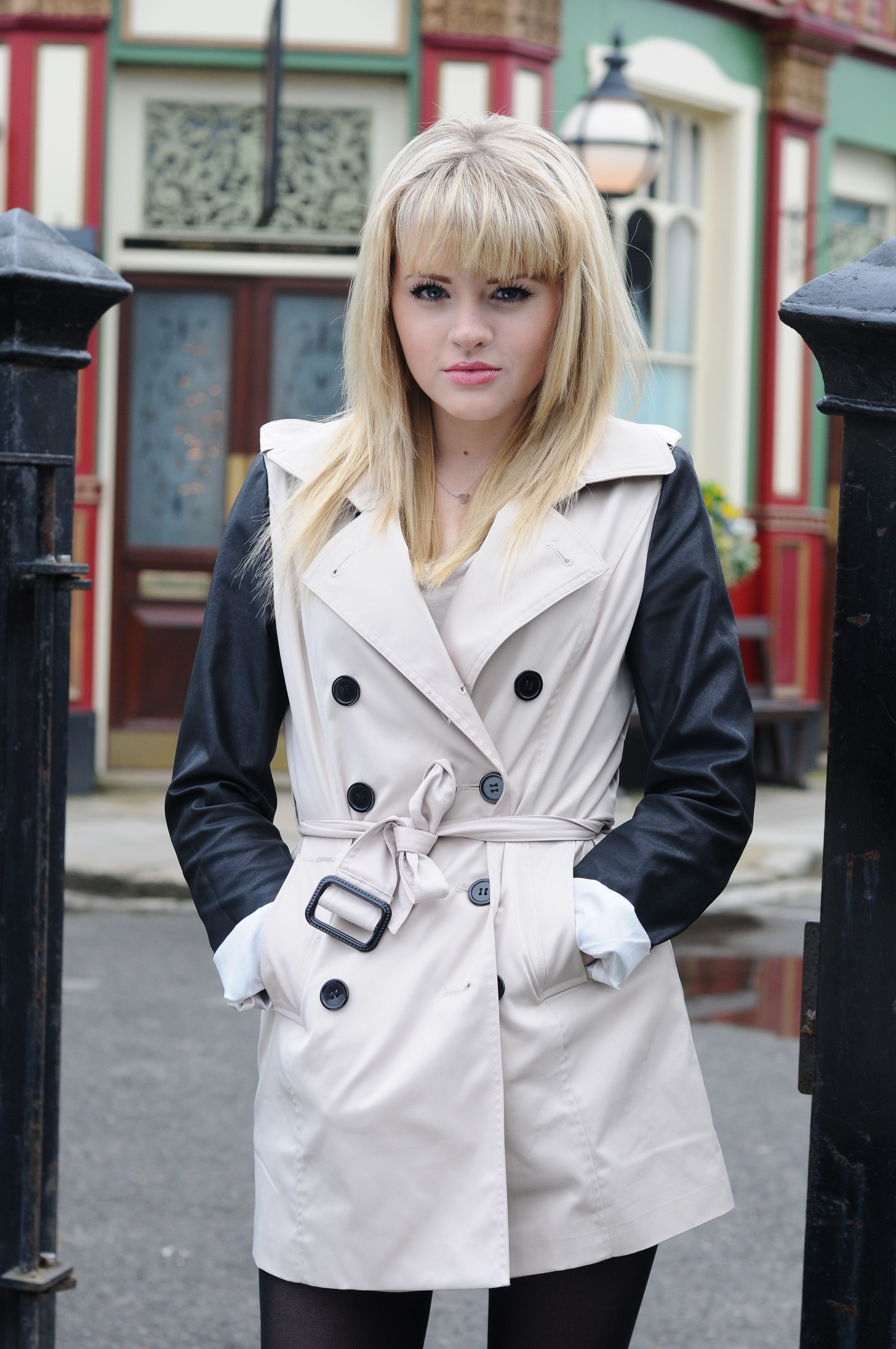 Lately, she has become something of an Instagram star, racking up 100,000 followers with her mixture of glam shoots, bikini selfies and pictures of her outfits.

However, she has had to deal with critics, hitting back at trolls who wrote harsh comments below a picture of her in a two-piece swimsuit.