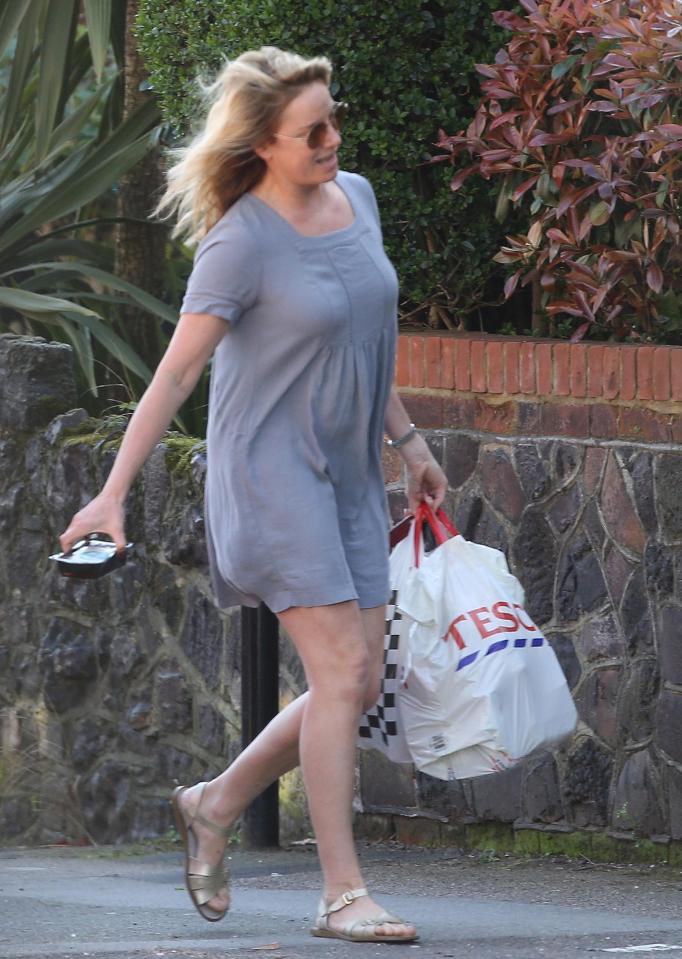 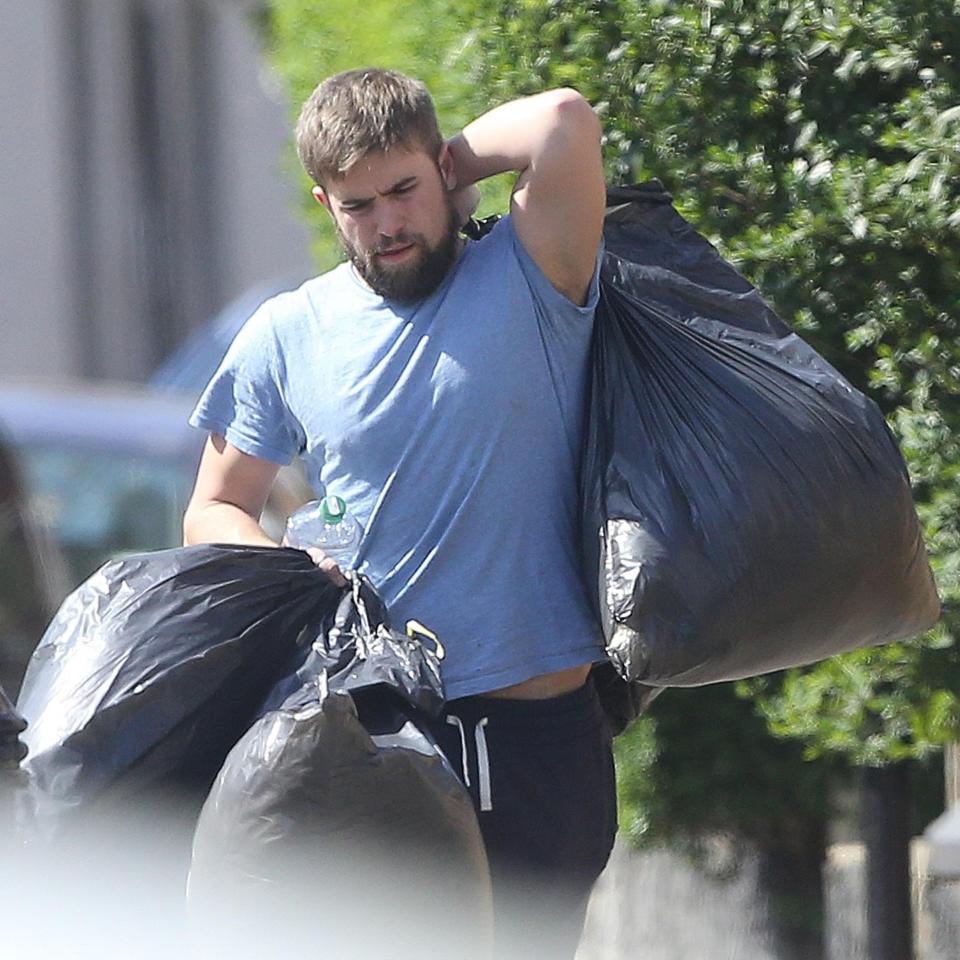 The couple have become more serious in recent weeks, with the soap actress introducing him as her boyfriend to guests at a recent showbiz party.

Tom, who describes himself as an actor, presenter, fitness instructor and documentary maker on his Twitter profile, was also spotted carrying pet dog Chipin into her house.

A source told The Sunday Mirror: "Tamzin is open about how much she likes Tom – she’s smitten and they’re inseparable.

"They have a lot of fun together.” 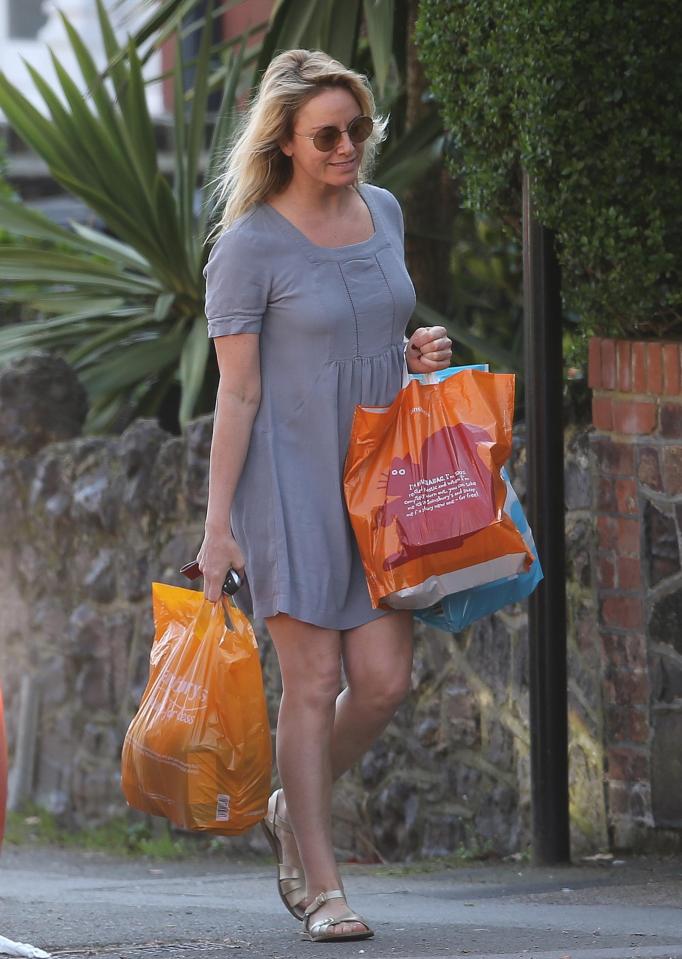 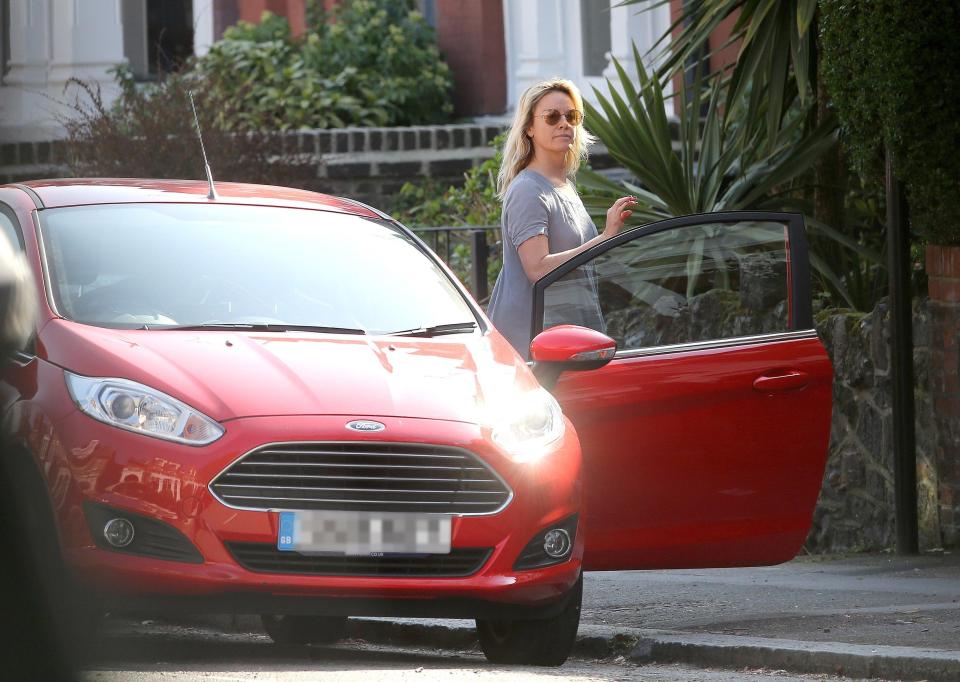 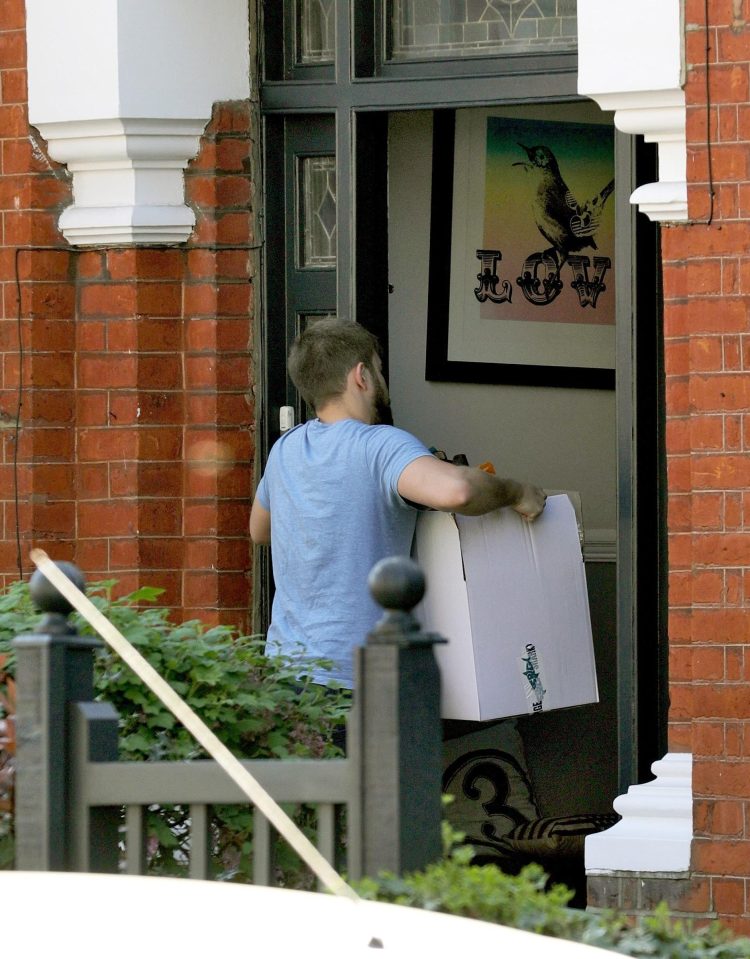 The mum-of-two was previously married to Tom Ellis, 39, but the couple divorced in 2014.

It was exclusively revealed by The Sun's Bizarre column that she had introduced people to her new boyfriend at a club launch in West London.

The relationship is her second since her divorce from Miranda actor Tom Ellis, 39, in 2014.

Tamzin and her new Tom — who says he is also a documentary maker and personal trainer — holidayed in the Maldives over Christmas, sharing Instagram yoga posts from the same balcony. 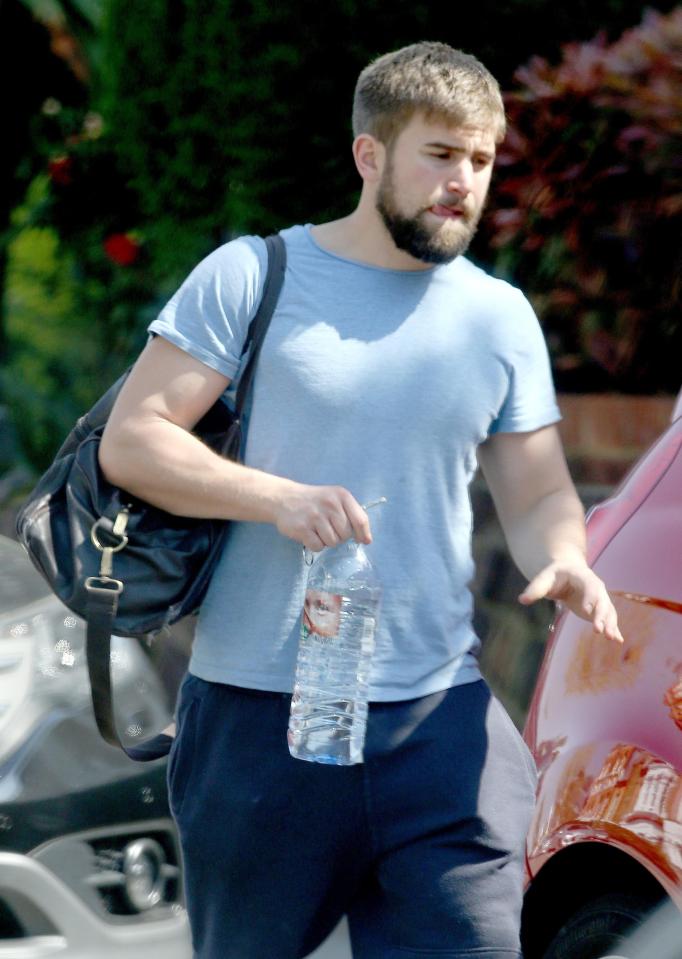 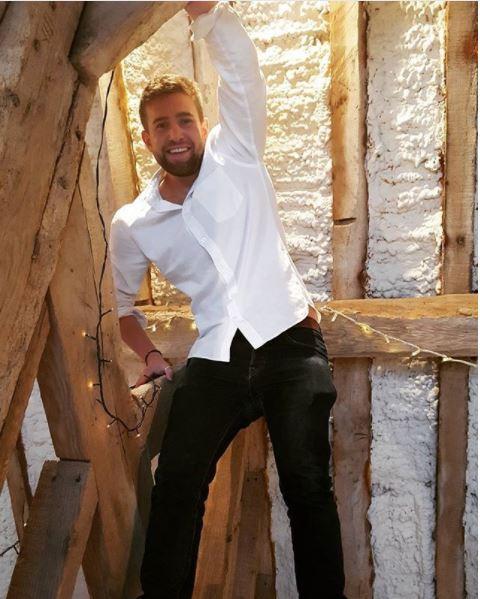 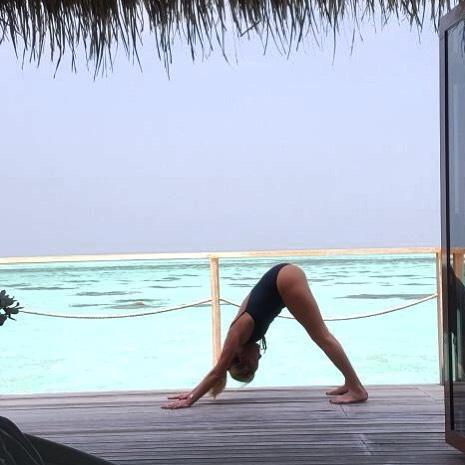 And on Wednesday they attended a club launch in West London.

A source said: “Tamzin is very pleased with herself that she’s pulled a toy boy.

“She’s been introducing him to pals and joking he’s 12.

"She’s very fond of him and says he’s fearless.” 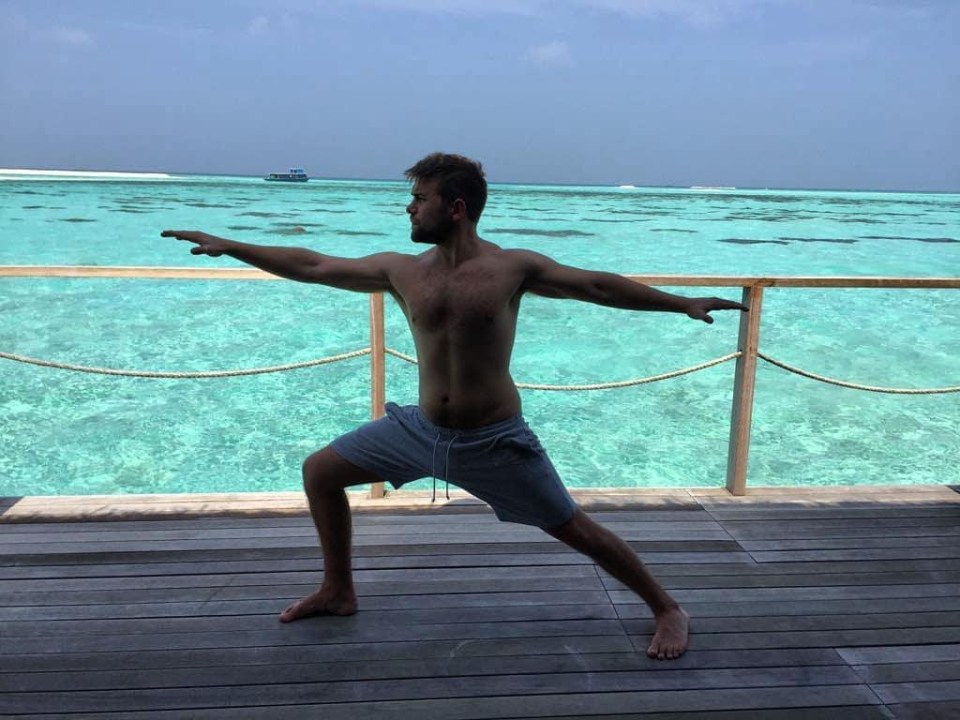 Mum-of-two Tamzin — who plays Mel Owen in EastEnders — and Ellis split in 2013.

Last year The Sun on Sunday revealed he cheated on her with Lost actress Emilie de Ravin, 36.

Kim Kardashian Squeezing Into Her Balmain Outfit is Peak Relatable