During tonight’s episode the mechanic was horrifically beaten by Jagger's gang after Dennis got involved with them.

Keanu, played by Danny Walters, was cowering on the floor getting kicked when Phil (Steve McFadden) came charging round the corner and took on the whole gang.

Screaming at the gang he started to throw some punches –  and even managed to throw one lad over a fence.

Those watching at home loved the dramatic moment and took to Twitter to praise Phil.

One person wrote: “Phil Mitchell is such a hero! #EastEnders.” 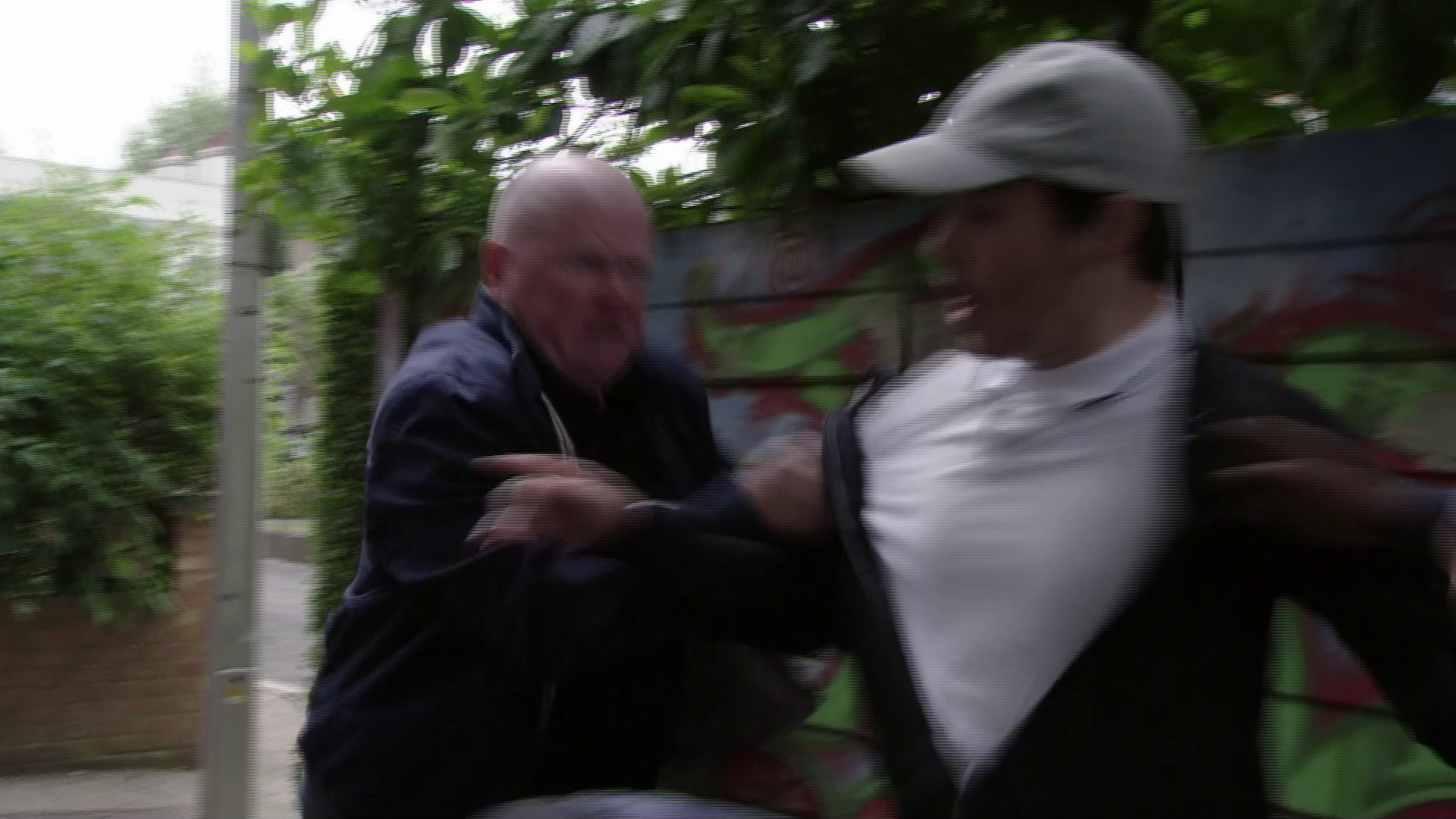 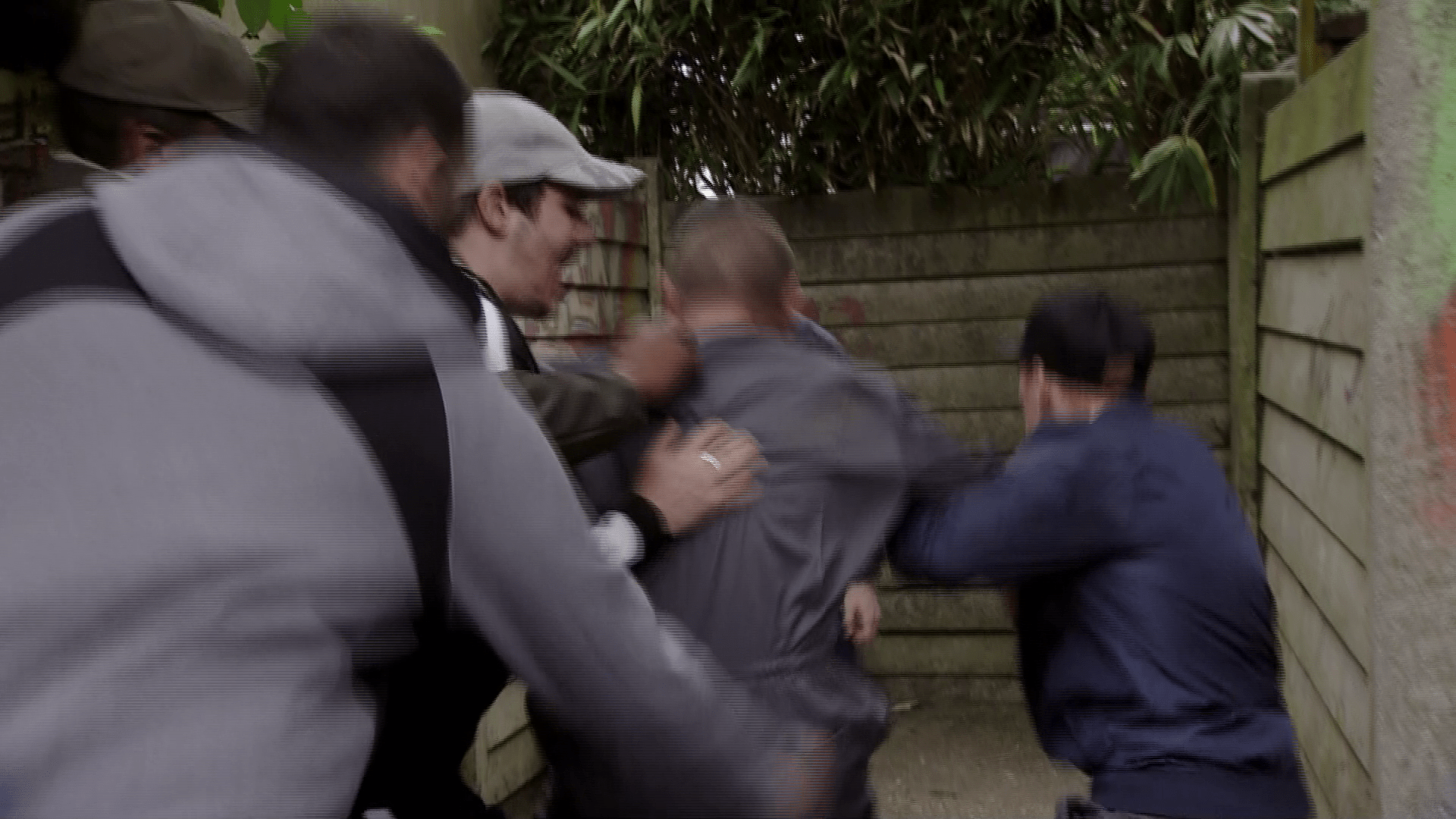 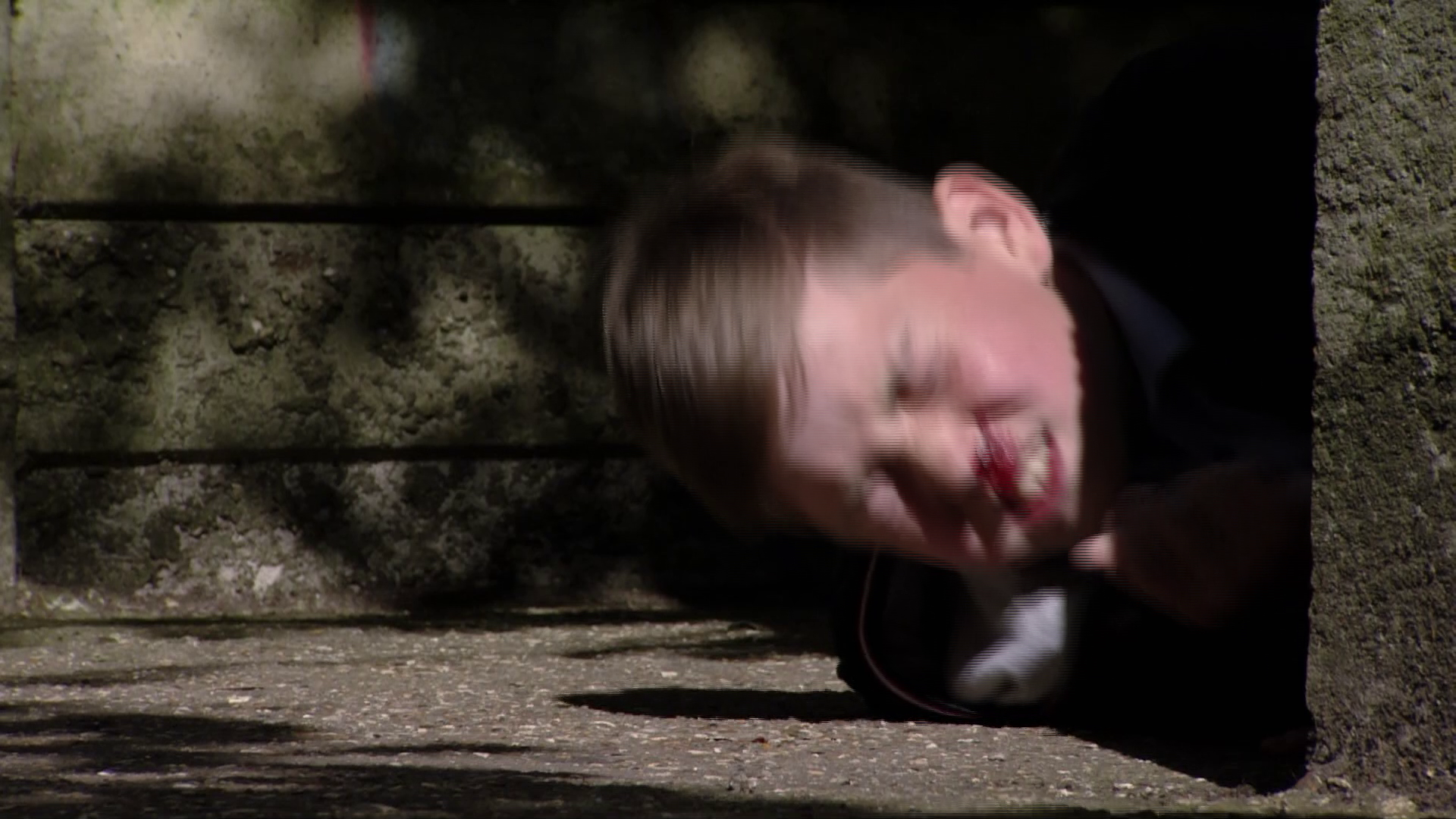 While another added: “I love Phil Mitchell he’s not scared of no one or anything #EastEnders he’s like the Kray twins.”

And someone else wrote: “I’m crying. Imagine a whole street gang being defeated by Phil Mitchell #EastEnders  #mitchelled.”

In the episode youngster Dennis crossed paths with the bad lads in McKlunky's and agreed to buy a mobile phone from them.

But all is not as it seems as they convince him to do a job for them and hide a suspicious rucksack full of stolen phones in The Arches. 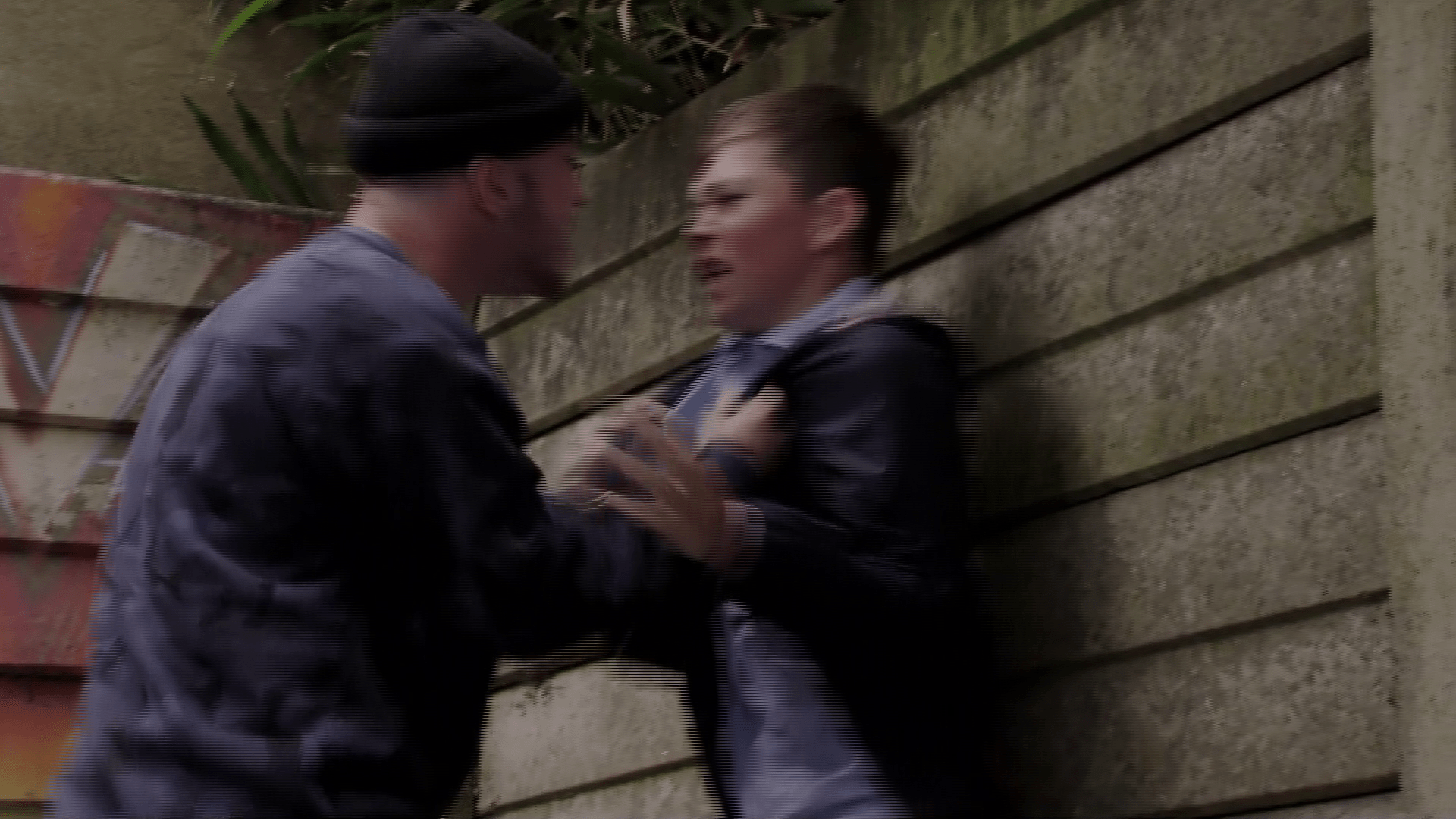 Keanu is shocked when he comes across the bag and soon realises Dennis is behind it and in way over his head.

The mechanic decides not to tell Dennis’ mum Sharon, but is soon confronted by Jagger and his cronies as they arrive at the garage looking for the rucksack.

Another confrontation happens at the cafe as Keanu once again tries to help Dennis, but Jagger finally gets his hands on the rucksack full of stolen goods.

Showing he's not afraid of Keanu – or Phil – Jagger and his gang break in and vandalise The Arches, leaving him with a lot of explaining to do to his boss.

Despite warnings from his brother Keegan – who was stabbed by a gang in harrowing scenes earlier this year – Keanu sets up a meeting with his nemesis, which is when he gets horrifically beaten and Dennis gets punched.

Shocking double standard on display as US bullies on breastfeeding

Will Prince William and Kate Middleton Have Any More Children?