EastEnders star Dayle Hudson may have inadvertently confirmed that the BBC One soap will return to screens with new episodes on September 8.

The actor shared new scripts on his Instagram page, and one of the scripts had a transmission date visible. 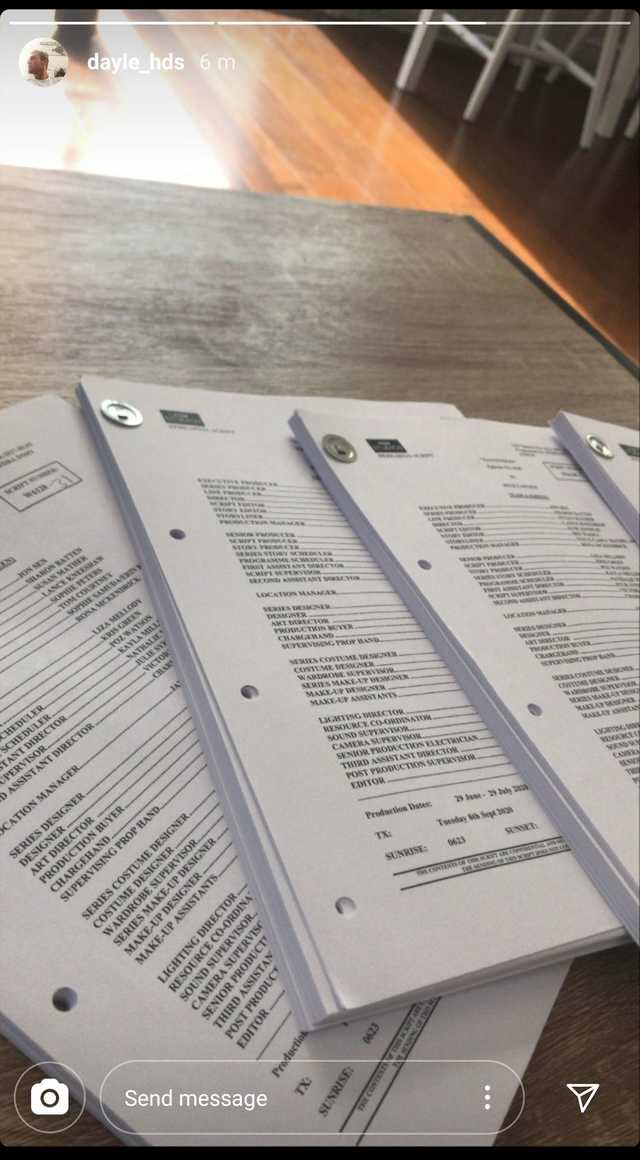 "Could #EastEnders be returning to screens on Monday 7th September?"

The show will go off air for the first time in 35 years tonight, June 16, after production was shut down amid the ongoing coronavirus pandemic.

The BBC soap – along with its ITV and Channel 4 counterparts – had to halt filming due to the coronavirus pandemic, and despite going down to two episodes a week, the show's stockpile is finally running ou 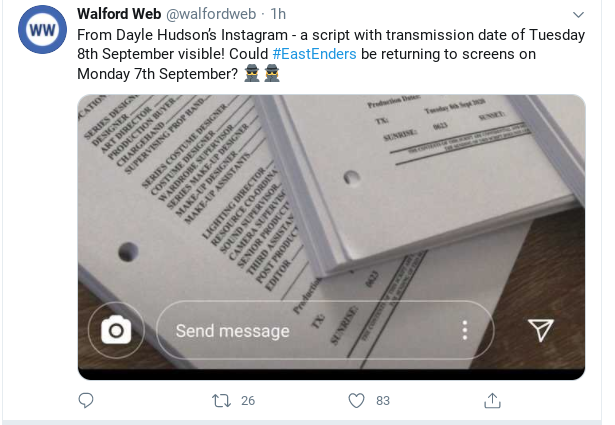 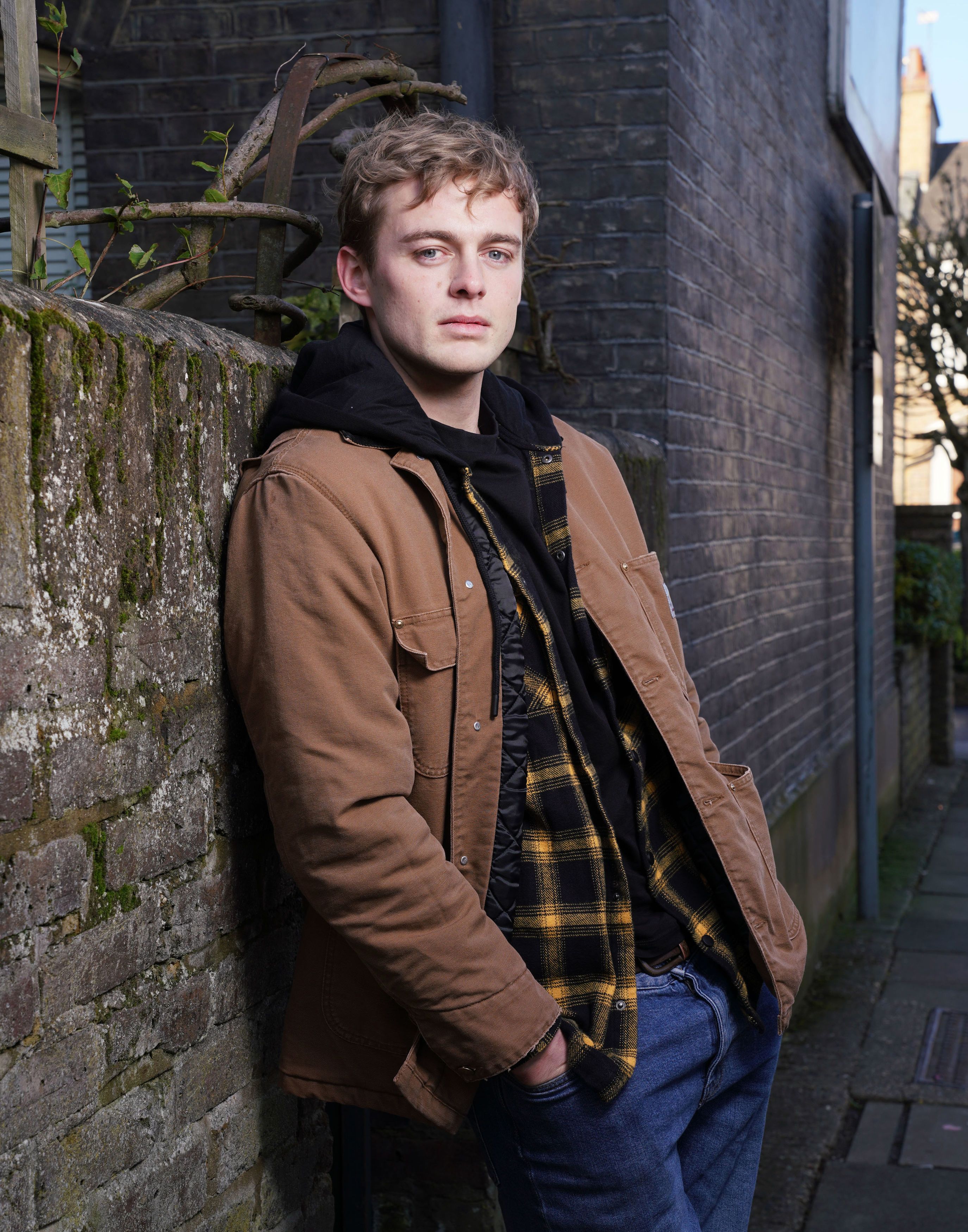 It is set to be away from our screens for the majority of the summer and one show insider previously suggested it may not return until September.

Tonight's episode will see the future of the Queen Vic sealed as Phil Mitchell attempts to do a deal with landlord Mick Carter.

However, his wife and business partner Linda is keen to close the door on the criminal mechanic, out of loyalty for her pal Sharon, who Phil recently slung out onto the street.

In place of the usual episodes of EastEnders, BBC One will air special shows including vintage episodes. 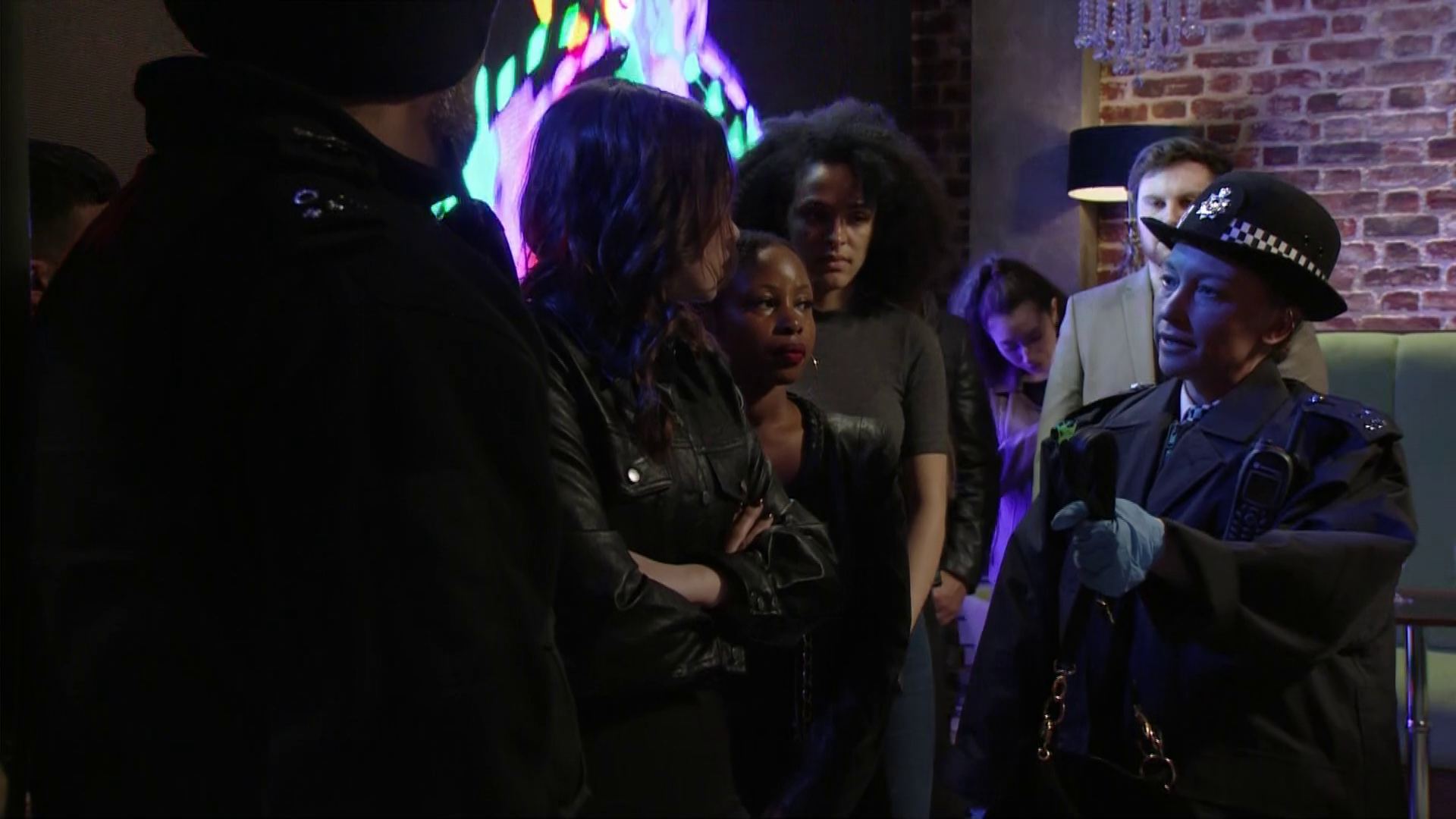 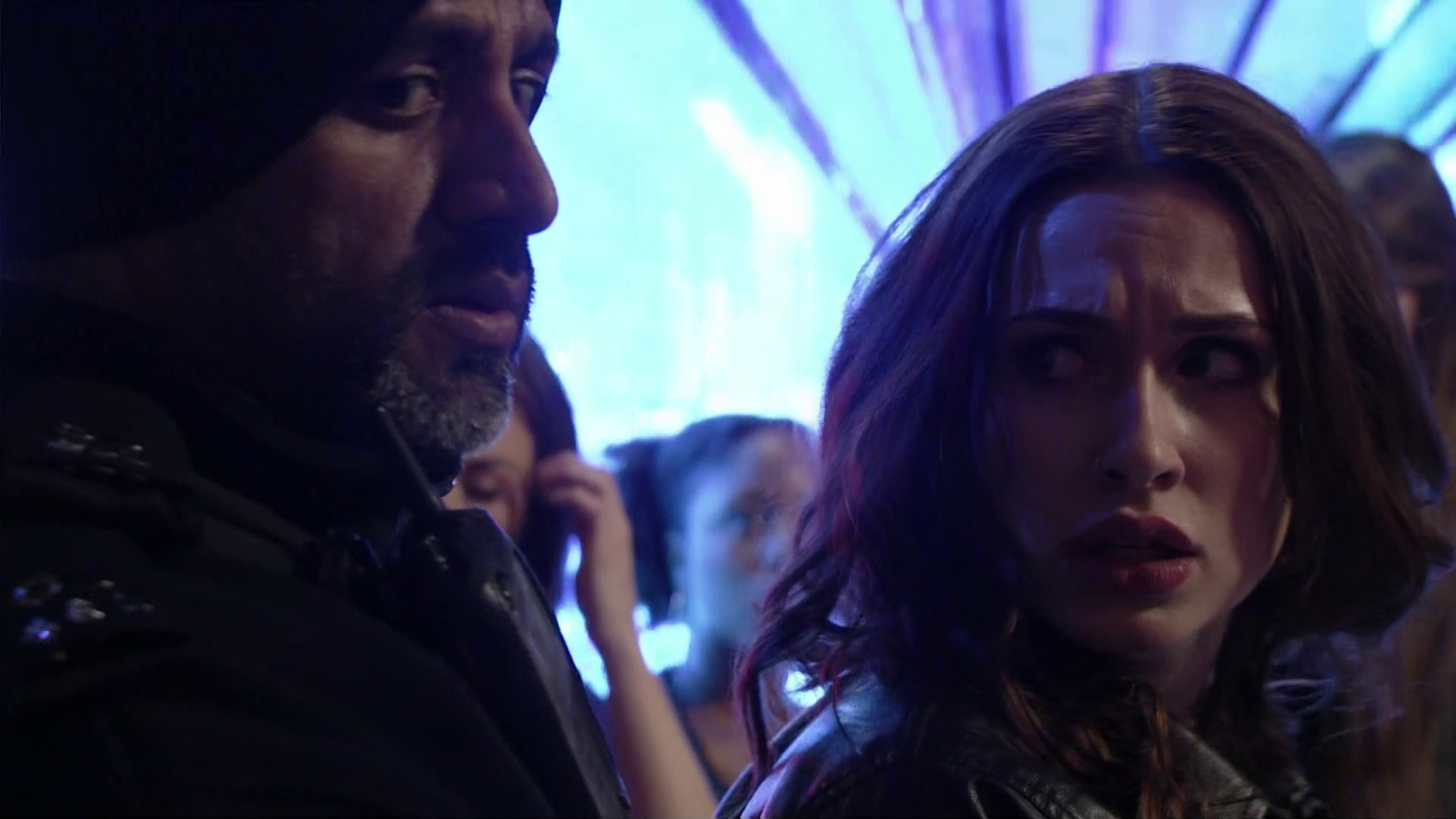 Ian was the winner of last night's episode, being seen smiling smugly last night as his young enemy Dotty Cotton was carted off by the police after being arrested.

It came hot on the heels of Ian's son Peter dumping Dotty after the scheming Beale convinced him that him dating Dotty was torturing Bobby, who also has a crush on her.

But it was at the club that things really came to a head, when the police turned up, followed closely by a grinning Ian.

Ruby told Dotty icily: "If they find anything you're finished." 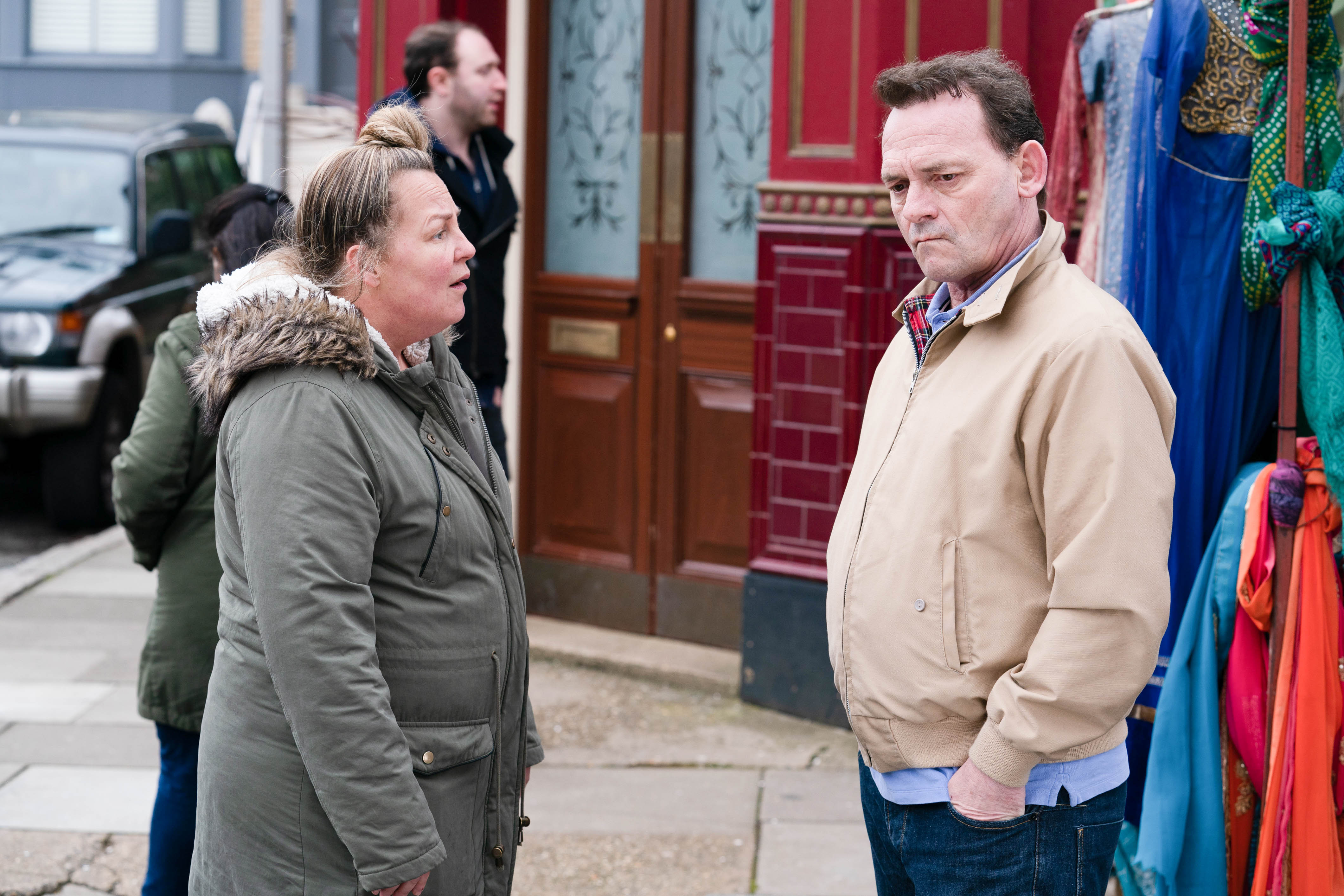 BBC One will also air a series called Secrets From The Square.

Hosted by Stacey Dooley, they will see two members of the cast talking about their time on the show from Ian Beale's cafe.

Harley Quinn Series Will Head In A Pretty Obvious Direction, If Season 3 Happens

These celebrity doppelgangers will have you looking twice, so can you tell Rihanna or Bruce Willis from the fake?