The BBC soap will be packed full of drama this evening when viewers will see Shakil Kazemi get fatally stabbed. 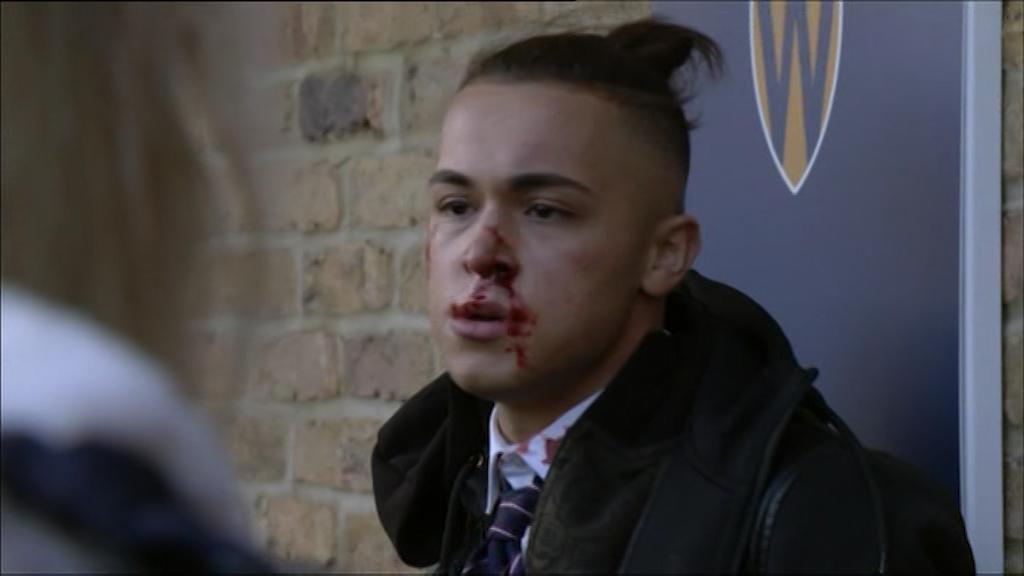 It's switched from its usual 8pm slot to 8.30pm, while Corrie's extended episode, which sees Eileen continue to receive crank calls amid fears murderous husband Pat Phelan has returned, will air from 7.30pm.

Shakil's fate is sealed after Keegan spots a pedal bike going begging as he rushes home, swiping it and riding off without thinking any more about it.

But when he later shows it off to Shakil, he learns it belongs to a local gang who have posted a ‘most wanted’ photo of Keegan on social media.

Keegan decides to front it out and refuses to return it, so Shakil gets the keys to the lock and decides to take it back himself before there’s any more trouble. 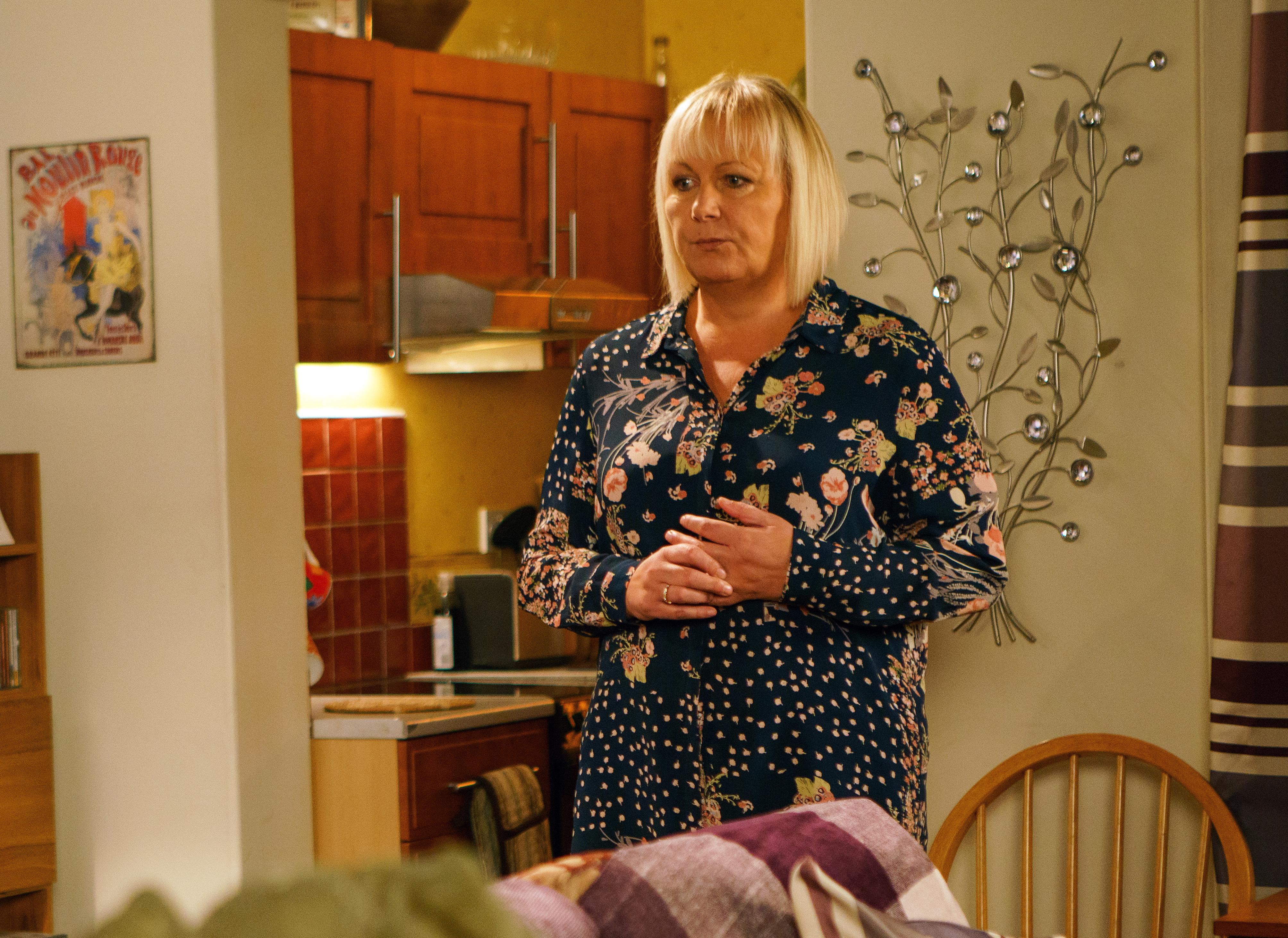 But it doesn’t take long for the gang members to show up in The Vic, and while Keegan manages to swerve them by hiding in the toilets, Shakil approaches them outside to try to make things right.

When Keegan realises what his mate has done, he follows him into the alleyway – and is stabbed. 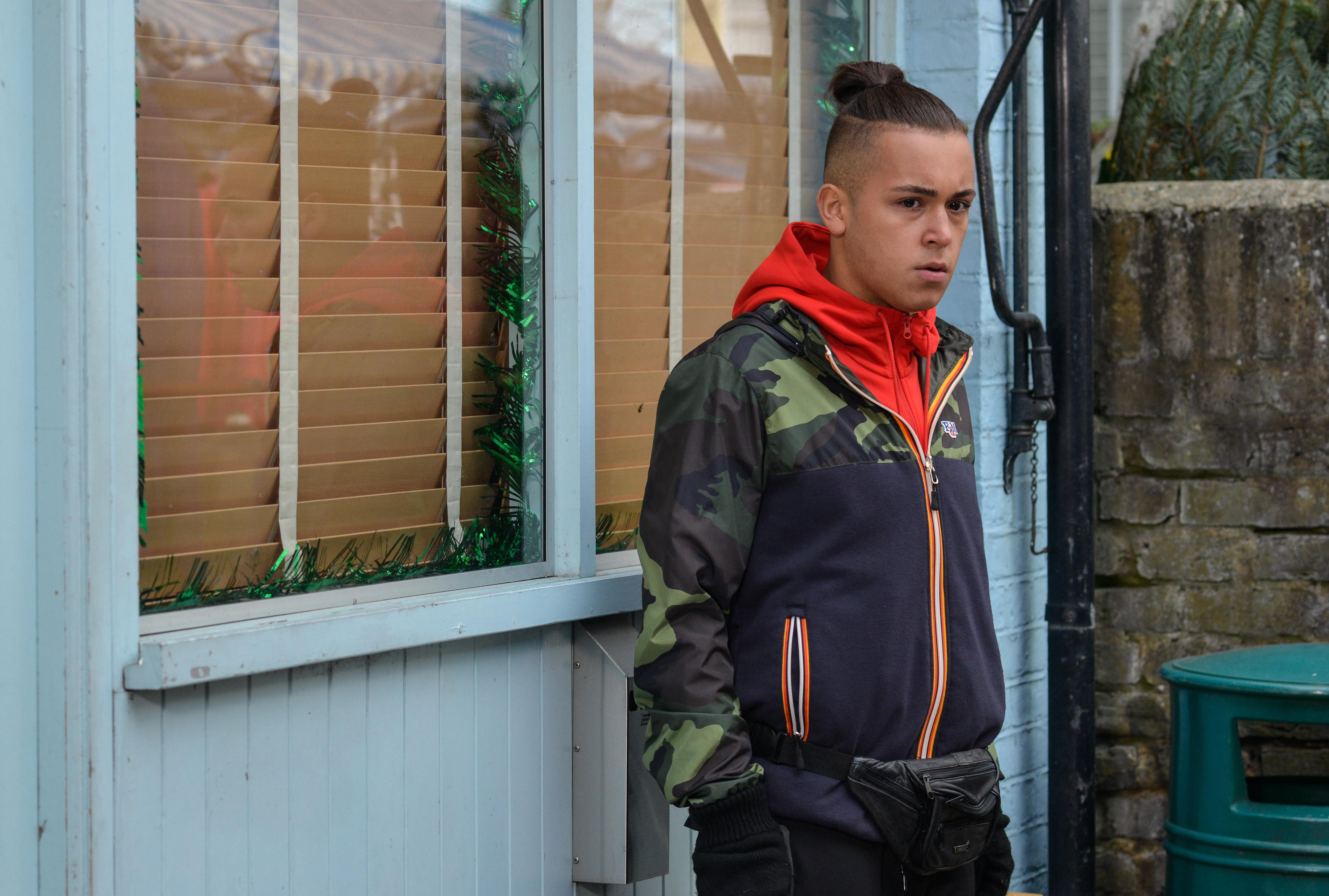 As Keegan falls to the ground, he sees that Shakil is bleeding too.

In the midst of all the Royal Wedding party revellers, Shakil pleads for help, but when Mick sees him, he thinks he’s just drunk and turns his back.

Out of sight, he collapses, and by the time everyone realises what has happened, it’s too late. 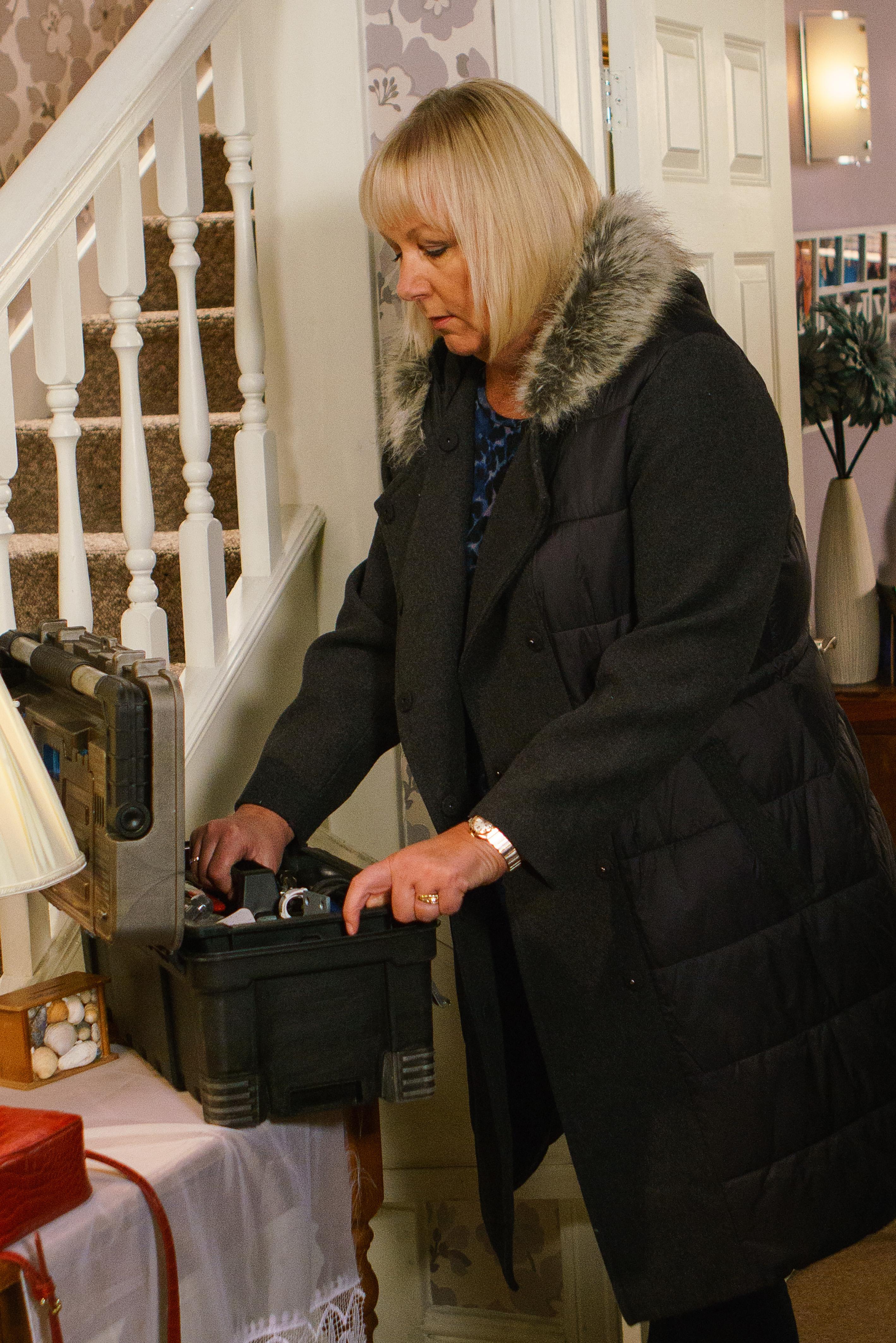 Need an EastEnders fix? Get the latest EastEnders exclusives, spoilers and gossip from The Sun Online.

‘What If He Fell?’ The Huge Risks of ‘Free Solo’ Mean Its Reward Could Be the Best Doc Oscar