Eliza Dushku previously claimed she experienced sexual harassment on the set of Bull. She recently went into detail about that alleged harassment in a new testimony.

Dushku played a lawyer named J.P. Nunnelly on Bull. Her time on the show was allegedly cut short, and she claimed she was sexually harassed on the set.

Michael Weatherly, the star and a producer on the show, later gave a statement apologizing for his actions. “During the course of taping our show, I made some jokes mocking some lines in the script. When Eliza told me she wasn’t comfortable with my language and attempt at humor, I was mortified to have offended her and immediately apologized,” he said in a statement given to The New York Times in 2018.

“After reflecting on this further, I better understand that what I said was both not funny and not appropriate, and I am sorry and regret the pain this caused Eliza,” the actor said.

CBS investigated the matter, and Dushku was awarded $9.5 million. The network gave a statement that they are committed to having a “safe” work environment, but “our work is far from done.” 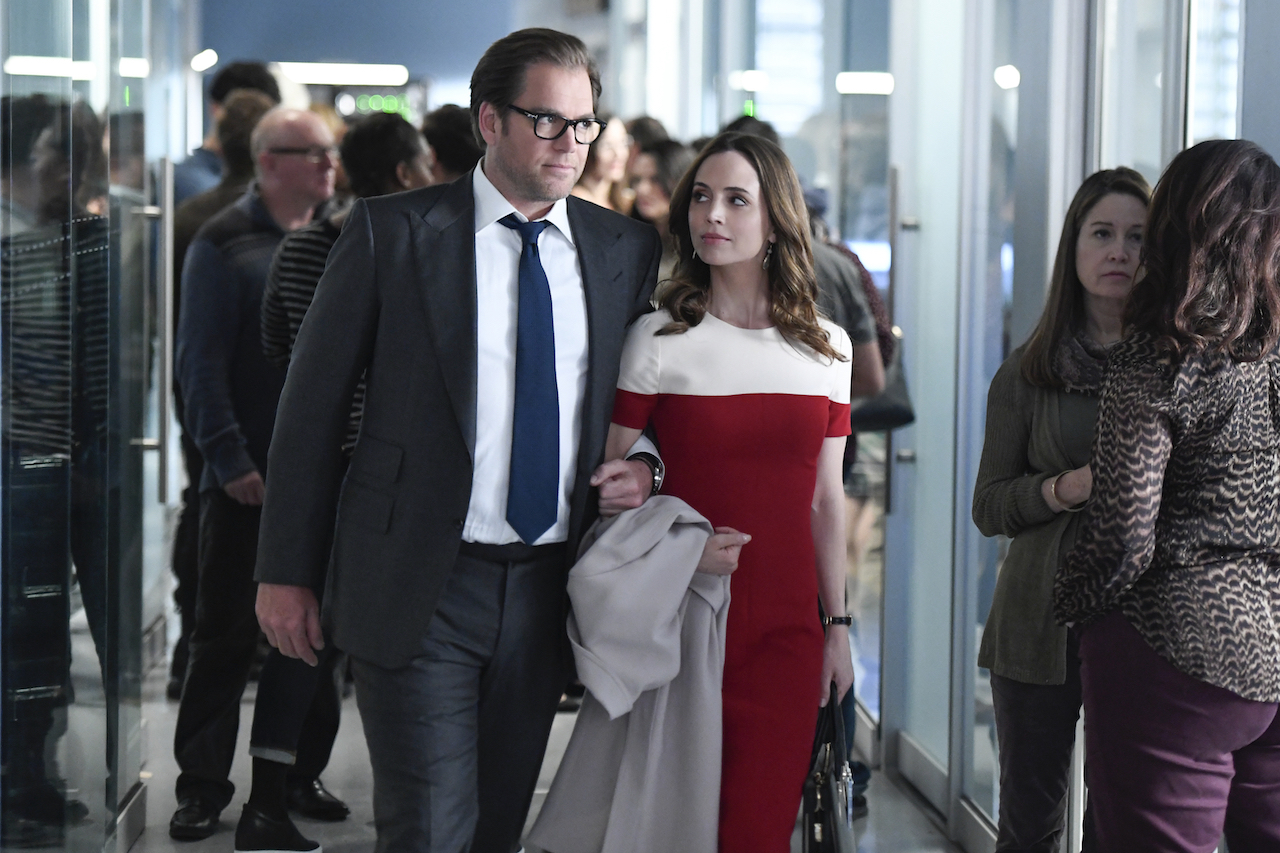 The actor testified before a House Judiciary Committee on Nov. 16, according to Page Six. She said she was contracted to be on the show for six years, and the role was written with her in mind.

“However, in my first week on my new job, I found myself the brunt of crude, sexualized, and lewd verbal assaults,” she claimed. “I suffered near-constant sexual harassment from my co-star.”

The Buffy actor didn’t name Weatherly in her testimony. She said her co-star called her “legs,” smelled her, and would “leer” at her up and down.

She then claimed he went off-script to say, “he would take me to his ‘rape’ van and use lube and long phallic things on me and take me over his knee and spank me like a little girl. Another time he told me that his sperm were powerful swimmers.”

This goes against what Weatherly says in his apology that the jokes mocked lines in the script. Dushku also claimed when she brought her concerns to Weatherly, he said, “No one is more respectful of women than me. I grew up with sisters.”

This hearing might lead to new legislation eliminating forced arbitration clauses in employment, consumer, and civil rights cases. The vote on the bill is on Wednesday. CBS hasn’t responded to Showbiz Cheat Sheet’s request for comment.

How to get help: In the U.S., call the RAINN National Sexual Assault Telephone Hotline at 1-800-656-4673 to connect with a trained staff member from a sexual assault service provider in your area.