ELLIOT Page has filed for divorce from his wife Emma Portner, nearly two months after his transition news.

The Juno star is reportedly filing for divorce just three years after marrying Emma, according to TMZ. 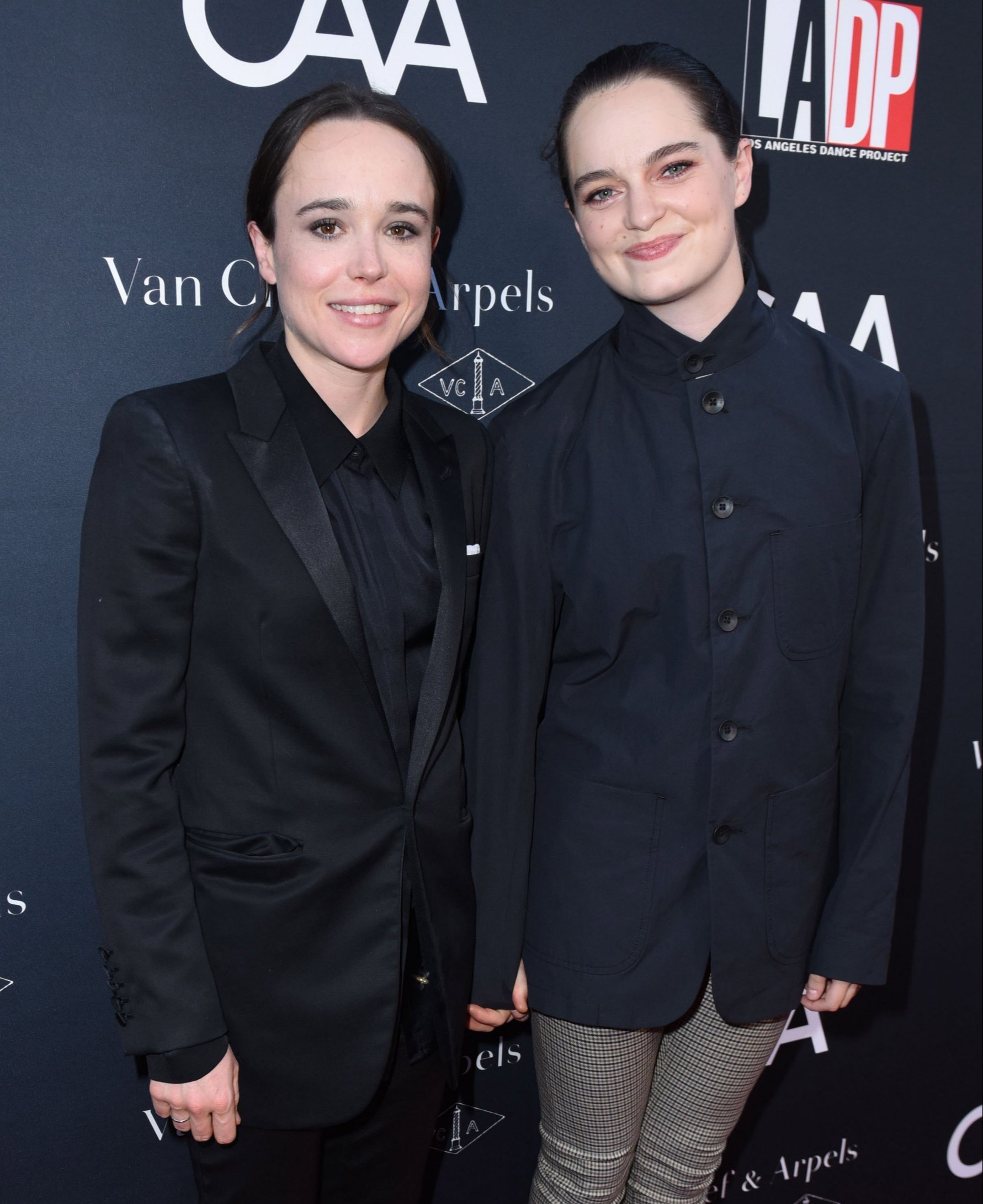 The documents were reportedly filed in Manhattan, asking for the dissolution of his marriage.

The news comes almost two months after Elliot revealed he is transgender.

The Oscar-nominated actor shared a long letter to fans on Twitter announcing the big news and confirming his new pronouns.

"I feel lucky to be writing this. To be here. To have arrived at this place in my life," he wrote. 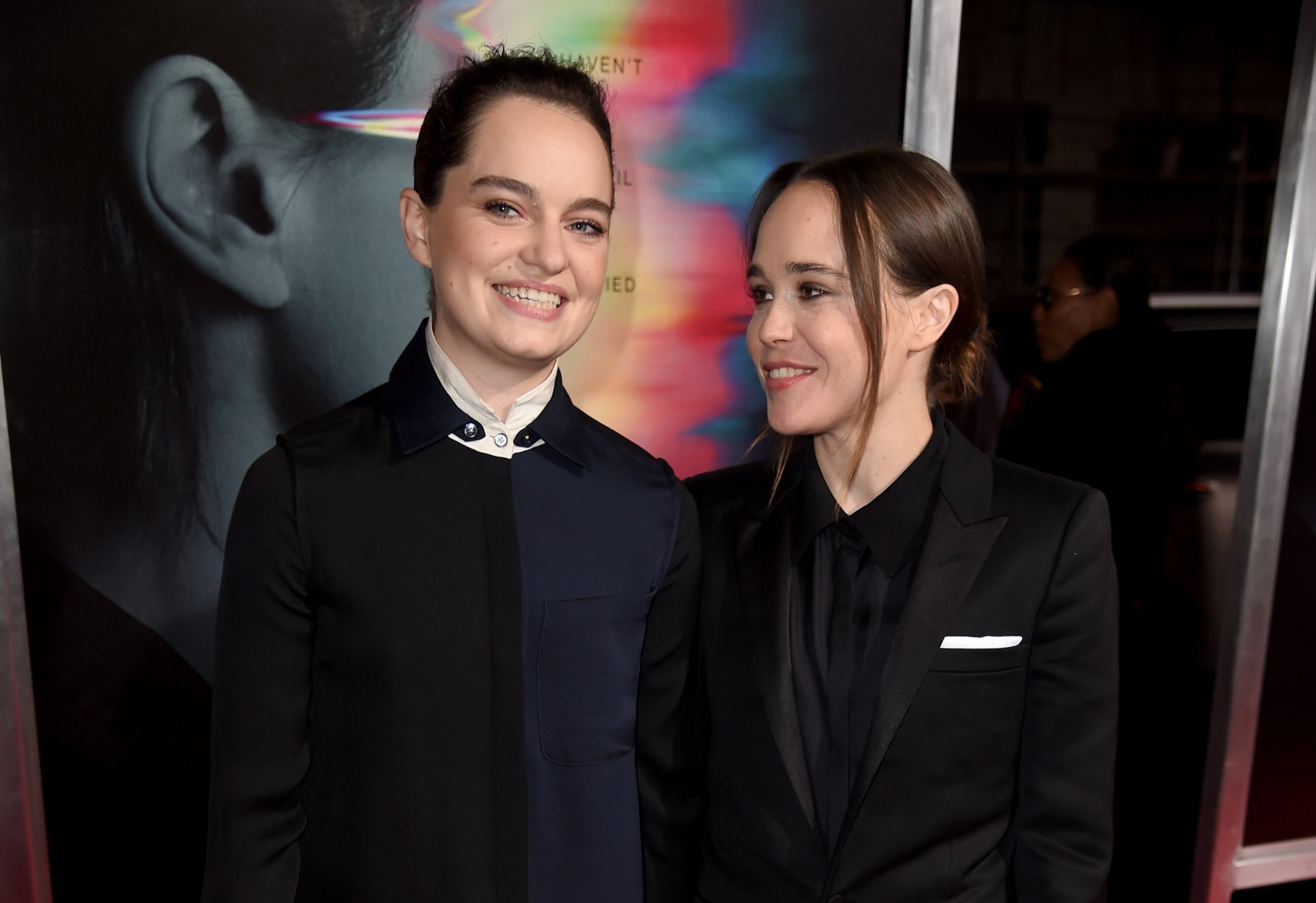 The actor further claimed he feels "overwhelming gratitude" for the friends who have supported him, and for finally being able to express his "authentic self."

He then thanked the trans community for their "courage, generosity, and ceaselessly working to make this world a more inclusive and compassionate place."

The Umbrella Academy star asked fans for "patience" as he still feels "fragile." 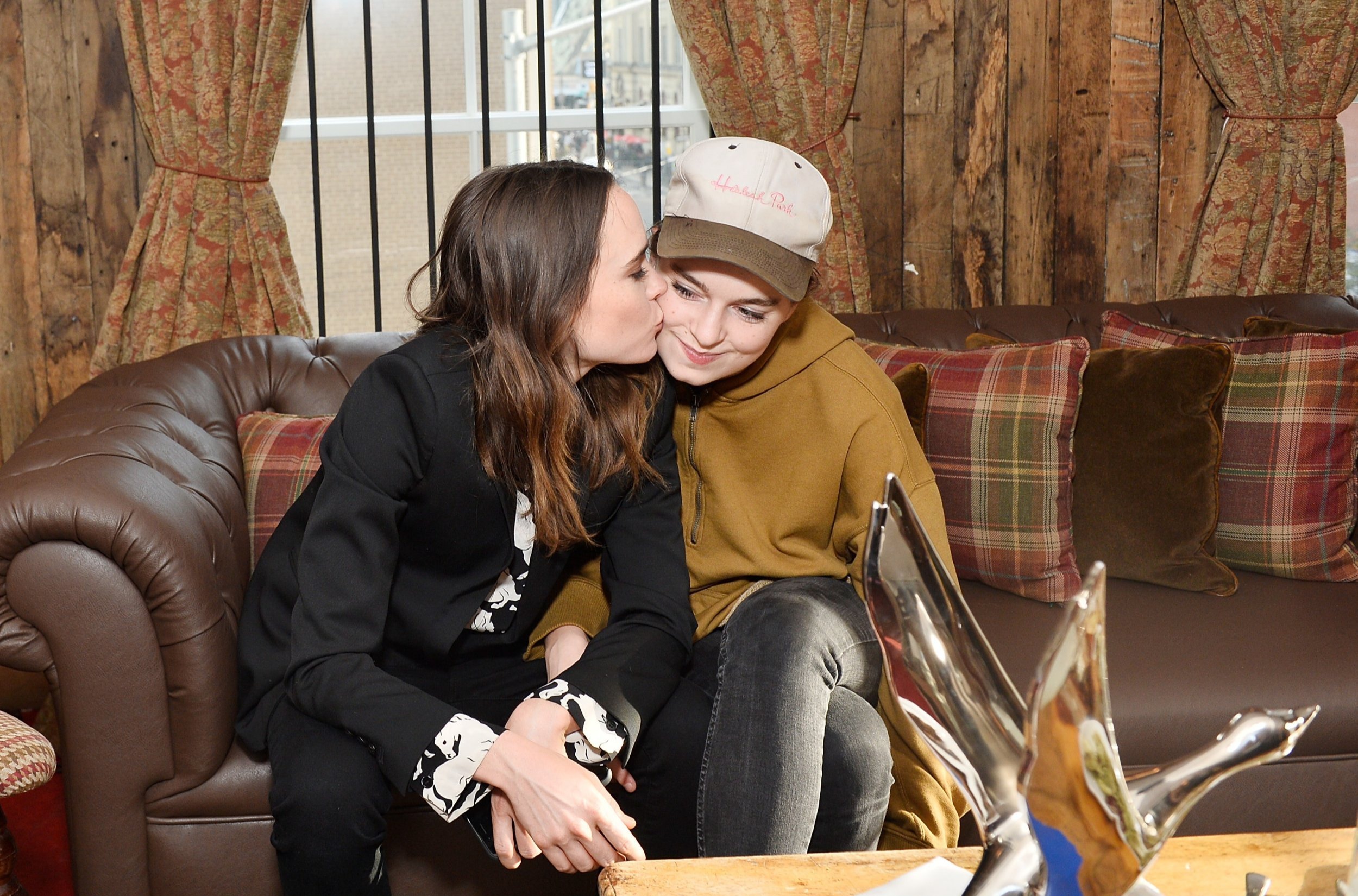 "I'm scared of the invasiveness, the hate, the 'jokes' and of violence. To be clear, I am not trying to dampen a moment that is joyous and one that I celebrate, but I want to address the full picture," he explained.

The actor said "the statistics are staggering," and "the discrimination towards trans people is rife, insidious, and cruel, resulting in horrific consequences."

Despite the risks of coming out, he insisted he "loves being trans" and "being queer."

He then signed off with his new name: "All my love, Elliot."

Back in 2014, Elliot came out as gay while giving a speech at the Human Rights Campaign's Time to Thrive conference in Las Vegas. 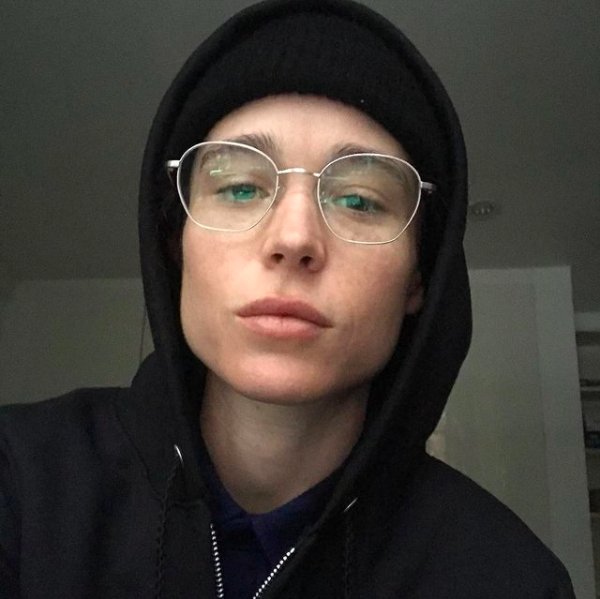 Following the announcement, Elliot shared his first selfie while thanking fans for their support.

Elliot wrote in the caption: “From the bottom of my heart, thank you.

"Your love and support has been the greatest gift. Stay safe. Be there for each other."

He then asked his four million Instagram followers to support Trans Lifeline and Trans Santa – two organizations helping members of the trans community who are in need this holiday season.

The Umbrella Academy star further teased we'll see him in projects coming next year, concluding the post: “See you in 2021. Xoxo Elliot.”

US election 2020 latest odds – who is favourite to win the next presidential election? – The Sun

Hold the Christmas songs, please, and other commentary