During the early 1960s Elvis Presley turned his head to acting. The singer began producing at least one film a year for most of the decade, starting with GI Blues and Flaming Star. The King filmed both of these movies back-to-back after he left the army. At the time the star had been drafted, prompting him to live and serve in Germany from March 24, 1958 to March 5, 1960. After his return to the USA, Elvis spent a lot of time in Beverly Hills, California, where he first met Tuesday Weld.

At the time Tuesday was becoming quite an infamous character in Hollywood.

The 16-year-old actor had done some modelling at the time and was about to work on her first big movie, Return to Peyton Place.

Before all that, though, she was renowned for embarking on relationships with much older men.

Most notably, Tuesday had dated actor John Ireland when she was 15-years-old. John was 44-years-old at the time. 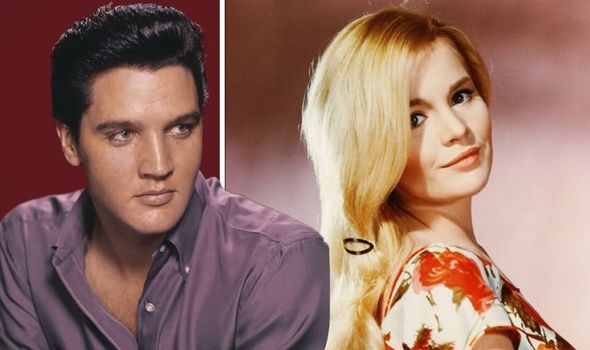 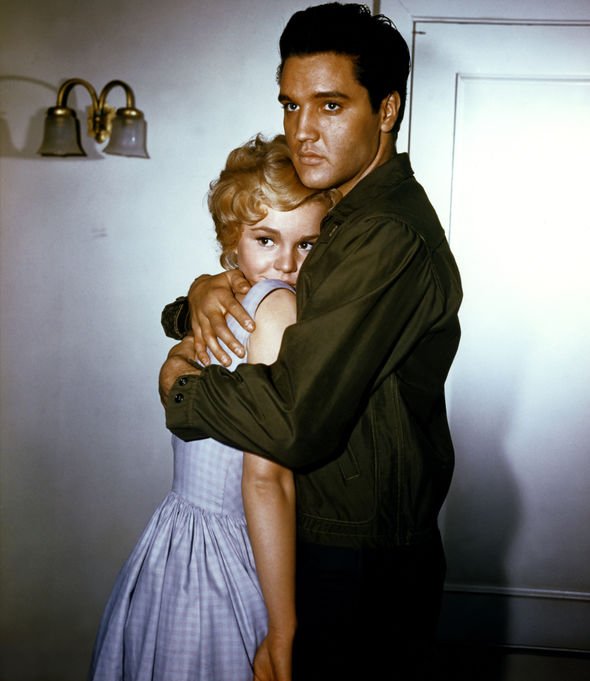 Elvis was one of these romantic endeavours, as well.

According to the Elvis History Blog the King and Tuesday had a relationship when she was just 17-years-old.

The pair were working together on the film Wild in the Country, at the time.

Elvis insider Lamar Fike backed up these claims in 1995 when he wrote about the King in his tell-all book, Elvis: Truth, Myth & Beyond: An Intimate Conversation With Lamar Fike, Elvis’ Closest Friend & Confidant.

Within the book, Lamar wrote: “Elvis dated her a little. She had the a*s and legs, and Elvis liked that, and she’d baby-talk with him, but that was about it.” 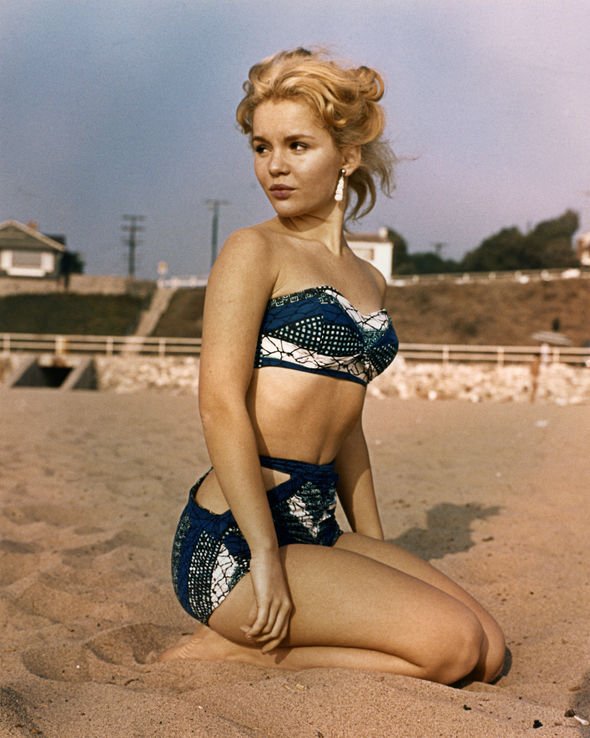 Elvis Presley stars in 1966 trailer for Frankie and Johnny

Elvis’ road manager, Joe, also backed up these claims, writing about the pair’s short-lived relationship in his own tell-all book from 1994, Good Rockin’ Tonight.

Within the book he revealed why the pair’s relationship didn’t last too long.

Joe said: “Elvis and Tuesday hit it off immediately, but their affair lasted only a short while before it mellowed into a friendship.

“Tuesday was a free spirit; she would never have put up with Elvis, who liked to control his women.”

Joe continued: “‘You stay here, I’m going out tonight’ or ‘Do this for me, I want it done right now’ typified his attitude.

“Tuesday would never fall in with that program … Tuesday hung out with us like one of the boys. She definitely had a wild streak, but she was a pleasure to be with despite her reputation around Hollywood for being ‘difficult.’”

Joe told of one of these “difficult” moments in the book, recalling when Tuesday was trying to get into Elvis’ hotel.

Unfortunately for her, Elvis’ security didn’t believe she really was Tuesday and wouldn’t let her in.

When Tuesday eventually got to Elvis’ hotel room, Joe wrote: “She pranced around the room like an angry little cat spitting expletives.

“‘Those f***ing security people,’ she raged. ‘I told them I was Tuesday Weld and wanted to come up to see you.

Dick Strawbridge: Escape To The Chateau star ‘promise’ to wife after love at ‘first sight’