EMILY Atack is on a roll, and won’t let social media trolls slow her down.

“I do have a thick skin and it’s only getting thicker. I do get tougher as the years progress,” she told The Sun’s TV Mag. 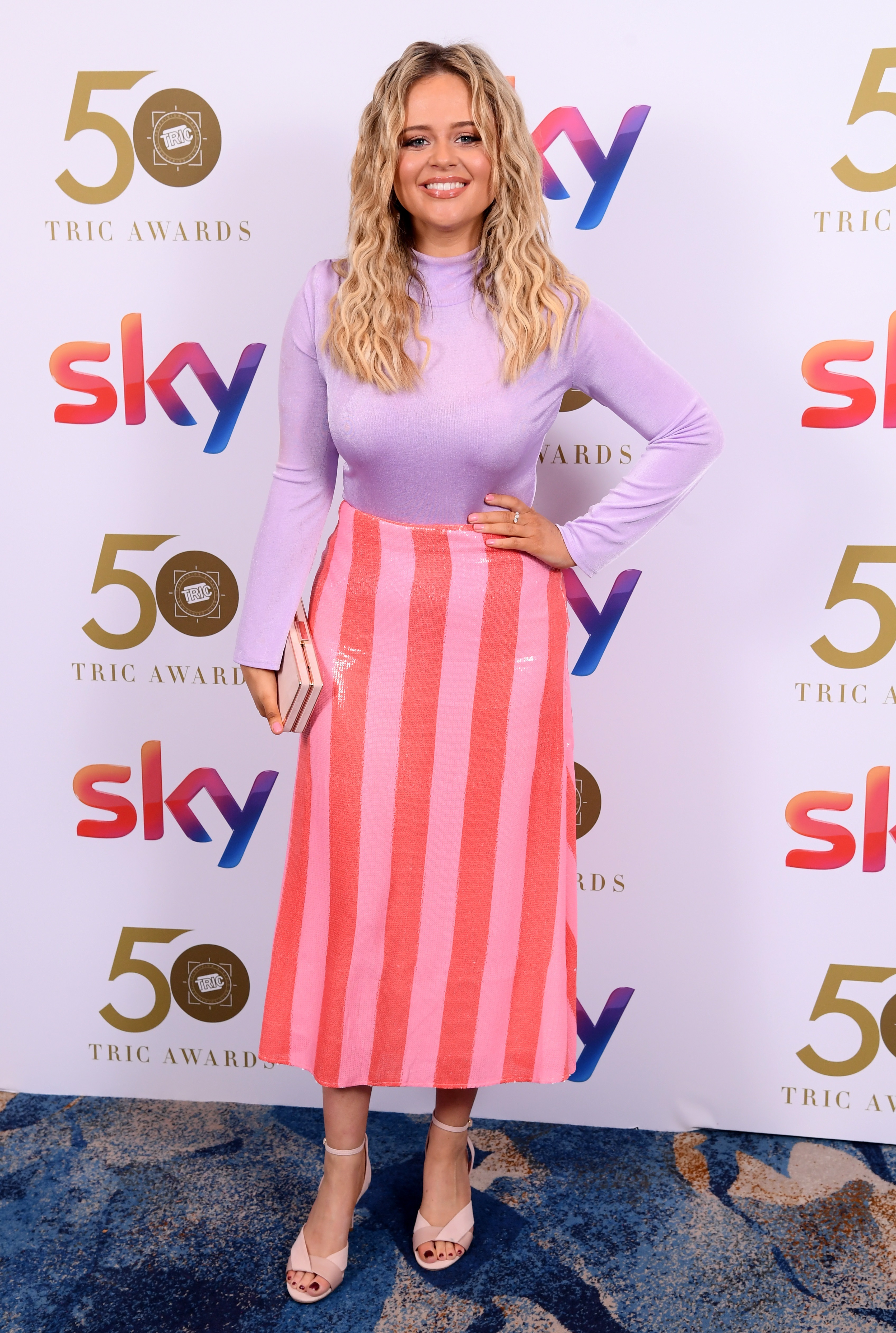 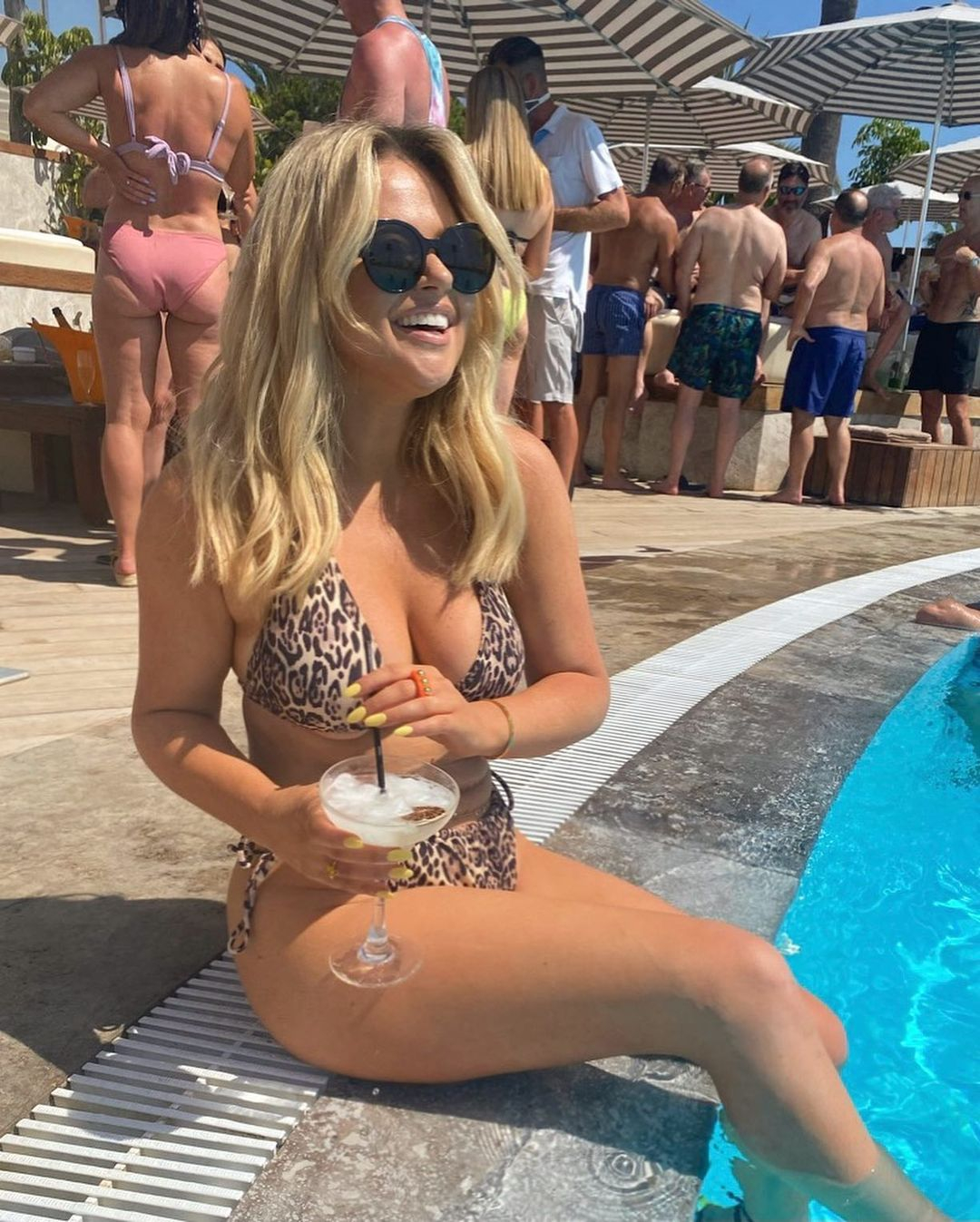 The I’m A Celebrity runner-up returns to ITV2 with a new series of The Emily Atack Show, and admits that negative comments online can hurt.

“I don’t think there’s any way you deal with it,” she muses. “It upsets me but not for long, I’ll talk about something else five minutes later.

"If someone comments on something on social media that upsets me, say about my weight, I go: ‘That’s upsetting,’ and then I just move on.’"

The down to earth star is thrilled to be back with her show, which is a mix of sketches and stand up.

“I can’t believe I’ve got to have another stab at it,” she beams. “Although it’s knackering, it’s the best kind of knackering.

"It’s a bit like that feeling when you go to the gym and afterwards
your legs really hurt but it’s good pain.

“I think I’ve worn about 40 different wigs! It’s lovely waking up every day knowing I’m doing my own show, it’s the dream.”

Emily will be doing more spot on impressions of fan favourites including Holly Willoughby, Gemma Collins and Stacey Solomon.

Emily, 31, is also proud to be attracting a new audience to her live stand up shows.

“It’s mainly girls who have never seen a comedy show before, who always thought they weren’t smart enough for comedy or thought comedy was for people that know about politics and are quite bookish or whatever,” she says.

“I wanted to create comedy for th kinds of girls who watch Love Island and love fake tan and eyelashes because that’s the girl I am.

“Girls like that deserve comedy too and there are so many things to cover on those topics, believe me!” 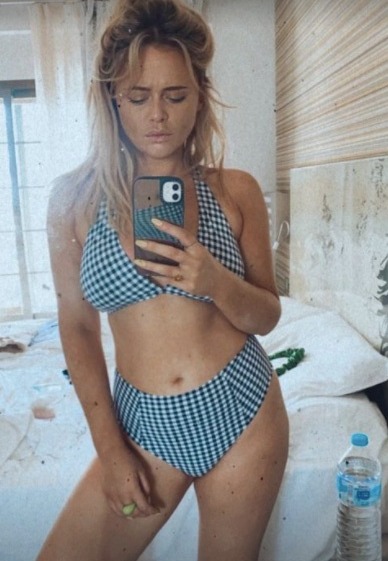 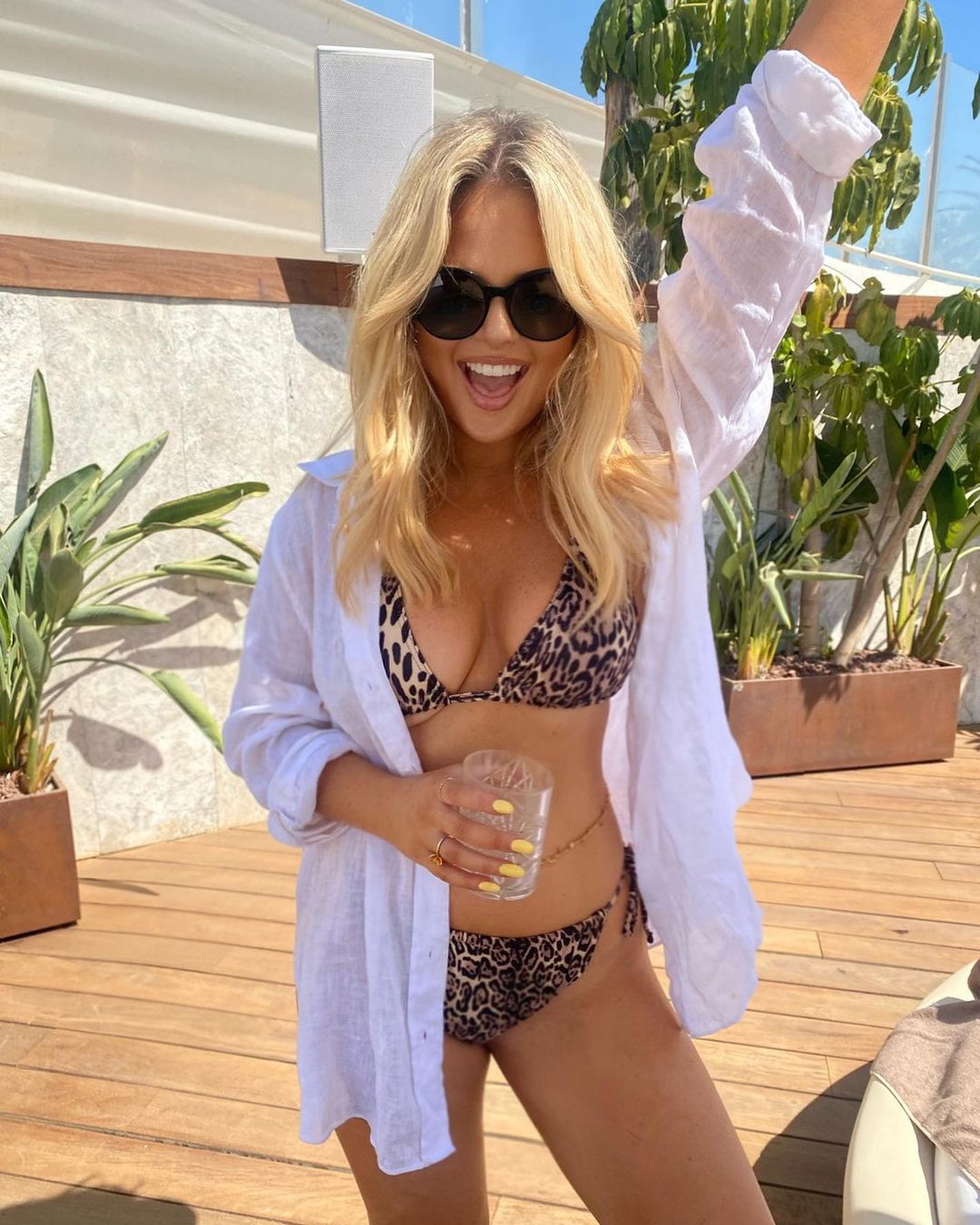 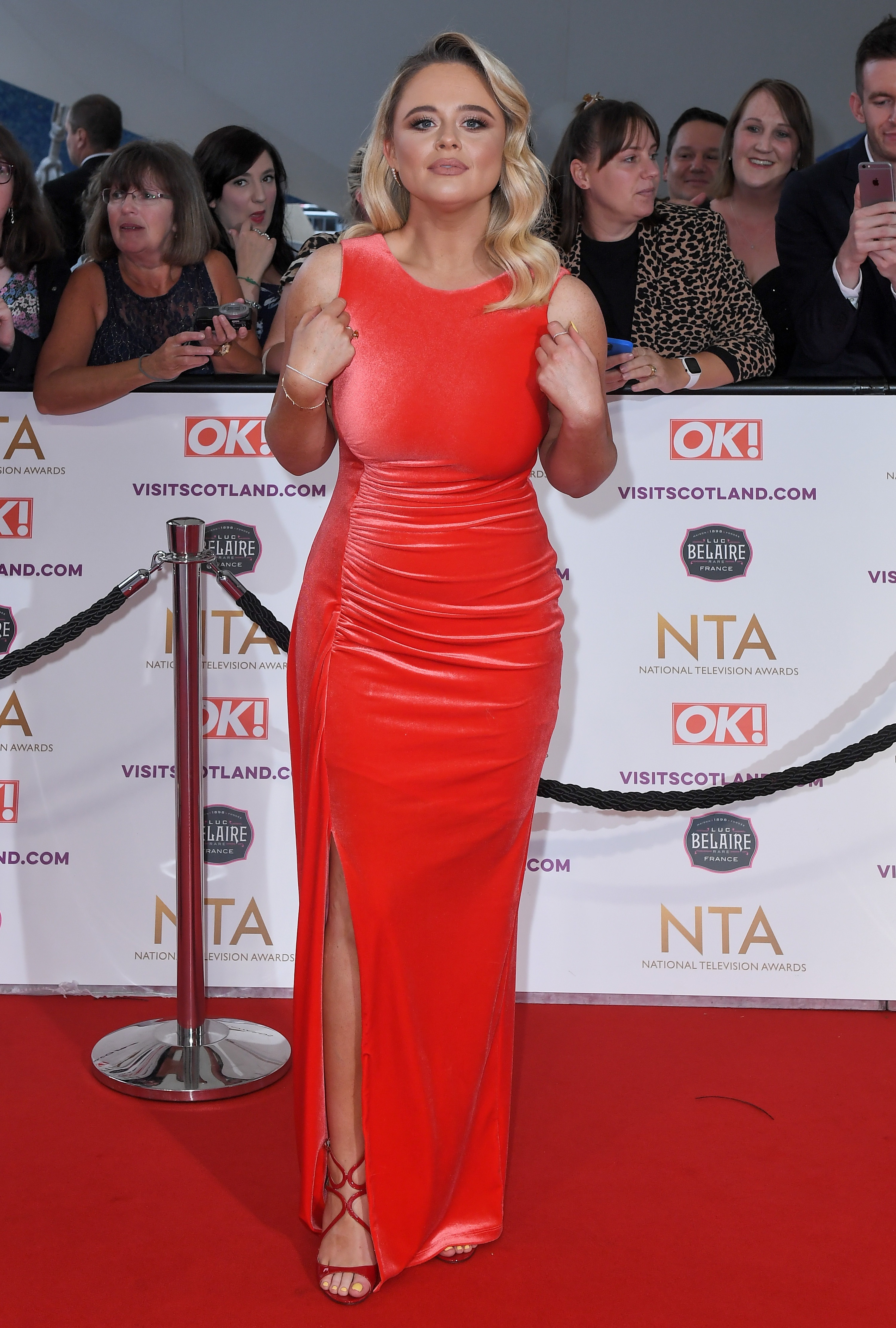 Trump heads to Florida for Christmas