FORMER Emmerdale actress Eithne Browne's has opened up about her secret connection to co-stars Vanessa and Charity- as well as rival soaps.

Eithne – played Irene Stocks in the ITV soap from 2018 to 2019, said she was given a huge welcome when she first arrived on set. 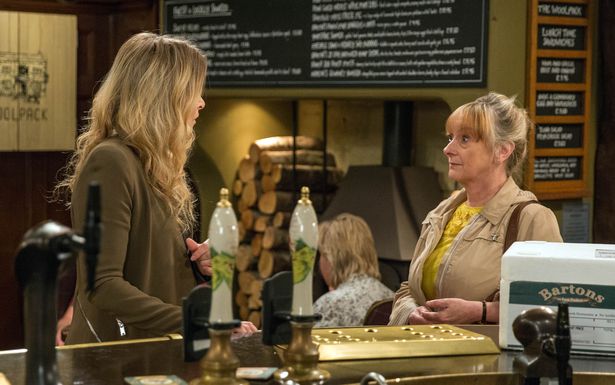 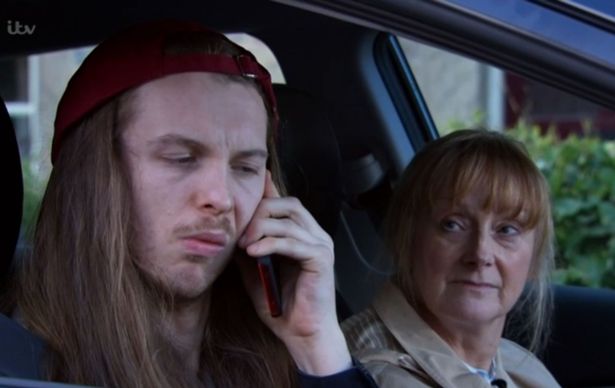 The TV star said that Michelle Hardwick, who plays Vanessa Woodfield and Emma Atkins who is portrayed by Charity Dingle – immediately helped her to settle into the Dales.

"I had a gorgeous time on Emmerdale. Great, great fun," Eithne told the Daily Star.

"What I can say about Emmerdale is that it was one of the most, from the minute I stepped on the set, I was welcomed by Emma Atkins, by Michelle [Hardwicke], it was like 'we're made up you're here!'

"Someone I'd worked with, had worked with them the week before, and said 'take care of her'. How nice is that?"

Interestingly, this was not Eithne's first appearance on Emmerdale – she previously played Carryl Owens in 2002 and Fiona Jansen in 2006.

She said: "Even that one day I spent on Coronation Street, we had a laugh. We had a wonderful time. It was really supportive."

Eithen is best known for her her role as Chrissy Rogers in Brookside from 1987-1993.

She said that she "didn't expect to [still] be doing this [acting], especially coming up to 67", but admitted that she "loves it".

She afirst appeared on our tv screens in 1985 as Mrs McClusky in the tv series The Practice.

She has also starred in other popular series including The Royal, Waterloo Road and Clocking Off.

After returning to our television screens last year, she is now back home in Liverpool to star in new musical Homebaked, at Liverpool's Royal Court Theatre.

The play is based on the true story of a community that helps to save a local pie shop from the threat of closure, when developers want to knock down the premises. 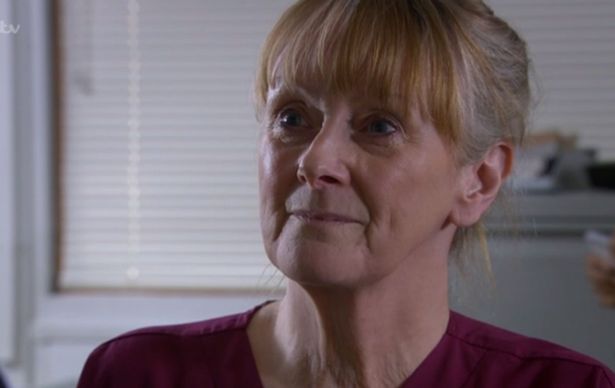 Pictured: Boy, 15, found dead after diving into river to save brother