EMMERDALE has revealed Aaron Dingle's new love interest Ben – and he's being played by one of Danny Miller's friends.

Our Girl star Simon Lennon will play the blast from Aaron's past – after The Sun Online exclusively revealed the mechanic would be moving on from his failed marriage to murderer Robert Sugden. 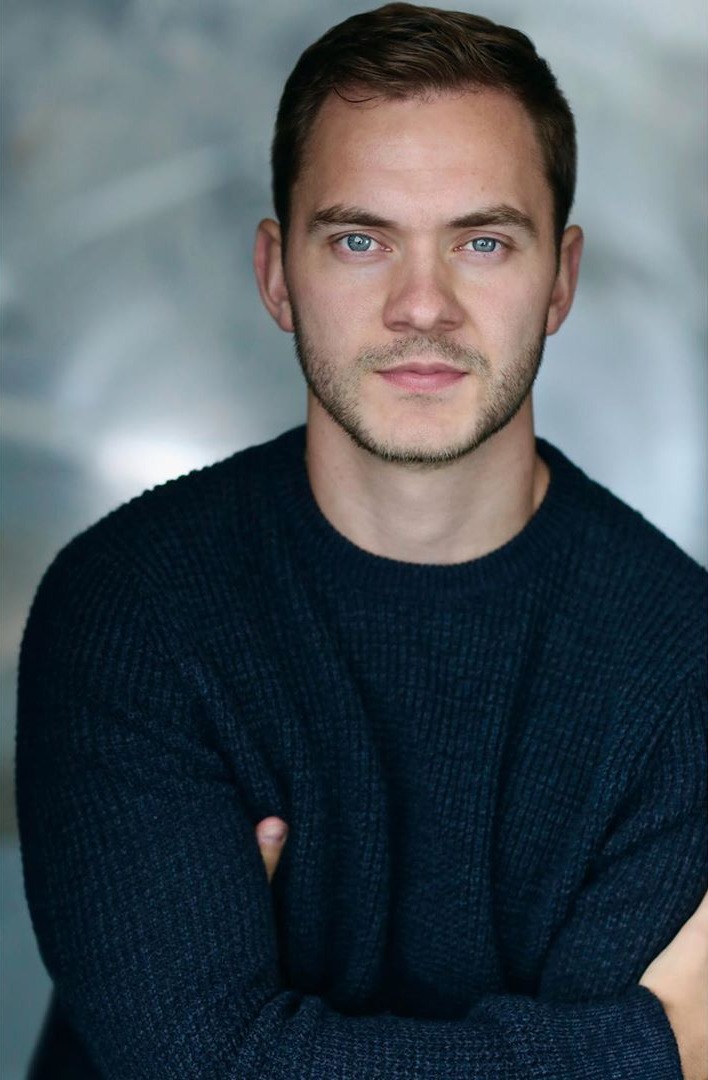 Ben will inform him they used to go to school together but Aaron will be mortified when he is reminded of how he treated him, realising he needs to make amends.

Lennon, who played Private Brains in the BBC One's military drama said: "I'm so excited to be joining the cast of Emmerdale.

"I feel so lucky to be a part of such an established, fantastic show.

"Everyone has been so welcoming and I can't wait to see what unfolds for Ben. 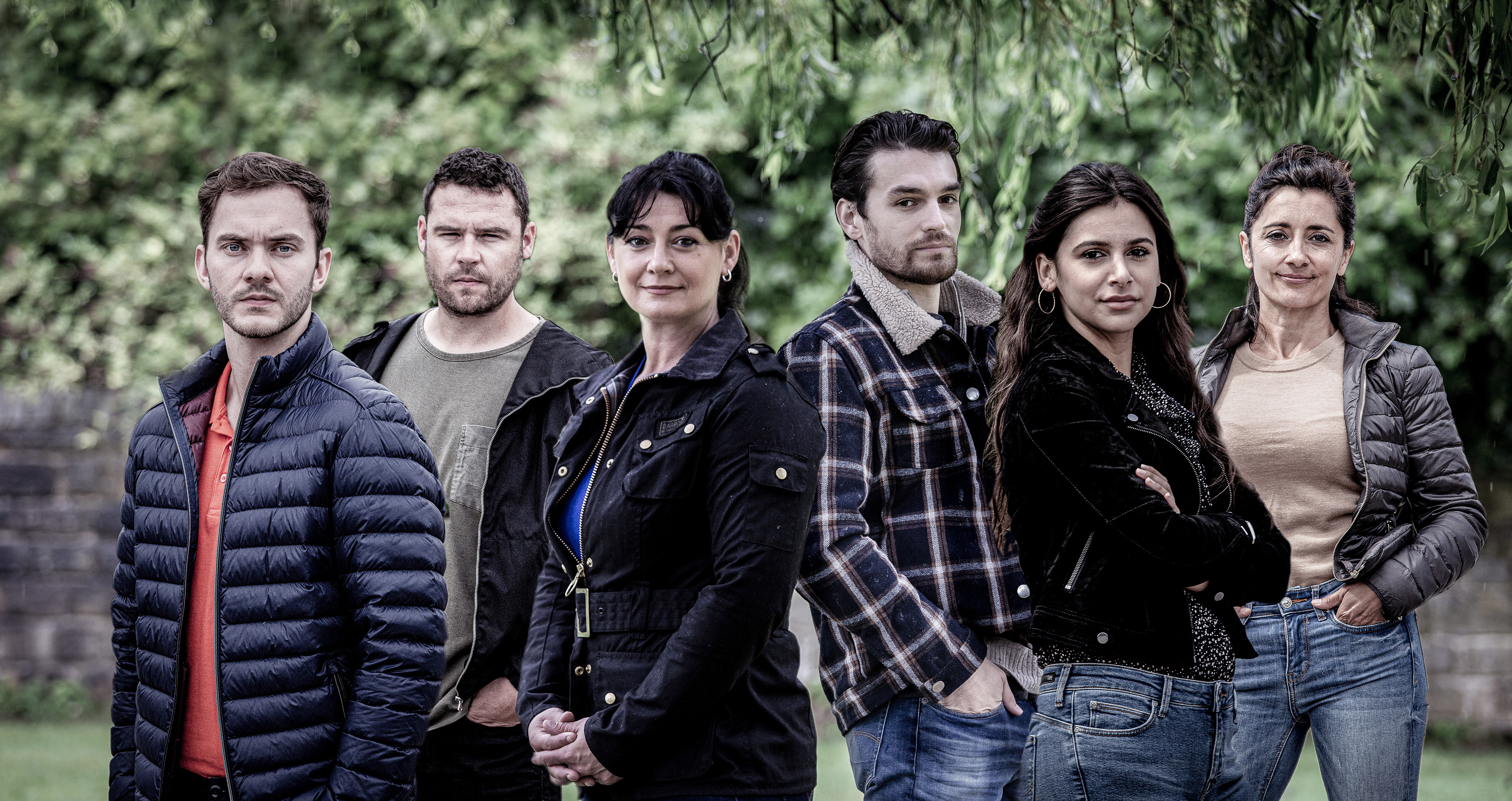 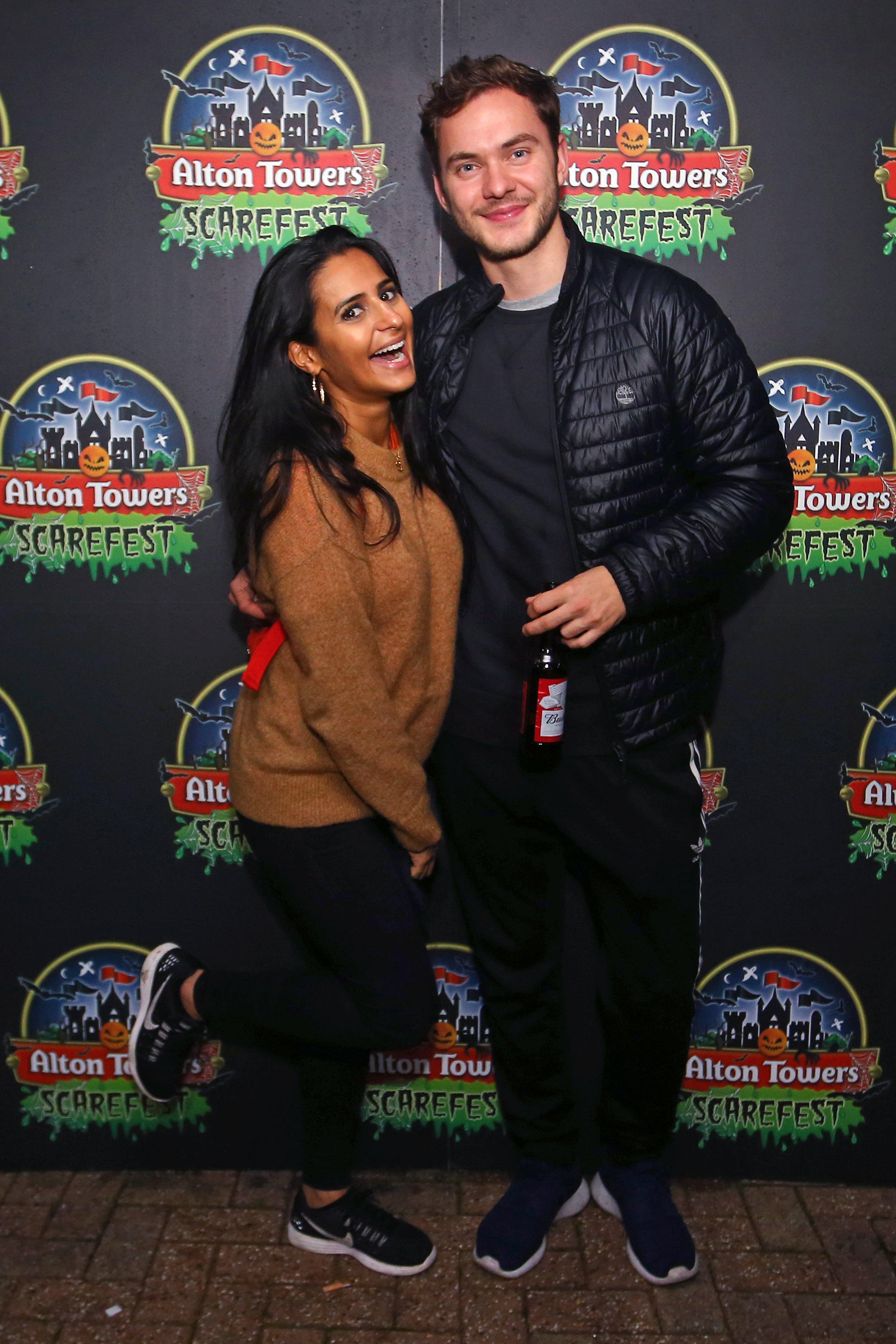 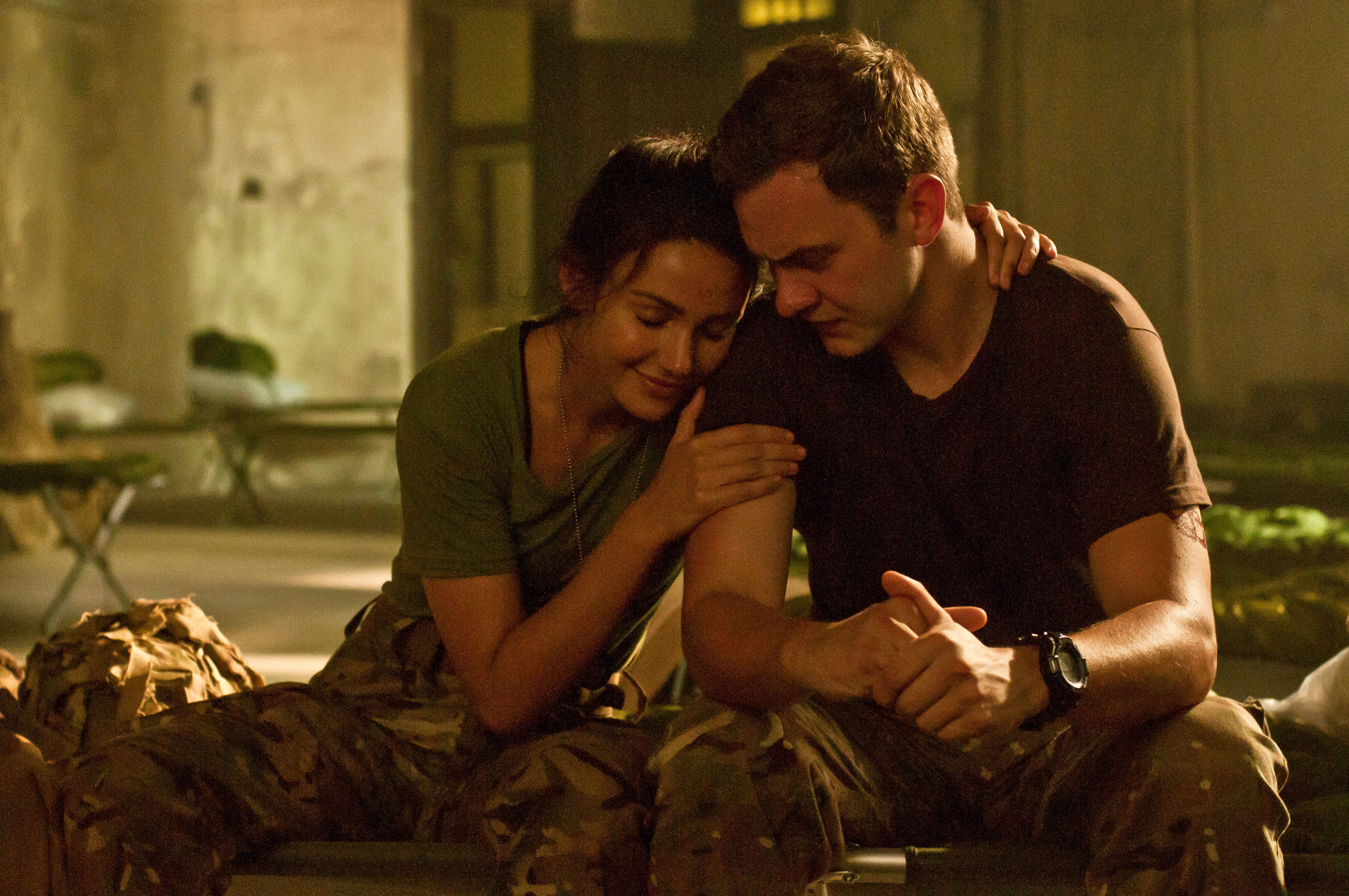 "Ben and Aaron Dingle have a lot of history and it will all come to the forefront when they're reunited after a long time apart."

Meanwhile, two other characters will also make their Emmerdale debuts this autumn – with Moira Barton's brother and Manpreet Sharma's sister arriving in the village.

The ITV soap recently recovered from the slowdown in production caused by the coronavirus pandemic and will return to a six-episode week from September 14.

Paige Sandhu will debut as Meena, turning Billy's head and making his ex-girlfriend Dawn jealous when she sees them flirting.

Her sister Manpreet (Rebecca Sarker) will want to know what she is doing in the village after they suffered a falling out.

Sandhu said: "Meena is such a fun and complex character to play and I'm really looking forward to seeing how people react to her."

Moira Dingle (Natalie J Robb) will be forced to confront a "dark past" when her brother Mackenzie, played by Lawrence Robb, arrives in the village.

Robb said: "I am absolutely thrilled to be moving into Emmerdale village as Mackenzie.

"I have had so much fun playing around with the character already, and to do it in Britain's most famous village is just the cherry on top.

"I couldn't be further from Mac in real life, so playing him will no doubt have its challenges, but I'm more than up for the ride!

"I can't wait to don my wellies and wreak some havoc."

ITV bosses recently promised Emmerdale would return with a bang, saying: "Guilt, betrayal and resentment are at the centre of the village this autumn."

Girl, 13, is injured as explosives detonate in street