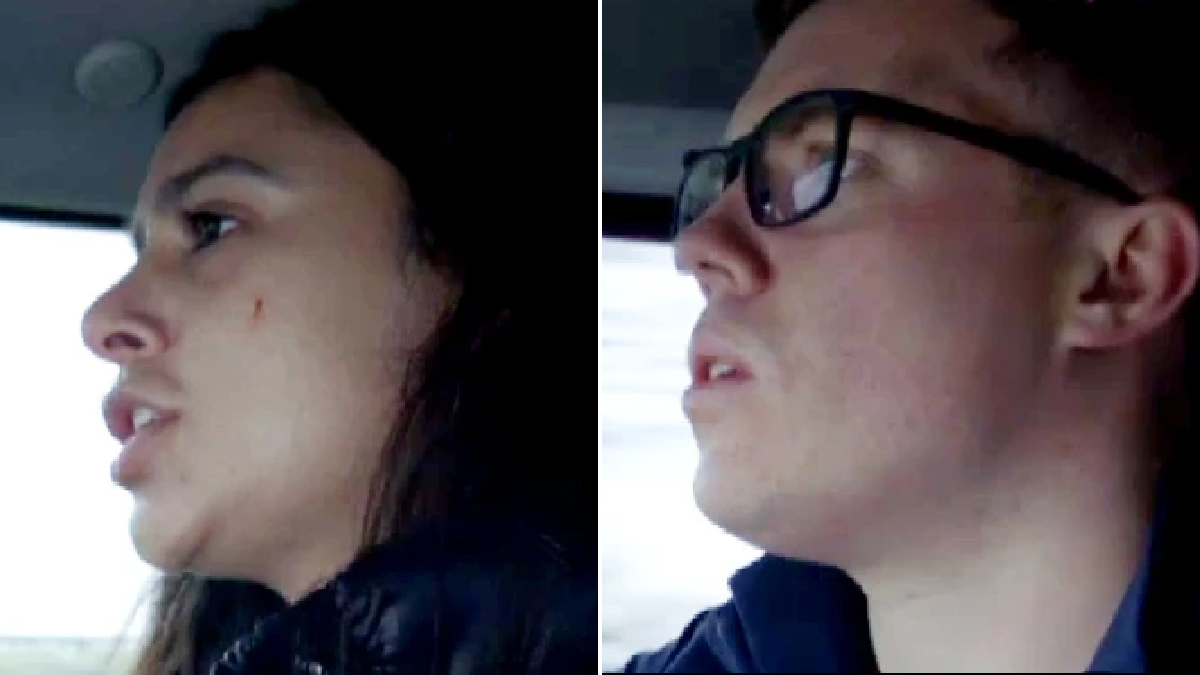 This week, Vinny has tried his very best to find the person responsible for murdering Ben (Simon Lennon) in an attempt to free Liv (Isobel Steele) from prison.

However, after pitching his theory to Liv, Vinny was left disheartened when she made him realise, he doesn’t actually have any evidence to free her.

Tonight, Vinny wasn’t able to let his suspicions go as he spoke with Meena, asking for her theory on Ben’s death.

Returning home, a chat with Noah (Jack Downham) saw a lightbulb moment for Vinny, who realised Meena was hiding something.

Outside, Vinny spotted Meena getting into her car, so he decided to follow her.

In Sam’s (James Hooton) van, Vinny followed Meena down a country path and came across a dilapidated barn.

Vinny entered and to his horror, he found Manpreet alive – but very, very unwell.

Attempting to save Manpreet came to a sudden end as Vinny was hit over the head by Meena.

Unconscious, Vinny will now join Manpreet as Meena holds them both hostage.

As the pace picks up next week, will they both make it out alive?

Rail workers call off strike at the eleventh hour