His tragic past was shown in haunting flashbacks during last night's episode on the year anniversary of the drink-drive crash that killed Cheryl. 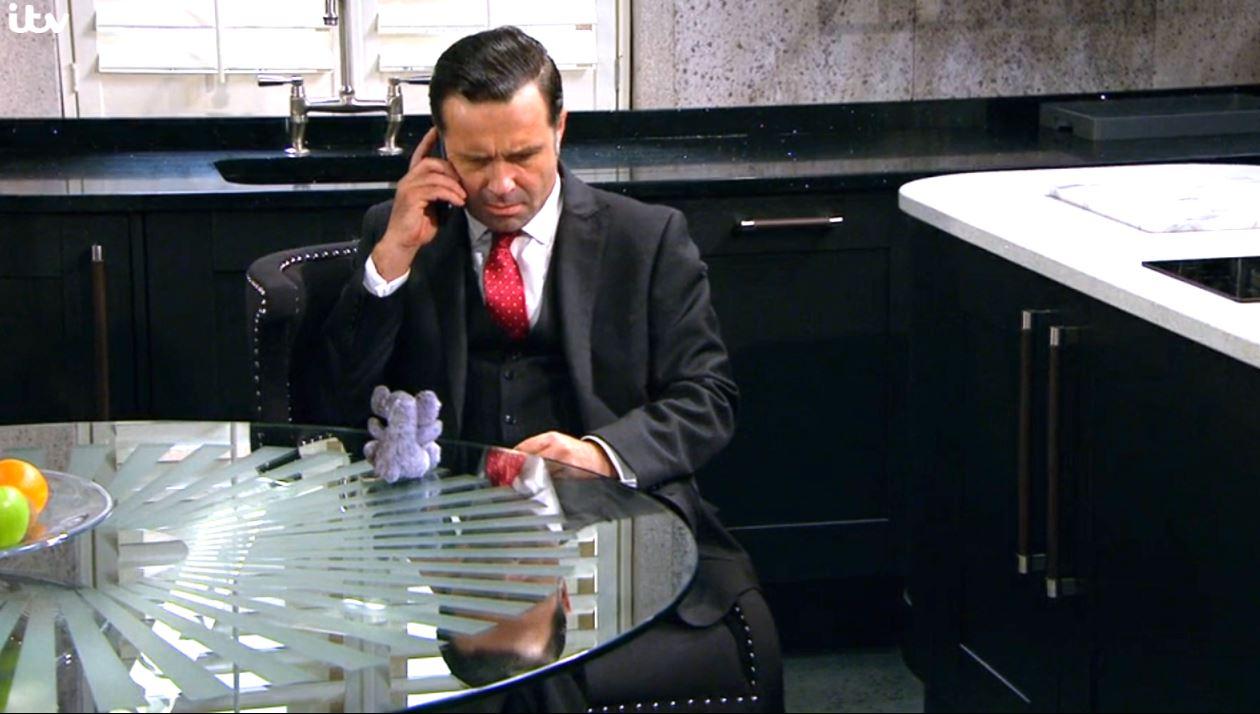 Graham, who is played by Andrew Scarborough in the ITV soap, was seen attacking Joe and leaving him for dead before exiting the Dales.

The episode also dealt with Graham's heartbreaking back story and showed him 10 years ago on the day his wife died in a car accident.

However, the flashback scenes also showed him making a series of phone calls.

After taking one of the calls, he snapped: "Not today. Of all the days, you know of all people, not to call. Not today."

Following the car crash, he was seen running to a phone box – but instead of dialling 999, he rang the mystery caller instead.

He said: "It's me. I'm in trouble. The Army will discharge me for this.

The calls have set up a new mystery and viewers are demanding to know the answer. 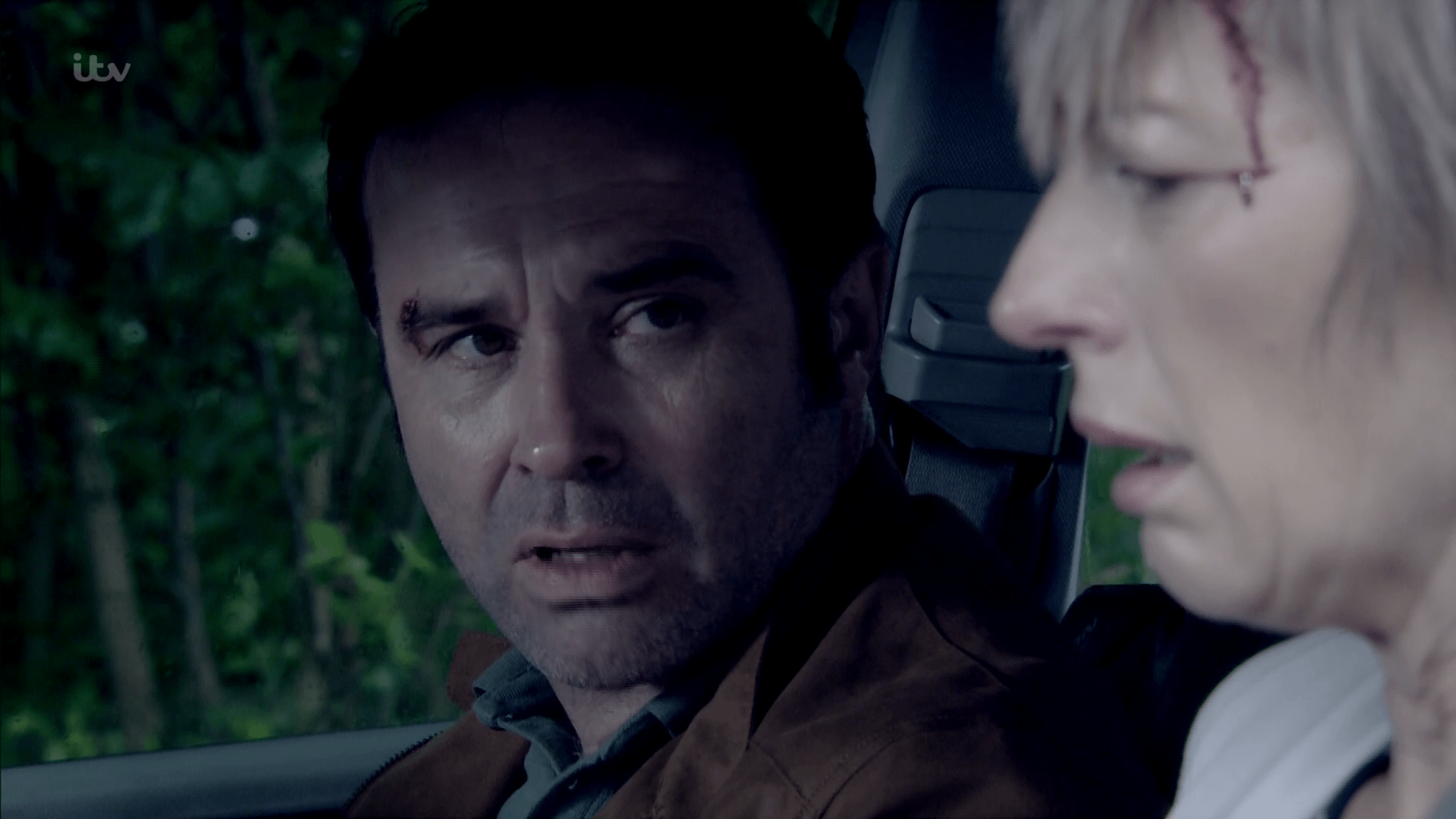 They flocked to Twitter to beg soap bosses to tell them the identity of the person connected to Graham's tragedy.

One wrote: "Such a hard hitting episode of #Emmerdale last night. Big hats off to @andrewscarboro for that amazing performance.

"I don't think I've cried so much in a long time. "All we need to know now, who was the mystery person Graham was speaking to in the phone box?"

Another tweeted: "@emmerdale fantastic episode tonight. Love the romantic #robron scenes but who was #Graham on the phone to twice in the episode? I really want it to be #KimTate."

A third commented: "So Graham leaves his injured pregnant wife in the car whilst he phones his girlfriend? #emmerdale." 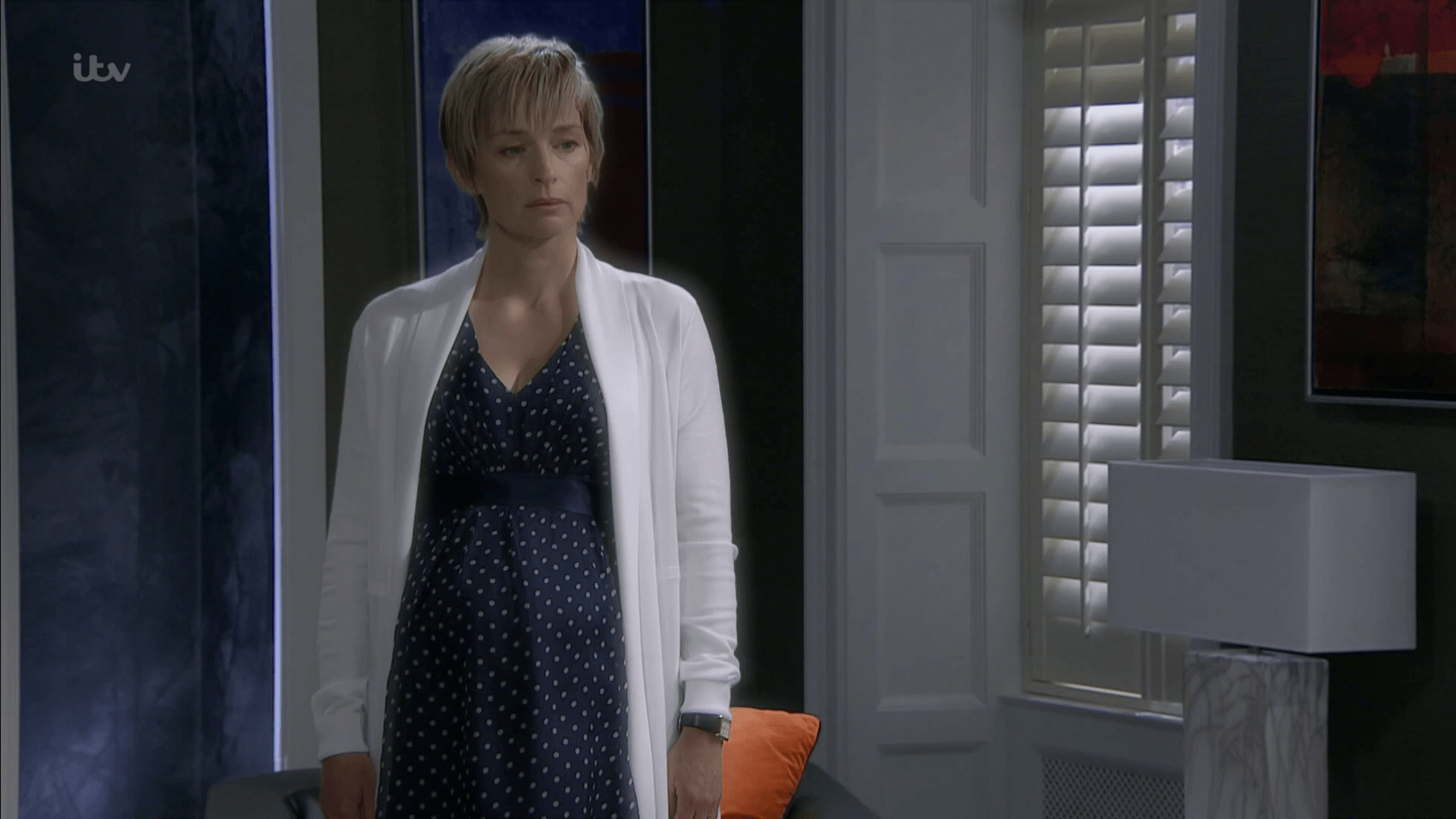 During last night's hour long instalment, Graham was seen struggling to cope on the anniversary of Cheryl’s death.

She kept appearing to him in haunting flashbacks, leaving Graham in a complete state and he started drinking to drown out the pain.

Many fans are speculating the reason he's so tortured over her death is because he was having an affair behind her back and the secret phone calls were from another woman.

Prince Harry and Meghan Markle are 'excited to be the couple they want to be', insider claims