EMMERDALE fans have been left cheering after Lydia Dingle unleashed her fury on Cain Dingle and put him in his place for putting Sam in harm.

The cleaner – who is played by actress Karen Blick in the ITV soap – was horrified to discover Sam had been beaten up during his and Cain’s hair -brained revenge scheme. 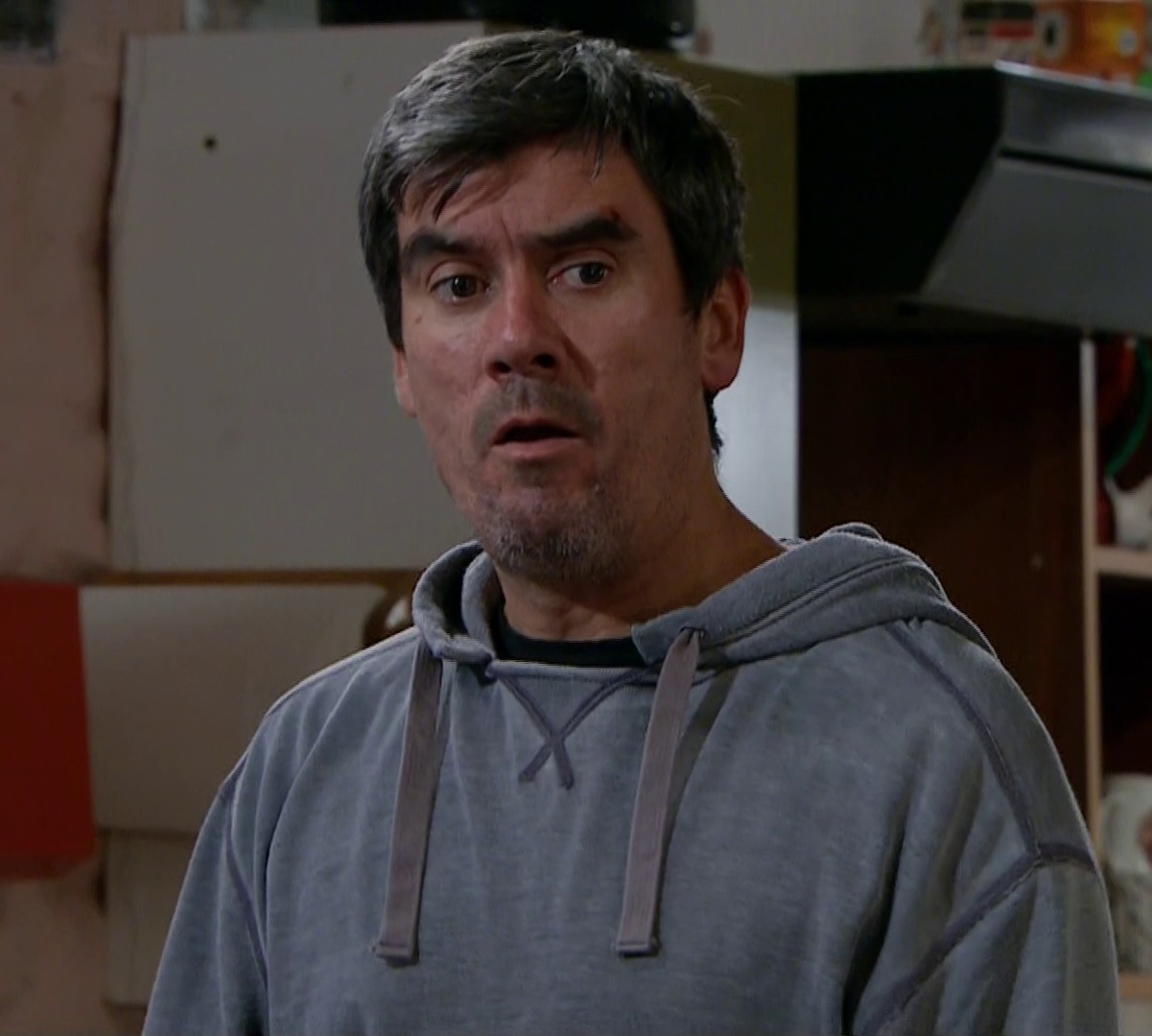 After tearing into Sam for being so stupid, she ordered him out, but forced Cain to stay.

Sizing him up, she said: “I know I’m an outsider and I understand that when you join this family you abide by Dingle code and I’m happy to do that. Most of the time.

“The point is that you’re so wrapped up in pleasing yourself that you don’t think of the consequences for anybody else.

“Have you got any idea how much Sam looks up to you? He could have ended up in prison. 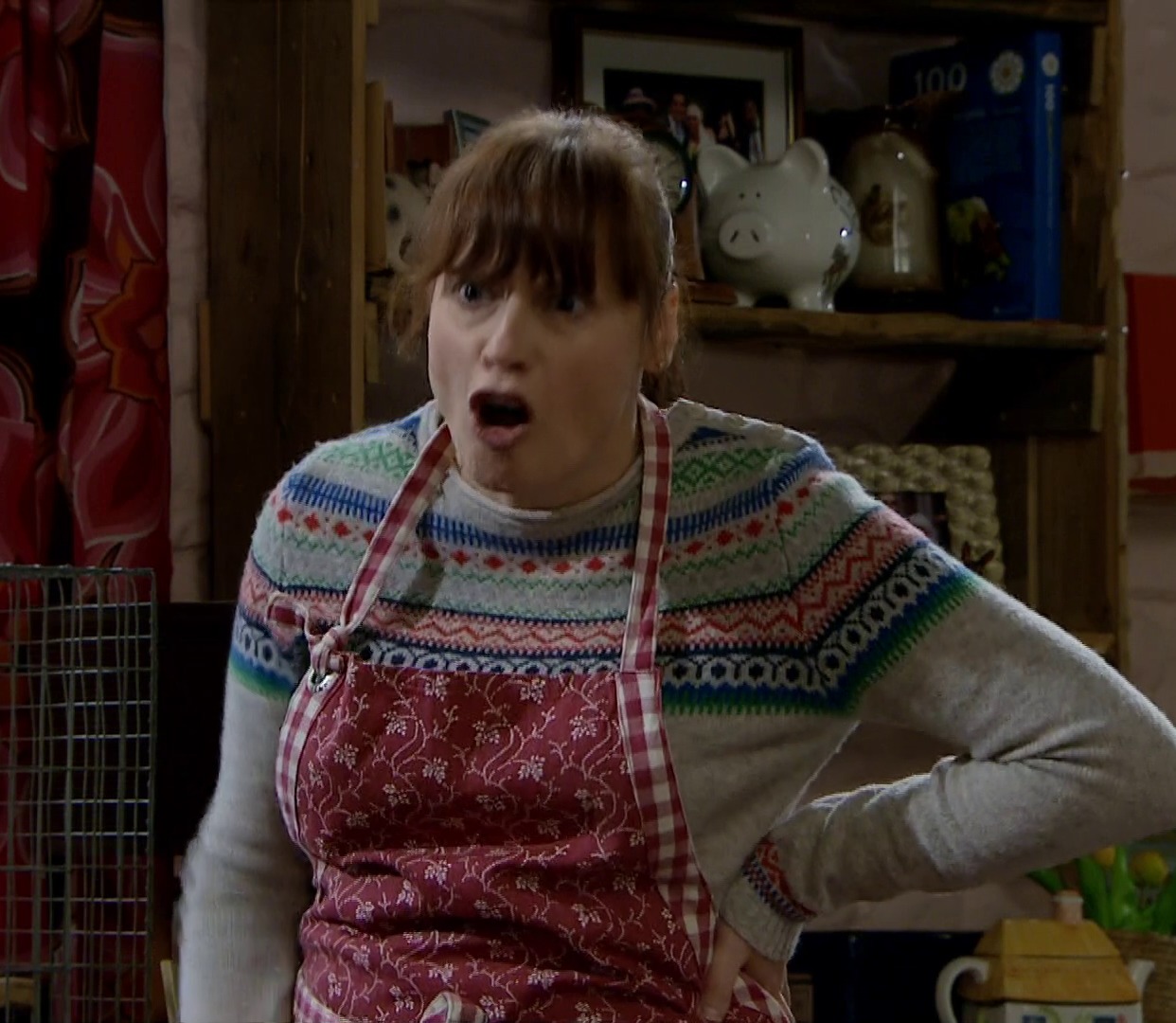 “I know what kind of a person you are Cain. And I’m also aware that having someone like you in a family like this can be very useful.

“But don’t drag Sam into it. He’s a good man. Don’t drag him into your world. Have I made myself clear?”

With that Cain walked out and Lydia sat back in her chair, but viewers were majorly impressed with her.

They were left cheering at home over her words and actions. 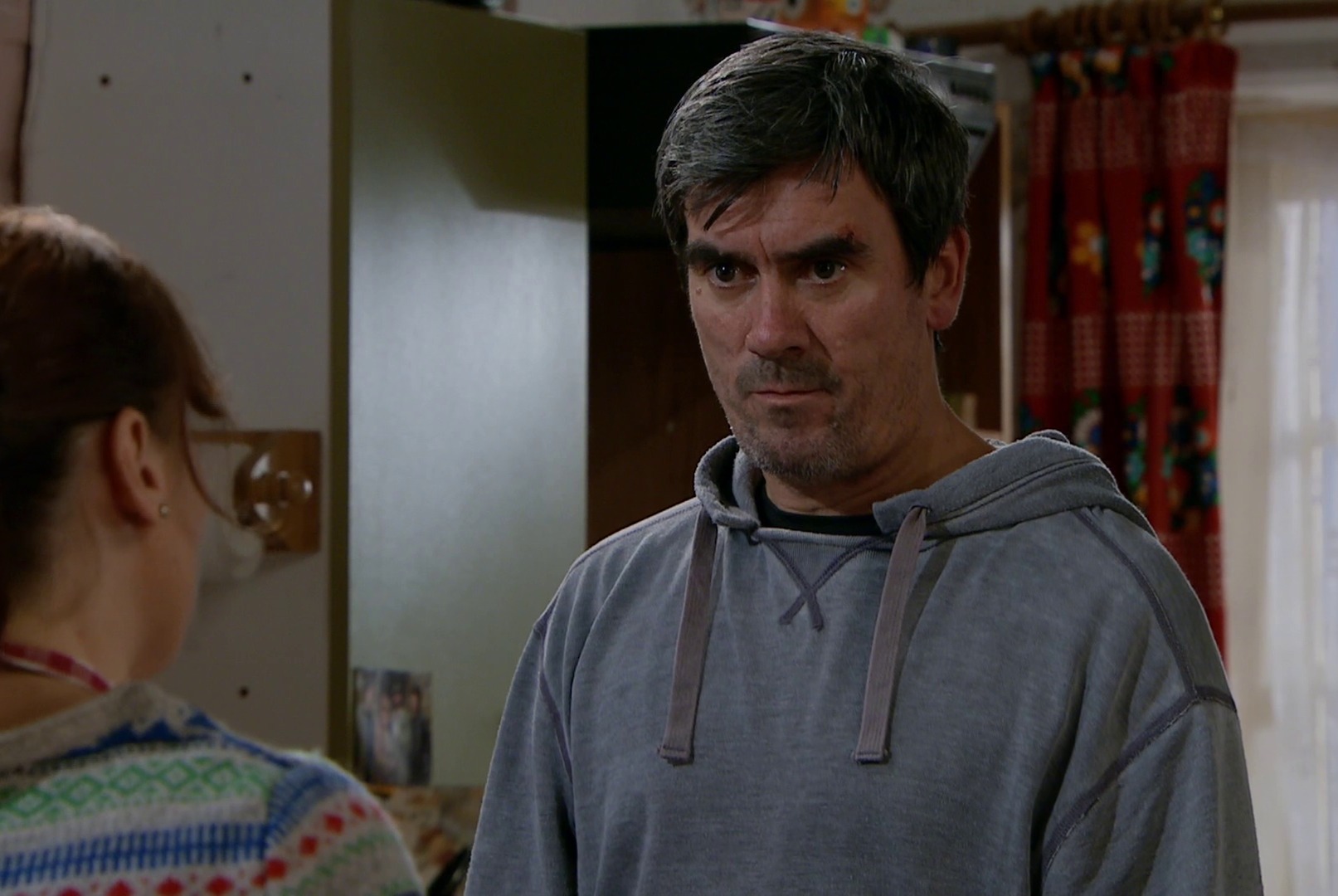 One wrote: "Well done Lydia. By far the scene on here for ages !!! Up yours Cain."

A second told Karen: "Brilliant performance!!! i felt like i was a kid and my mother was shouting at me!"

Another added: "I love you Lydia and not many can talk to Cain like that!"